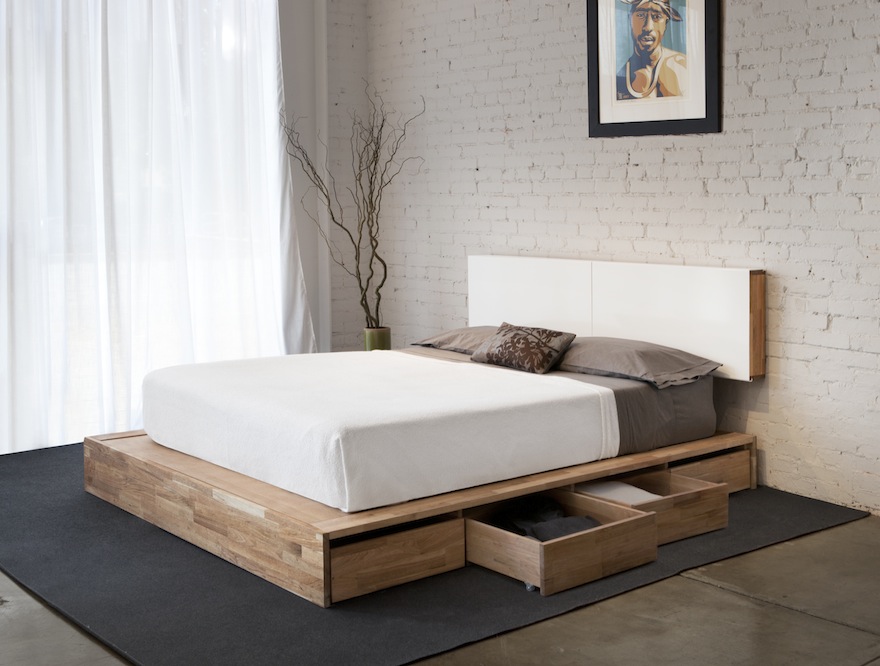 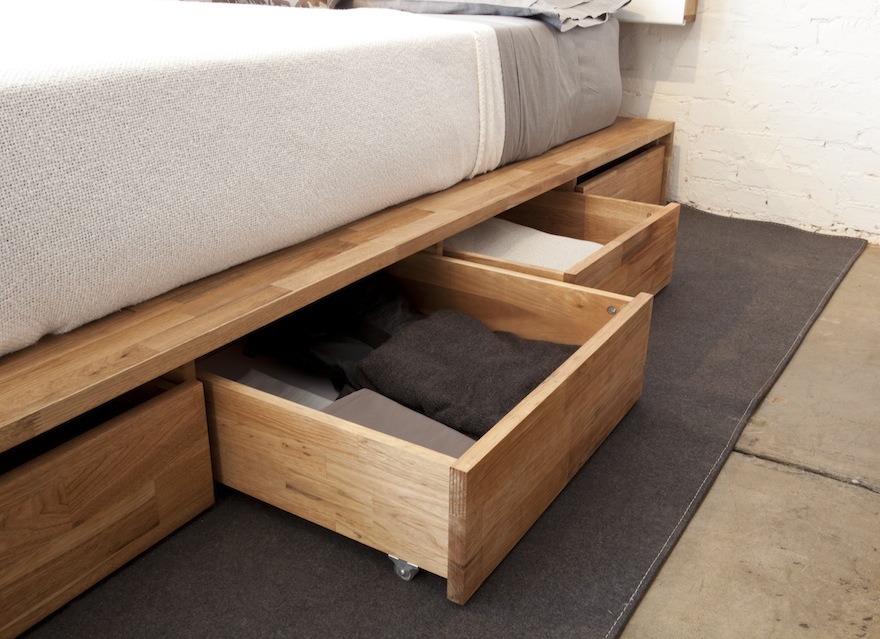 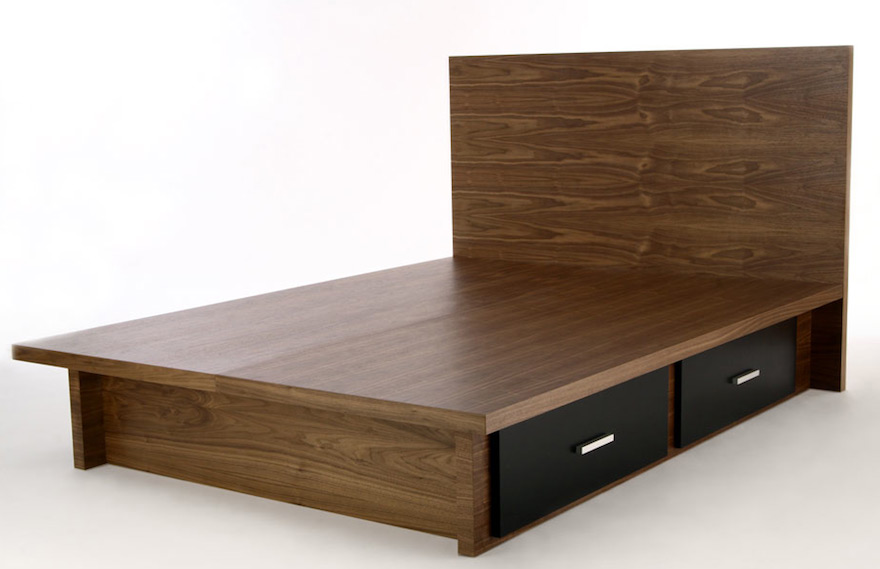 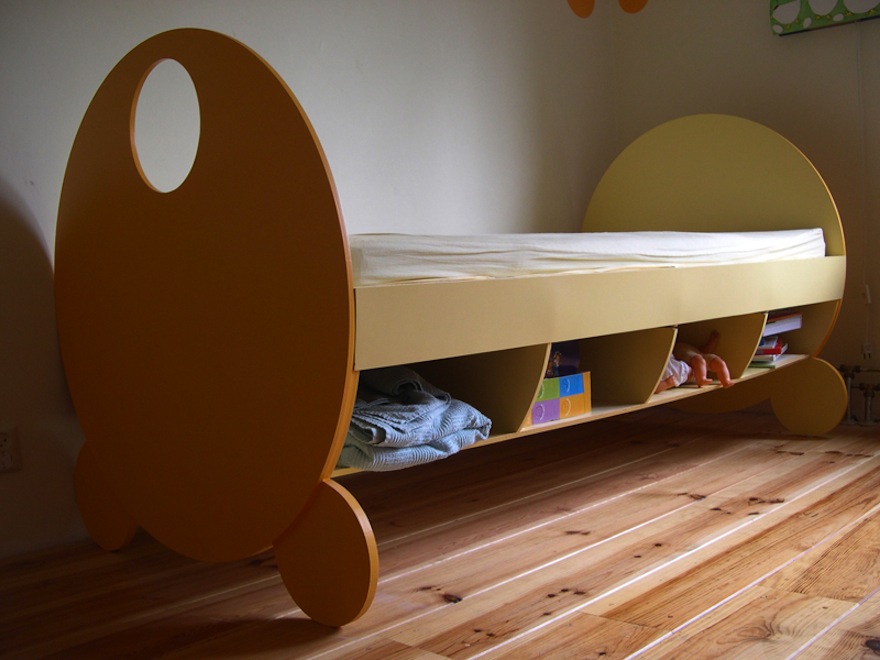 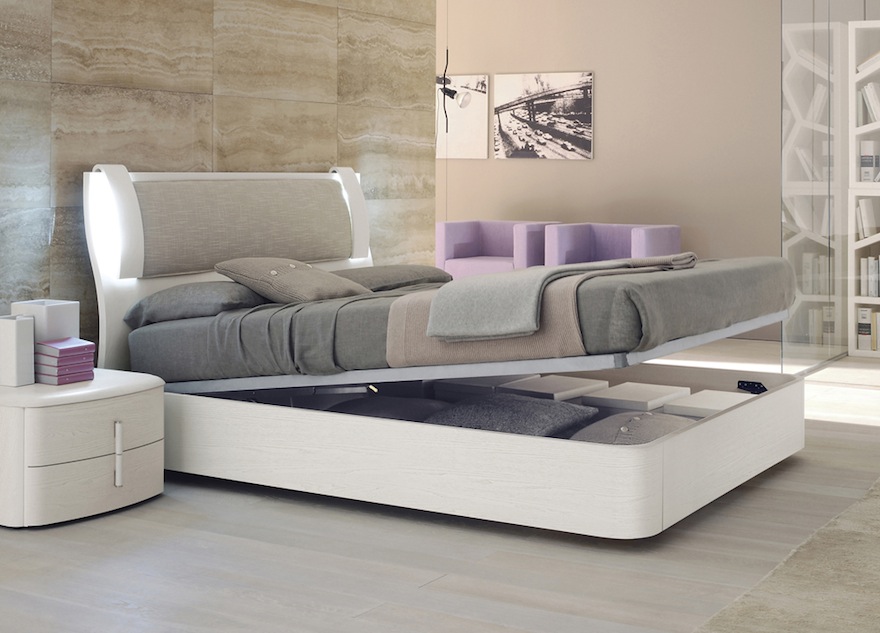 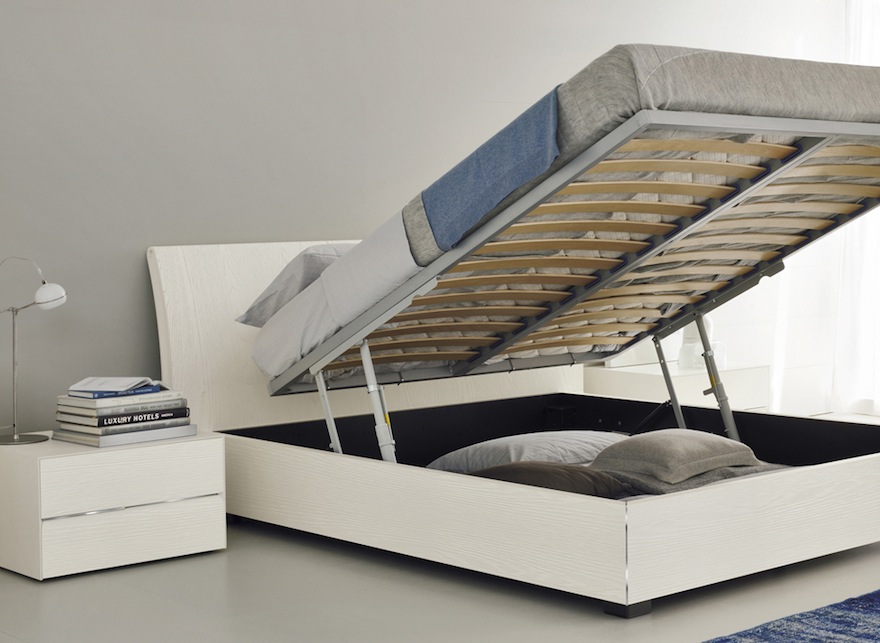 A bed with a different approach