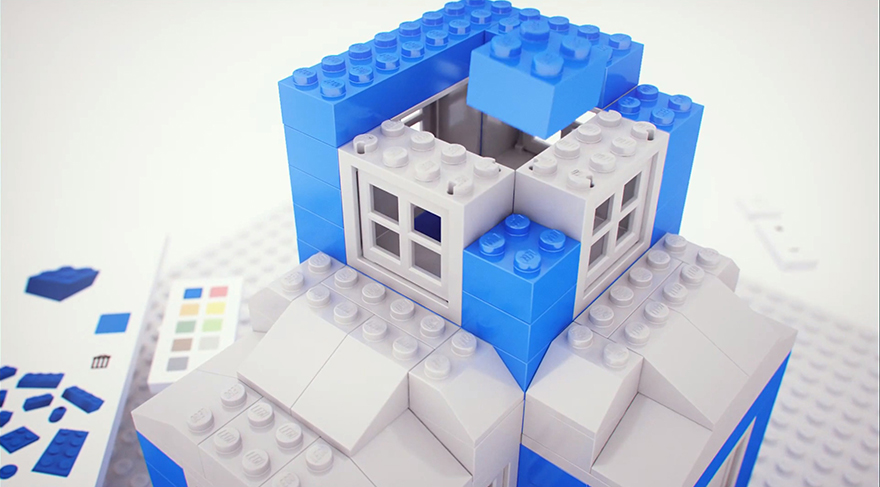 Most of us who like building things loved Legos as a kid. There were just a few gripes: Inevitably you'd build something and run out of a particularly-sized piece, or you wished for different colors, or two pieces would become stuck together so badly that scientists at CERN couldn't separate them.

Well folks, the future is here. Google has teamed up with Lego to release Build with Chrome, a free, browser-based version of Lego! (Works in Firefox and Chrome, I've not tried Safari.) You select whatever sized-piece you want and drop it into your construction with mouseclicks. It's 3D, so you can rotate the build platform by dragging. You can change colors at will. And in the tutorials at least, the supply of pieces is unlimited. 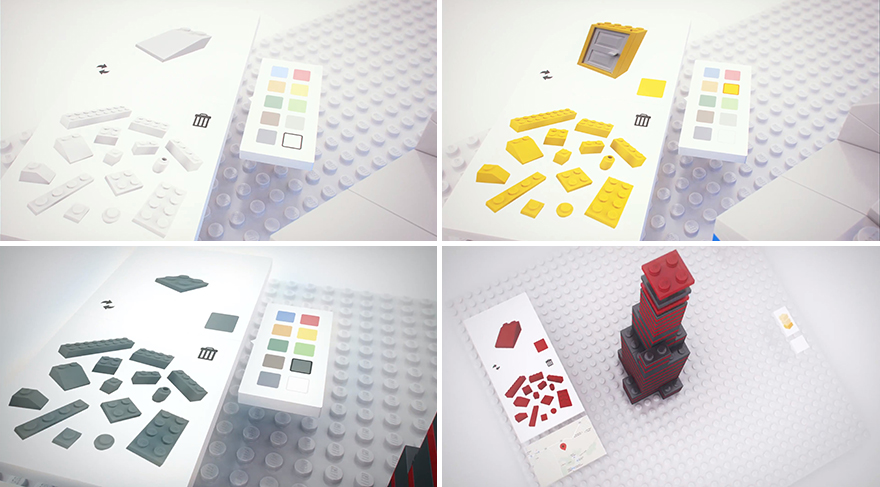 Now I know that a large part of Lego's appeal is the tactility, and the empowering feeling a child gets from constructing something with their grubby little mitts. But at least your pops isn't going to step on one of these in the living room, accidentally teaching you, at perhaps too tender an age, words like "#*$&%@!!!"

There's also a map feature where you can click around the globe to see what others have built. But one creepy element that they really ought to eliminate is that it shows you the exact address and name of the child who built it. Google's lawyers, we assume, are too busy building things out of Lego to have caught this.