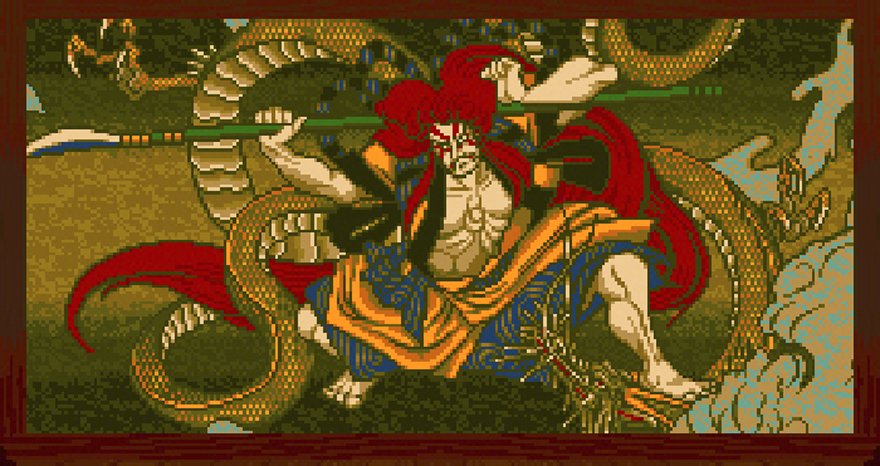 It wasn't until somewhat recently that video games started popping up in conversations centered around art and design. MoMA kicked the debate off by buying 14 video games for their permanent collection in 2012—including Pac-Man, Tetris and the more recent Portal. Since then, the "controversy" has raged on in regards to whether or not we should reference our favorite digital games in the same proverbial breath as Monet or Van Gogh. (Pixels, brushstrokes—same thing?)

All deliberations and opinions aside, a savvy Tumblr user out there has put their formidable search and destroy distribute skills to use, collect a colorful collection of pixelated pieces for all to enjoy. We're not talking about the beautiful screenshots of your latest build on Minecraft—these are the very paintings and murals that show up on the walls of your digital world.

Mural from Avoid the Noid 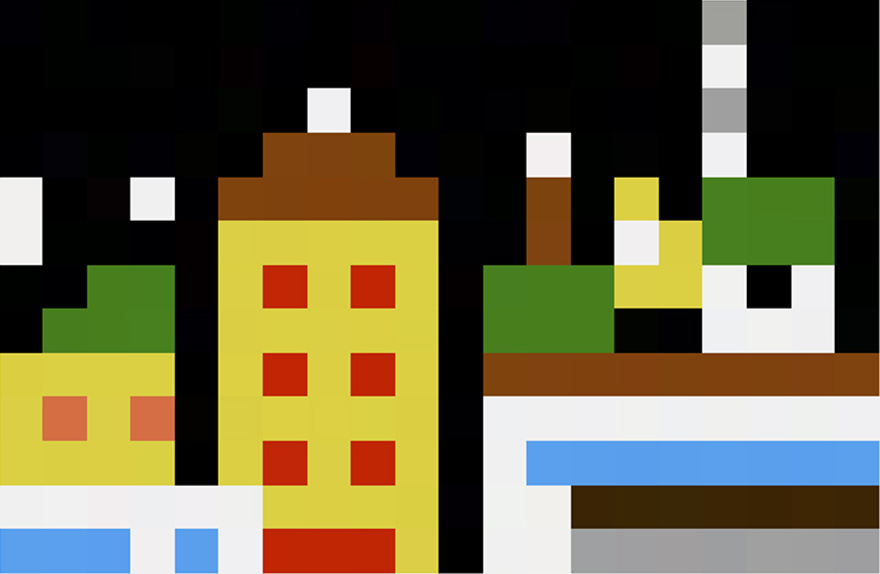 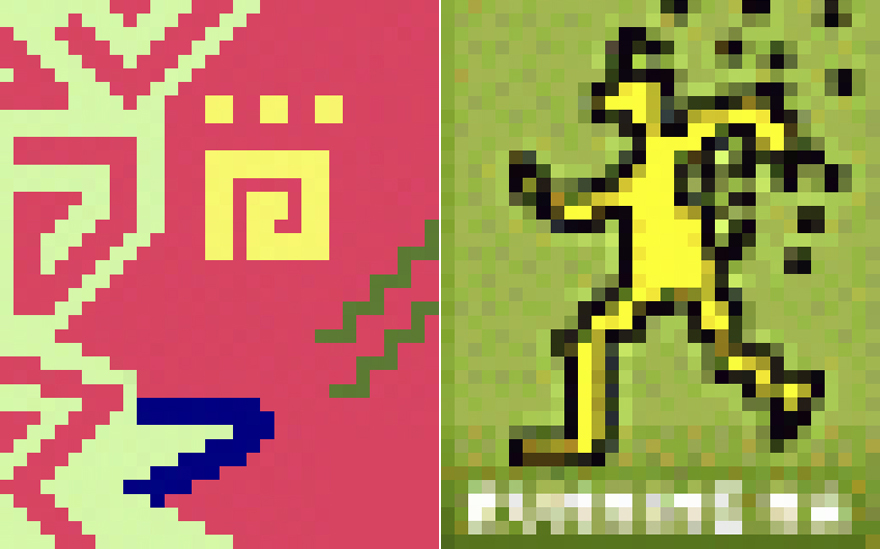 They don't necessarily stand out among among the equally pixelated characters you adopt in-game, but group them together by title and you've got yourself a visual ode to the style of your favorite video games, past and present. It's new aesthetic par excellence, 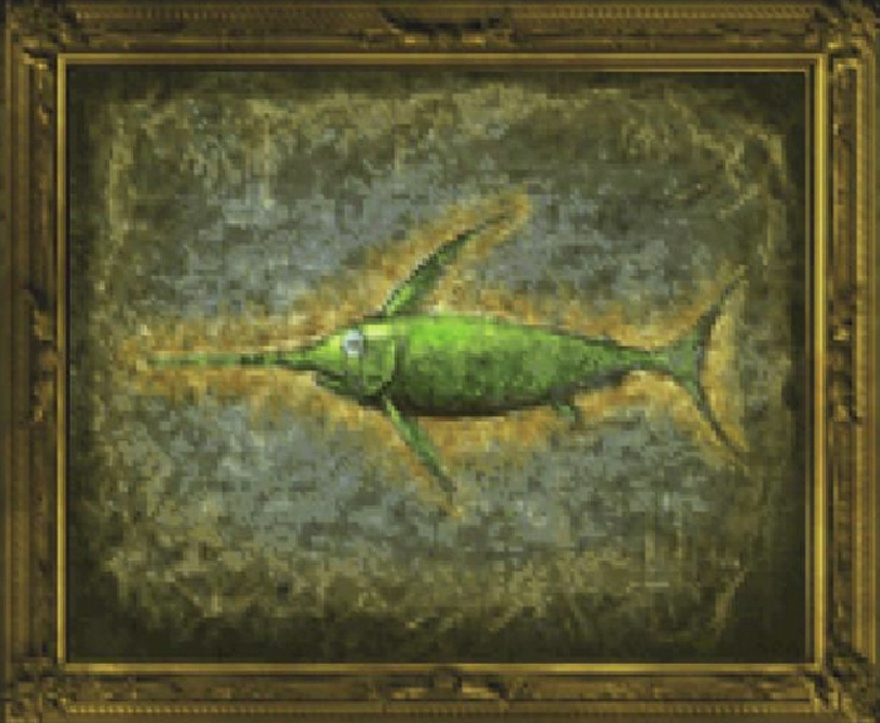 If anything, this is a new reason to travel through those already-conquered games in search of these analog art pieces. The only question we've got is, how do we go about getting that design gig?

Check out more video game art on Tumblr, and the bonus vid (via Wired) below:

Via It's Nice That