The Ups, Downs and Backwards of Dyslexic-Friendly Fonts

If you're anything like me (and some studies suggest that as many as 20% of you freaks are like me) you have a terrible time reading. Not due to disinterest, but because your eyeballs approach written language like two mice gathering snacks from an open field. Dyslexia and other learning disorders, while obviously difficult to deal with, are often linked to creative problem solving and artistic expression. With that in mind, it's a little surprising that Dyslexie is the first font designed with dyslexic reading patterns in mind. More intriguing, it now appears it might be a failure.

As the video below notes, dyslexia often results in an unconscious misinterpretation of letters by confusing them with similar counterparts. This is often blamed on dyslexics' "3D thinking," where each letter is treated as a physical form, rather than a concrete symbol. Due to this, one letter is often mistaken or rearranged with another through transposition, mirroring or false equating. (For a dyslexic's attractive take on how it looks and feels, check out I Wonder What It Feels Like To Be Dyslexic, a typographic book project that went supernova on Kickstarter last year.)

Why the frustratingly unreadable block of text at the beginning? Let's chalk it up to the video team's "creativity"

Fonts like Dyslexie (and now Open Dyslexic, and others) aim to reduce the slippery flippy action of letters that look like other letters... by making them not look so alike. In Dyslexie, the symmetry of the letterforms is reduced, spacing is more deliberate, and every letter gets a pear-bottom treatment, supposedly reducing errors. Individual mileage will always vary, however, and actual studies (done by actual people who know how to study actual people with dyslexia) have largely questioned the effectiveness of Dyslexie. Reading speed isn't mentionably improved, and comprehension couldn't be said concretely to improve either. Breaking even in legibility is a basic typographic goal, but it's probably not enough when you're trying to give a specifically impaired group a leg up. Personal experience, while useful, isn't all it takes to make a problem-solving product.Dyslexia support organizations tend to recommend sans-serif options, including (horror of horrors) Comic Sans, and are somewhat reserved in backing the newcomers. Consumer reactions have been also been very mixed. Some people think the idea is a stroke of genius, hacking devices to implement them wherever possible, some are totally nonplussed. I personally dislike the '70s vibe and find it totally distracting. That said, my favorite claim is that by weighting the bottom of letters "gravity" will assure correct visual orientation. Yes, this font will act like moonboots for your eyeballs. Maybe I'm just not spacey enough to begin with. (Yeah right.) 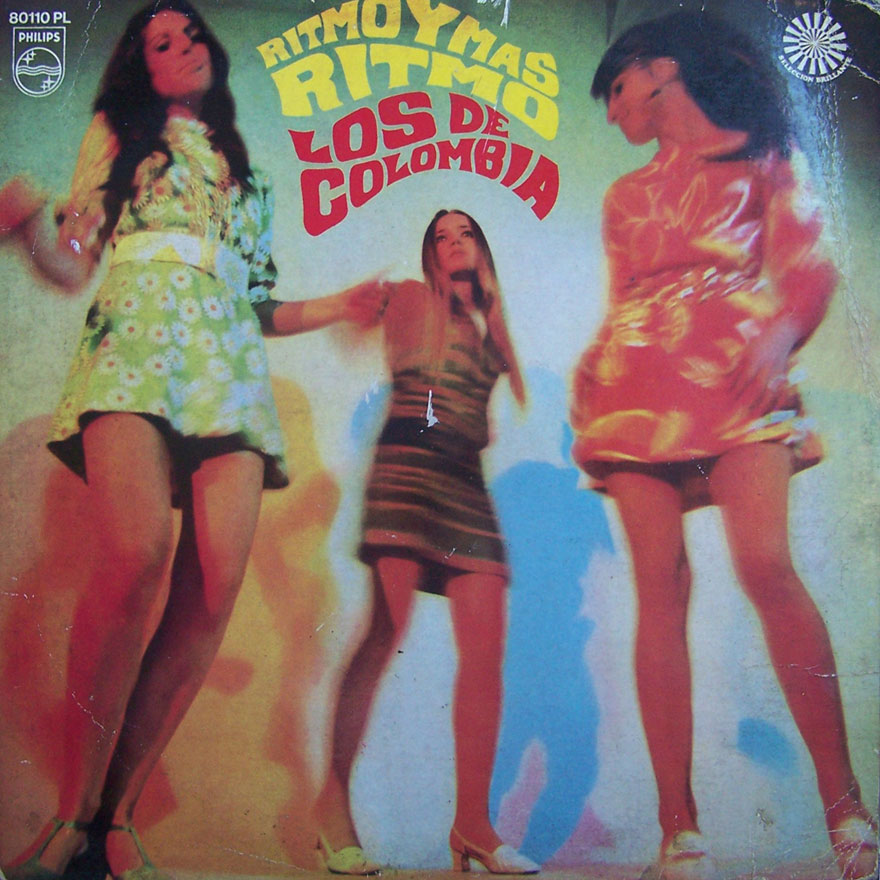 On the other hand, a 2013 study [PDF] on the dyslexic-friendliness of several standard fonts and the open source user-input based Open Dyslexic had clear results. It found that fonts like Arial, Verdana, Courier and Open Dyslexic were in fact easier to use for dyslexics. Apparently traditional well-spaced sans-serifs are about as good as dyslexic-specifics (hey Helvetica, how you doin'?). Well, that's neat! However, the only truly standout data was in the section on user preference, where the dyslexic-specific font tanked hard regardless of its clear usability and effectiveness. Ah, humans. Ye be fickle beasts.

Got a wonky reading brain? Have you tried any of these? Like them? Let us know below.

The Ups, Downs and Backwards of Dyslexic-Friendly Fonts