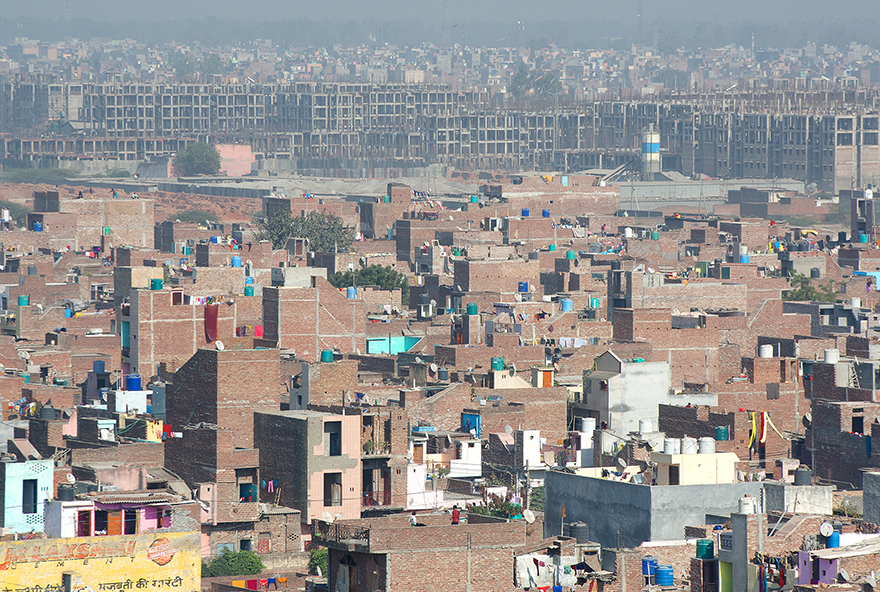 Delhi takes the spotlight in the third chapter of the STUDIOFYNN's 'Brave New Modernism' series, an ongoing exploration of cities in the developing world and how the human condition is influenced by the rapid development and expansion of the built environment. As noted in the first chapters, the developing world is expanding at an unprecedented rate, giving rise to all manner of social, economic, environmental and infrastructural challenges.

Delhi, by most matrices or measures, is one of the world's fastest growing cities. 2013 census figures document a population of just under 17 million with other sources estimating as high as 22 million, which would make it the world's second largest city after Tokyo by many rankings. The Economic Times of India indicates that Delhi's population has grown by 21% between 2001 and 2011, which is higher than the national average of urban population growth of about 17%. The resulting density turns the urban landscape into a complex and unique visual tapestry. 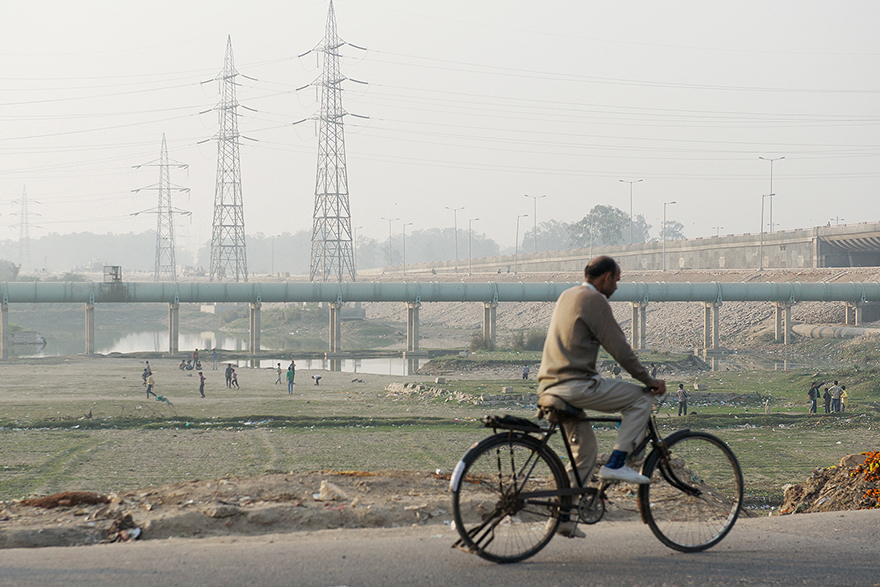 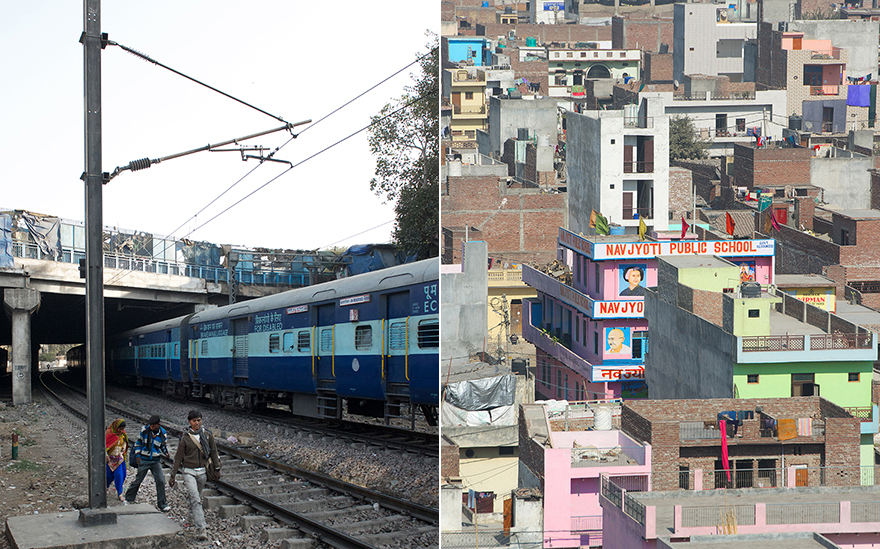 Providing for a rapidly expanding metropolis outgrowing its infrastructure faster than it can be built is an enormous task. Every environmental and socioeconomic issue becomes amplified in a city where many of the inhabitants are classified as the urban poor, lacking those basic amenities, such as sanitation, that are too often taken for granted in the world's developed metropolises.

The consequences of such a population burden is evident in all aspects of life. Inadequate infrastructure creates negative economic impact, where goods and services become harder to deliver and labor patterns become increasingly disrupted as traffic gridlock gradually ensues. This in turn may eventually result in new working patterns and the development of mega corridors as a solution for affordable housing in relative proximity to places of work, an equation that remains considerably out of balance in today's Delhi. 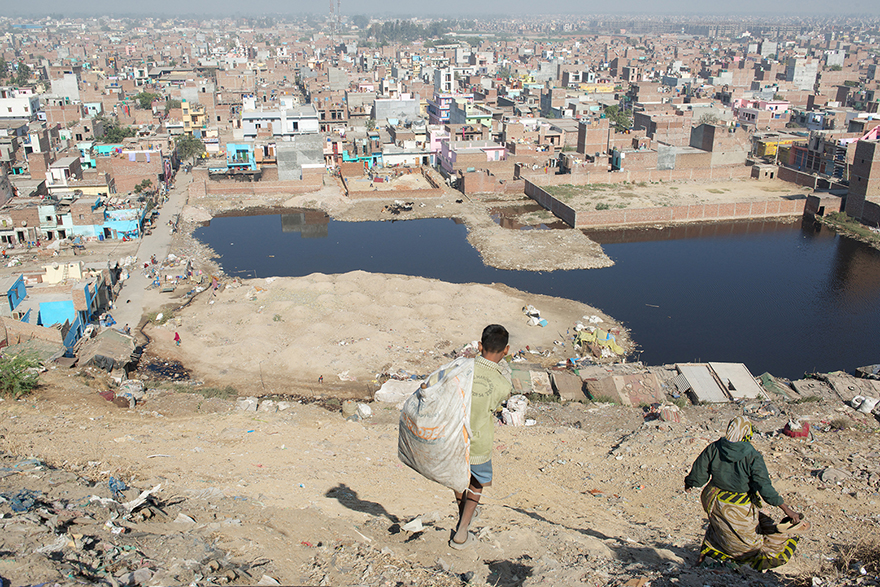 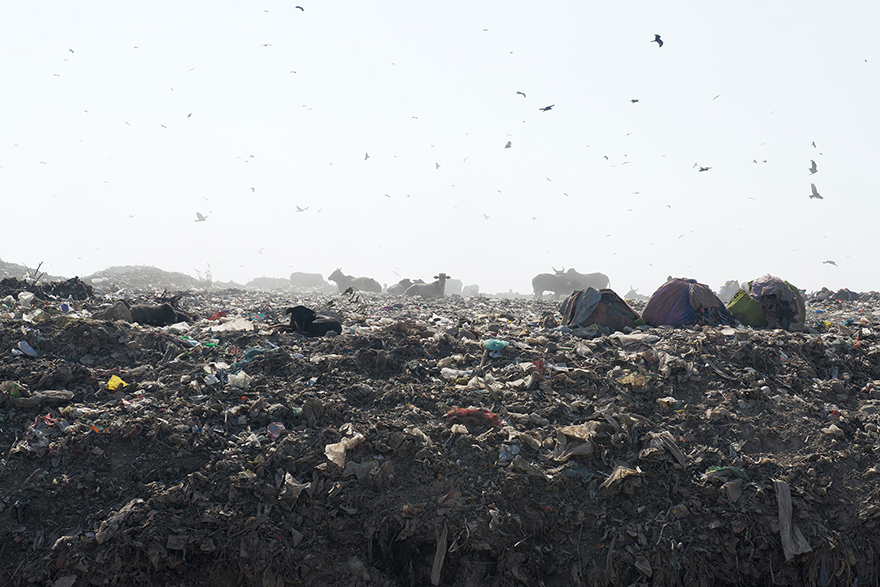 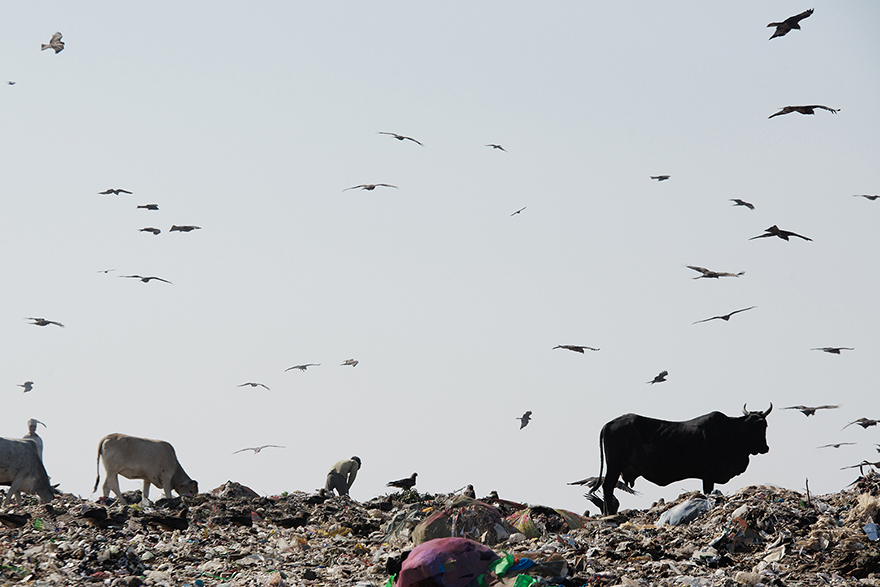 Meanwhile, the environmental impact is potentially the most critical of issues in need of urgent address. As consumption patterns of the middle classes increase, the amount of waste ending up in Delhi's landfill sites will become unmanageable, with much of the pollutants and toxins from the waste entering the ecosystem and water table. The scale of the problem is also amplified by the unknown quantities of waste imported from other nations in violation of law.

Regulation does exist, however, the sporadic observance and enforcement of environmental regulation can only lead to negative impact on the health and well being of the city's inhabitants. STUDIOFYNN is currently collaborating with Delhi-based Chintan Environmental Action Group to raise awareness and explore solutions for the issues of waste and the enormous challenges created by the distinctly modern phenomena of e-waste and its disposal. This will be the subject of forthcoming documentary and publication. 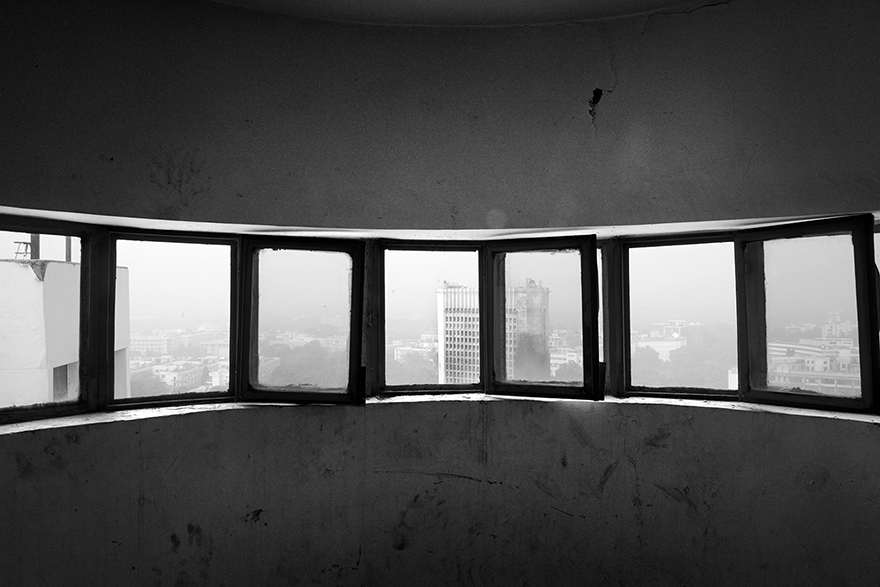 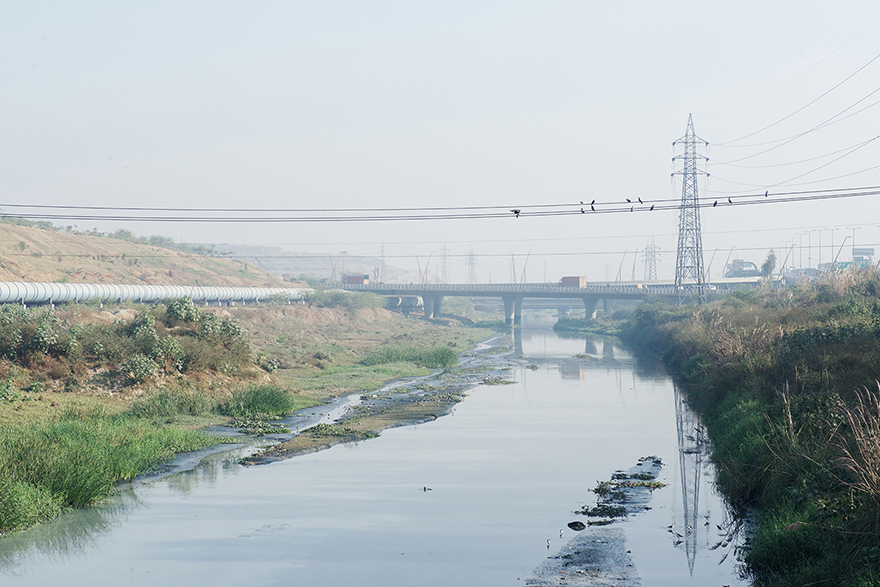 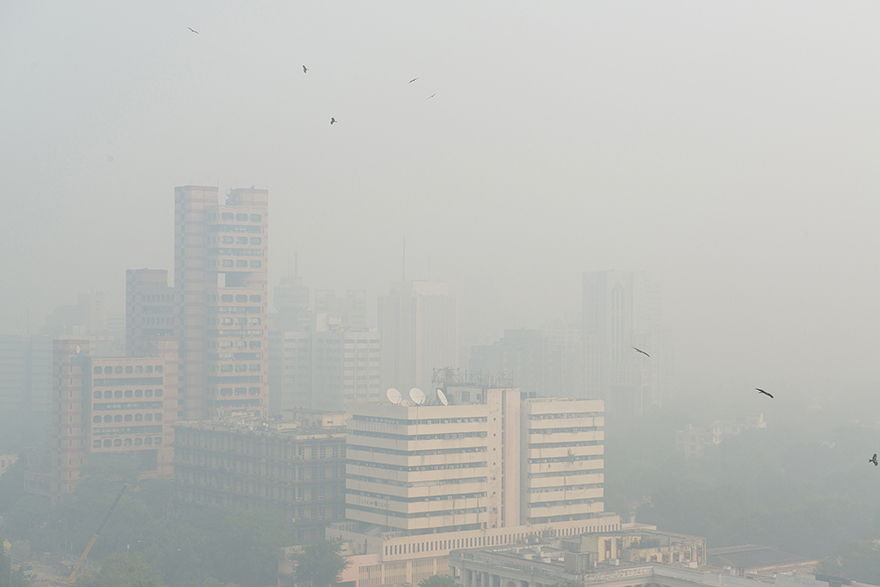 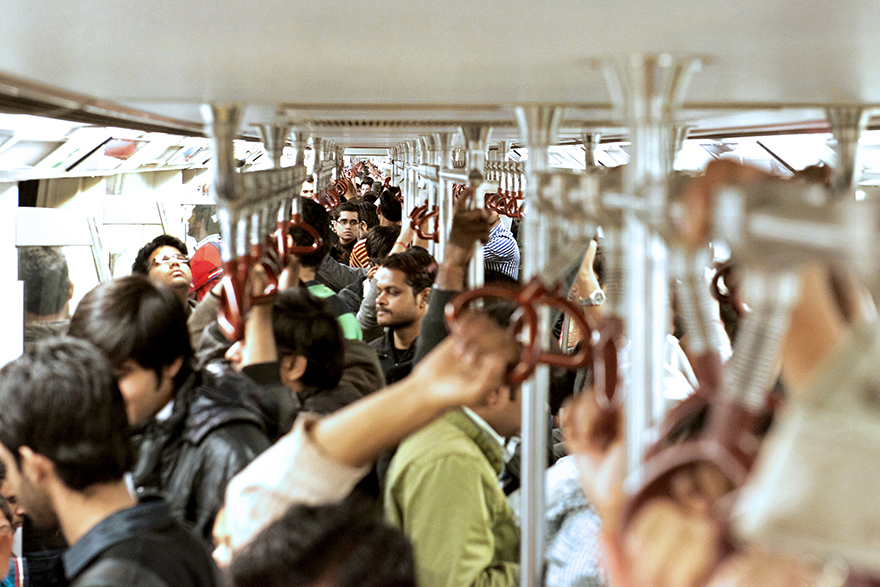 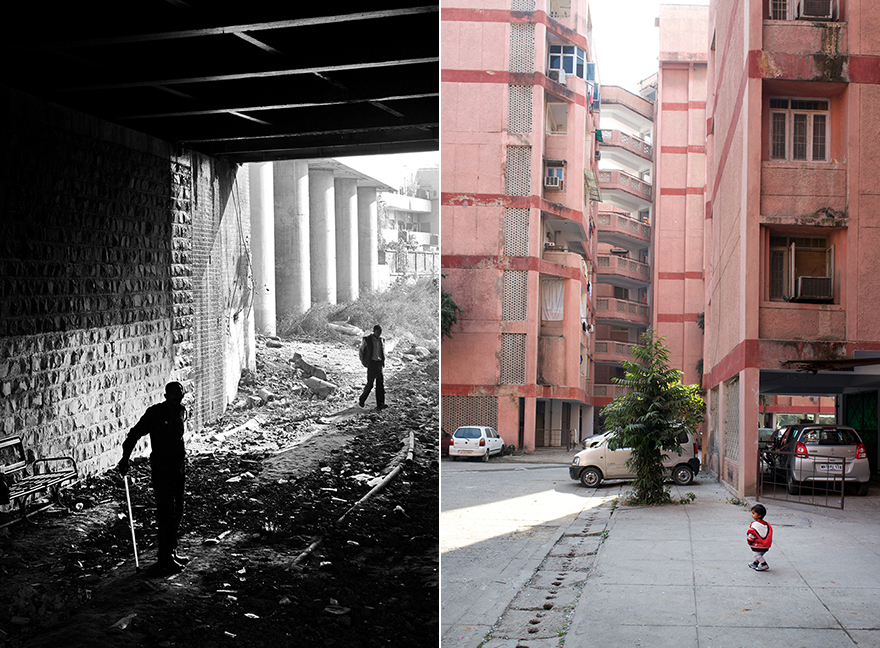 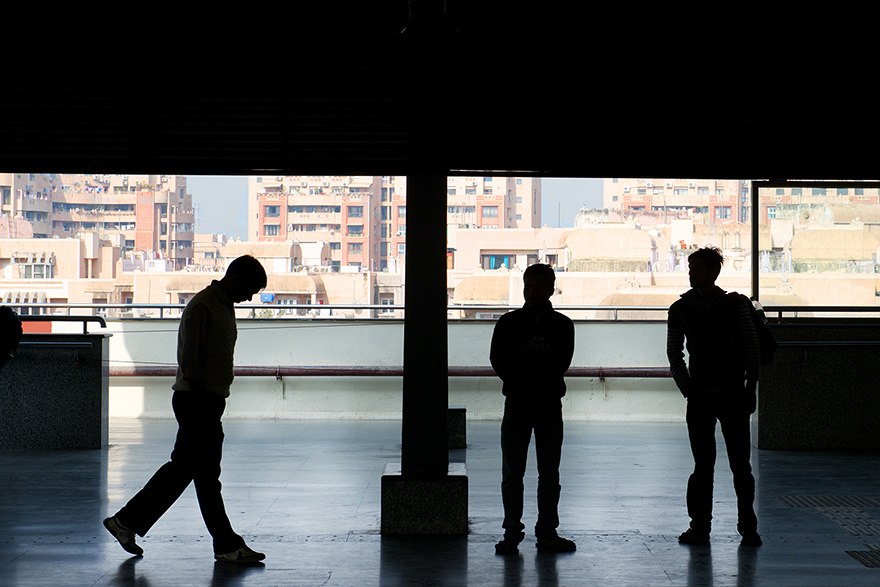 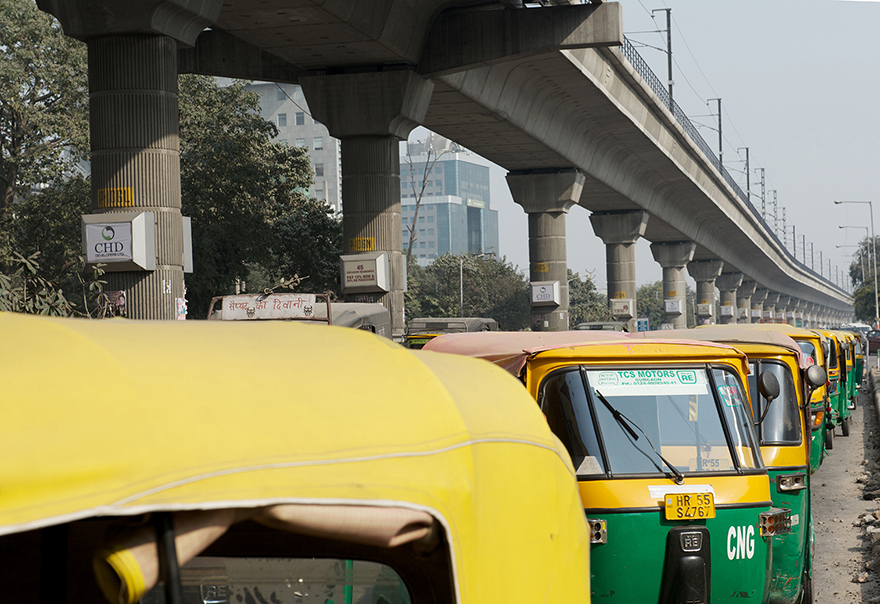 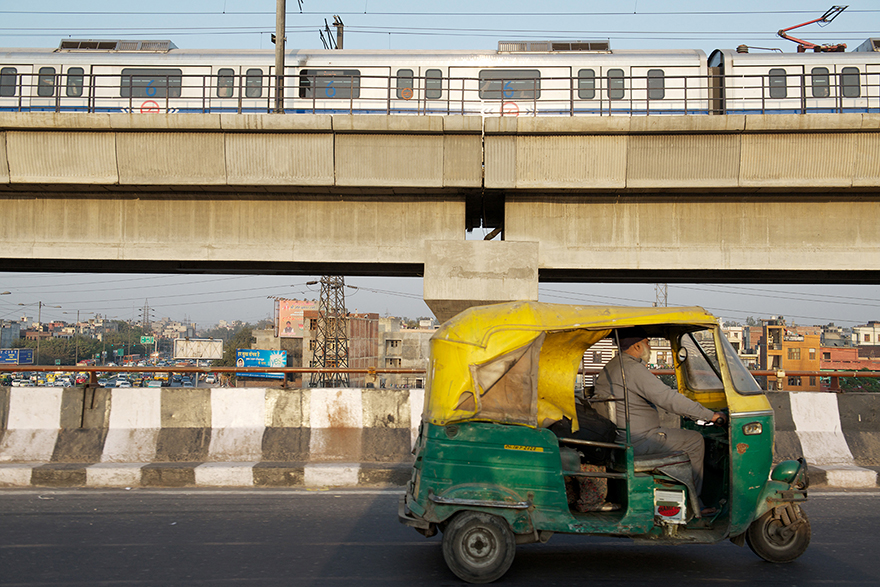 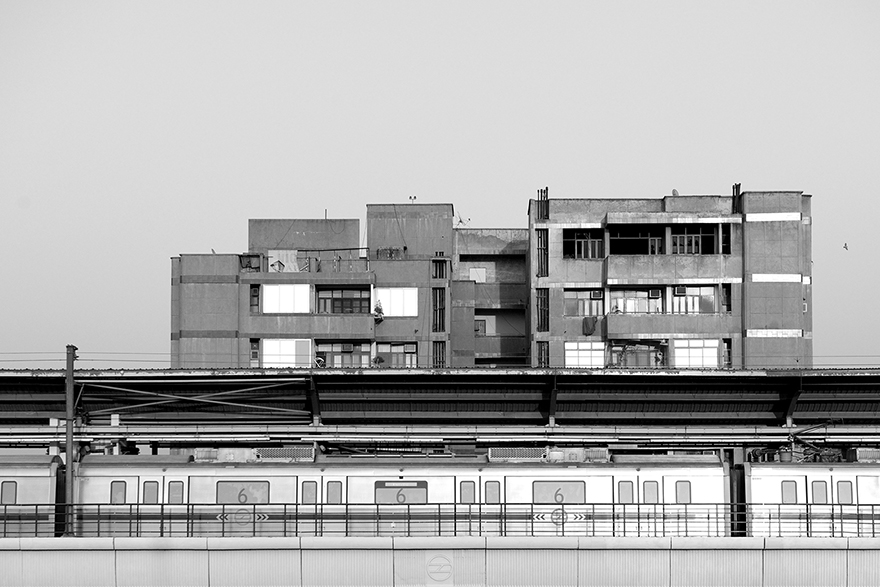 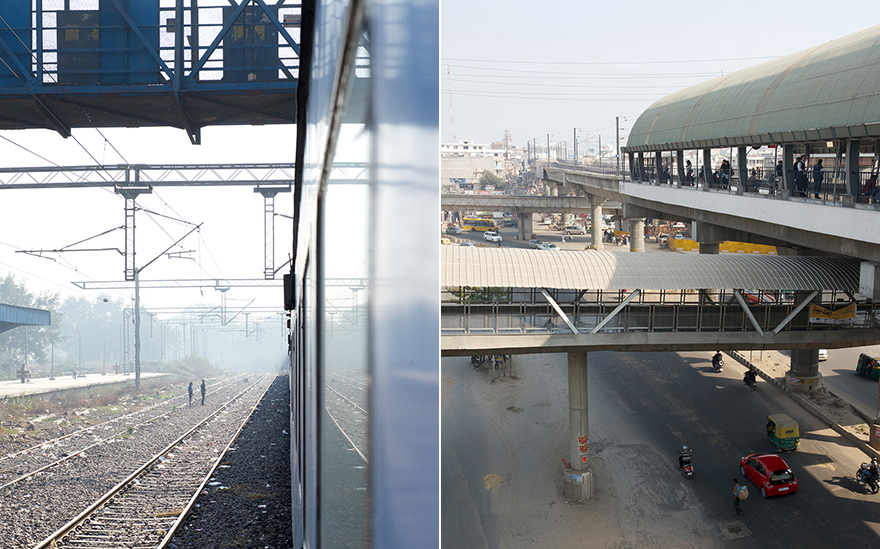 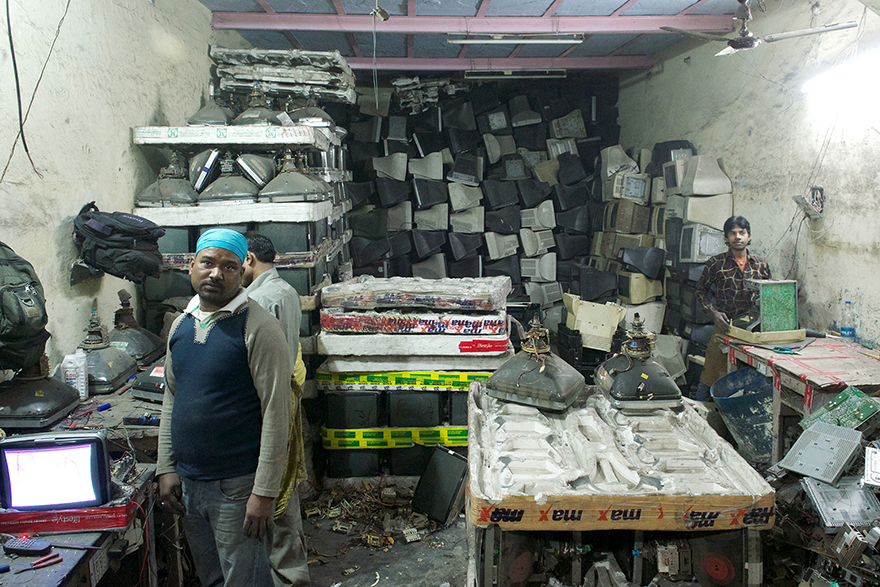 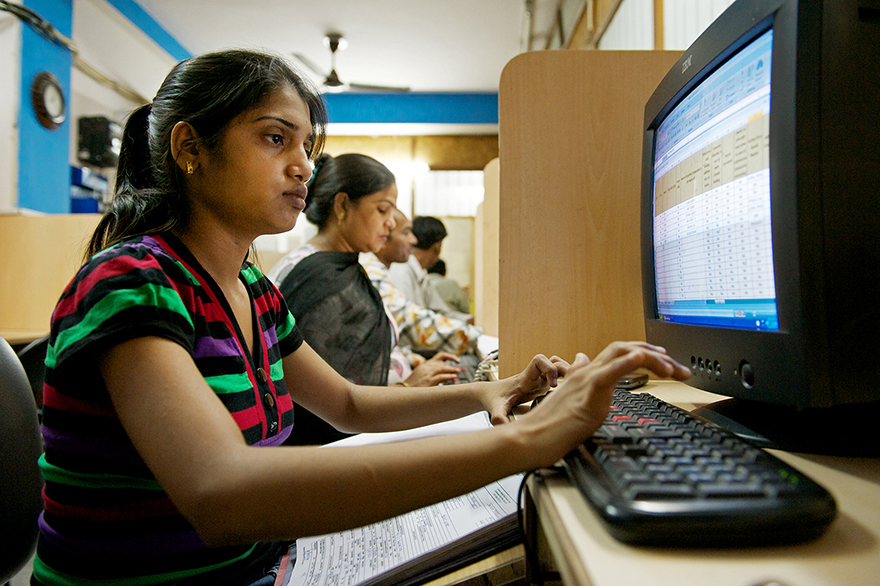 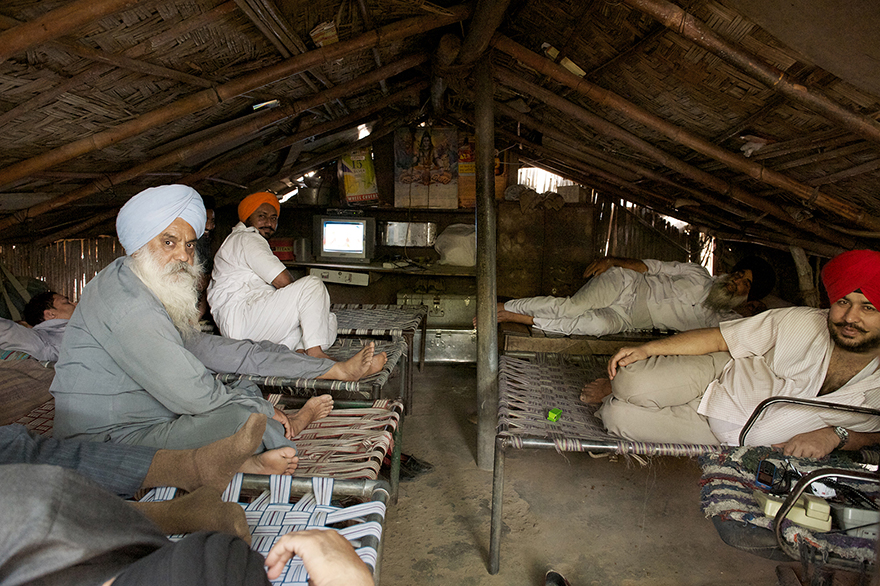 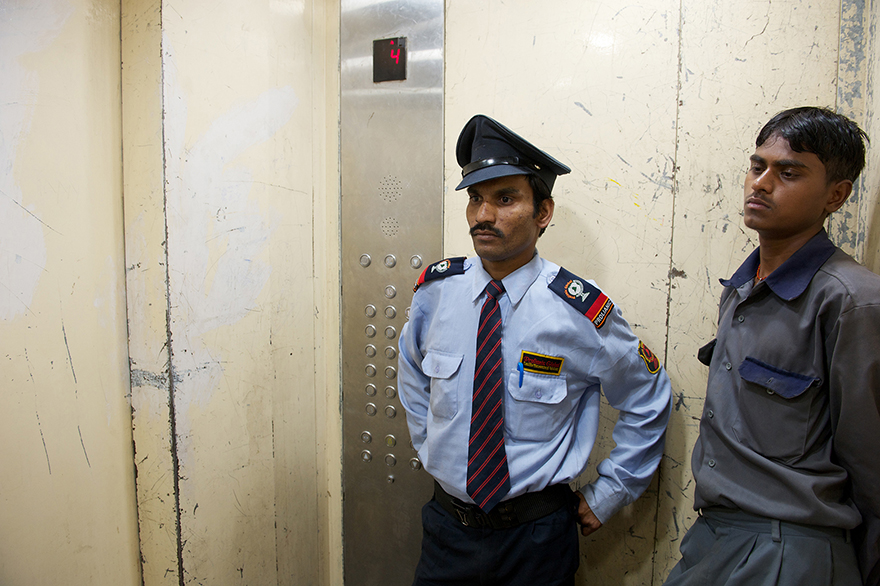 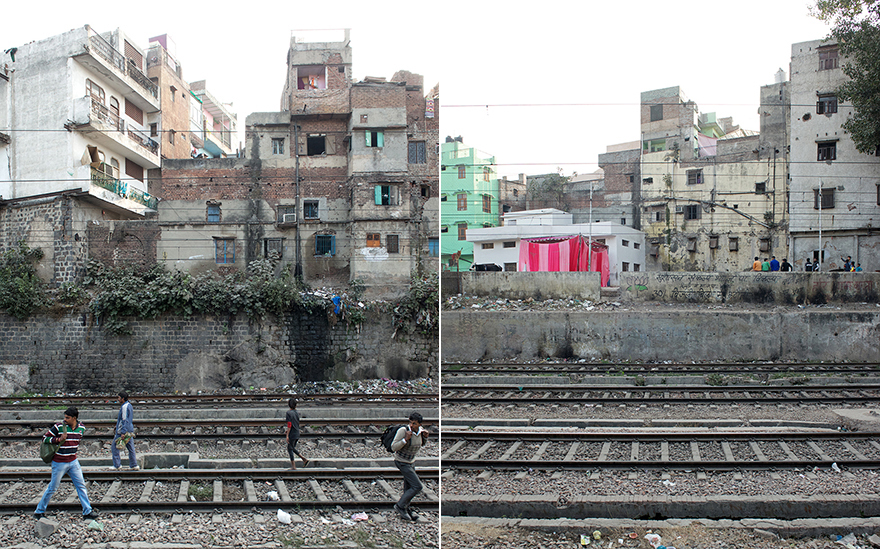 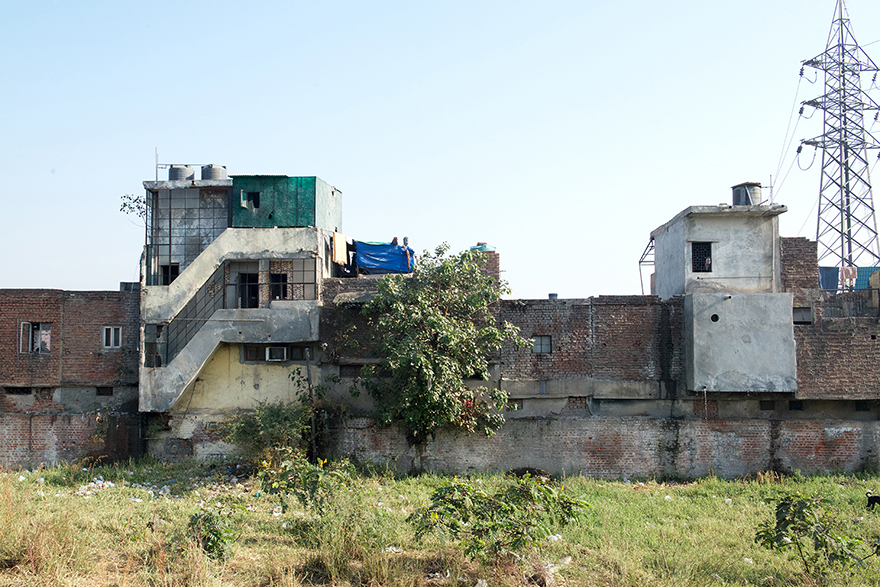 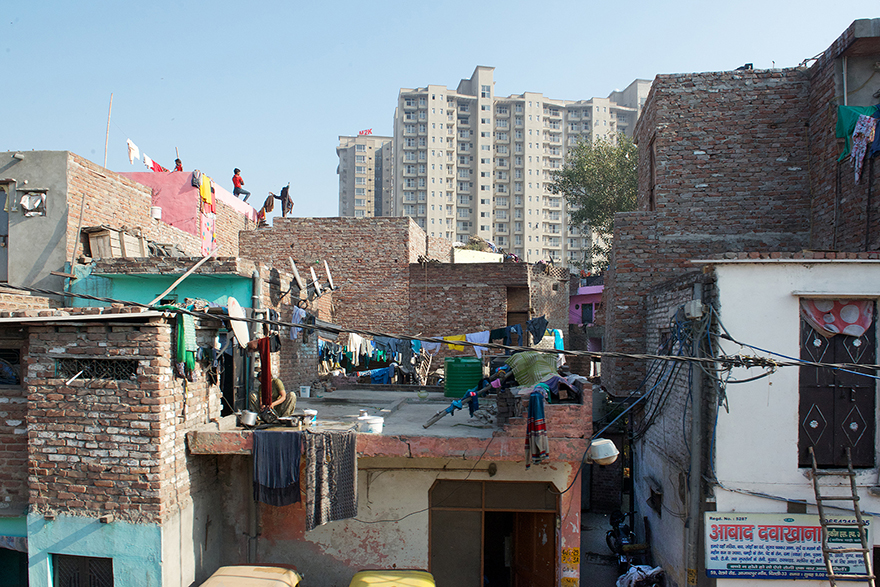 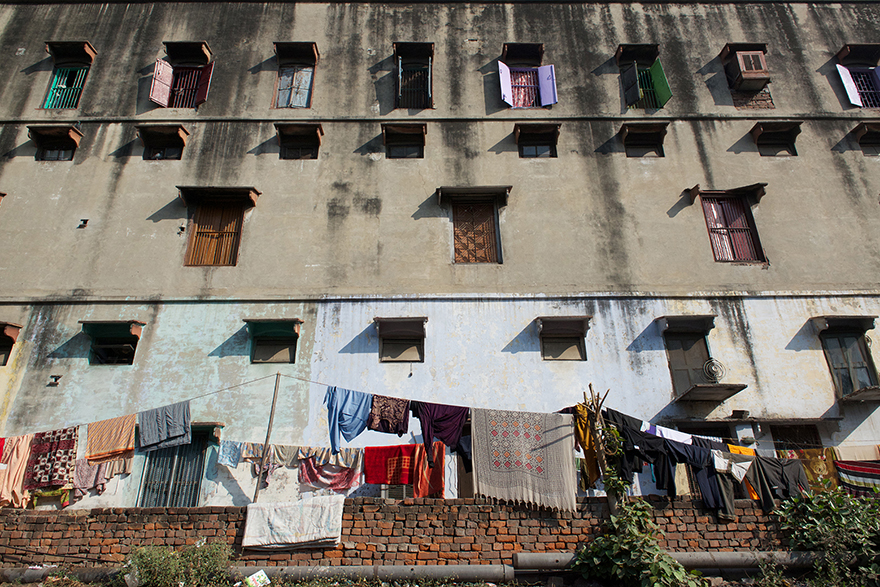 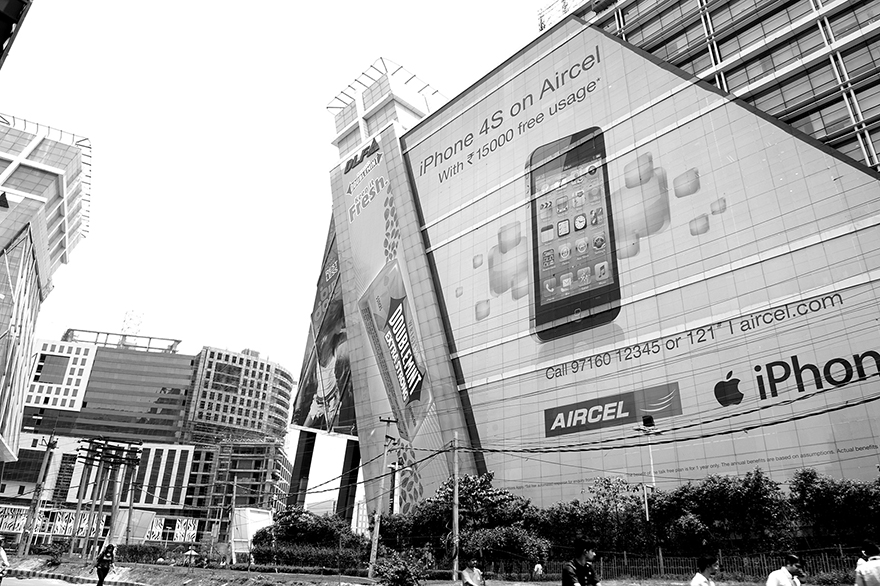 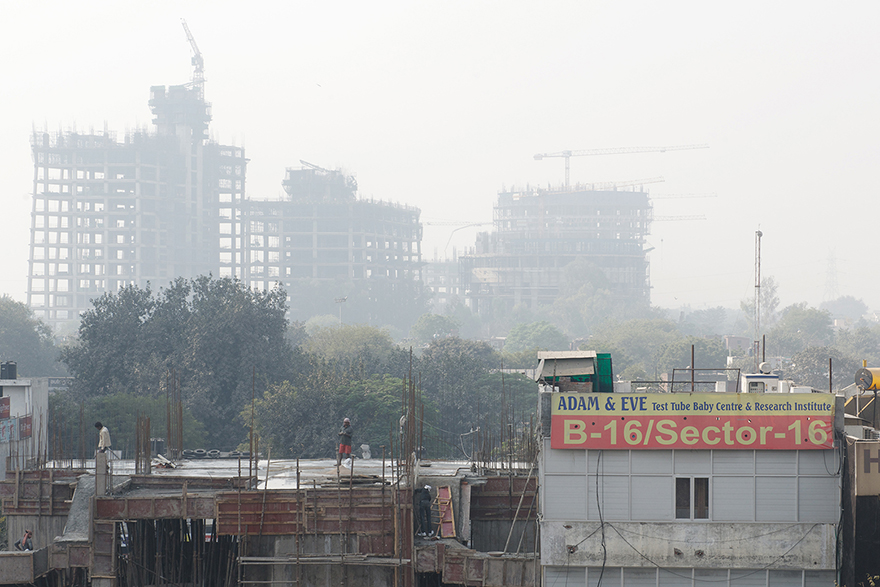 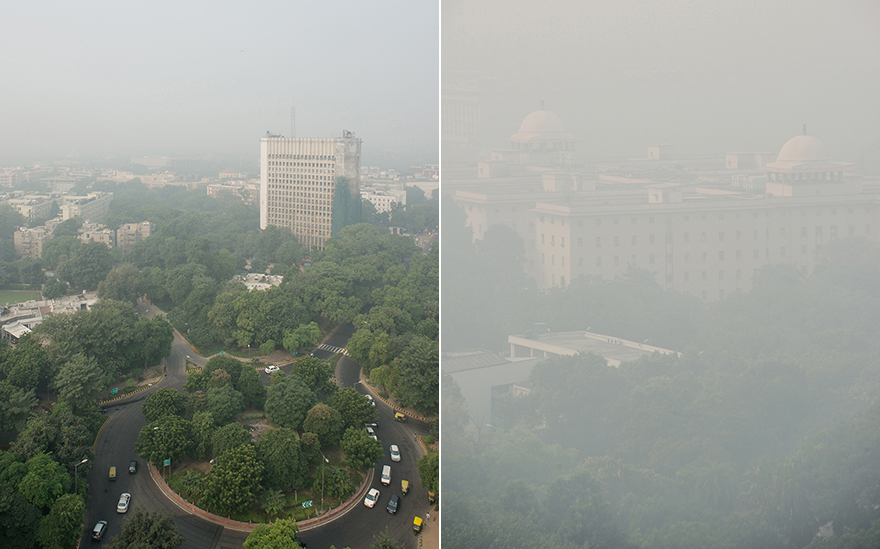