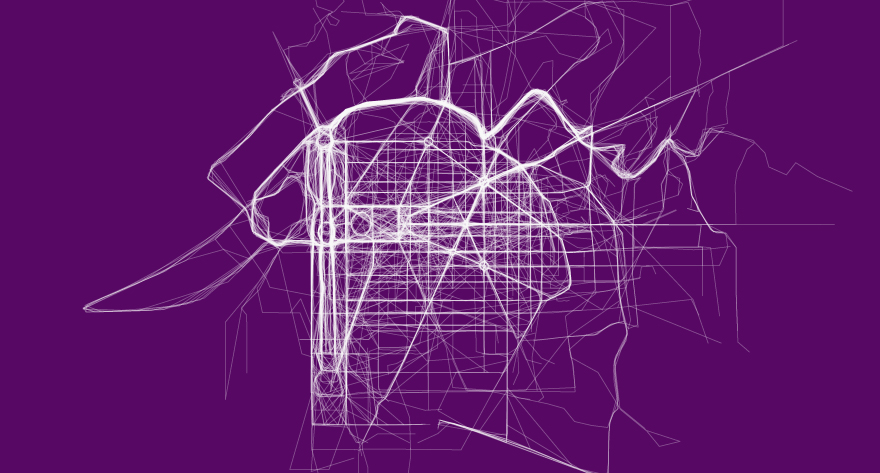 "It nearly moved me to tears," a Ford executive once said of a Michael Santoro car design. "It's the best set of proportions I've ever seen on a sedan." In the early '90s Santoro was an upstart designer largely responsible for turning Chrysler's fortunes around with his radical cab-forward concepts and dropped-headlight-fender trucks, and me and my ID classmates were lucky enough to visit his Detroit studio. There we saw some of the most mind-blowing ID sketching I've ever seen, all done in one color with a Berol Prismacolor. His line quality was unbelievable: While there were sketch marks all over the page, Santoro could unerringly hit the same curve or corner he wanted to emphasize 40, 50, 60 times, with his precisely built-up strokes creating more pop than a Pepsi factory.

I thought of this as I saw, of all things, these "Where People Run" maps released by Dr. Nathan Yau's Flowing Data website. 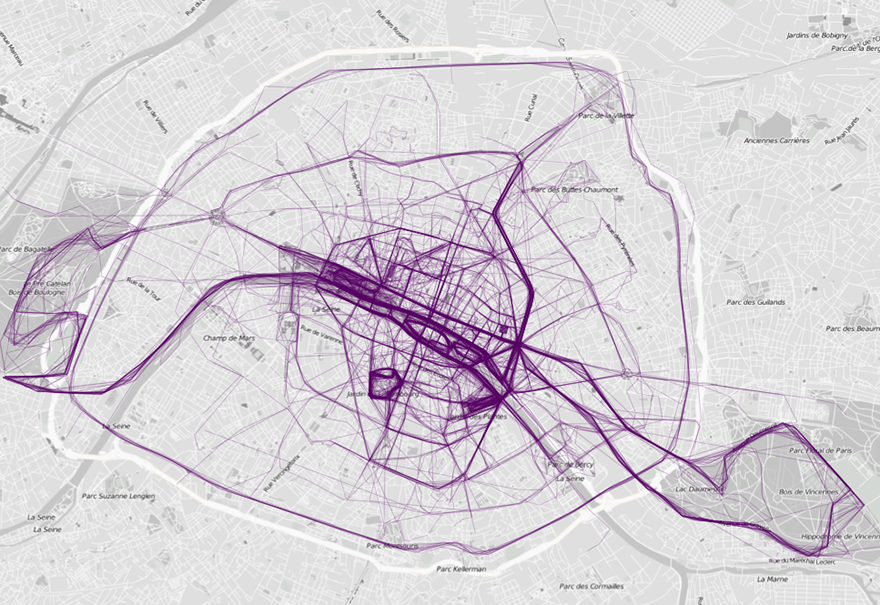 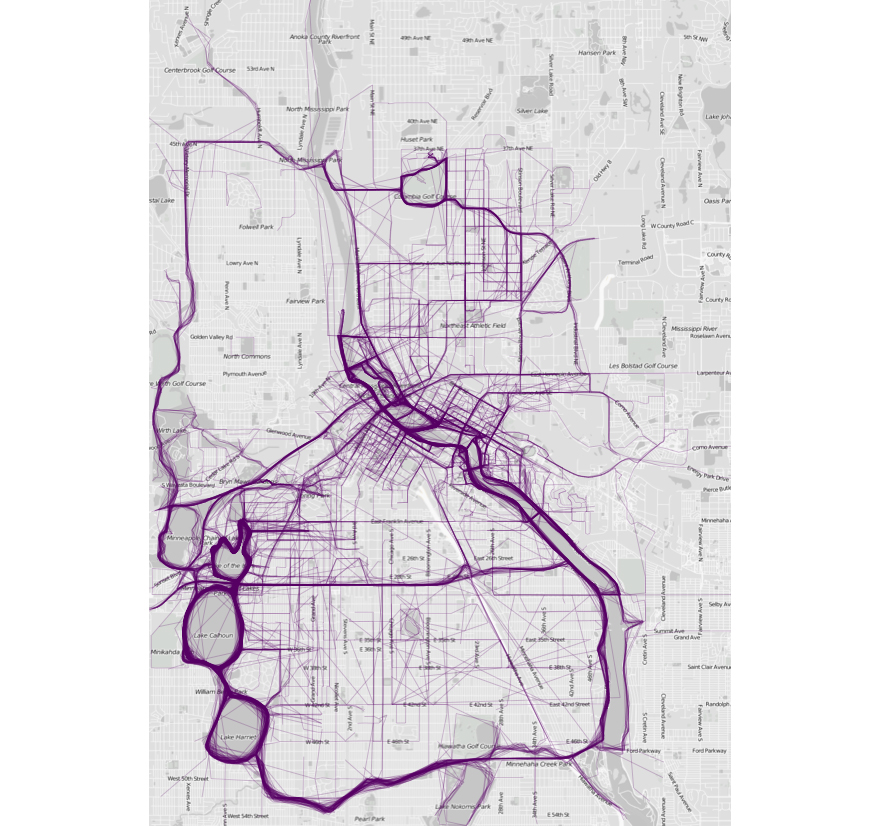 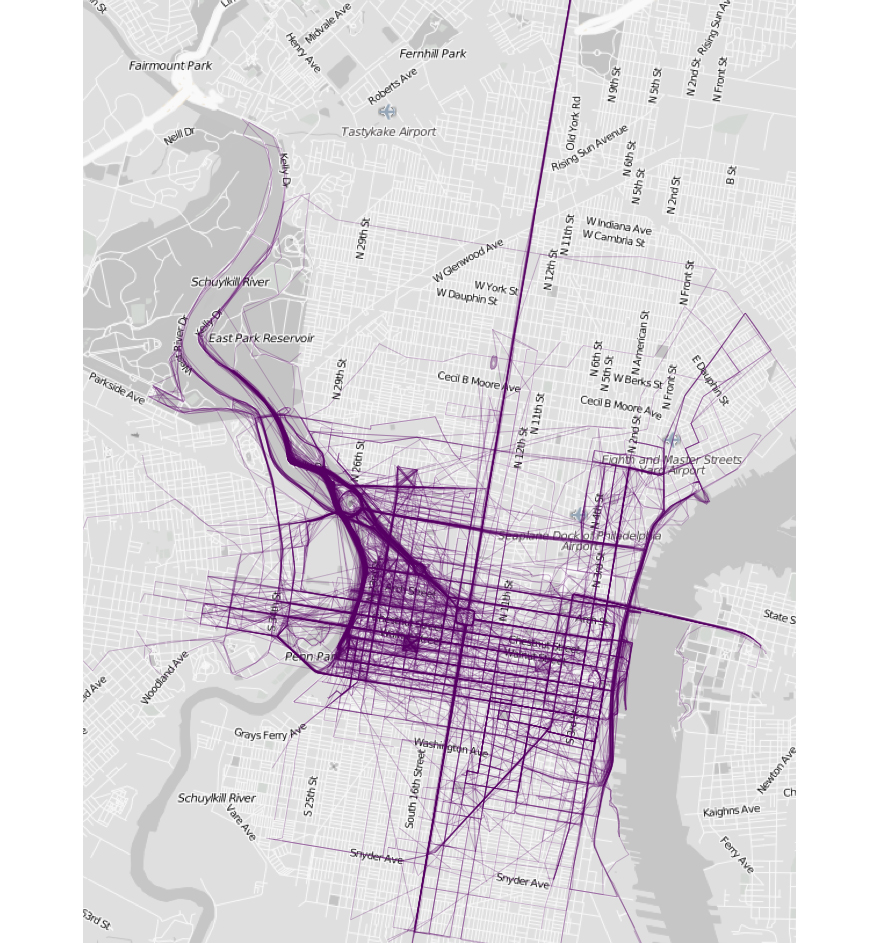 By using data from fitness & location tracking apps, Yau is able to overlay hundreds of individual joggers' routes, just like Santoro's magic hands wielding a Prismacolor; but rather than newsprint, Yau's canvasses are maps of cities like New York, London, Paris, Chicago and more. In the cities with waterfronts, you can see that people really do like to run alongside water; and the build-up of lines looks like Santoro delineating a fender. 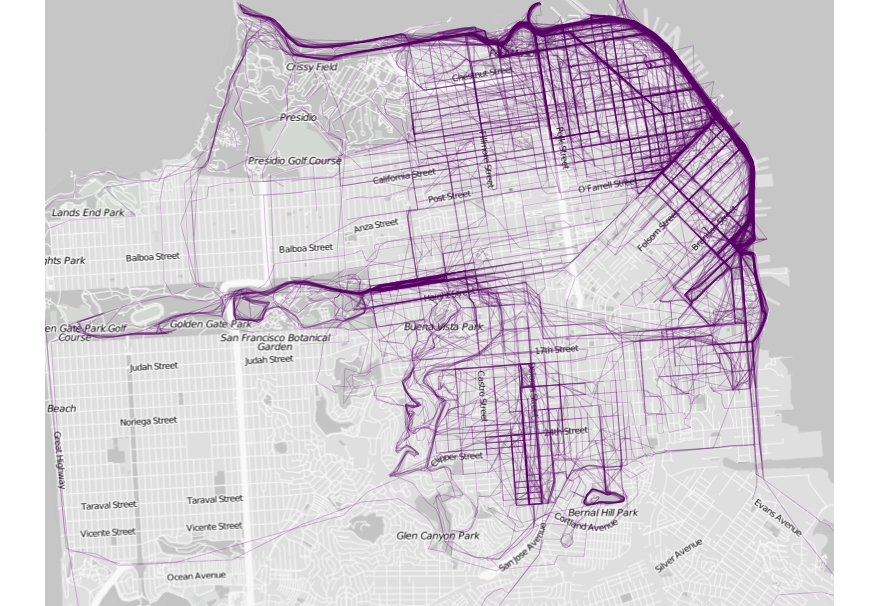 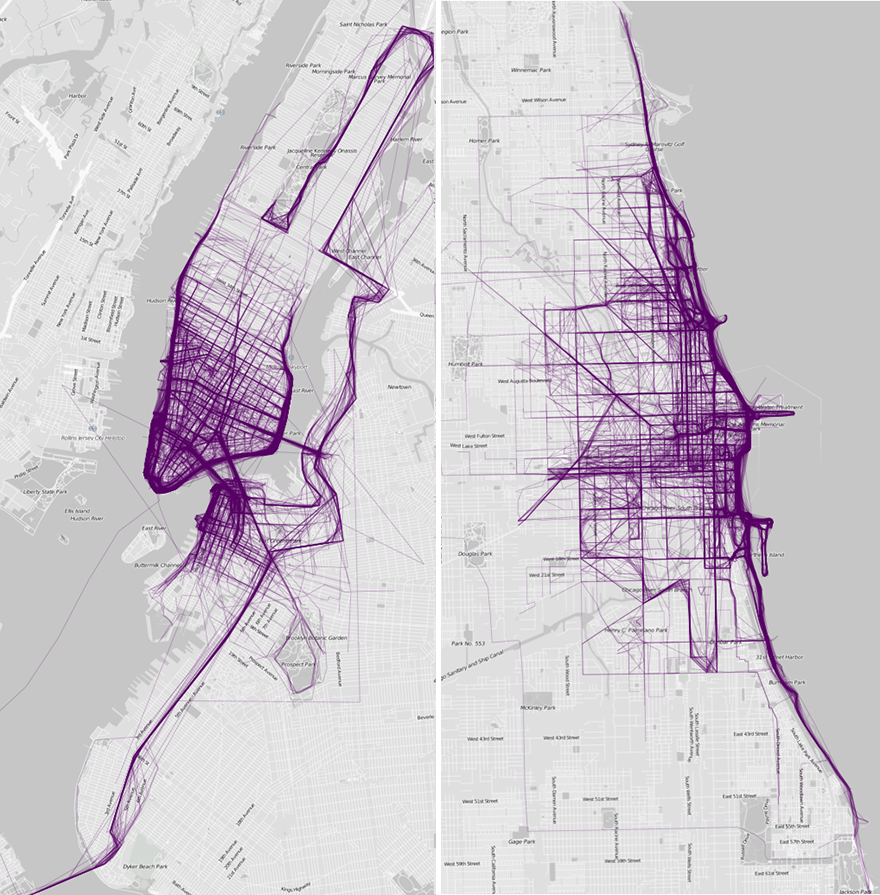 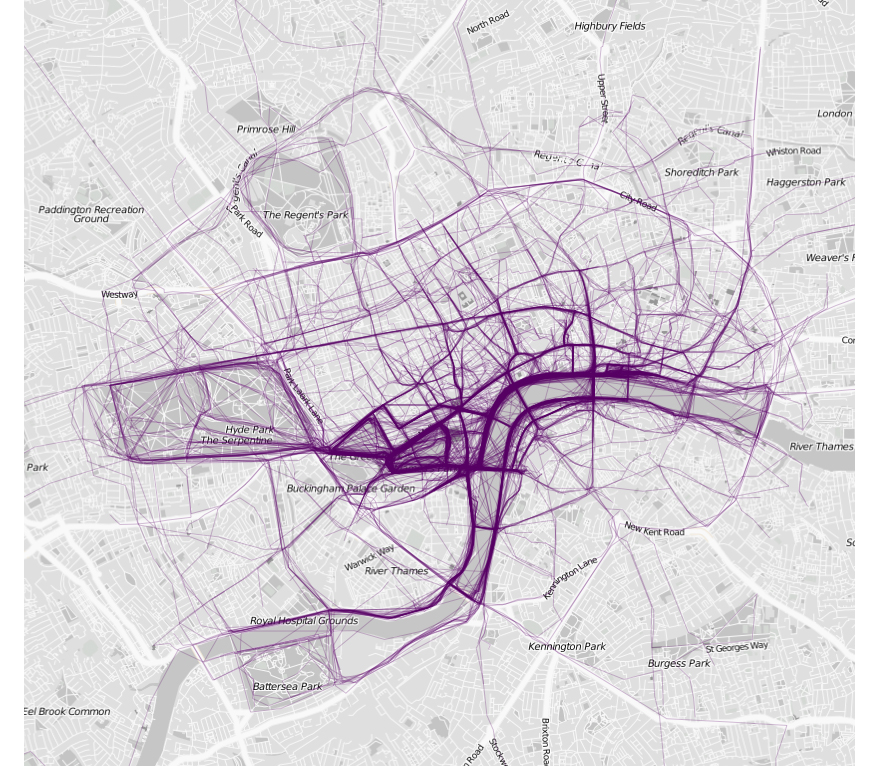 Dr. Yau, by the way, didn't create the maps purely for fun: There's also a potential urban planning application. "Not only is it fun to see, but it can be useful to the data collectors to plan future workouts or even city planners who make sure citizens have proper bike lanes and running paths," he writes.

I wish I could show you some of Santoro's Chrysler sketches, but not too long after making a profound impact on the U.S. auto design industry, he did what many tremendously gifted artists do: He walked away, presumably grown bored. Santoro went on to design private jet interiors and construction machinery before forming his own accessories design firm in California, which to date has evolved into MacCase.