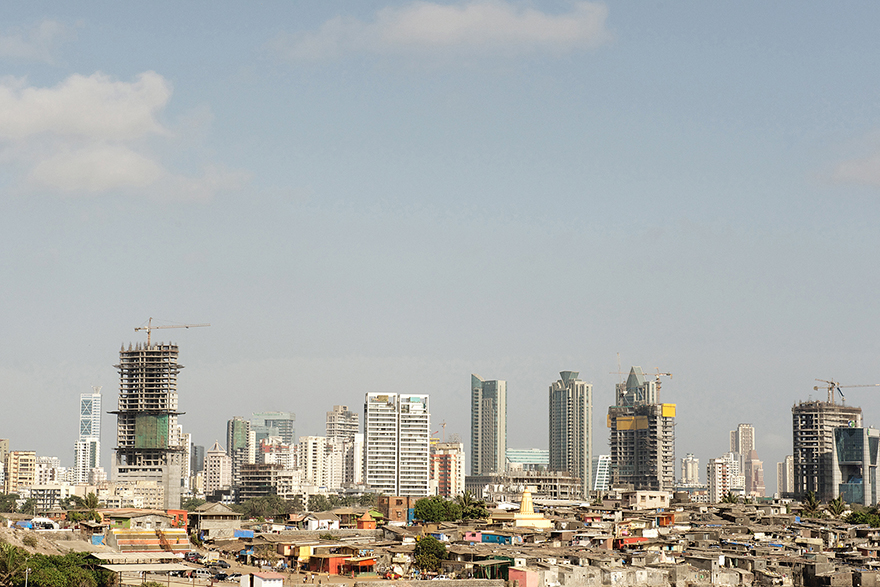 Mumbai, the fourth chapter in the STUDIOFYNN's 'Brave New modernism' series, continues the exploration of cities in the developing world. As always, this chapter captures snapshots of the day-to-day lives and faces of the city's inhabitants, investigating dimensions of the metropolis beyond just architecture to reveal life at work, perspectives from the street, daily transit and the overall theme of emergence.

Another giant of the developing world mega-cities, the metropolitan area of Mumbai is home to around 20 million people. Often considered the place where India gets down to business, the city is home to the country's commercial and trading centers and is rapidly establishing itself as a major global player in the creative industries, from advertising to all forms of media and film production. Mumbai also represents a cultural mosaic like no other, and although ethic and religious tensions inevitably exist, the city also represents a pluralistic new frontier of culture as the diverse and complex cultures of the Indian subcontinent mix with the global forces of international trade and commerce. 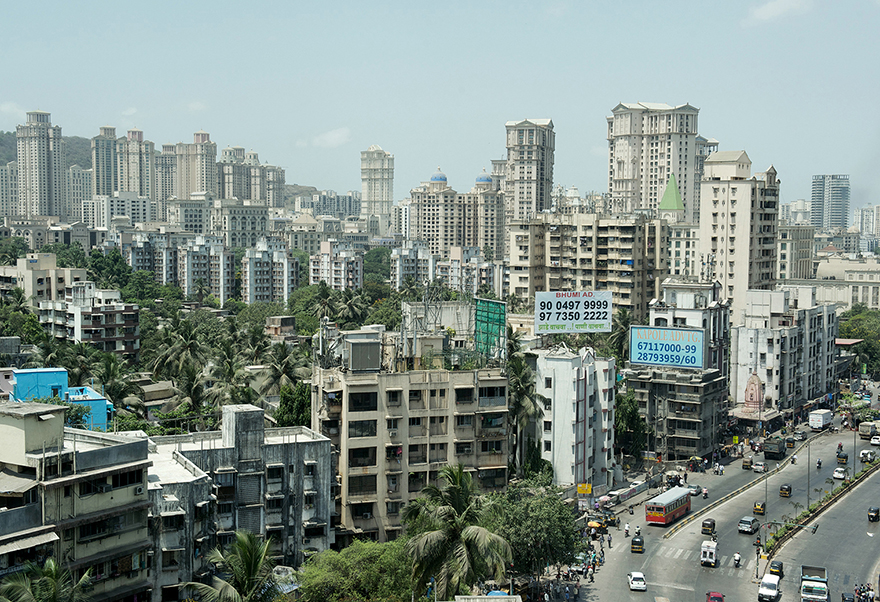 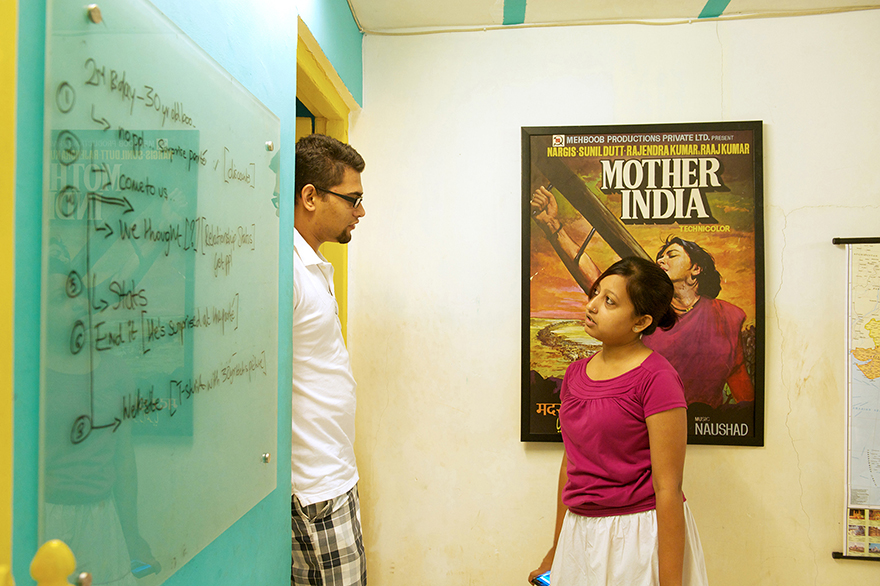 Such dynamic growth does not come without its growing pains. As in Delhi, infrastructure development struggles to keep pace with a population that is expanding on a daily basis as new migrants arrive in unknown quantities seeking a better life. The collision of ideas, beliefs and values also occurs as migrants from the rural and traditional communities come to terms with a city whose values are becoming more aligned with contemporary global perspectives.

Ordinary lives are never really ordinary and this chapter mixes elements of portraiture and social realism with architectural documentary as a storytelling method to reveal aspects of the mosaic that form the city. 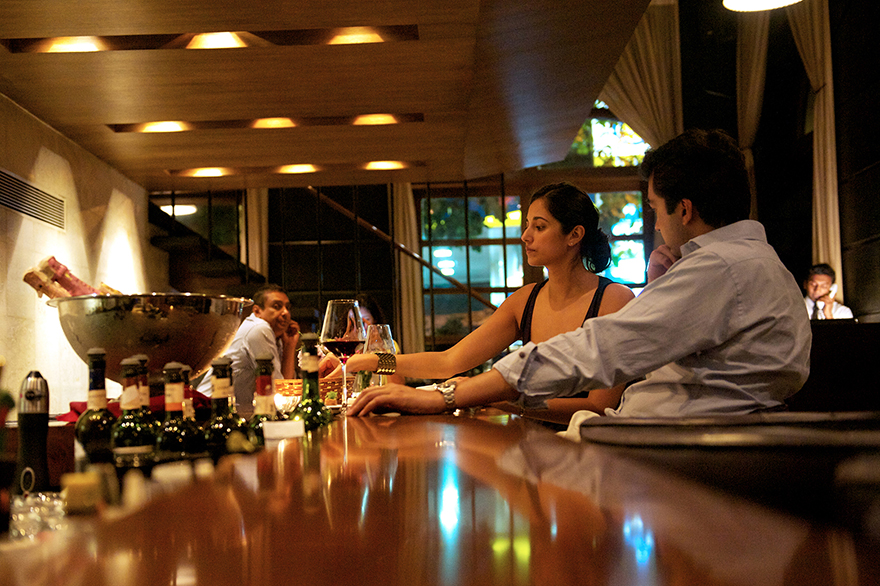 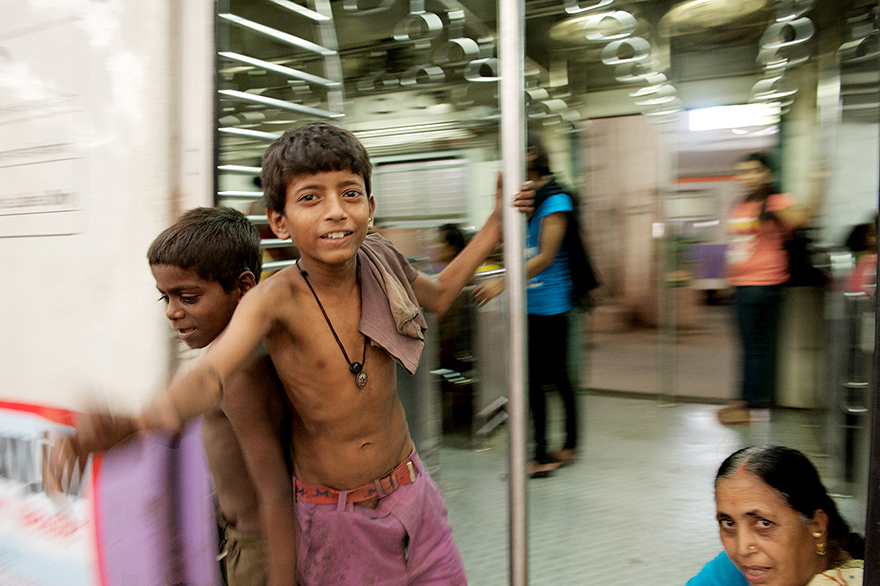 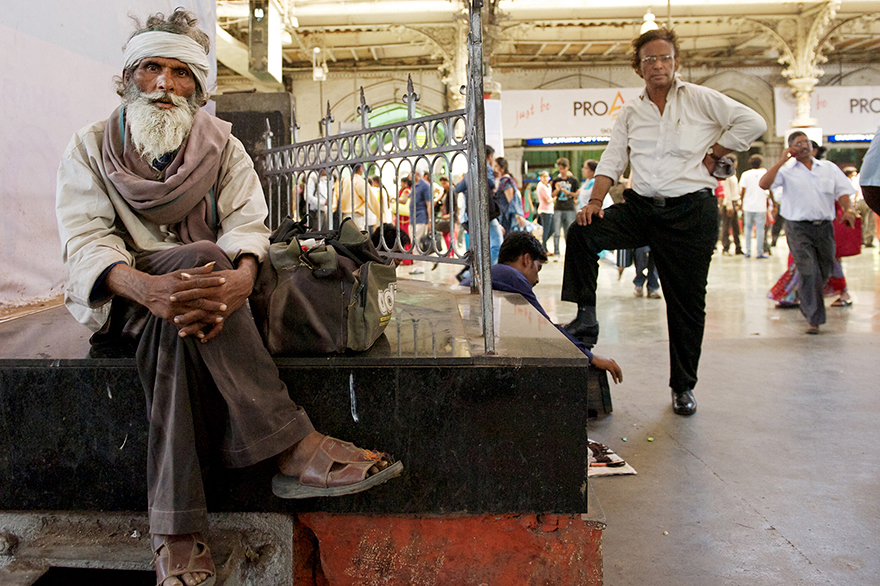 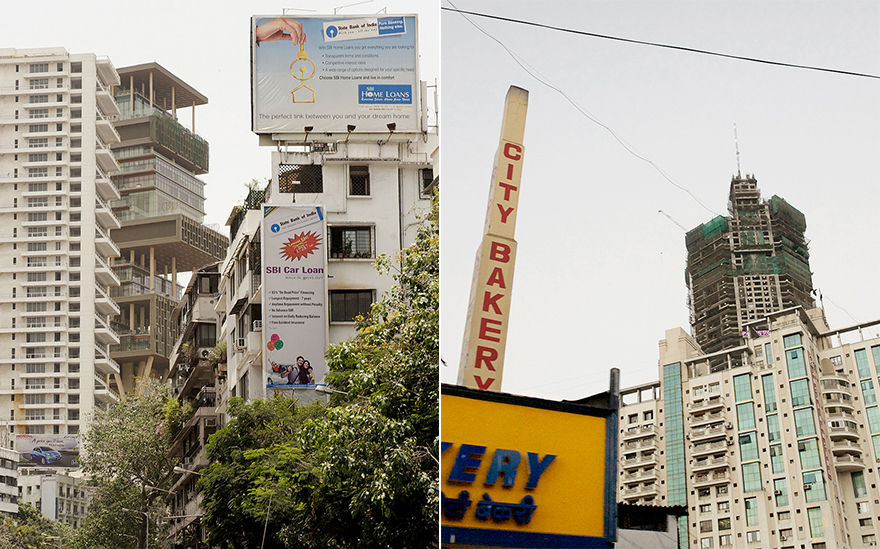 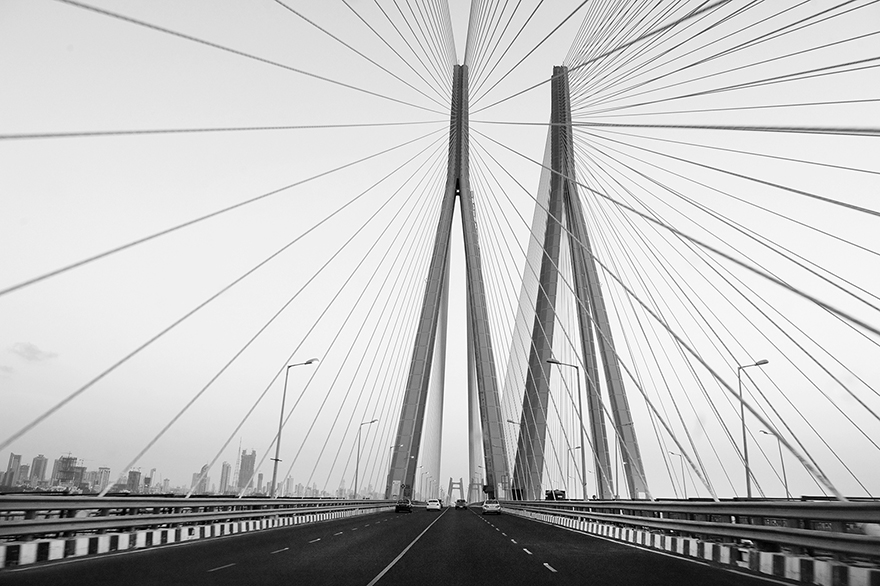 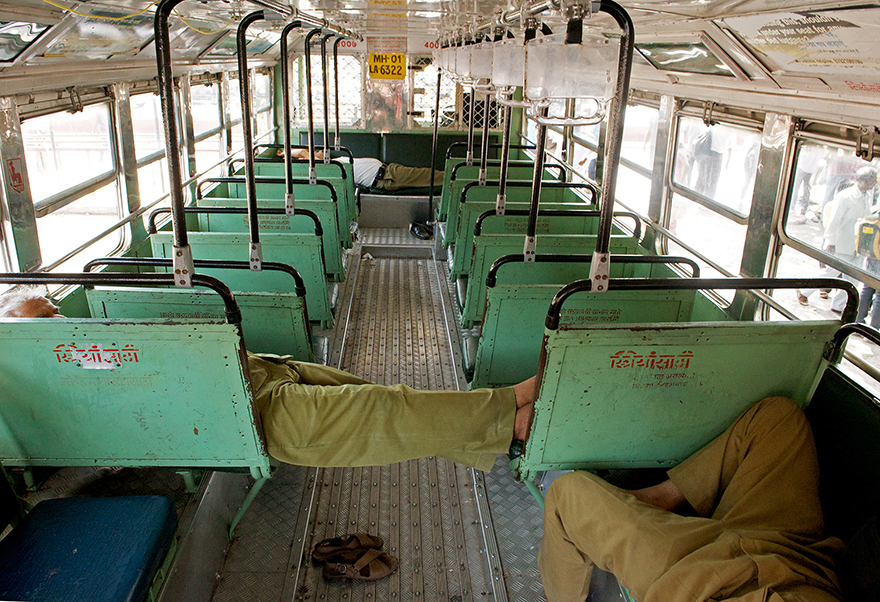 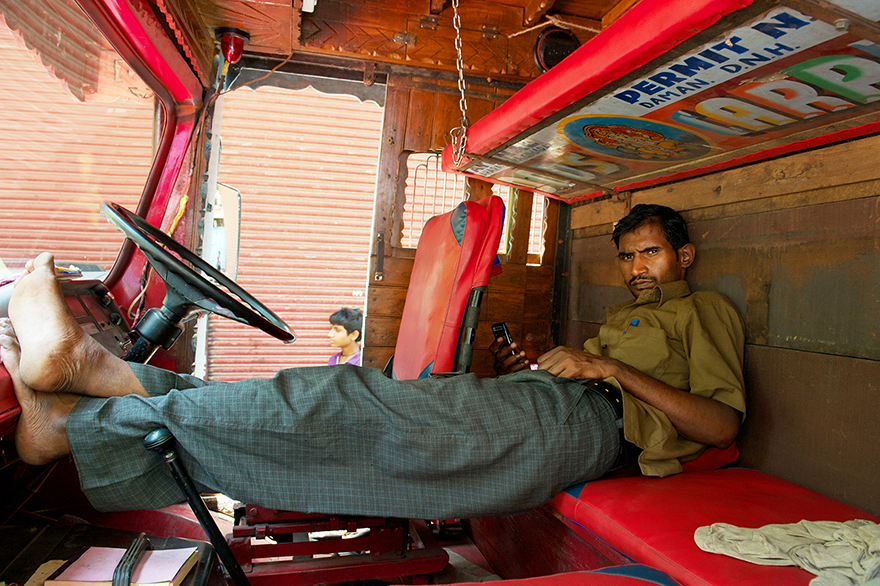 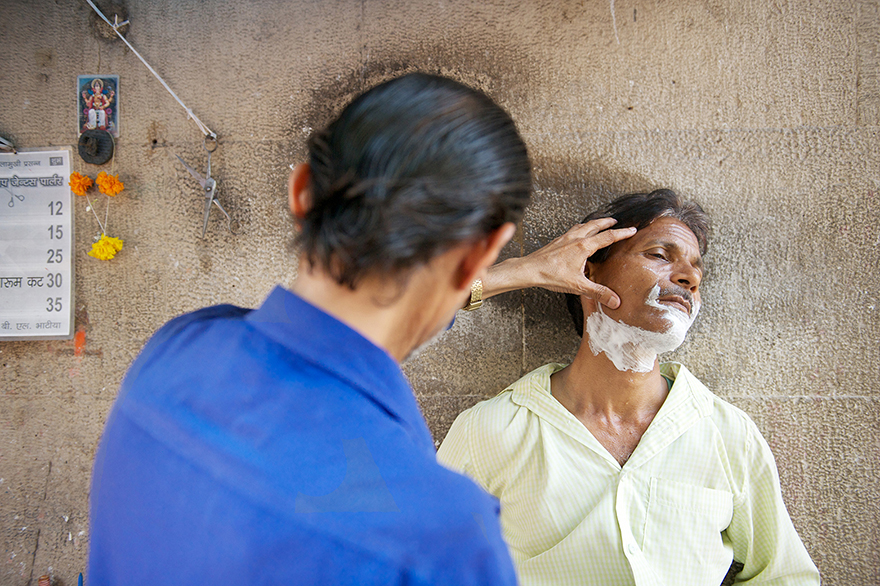 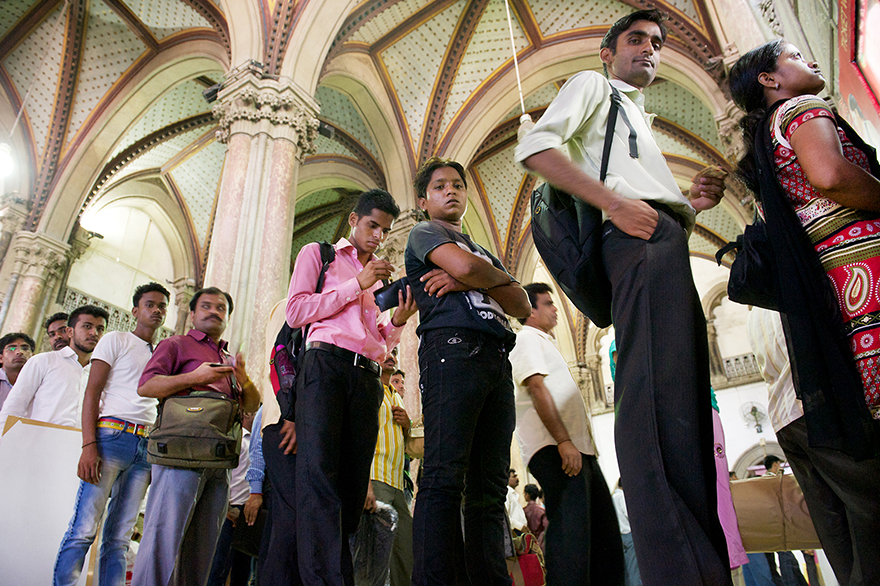 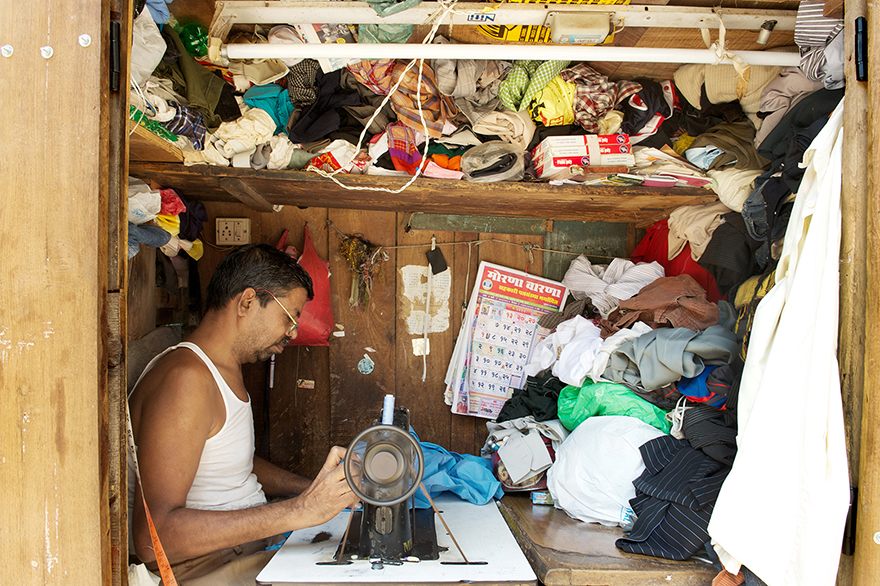 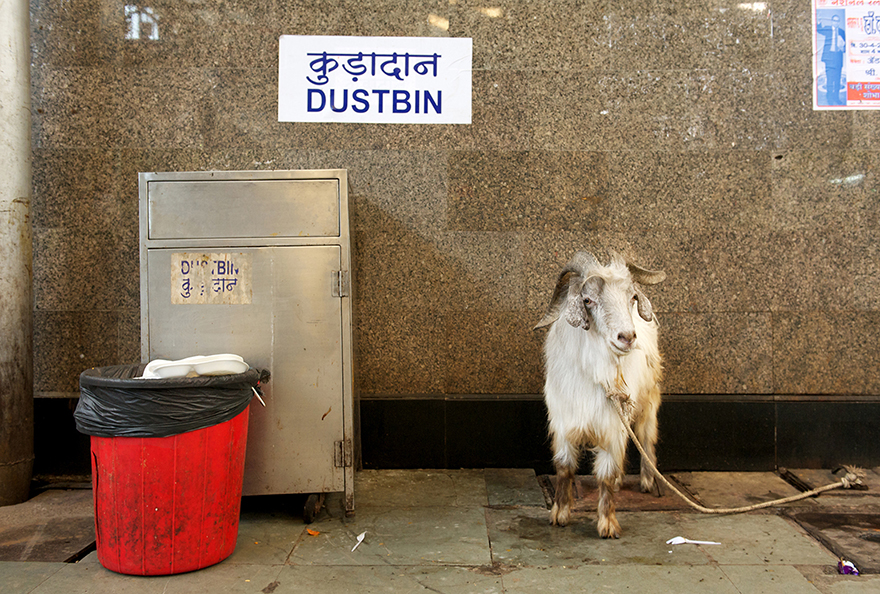 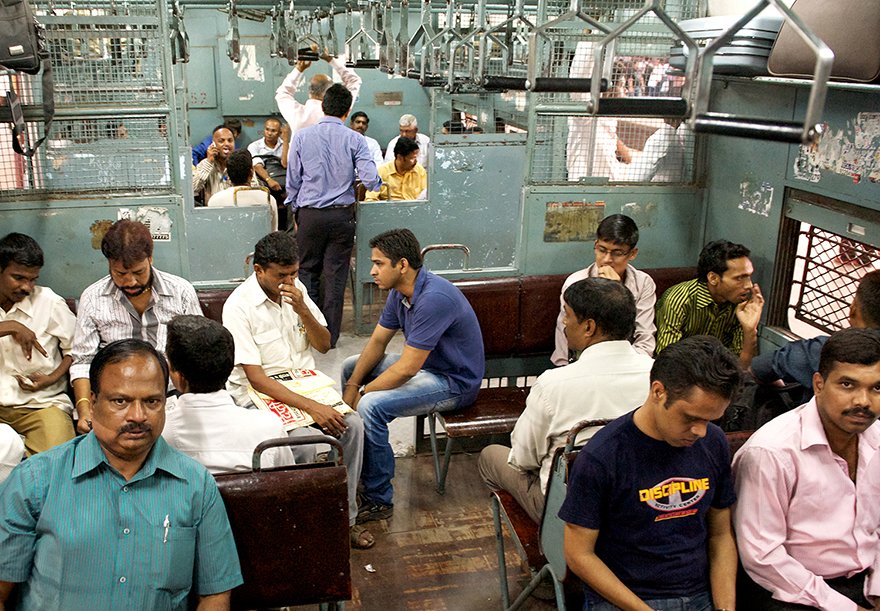 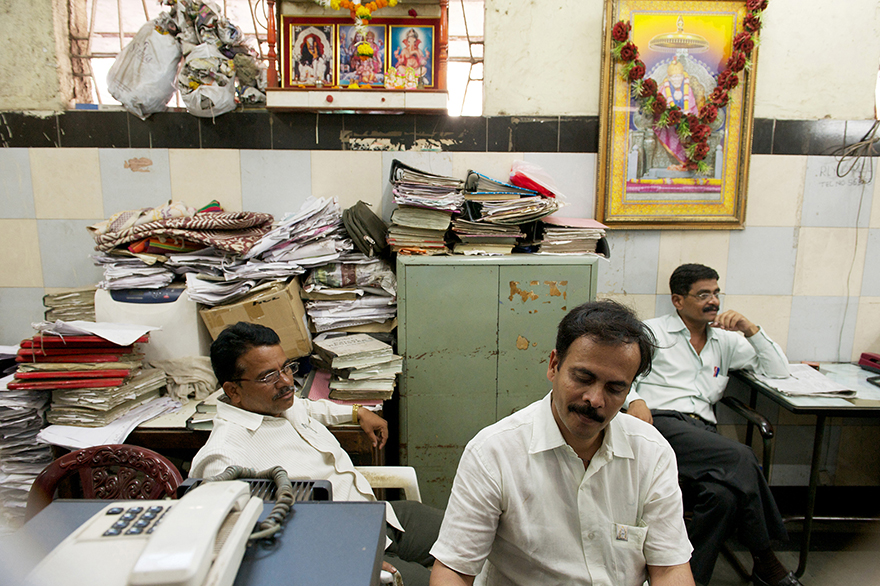 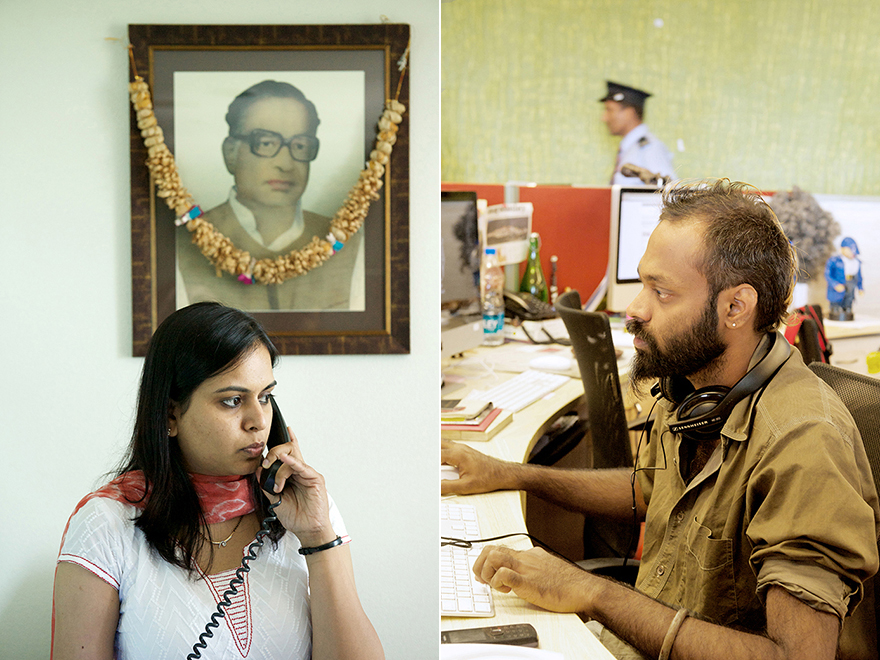 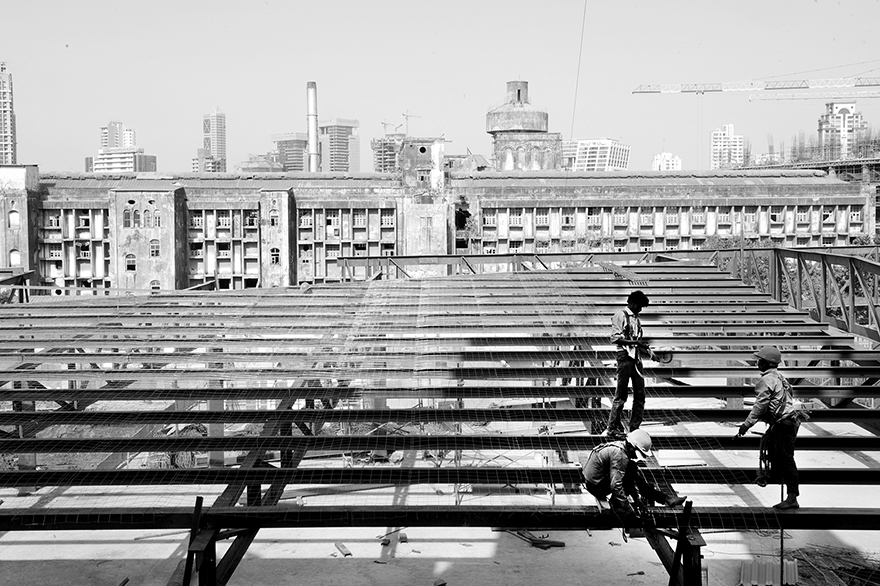 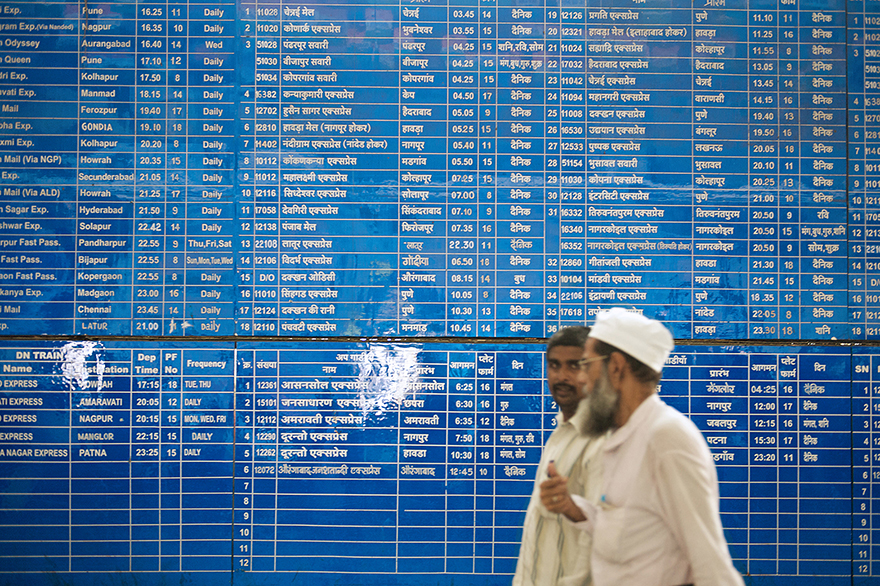 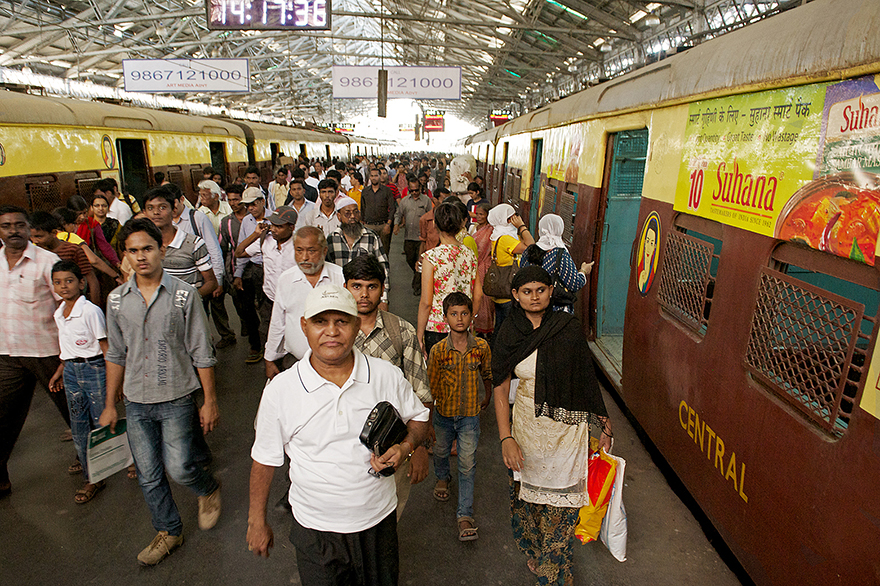 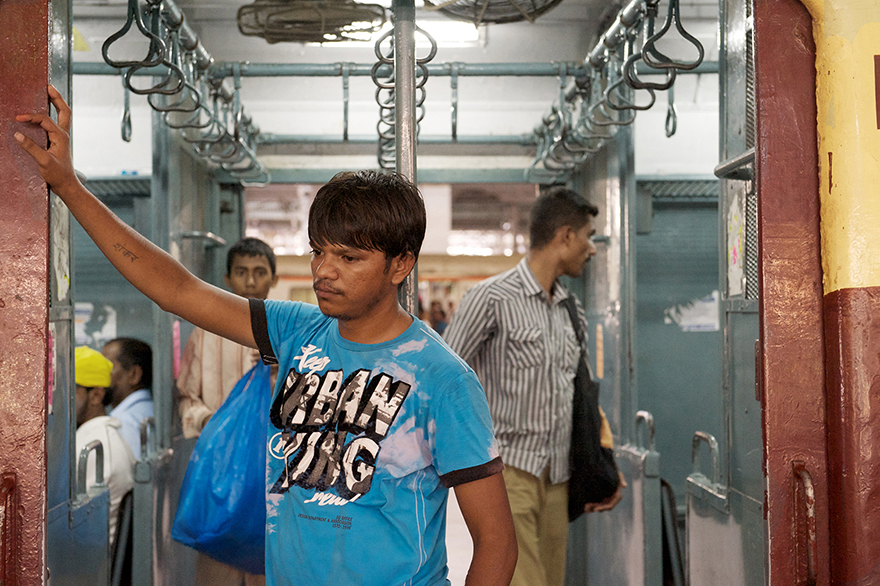 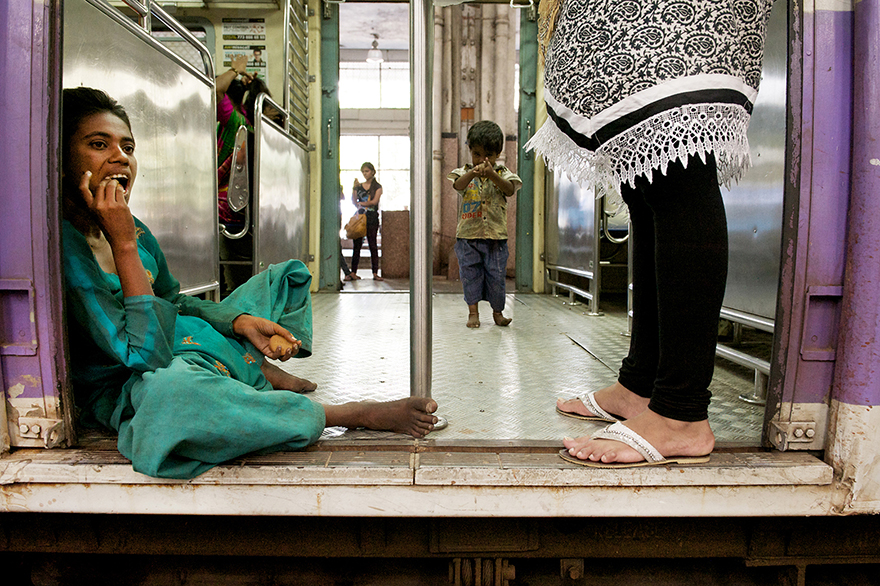 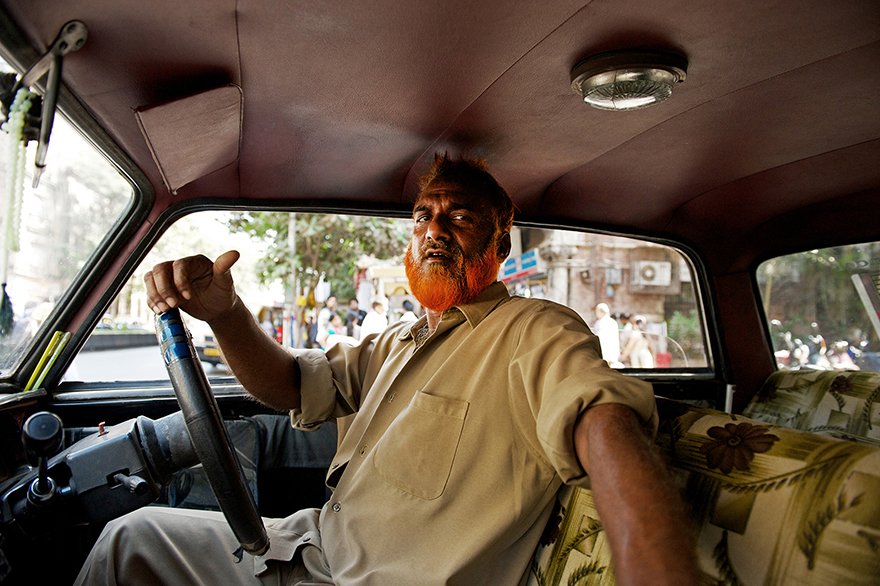 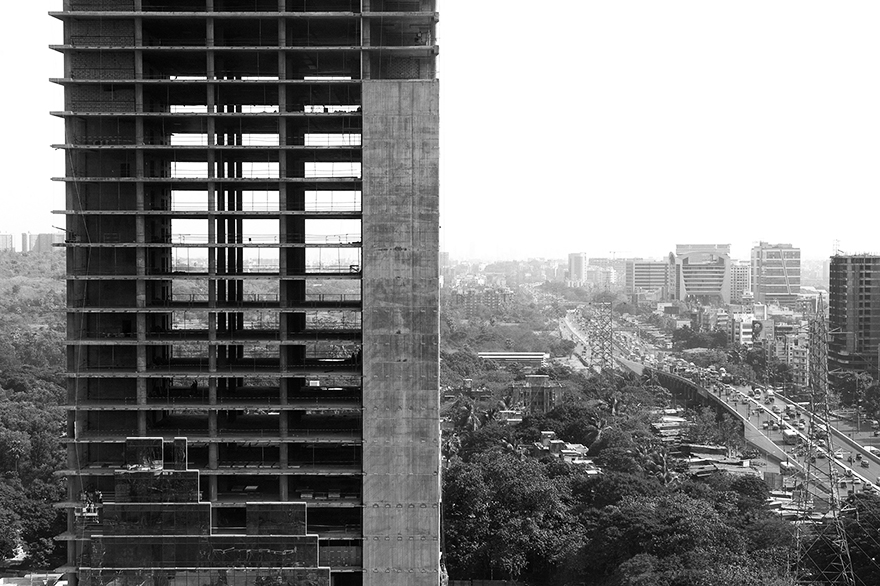 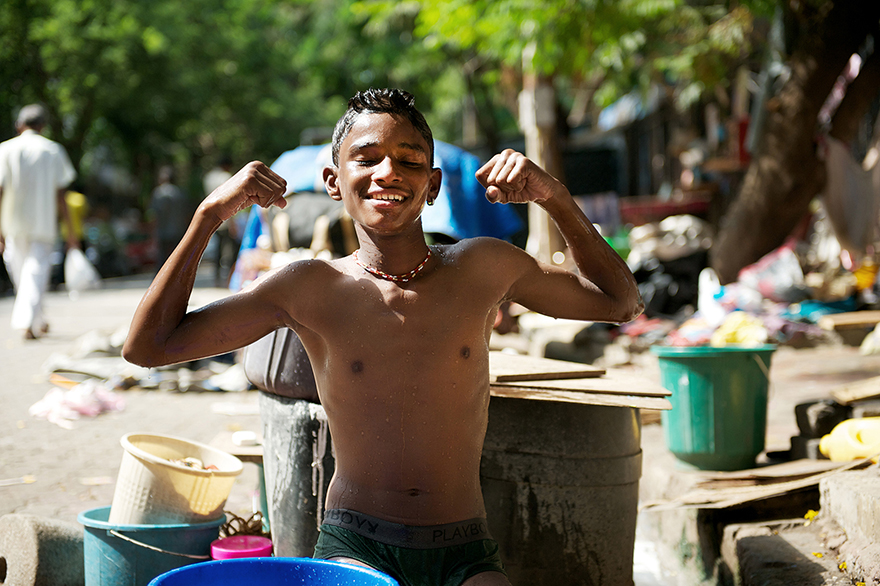