Building-Vs.-Weather Design Fails. What are the Solutions? 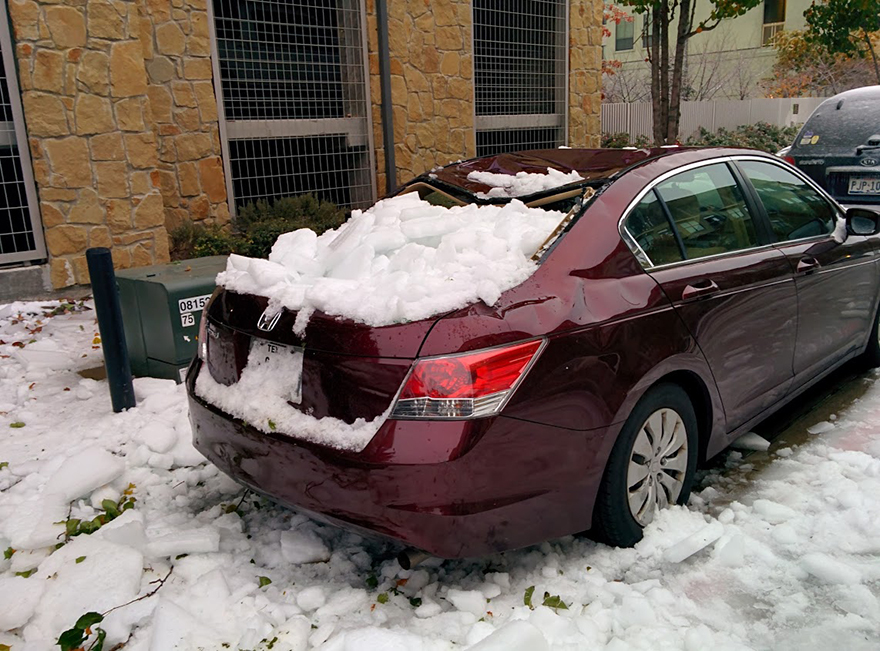 Watch out for the falling ice, Texas

Watch out for the falling ice, Texas

On a daily basis, I pass the Maya Lin-designed Museum of the Chinese in the Americas, and I hate looking at it. It's a constant reminder of what happens when people don't design and build things to endure in the actual environments they're meant to inhabit. And while this is an annoyance in product design, I find it unforgivable in architecture, as buildings are meant to stand the test of time. 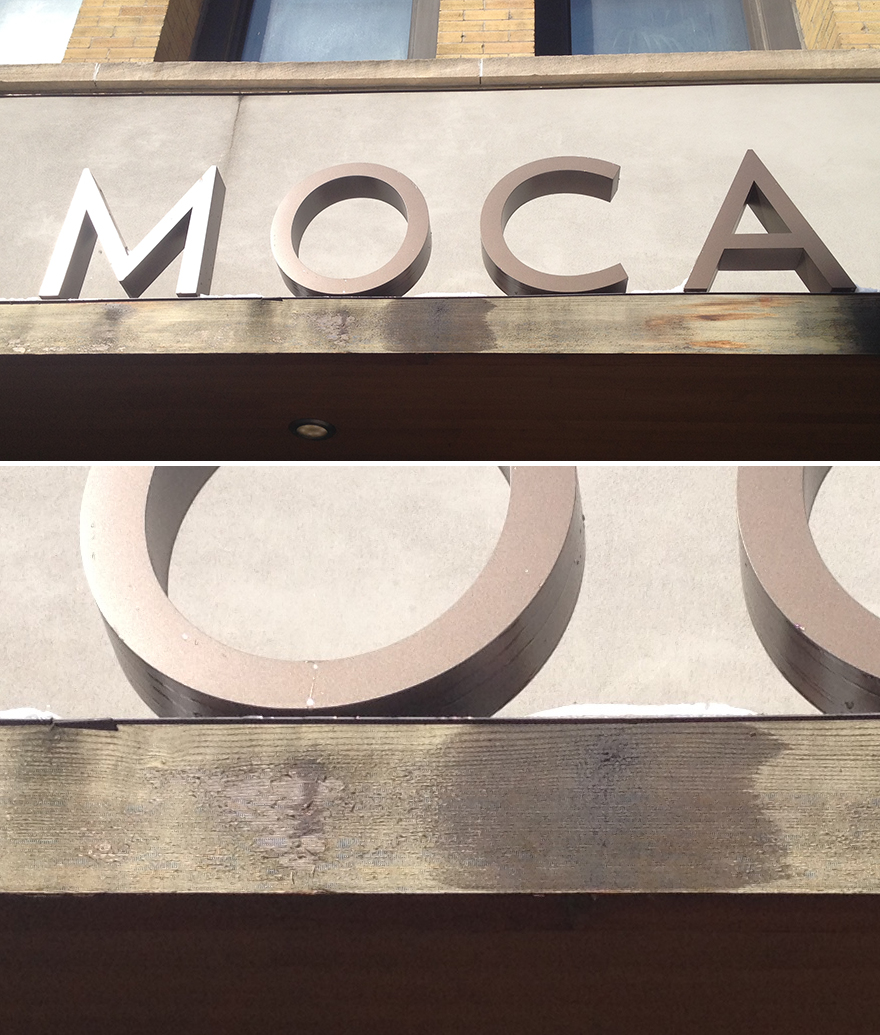 Lin has designed the museum's protruding awning to be flat, and chosen wood as the material. Fail and fail. The flat design means rainwater and snow pool on top of the thing, gradually rotting it away; and when the snow begins to melt and drip off in several spots, and you can see the results on the poorly-finished wood. 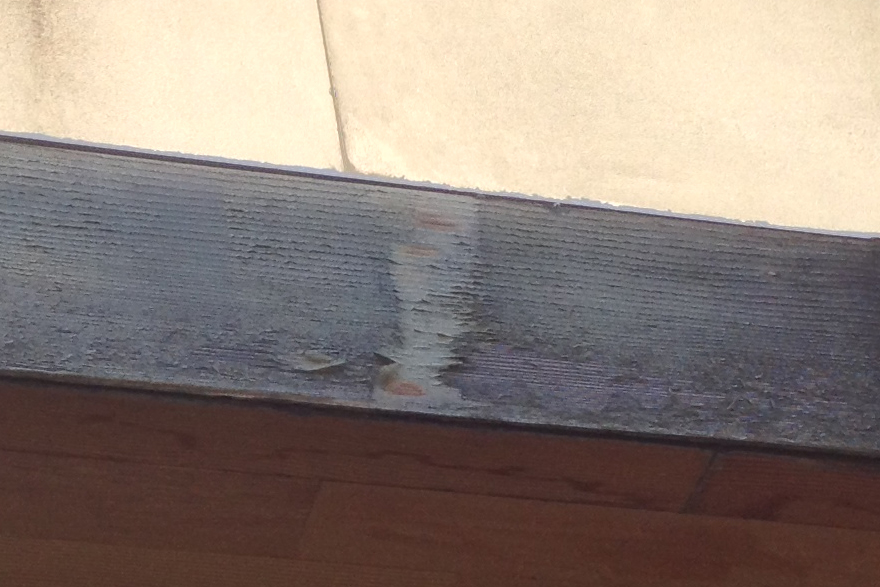 Who's to blame? Lin for designing a flat awning and selecting wood? The contractors for not finishing it properly? The Museum for not maintaining it properly? This being litigation-happy NYC, I'm sure each party can point the finger at the other two while their lawyers nod in the background, but in my impartial eyes it always starts with the design. And isn't the primary role of architecture to provide defense against the elements? 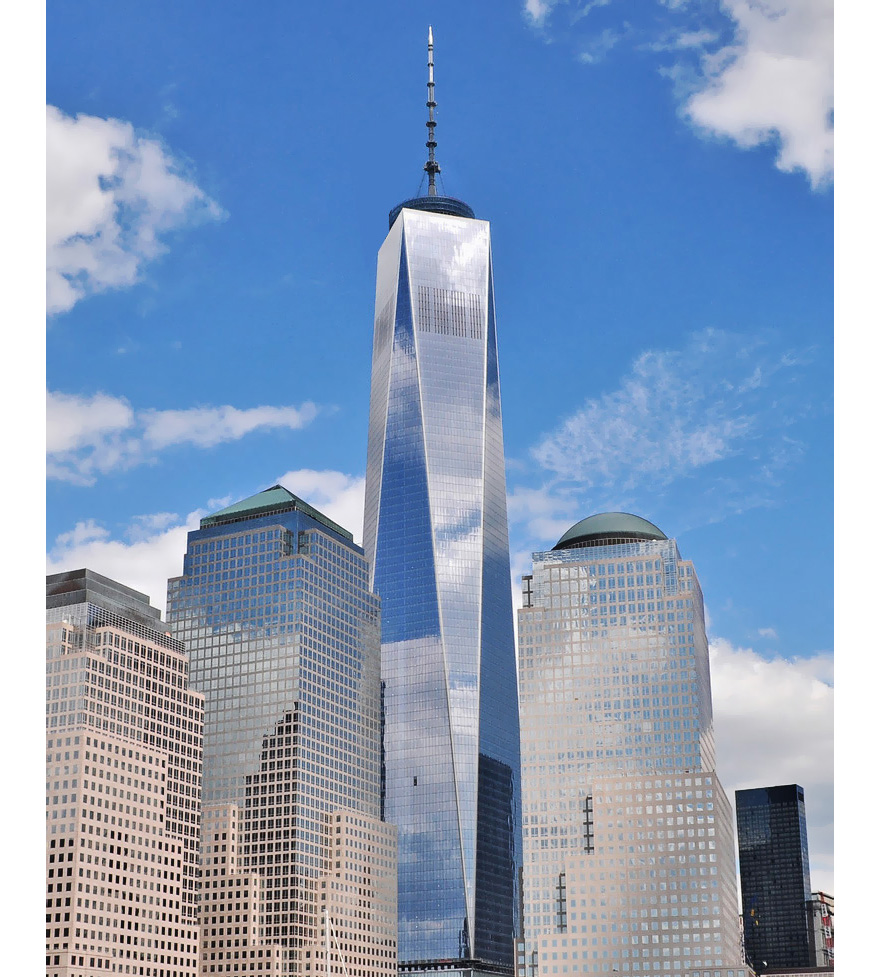 Another big-name-architect building having a weather-based problem is David Childs' World Trade Center. As ice forms on the building, and then gravity and sunlight remove the ice's bond to the building, the Freedom Tower has been sending ice particles sliding down its face--and the building is so tall that the ice reaches an estimated 100 miles per hour by the time it reaches the sidewalk. Obviously that's a safety issue, and a few days ago they had to shut down part of the PATH station to keep people out of the area.

Ice falling off of a building is, in itself, not new, and not a result of Childs' design or the building's height. Here's video of a disastrous ice + gravity event shot at a merely five-story building in Plano, Texas:

However, Plano is located in a climate zone deemed subtropical, where snow is not supposed to happen, so arguably the buildings there oughtn't be designed to cope with freak snowstorms. But in places like New York or Chicago—cities where people have been slashed, gashed and even killed by falling icicles—oughtn't there be a design solution in place to prevent these things, and oughtn't architects be a part of that solution?

To our Scandinavian readers, or any who live in cities with snowy climes: What are the design solutions in your area that address falling ice?

Building-Vs.-Weather Design Fails. What are the Solutions?