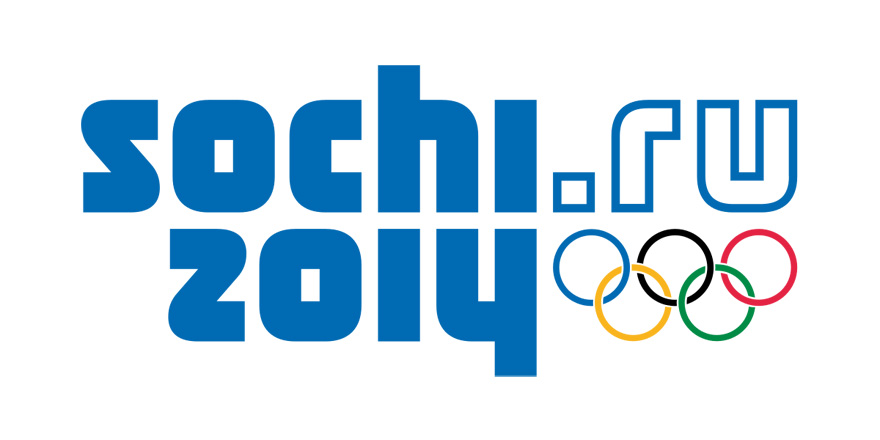 The Olympics, at bienniale intervals, has slowly but surely grown more digitized. We're not talking about the event broadcasts, slo-mo gymnastic feat gifs or controversial political coverage in the host country—no, we mean the logo design. In an Olympic Games first, the symbol designed for the 2014 Winter Games includes a web address, Sochi.ru, which is home to all things Olympics—stats, event schedules, winners, medal counts, photos; you get the idea. 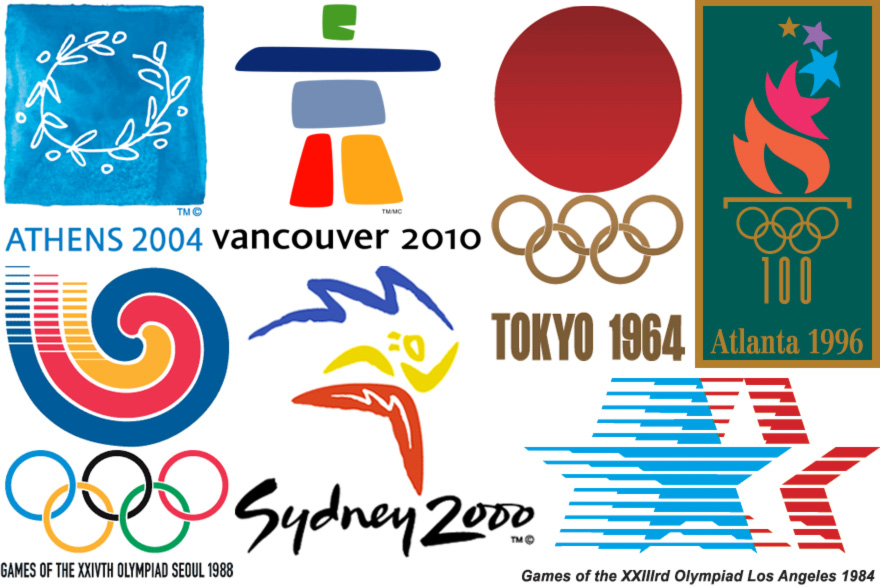 If anything, though, this year's logo (which was designed by Interbrand), has been relatively uncontroversial, if not outright bland, compared to some of the other more vibrant Olympic logos through the years. 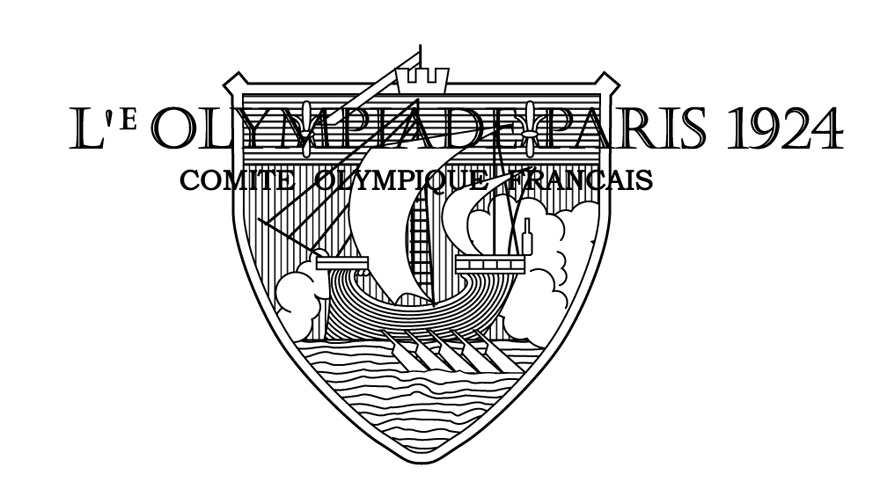 The Summer 1924 Games in Paris was the first Olympics

Maps of the World has an in-depth look at past logos, but here are some things you probably didn't know about some of the logos in recent memory. The Olympic Games have been through the wringer when it comes to branding, now more than ever before. 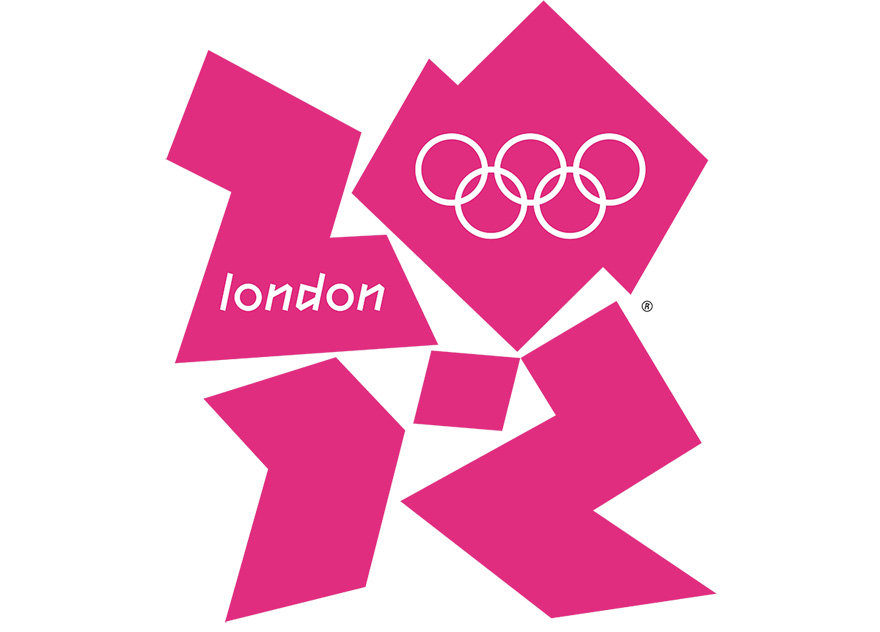 It might look bold and jazzy to you, but Iran threatened to boycott the Games over this design from Wolff Olins. The Week addressed all of the alleged misconceptions pretty well in 2011, from a scandalous Lisa Simpson to a pro-Zionist interpretation. According to the Daily Mail, the bold logo was the cause of 22 epileptic fits with additional reports of vomiting and migraines. Of all the designs in Olympic logo history, this one takes the cake in potentially disastrous designs. 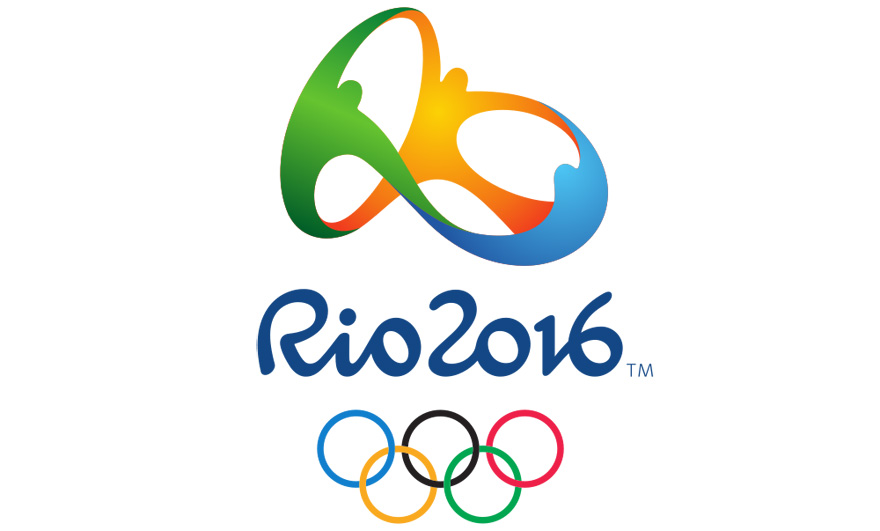 This logo called for a brand new typeface and was still accused of stealing the inspiration from another brand. While dancing figures are hardly a new face for brand design, Rio apparently hit too close to home for one philanthropy foundation. It seems everyone has moved on from the plagiarism scare—Rio's design has been accepted worldwide with great positivity. Check out this "making of" video for a look at how the design incorporates the spirit of Rio:

Luis Peiret, a 22-year-old designer from Madrid, won a national competition with his design for the 2020 Summer Olympic logo. The city added a few tweaks to the winning design—which Peiret didn't appreciate, reportedly declaring, "That is not my logo"—including cutting off the bottom edge of the "M" and "20" in his design, which has added a bit of confusion in terms of what the lettering actually says ("M20" or "20020"?).

On top of that, in a slightly ridiculous turn of events, El Mundo reported that a Spanish company that manufactures gay dolls has reported plagiarism against the design in regards to the colorful flume featured in the tweaked design.

Via Logo Design Love and Colorlib