How Designing Something Into the Shape of an Animal Can Actually Improve Human Health, and Why You Shouldn't Put Condoms on Broomsticks 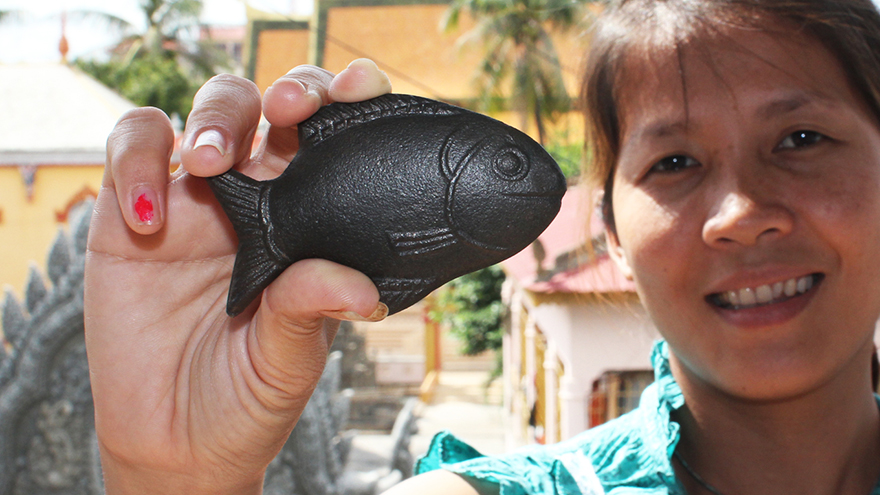 Design can sometimes make all the difference in very unpredictable ways. A case in point: Utility is one thing, but it was a change in design that led significant improvements to the public health of Cambodia. Here's that story...

About five years ago an epidemiologist Christopher Charles traveled to Cambodia to research anemia, the most common red blood cell disorder. Essentially it's caused by a decrease in the number of red blood cells or hemoglobin in the blood. And it can be caused by a lack of iron and it is especially common in third world countries—about half of all Cambodian children suffer from it. Symptoms include heart palpitations, shortness of breath and muscle fatigue. Over time it can lead to growth and cognitive impairment. 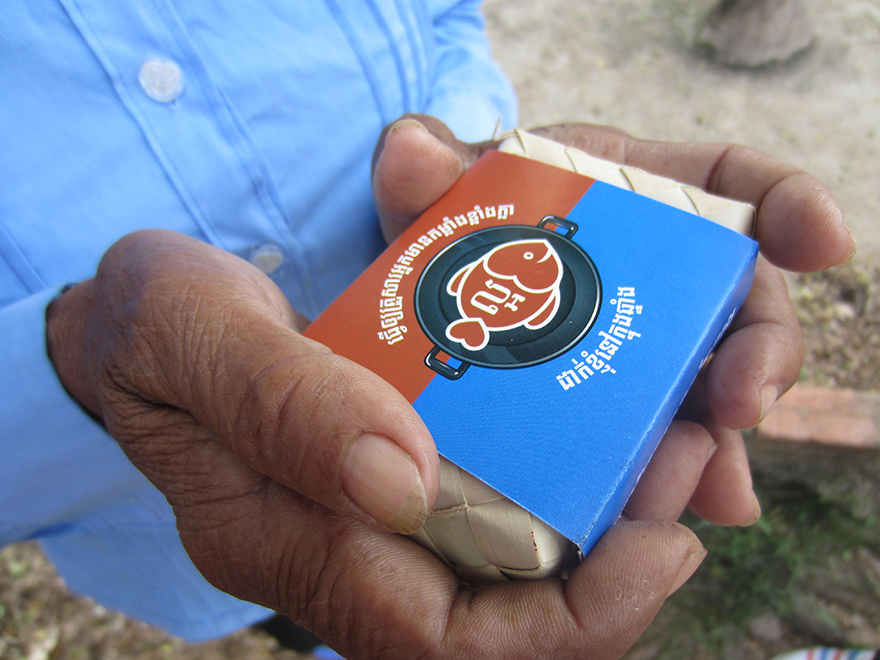 Anemia can be easily treated with iron supplements, or increasing the intake of iron-rich foods. One of the problems is that few can afford such supplements or food in these poorer countries. Often cast-iron skillets are used to infuse food with iron during cooking. But these are also expensive to buy. So Charles thought if they could distribute smaller iron blocks to families to use in their cooking pots, as they boiled water or made soup, it might solve a big problem. He tested it out with a few families. But when he came around to check in on their progress he found they used the small chunk of iron as doorstops. (An aside: It reminds me of a family planning expert who taught sub-Saharan Africans how to use condoms by demonstrating with a broom handle. Later he learned that men and women were fitting their condoms on a broom handle, propping it up against the corner of the bedroom and then proceeding to have sex.) 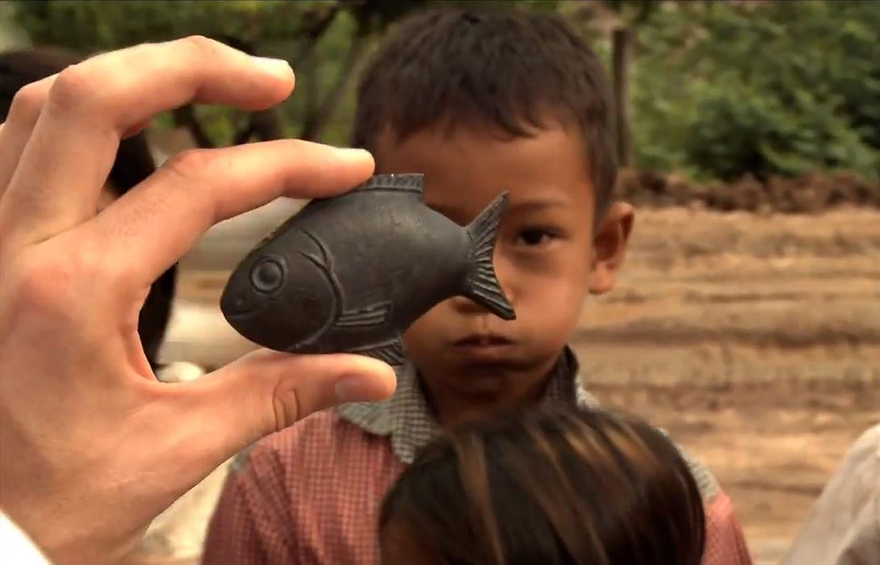 Charles soon learned that there is a fish in Cambodia called "try kantrop" which is considered a good luck symbol. He had the fish replicated in iron and distributed it to the local women who happily dropped it into their aluminum pots. Apparently the lucky iron fish is associated with health and happiness. Amazingly within nine months the anemia in those villages that participated nearly disappeared. And the Lucky Iron Fish Project began.

The moral of course is that when working on solving a problem in foreign territory it's critical to focus on cultural norms first, and not make assumptions. That said, Charles commented to The Atlantic magazine that the Iron Fish concept could be transferred to many cultures around the world. "If we were to go to sub-Saharan Africa or a dry area where fish is not an important part of the diet, we could very easily change it to a different symbol of luck."

How Designing Something Into the Shape of an Animal Can Actually Improve Human Health, and Why You Shouldn't Put Condoms on Broomsticks