Materials Science is About To Get Crazy 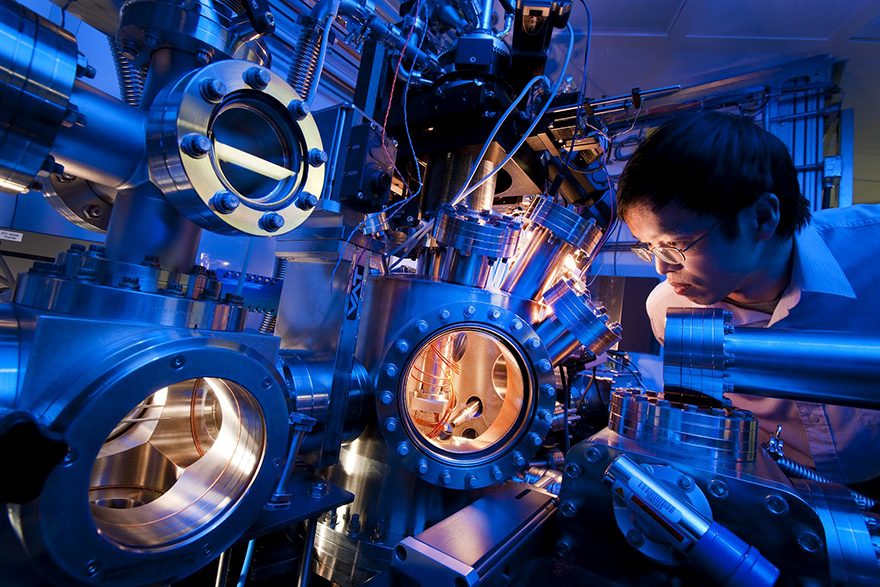 There is an exciting development in the works regarding materials science, one that will have a huge impact on product design.

Developing new materials has traditionally taken an extremely long time. For example, in 1991, SONY and Asahi Kasei launched the first commercial lithium-ion battery, which is now the most popular battery powering our portable electronics today. The process to get this thing right was long and chock full of failure, requiring thousands of researchers working over a 20-year span of fruitful moments and many more dead ends. This is, unfortunately, how materials science works. Researchers have hunches, leading to ideas, followed by years of testing with various compounds, new synthesis of molecules, experimental chemistry—it winds up being just a lot of frustrating trial and error. Meanwhile, companies invest billions in new materials design and the wins are rare.

But things are about to change, dramatically. The rise of supercomputing paired with simplified quantum mechanics will bring in what scientists are claiming to be the supreme "Golden Age of Materials Science."

The idea is pretty straightforward: Supercomputers will study and model thousands of chemical compounds searching for the best possible foundation for a new material, it could be a new kind of semiconductor, a new alloy, a new plastic. So the initial guesswork and testing is entirely removed from the old process, exponentially cutting the time and effort. This new process is called high-throughput computational materials design and its poised to change everything. 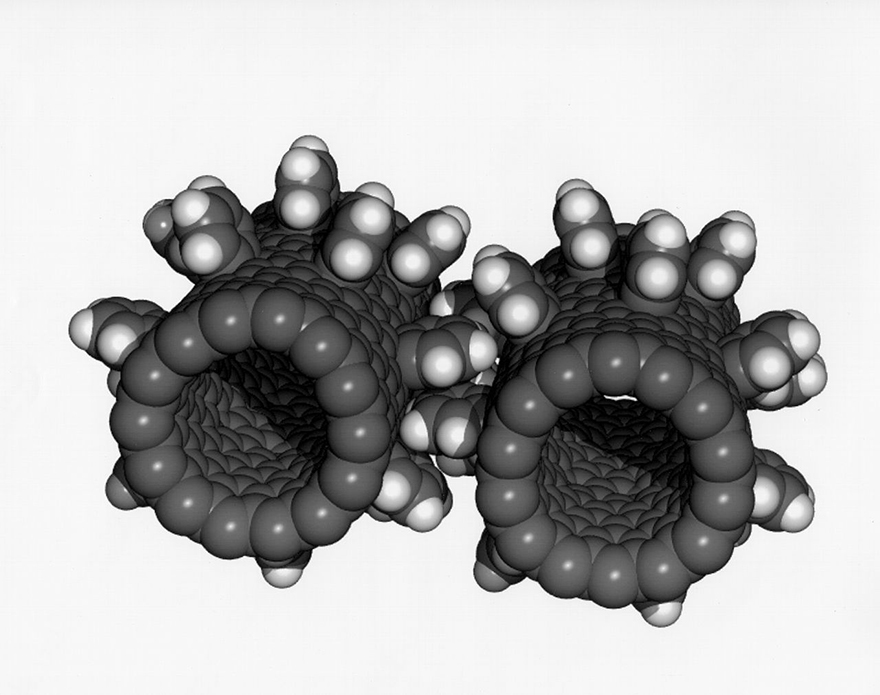 A material's properties—its density, shininess, conductivity—are determined by quantum characteristics (i.e., the interactions of energy and matter.) So a supercomputer can construct a new compound by crunching thousands of quantum-mechanical calculations, arranging atoms into thousands of crystal structures. Scientists can then study the structures for their hardness, their ability to absorb light, their flexibility, and their stability. And then the structures can be added to a growing database that will be used later to screen for specific qualities. And with a few clicks the most promising candidates appear. Engineers Gerbrand Ceder and Kristin Person are leading a team of researchers currently building the Materials Project, an open-access database of all known inorganic compounds, and some few thousand that only exist in theory. To date, 5,000 scientists have accessed the database and are using it to design new materials for all kinds of industries. Cars, planes, solar cells, batteries, computer screens, is just a start!

What are some specific things that might come from this process? Here are two that researchers at the Materials Project suggest:

1.) An artificial leaf that will turn sunlight and air into liquid fuel for cars. The folk over at the Joint Center for Artificial Photosynthesis are currently attempting to create this leaf using a high-throughput process. Stay tuned!

2.) A new substitute for silicon. Silicon is not the best semiconductor and we are in need of the next big thing for transistors. One group from UCLA has created a super fast transistor from graphene. Another group from Stanford is considering a switch made from magnetite that can work in one trillionth of a second. High-throughput methods will help these groups sort through the best options faster than if they were to test them themselves.

As another example of computing transforming our world, this one is going to have an enormous impact. To speed up the discovery of the perfect material by an order of magnitude will absolutely change the game. I'd recommend all designers take note and keep a watchful eye on this materials genome.

Materials Science is About To Get Crazy