Forum Frenzy: Wheel Talk (and the Future of the Automobility) 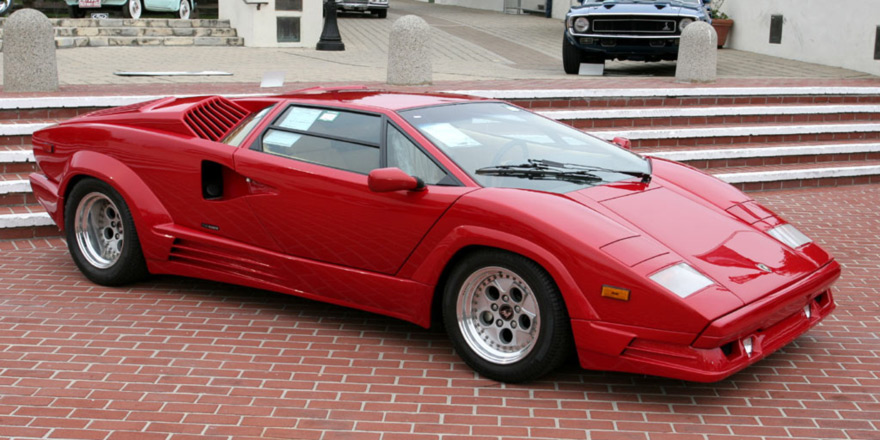 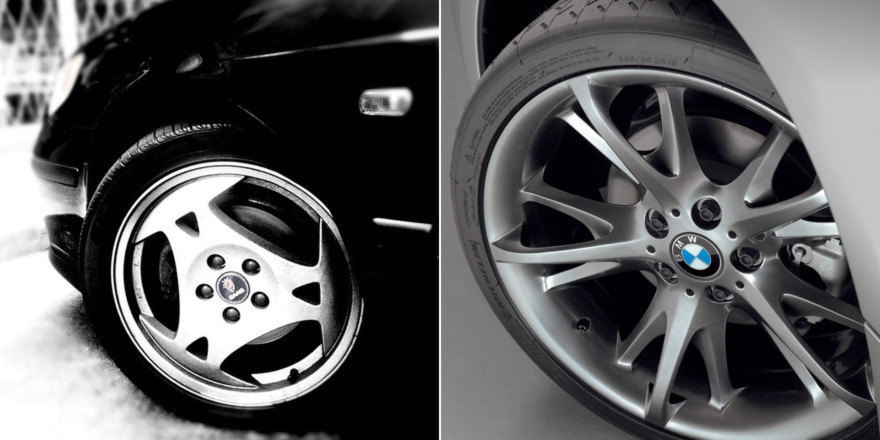 Maybe I should have known better, but I sort of expected a discussion board thread entitled "Greatest Wheels" to be a survey of forumites' favorite automobiles, but—this being an industrial design discussion—it actually refers to the wheels themselves (taking wheels to mean a car is an example of synecdoche, by the way). I'll be the first to admit that automotive design is far beyond my experience, but I must say that I'm weirdly nostalgic about Saab's distinctive tri-spokes, since a 900 was my first car. I didn't appreciate it at the time, but those wheels definitely have a special place in my memory... and I imagine that fellow non-gearheads can appreciate wheels as a design element.

But while we're on the topic of cars, I was interested to learn that new research on shared autonomous vehicles (SAVs) suggests, among other things, that just because we won't own cars, the auto industry may actually benefit from the paradigm shift. The University of Austin team determined that "each SAV in the Austin model replaced about 11 conventional household vehicles," with the usual host of benefits of on-demand sharing, saving time, money and energy across the entire system.

...vehicle-miles traveled doesn't go down in the Austin model. In fact, it goes up about 10 percent. That's because not only are SAVs making all the trips people used to make on their own, but they're repositioning themselves in between trips to reduce wait times. The additional wear also means manufacturers produce about the same number of cars, too, though each new fleet is no doubt a bit smaller and cleaner than the last.

Where cars might have had a 10–20 year lifespan in the past, shared vehicles will putatively be replaced every 18–24 months or so, which means highly accelerated product development cycles of iterative innovation. Given the fact that "less than 17 percent of U.S. household vehicles are in use at a time," new models would be adopted upwards of six times as quickly—assuming, of course, that the number of car trips (and the average distance of those trips) remains constant.So maybe those extrapolations represent a best-case scenario or the prediction is fundamentally flawed... but then again, it's all in how you spin it. While Google's self-driving car was initially met with skepticism, a slightly earlier 2011 forum thread gets to the heart of the matter when it comes design's role in the future of car culture and beyond.

The heated discussion that follows Michael DiTullo's post about the Dodge Charger commercial above is as relevant as ever, especially apropos Fosta's borrowed quip in "The Future Mundane (and his Design & Fiction presentation): "As Frederik Pohl famously said, 'a good science fiction story should be able to predict not the automobile but the traffic jam.'"

As long as we're not just spinning our wheels with that damn Minority Report interface.

Forum Frenzy: Wheel Talk (and the Future of the Automobility)