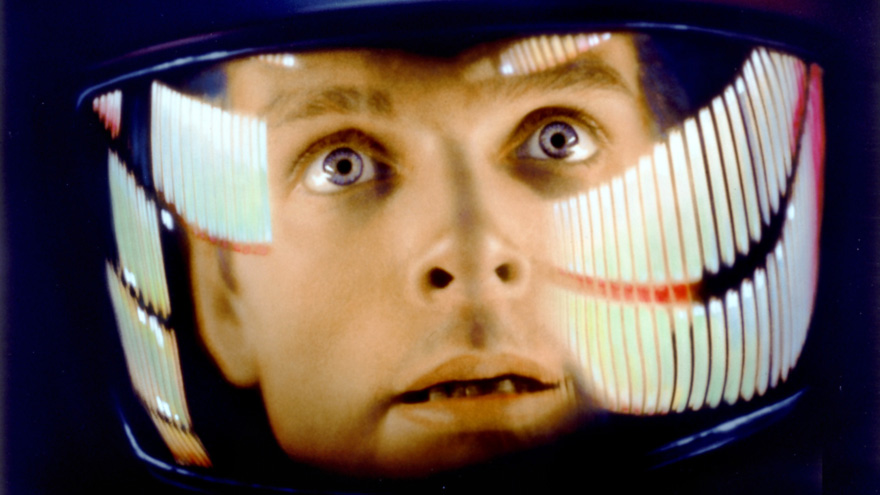 Here, for your edification, is a video of Near Future Laboratory's "Design & Fiction" event in full. On October 24, 2013, IDEO hosted the panel discussion, moderated by Wired's Cliff Kuang, featuring sometime collaborators Julian Bleecker, James Bridle, and our own Nick Foster, who mentioned that "it was nice (and we think important) that we were physically together in a room." Indeed, given the subject matter.

For those of you who can't spare 90 minutes engrossed in a series of presentations about everything from the so-called "Michael Bay Driving Experience" to 1984-worthy surveillant receptacles, here are a few highlights... but of course I recommend watching it in full (or at least absorbing the audio in the background, podcast-style) to, you know, actually hear what these smart and interesting folks have to say.Following the formalities, Bleecker (the principal investigator, so to speak) introduced the event as a follow up to his duly noted 2009 essay "Design Fiction," focusing on his colleague David Kirby's notion of the "Diegetic Prototype," a "purely cinematic object, concept or principle"—i.e. fictional trope—that drives the plot of a film. He proceeds to provide several examples, from Kubrick's seminal 2001: A Space Odyssey to more obscure flicks such as They Live, which anticipates Google Glass. Minority Report, on the other hand, "kinda screwed us, as far as interaction design is concerned," because it 'overdetermines' the work of design fiction. (Bleecker proceeds to cite Haynes manuals as another example.)

The balance of his presentation is based on the Near Future Laboratory's research projects "Corner Convenience" and "To Be Designed."

At about 20 minutes in, Fosta takes the stage to elaborate on the ideas he explored in "The Future Mundane"; I'd recommend watching his presentation whether you've read it or not. A couple highlights: 28:30 - What do a coathanger, a router and a highlighter have in common? 30:44 - An interesting point about design software.

James Bridle—who is perhaps better characterized as an artist than a designer (he himself admits as much at one point)—takes on what he calls "Design Non-Fiction," approaching the topic from the opposite perspective. A now-canonical essay by Bruce Sterling turned me on to his work, which might broadly be described as a critique of present-day technology and how it is selectively represented in the media. In his own words:

(38:29) "I'm interested in the things that we can't see, around us all the time, but are increasingly the 'stuff' of everyday life... On one level, all technology now—ever since the invention of the transistor—all of this stuff has been largely intangible.

"Specifically, you could talk about the Internet itself. This is a data center in East London, it's one of my favorite ones (I have favorite data centers). This is an unusual one, because it looks quite extraordinary and interesting, but it gives you no idea of what it actually does. This is part of Towerhouse, one of the third largest single connection points of the Internet [yet] it's largely inscrutable to us."

(44:52) "...the easy artistic fallback [is] to go, 'I wanted it to start debate'—it's a bit of a cop-out... But it's actually one of those terrifying moments—if anyone's ever seen a news item that they actually know about, it tends to be terrifying, because most of the media doesn't really understand stuff. The coverage of [Dronestagram] didn't really know how to talk about it... it wasn't [just] that they couldn't discuss the political issues, they're incapable of even differentiating between a service and a platform, or an app and a website... stuff that most of us designers, technologists, etc., understand the distinctions between them, you realize that there's almost no communication about the important distinctions between those things in the wider world."

(52:00) Regarding "what Julian Oliver calls a 'storybook version of reality'—when the things around us make almost no sense to us," Bridle offers an example: "You ask someone how the postal service works and you get a reasonably coherent answer: You write the address on it, put it in the box, someone comes and takes it somewhere else. You ask them how e-mail works and that whole thing falls apart. We live in a world where most of the stuff around us is increasingly illegible to us." The point is that this some how dilutes or "reduces our agency in the world," and design (both in fact and in fiction) is a means of restoring that sense of responsibility.

The presentations are followed by a short panel discussion and Q&A session; at 1:15:10 or so, Kuang paraphrases BERG's Matt Webb in an anecdote about an anecdote about Minority Report: "This future you want is actually horrible." (Bridle, free associating in response: "We seem to have reached a point where self-driving robot cars and people flying at high speeds through pipes is easier to imagine than a regional train system.")

Fosta drops his prognostication for "the next big thing" shortly thereafter—no spoiler, but again I recommend watching it in full, especially if you're not familiar with these guys' work.