Chune Talkin' To Me? 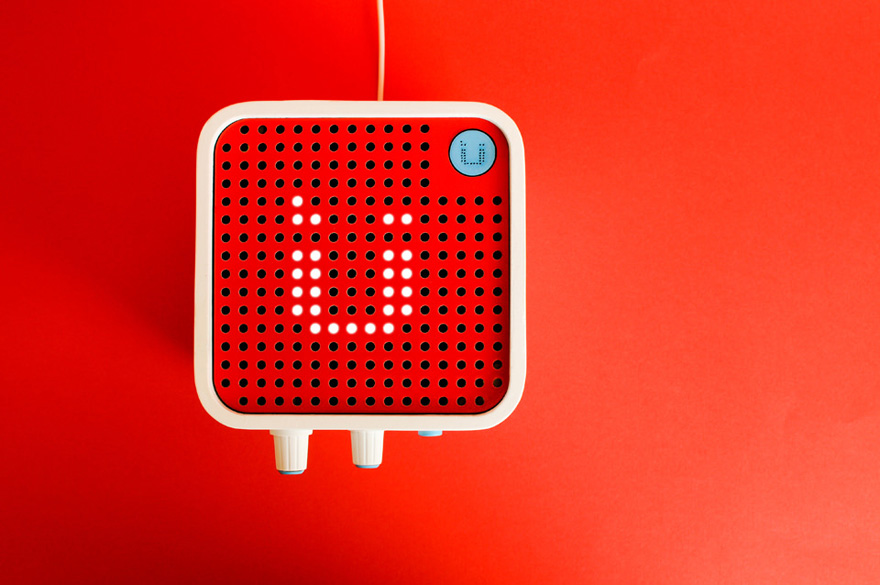 This winsome widget might provide the seamless, socially interactive music experiences we've always wanted. Tap the Chune with your bluetooth equipped digital music holding rectangles, tell the app what genres you care for, and away you go to Margaritaville or down the Highway to Hell. According to the young design team, the Chune is a "playful social music service that intelligently curates playlists depending on who is around, and how much fun they're having." Finally! An object that judges both my taste in dance music and the quality of my social life! 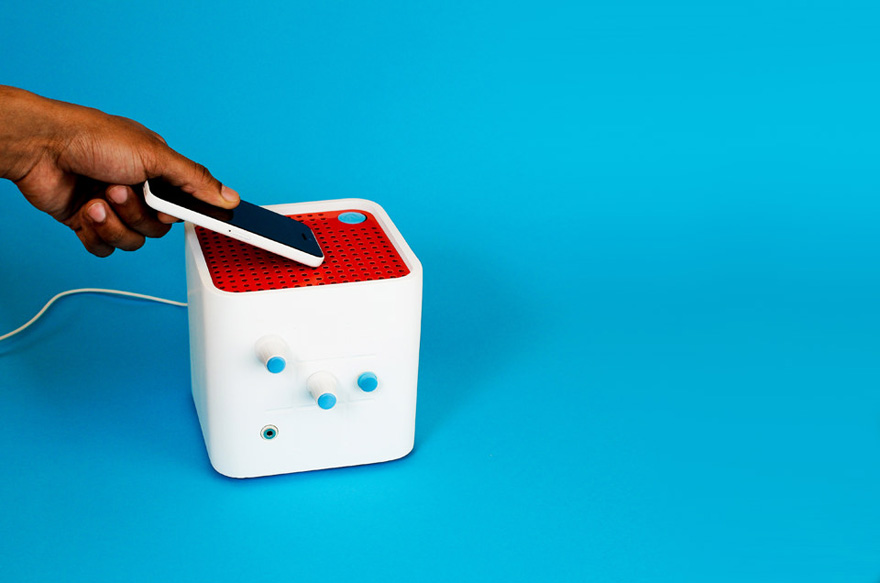 The device pulls from social music streaming sites and combines tastes on the fly. The goal is to curate a communally acceptable party soundtrack that reflects both the interests of those present and the current energy level of the gathering. Accordingly, the minimalist controls include both a vitally important Skip button ("uh haha I have no idea why THAT came on!) and a Vibe dial. How the vibe dial affects the party propriety of the music isn't exactly clear, but the idea is interesting. 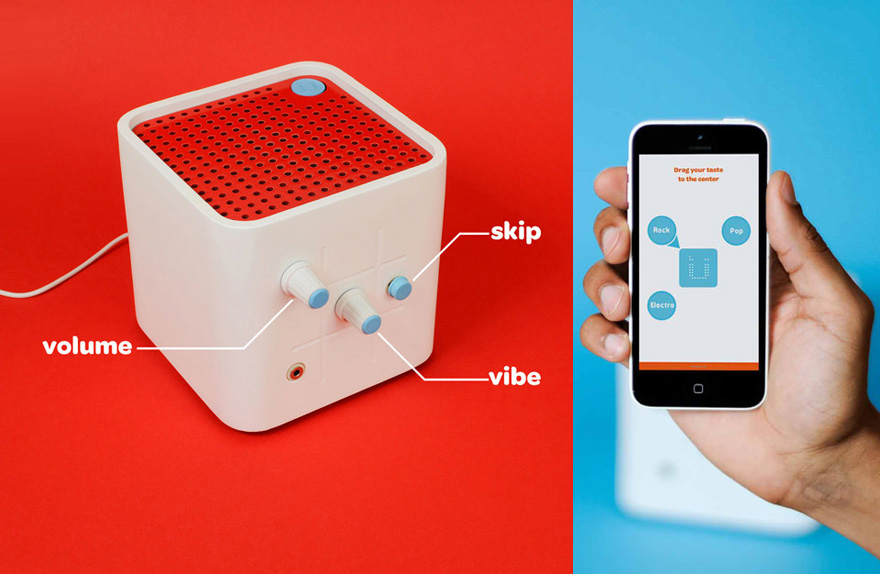 As a prototype project for an internship at Clearleft, the Chune is not currently slated for production, which I believe is a tiny plastic pity. However this animated diagram unpacks the straightforward construction for those of us with too much time an a penchant for poaching:

Get that? You're looking at a LED display, NFC breakout board, speaker, amplifier, Raspberry-Pi with WiFi & Bluetooth LE dongle and some basic good design flair.

Check out Chune on Coroflot

Chune Talkin' To Me?