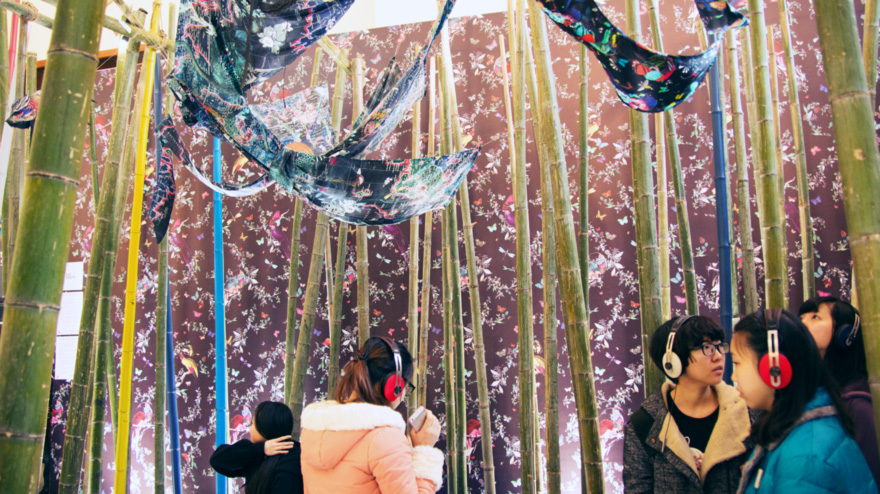 This year's Design Shanghai was absolutely packed with visitors, to say the least, as the mixed international and local Chinese audience managed to fill the vast Shanghai Exhibition Centre. Compared to many other design fairs and exhibitions, Design Shanghai was extremely well advertised to the Shanghai public—the lines for general entrance and the Collectibles were astronomically long, but this was quite a welcome sight, showing the general public's growing interest in design and design culture.

Design Shanghai featured exhibits featuring over 40,000 designers. Because the event is planned by predominantly foreign organizers, there were unfortunately not as many homegrown designers, but there were a couple of gems we still managed to pick out. 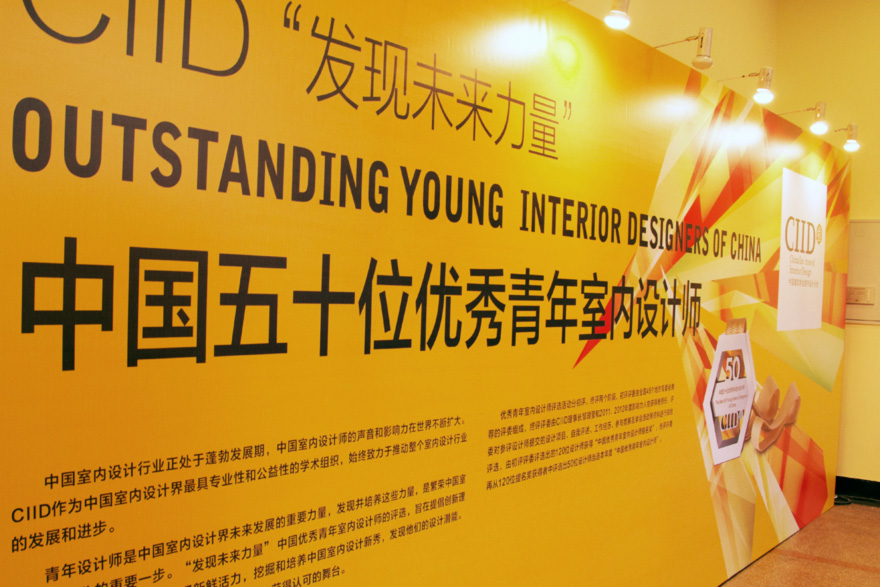 In terms of emerging designers, the CIID Awards were the highlight, recognizing 120 interior designers with the "Outstanding Young Interior Designers of China" Award based on several criteria: performance during 2011 and 2012 in terms of impact, design programs, work experience and participation in competitions. The organization did a fantastic job of identifying and curating a diverse range of interior designers, from those who sparkle a room with traditional elements to designers with who create with entire futuristic ensembles. 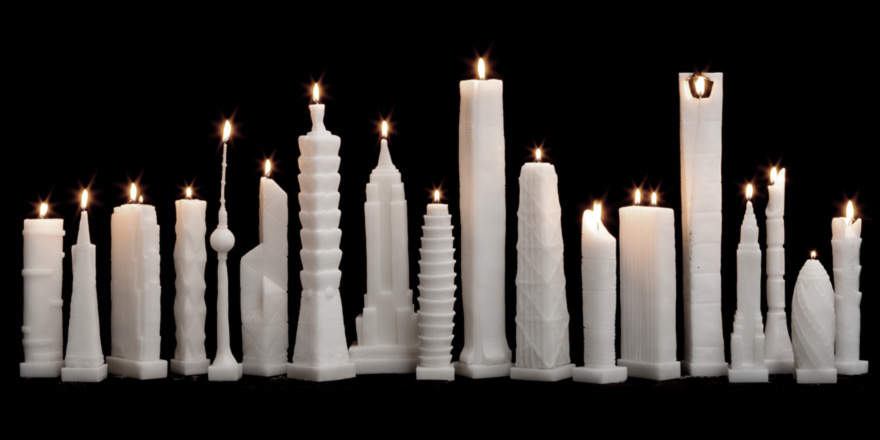 Powerhouse design duo Neri&Hu and rebel designer Naihan Li both had fantastic exhibits with their latest products. Naihan prominently featured her Skyscraper Candles, which has expanded in the number of countries and cities. Neri&Hu collaborated with Jaguar, the exhibition's key sponsor, and Wallpaper Magazine to re-engineer the distinctively British picnic basket with a Chinese perspective and carbon fiber.

Belgian furniture company Morosof's over the top flourishes wouldn't normally catch my eye, but I do love that they do design and manufacture all of their creations in China. This year, they showcased the Box & Box lamp charger, coined as the "world's first completely wireless charger for smartphone and lamp," enabled by an induction charging system. 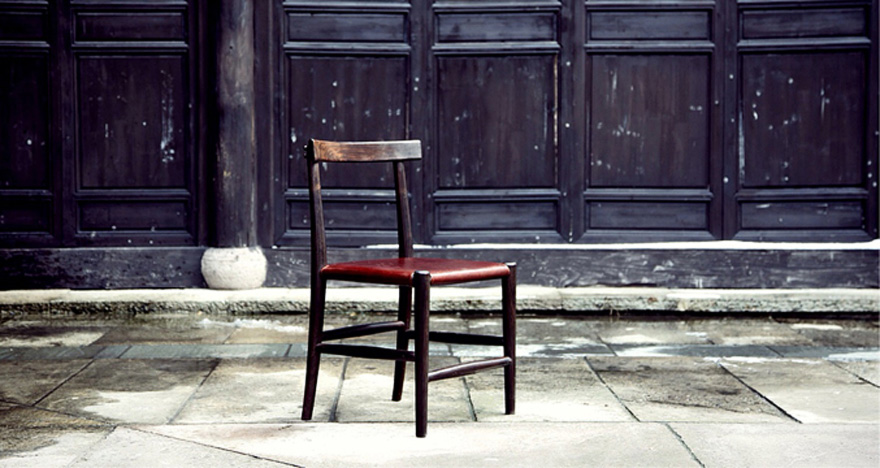 As usual, there were many designers who mix in contemporary accents with a more traditional Chinese approach. One of my favorites was ShanLiang, who's shapes are not immediately oriental, but materials are poignantly evoke more traditional furniture. 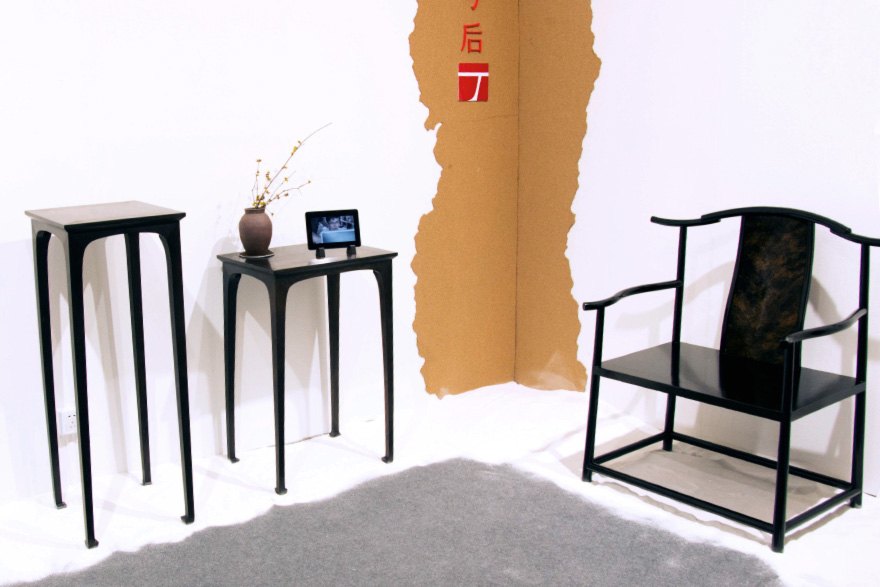 H&T injected certain elements of Chinese heritage into their minimalist wood furniture with their exaggerated appendages. Pusu, who also had a really elaborate exhibit at Beijing Design Week, explores a similar Chinese aesthetic in their furniture. Designed & Sourced, a multi-brand sourcing company with some of their own products, showcased a couple of matching gradient wood pieces, imbued with a sense of updated simplicity. 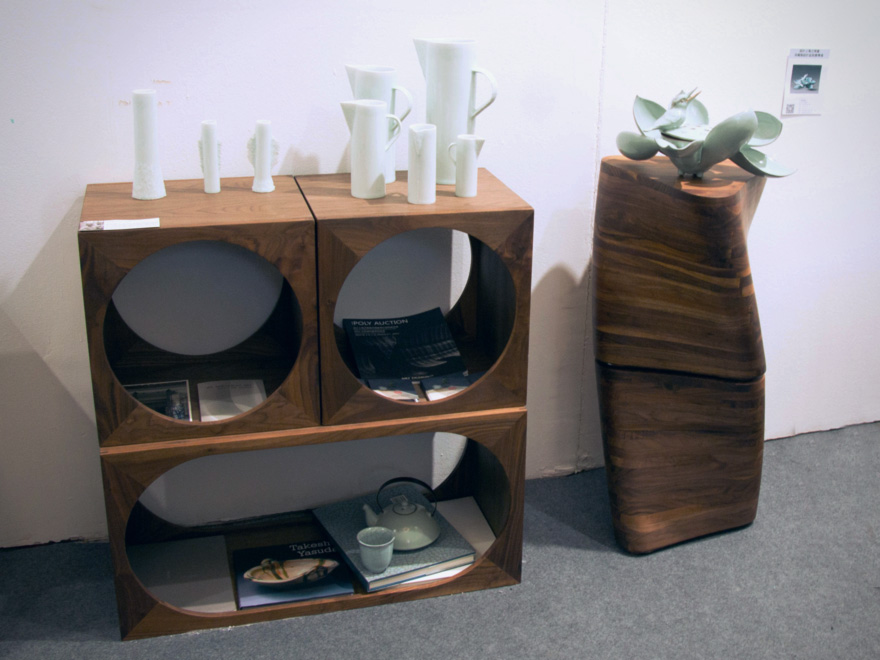 I was very excited to discover Kaolin, a collaborative ceramic studio that showcases a number of porcelain designers ranging from statuettes to installment art and dishware. Many of the pieces exemplified the difficult forms that are nearly impossible to make, given the material, showing off the artisans' technical expertise. 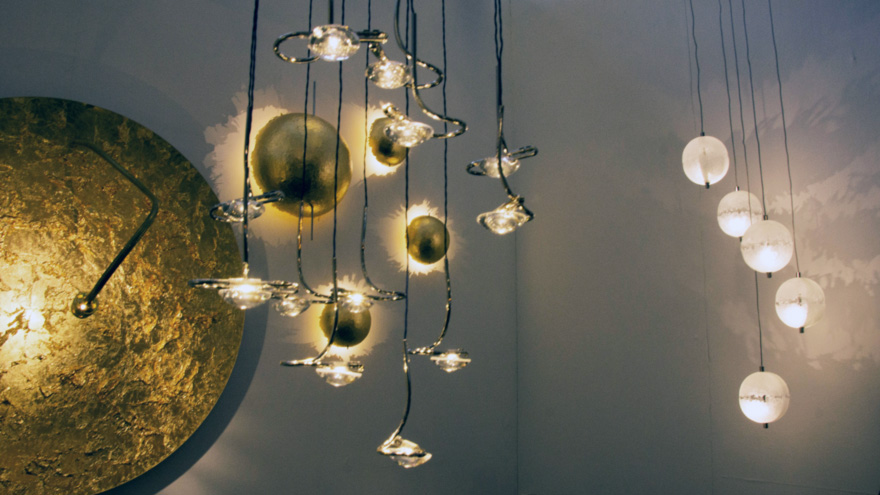 Among the predominately Chinese crowd, Italian designer Catellani & Smith's gold and glass drop lamps attracted a very large crowd. Head designer Catellani plays on the dynamic between shadow and illumination both with the reflective materials he uses and the form of the orb lamps against the wall. Meanwhile, Innermost's quirky bowler hat lamps also caught my eye and my personal obsession with lighting. And Laokoon, which uses fascinating material structure that allows for three-dimensional movement in all their pieces, launched their new lampshade surface at Design Shanghai.