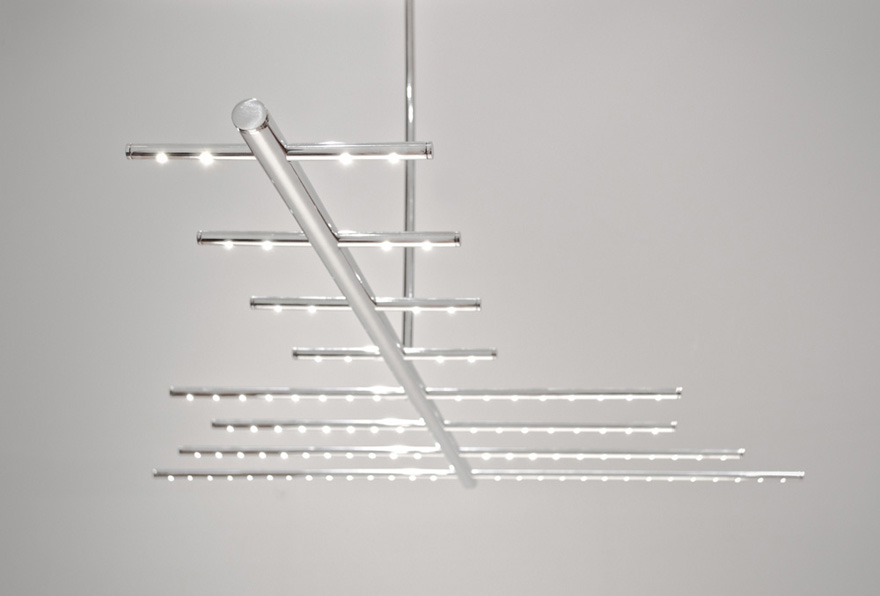 While the days of scratchy television channels and sending the man of the house up to tinker around with the reception antenna are nearly obsolete—thanks to the likes of Netflix and Hulu—there are still ways to enjoy the inconveniences of the past. The Antenna Light by Joy Charbonneau is one of those things. Not only is it much easier on the eyes, but it won't send you tumbling to the yard with a split second of unsure footing. 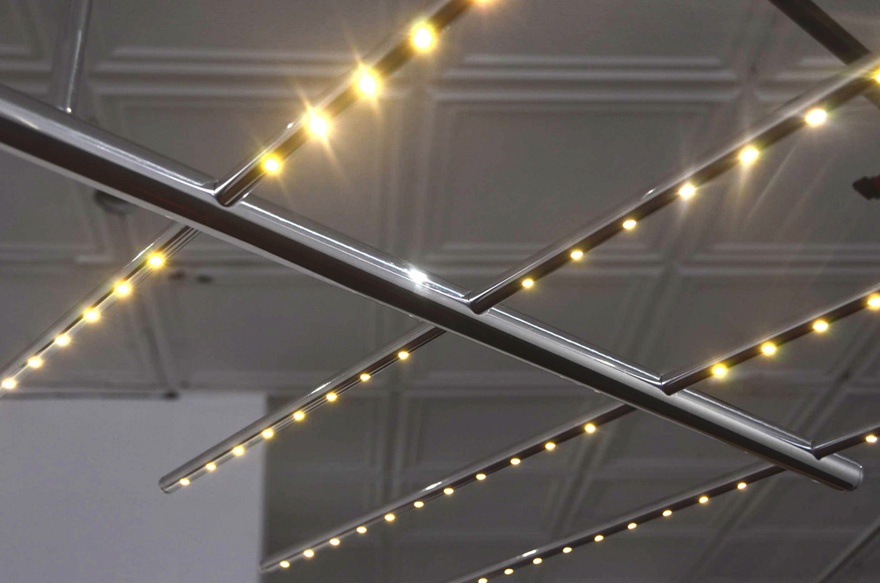 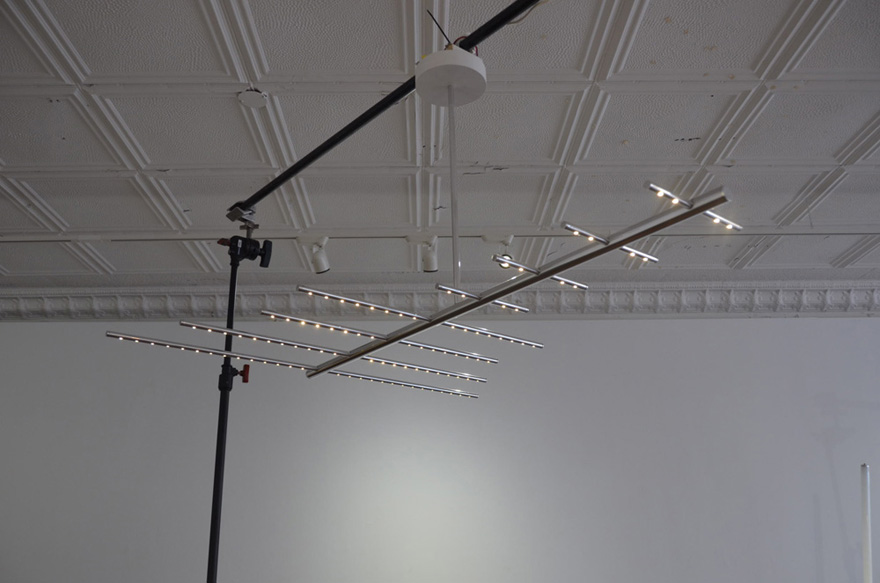 Charbonneau's goal was to shine some light (heh) on a oft-seen technical decoration by bringing it indoors. Words from her website:

The outdoor antenna is a familiar and ubiquitous object we see amongst the rooftops of an urban environment. It is part of the visual noise of cities, a permanent fixture that is so common it's mostly invisible to us. In Antenna Light, the form of this ordinary object is given a new purpose as a pendant light. It is idealized with minimal connections, a polished finished and a pared down shape. The Antenna Light is an elegant functional sculpture with sci-fi appeal.

An architect by trade, Charbonneau's attention to structural cleanliness plays the featured role in her designs. Check out more of her work on her website. 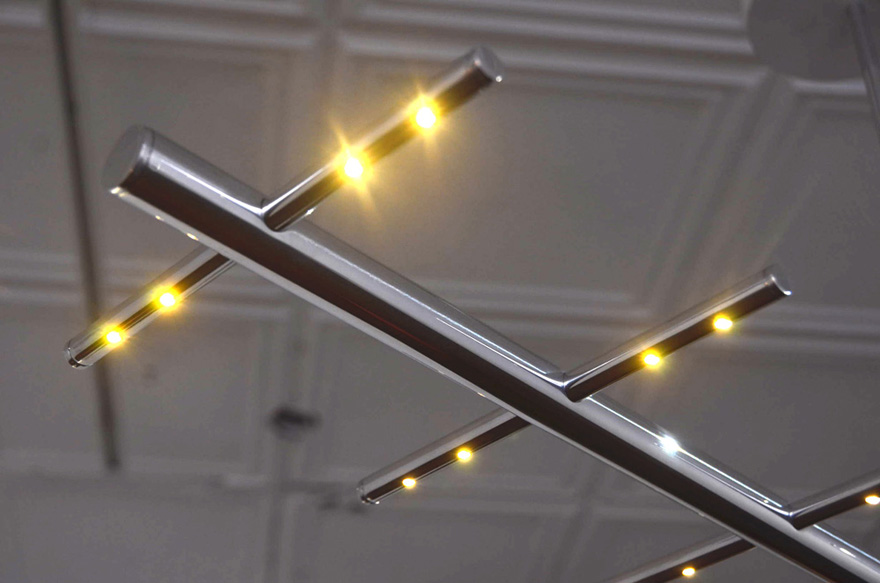 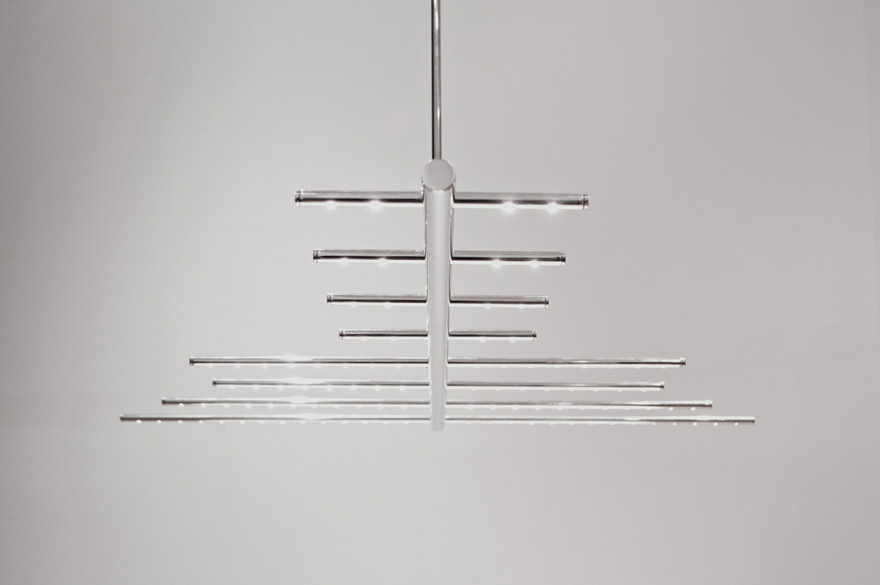