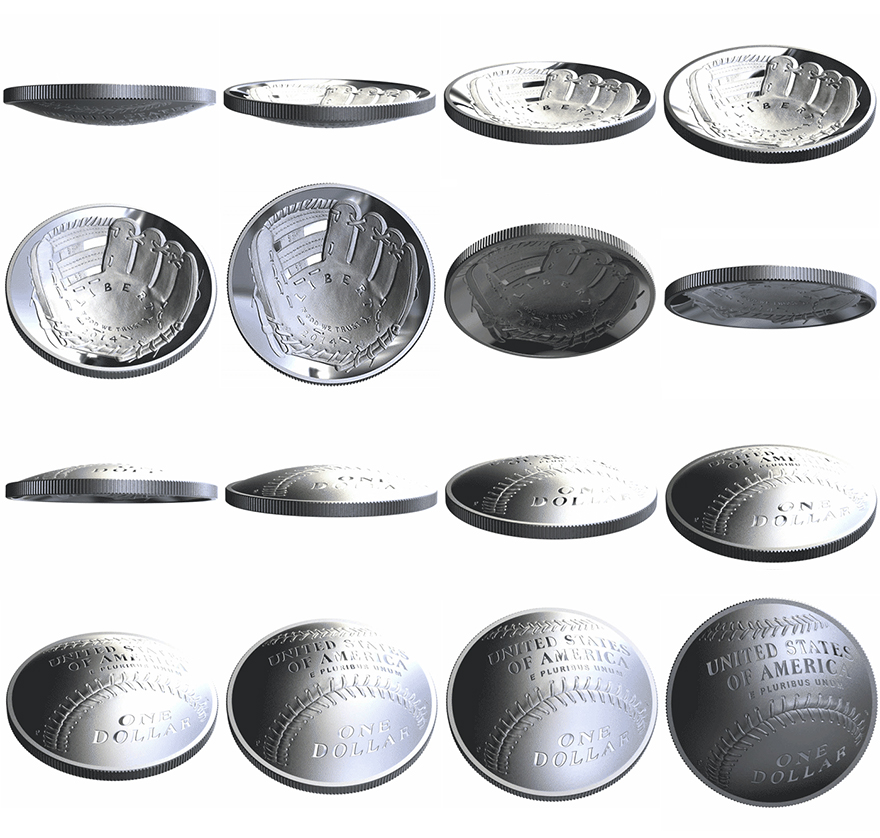 Later this month the U.S. Mint is rolling out three new collector's coins, designed to honor the American national pastime. And unlike previous coin designs, the Baseball Hall of Fame Commemorative Coins will feature a twist, or should we say a curve:

The decision to go 3D was made by Cassie McFarland, the twentysomething designer who won the attendant design competition (beating out nearly 200 other entrants). McFarland figured the baseball shape ought to be given maximum pop with some Z-axis action, and the concavity created on the other side perfectly lent itself to a glove. 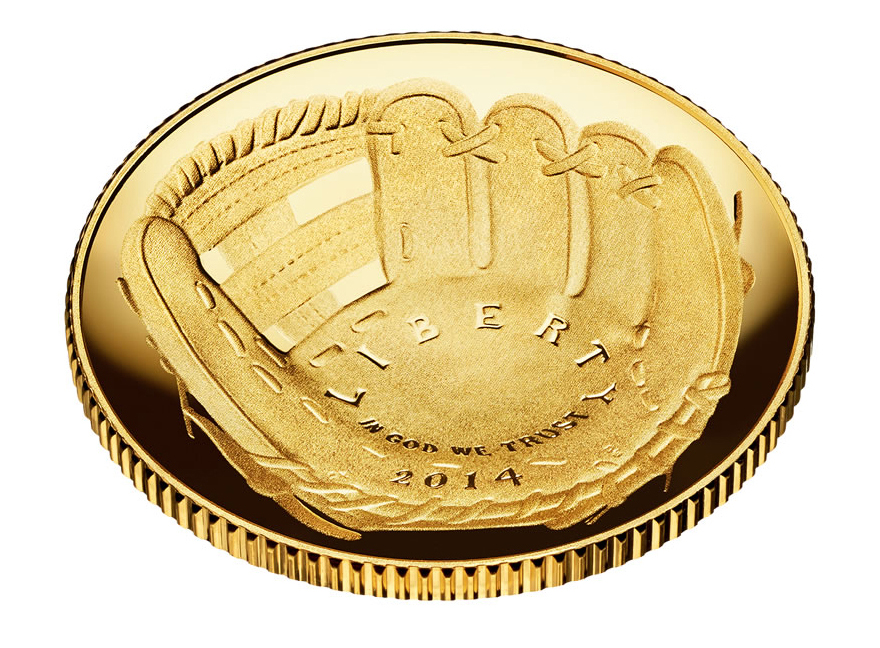