Jonas Wagell on Working 11-Hour Days, Developing a Signature Style, and the Surge of Interest in Scandinavian Design 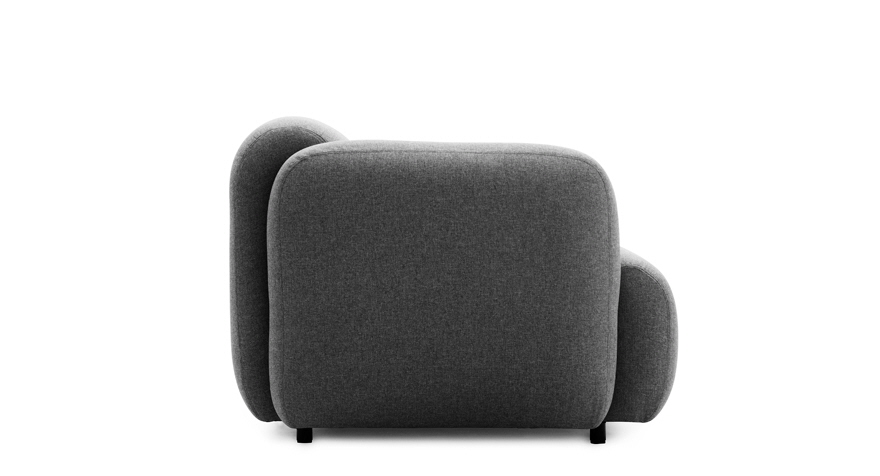 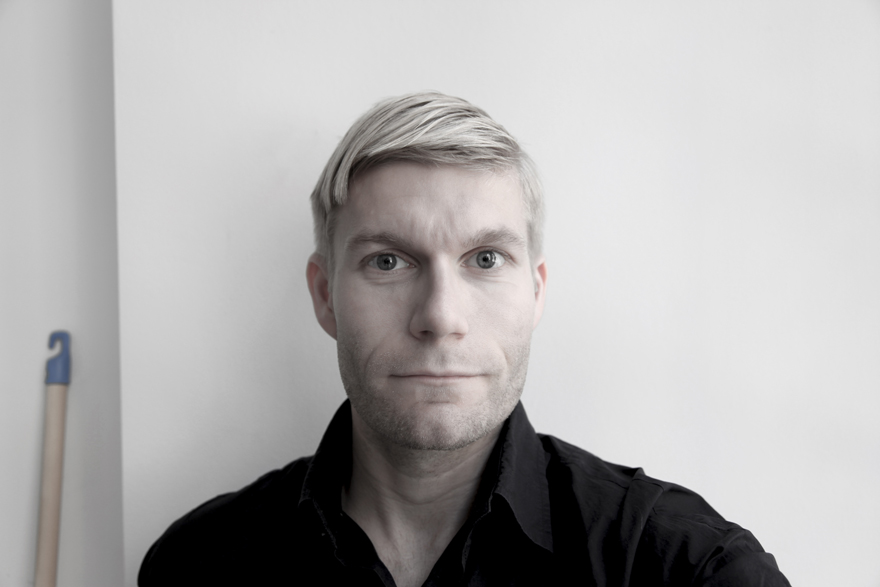 This is the latest installment of our Core77 Questionnaire. Previously, we talked to Mathieu Lehanneur.

Current projects: There are many, but a couple worth mentioning are a line of glassware for the German company WMF and a desk lamp for Design Within Reach that should be launched in October. It's our first project together. Next weekend I'm going to Taipei to look at prototypes, which is quite exciting.

Mission: What I try to do is basically make a simple, intuitive product—something that's not too complicated and not decorative, but that can be used every day. That's the aim. For instance, with kitchenware and tableware, I don't think there should be "fancy" plates and glasses; it's much more interesting to make stuff that's actually being used all the time. So I suppose that's my niche. 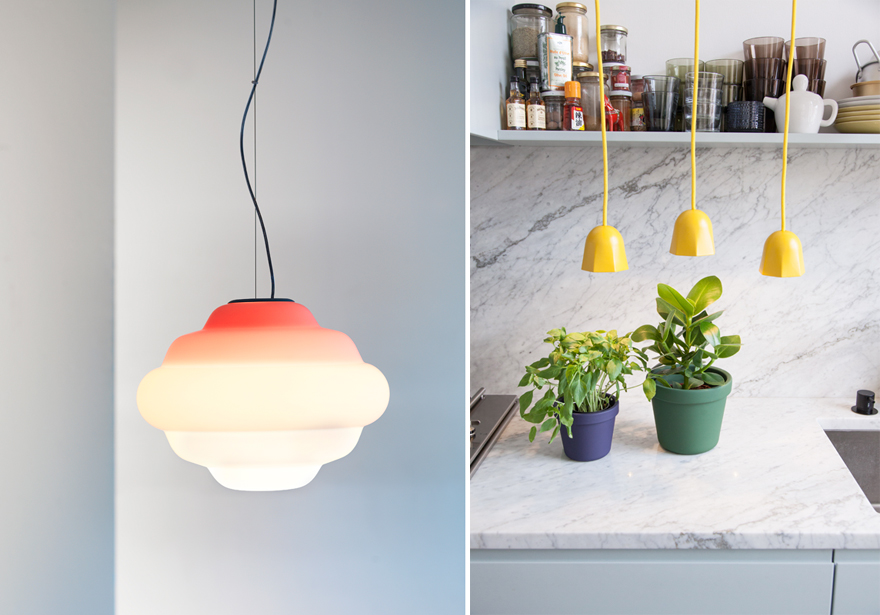 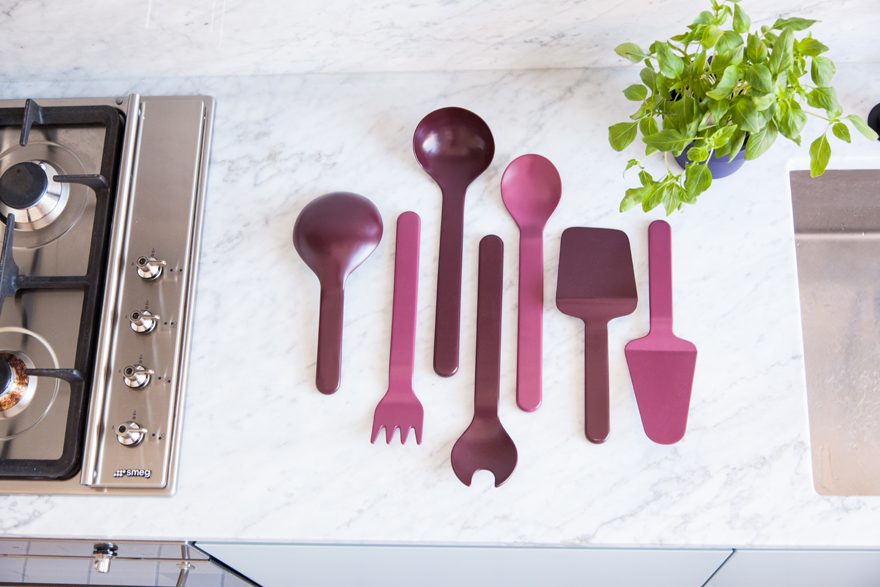 When did you decide that you wanted to be a designer? I decided fairly late. I studied economics in high school, and although I was always really fond of drawing and painting as a child, I had almost forgotten about that. Then, when I was around 18, a friend of mine started studying graphic design, and I realized that was really interesting. So I started to study graphic design as well, when I was 19 or 20.

First design job: After studying graphic design, I got a job at an ad agency in Stockholm—first as a graphic designer, but then quite soon I became a project manager. That was my first and only job before going back to school at Konstfack.

Who is your design hero? I don't really have a design "hero"—I think that's a big word. But I appreciate what Ettore Sottsass did with the Memphis movement. That came after the functionalist moment in design, and they did a lot of things that were more artistic—basically, where the aesthetics of the object were one of its functions. I think that's still relevant.

I also admire the Castiglioni brothers, although their work is almost the opposite of Memphis. They made a lot of functional items, but they also made a lot of experiments and tried out a lot of things that act as a sort of commentary on design. 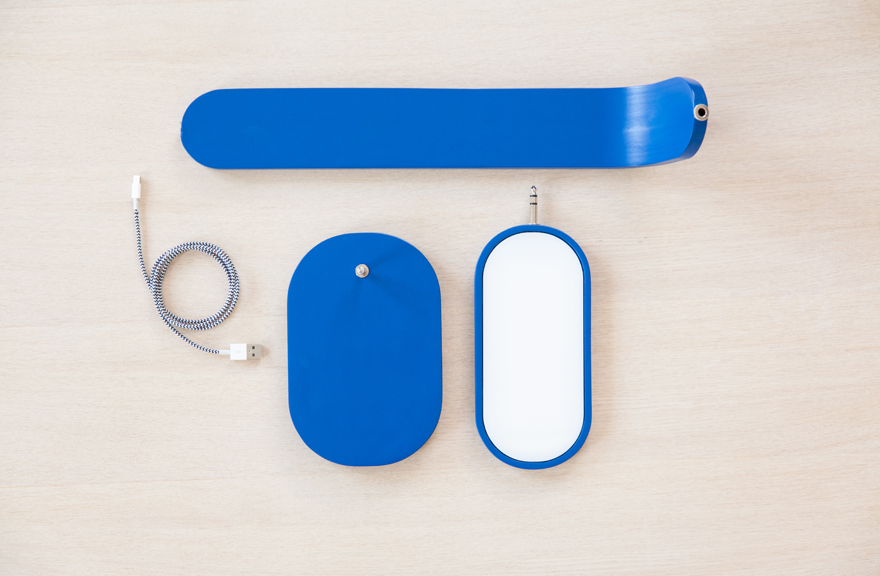 Describe your workspace: It's actually a former milk store, so it has a big window to the street. My office is divided into three parts. The first part is a working room with computers and a big desk. The second part is a kitchen and meeting room. And the last part, toward the backyard, is a workshop with tools where I can build models.

Other than the computer, what is your most important tool? My sketchbooks and pens. I use A5-size notebooks, and after I fill them I keep them in my library. Sometimes it can be very useful to refer back to sketches and see how you arrived at an idea.

What is the best part of your job? The freedom—although I realize that I have to exercise that freedom more. I'm really good at being here at 9:00 in the morning and working until 8:00 in the evening every day. So right now I'm trying to book a flight to visit friends and take a day off to go to museums. I have to remind myself that I actually have that freedom.

What is the worst part of your job? I don't think that there is a bad part, really. It can be stressful when you've been working very hard and you look up and realize that a whole month has passed, and yet you feel as though you didn't really do as much as you should have done—you know, maybe you did a lot of new projects but nothing that actually paid money for the month. But you have to get used to all of that. 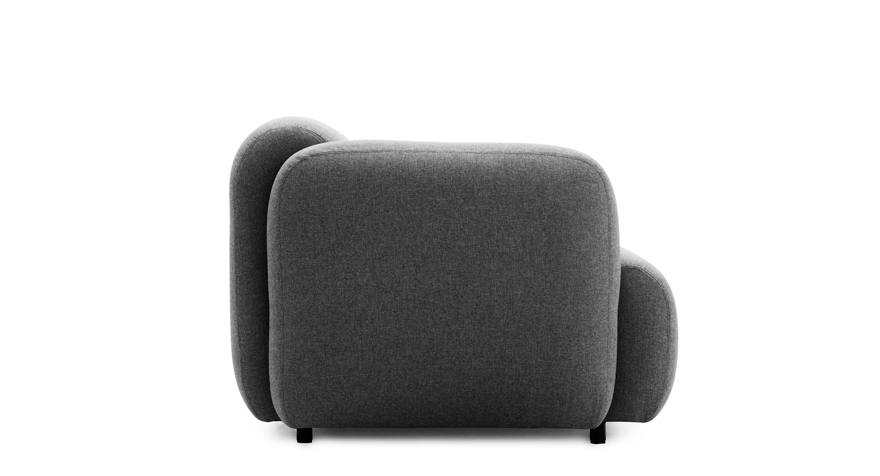 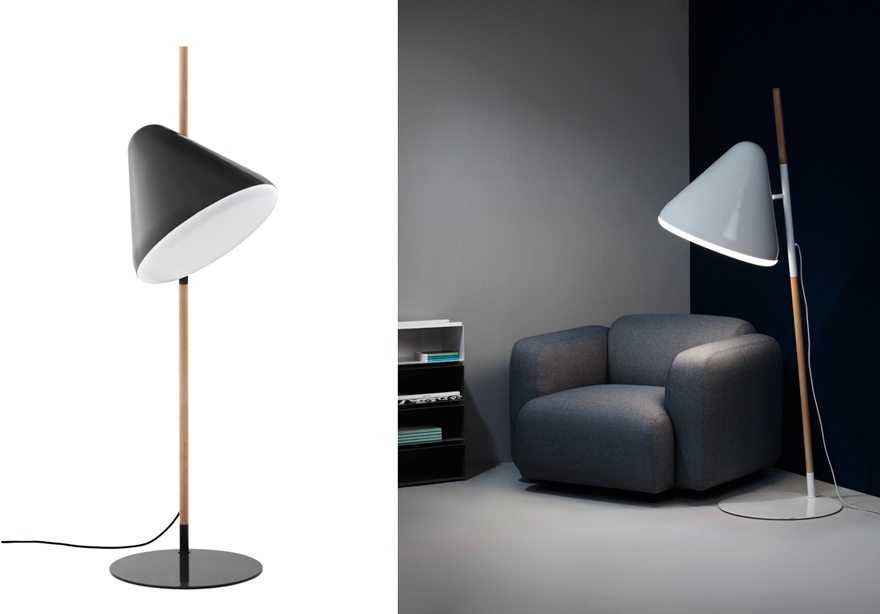 Also for Normann Copenhagen: the Hello floor lamp, pictured at right with the Swell easy chair

How do you procrastinate? I don't think that I do, to be honest. I'm pretty good at actually getting stuff done. And I feel good if I've managed to finish things. I think that's a positive thing, but it also can be stressful because it makes me work too much sometimes. Instead of going home and picking it up the next day, I would rather stay an extra hour or two to finish up.

What is your favorite productivity tip or trick? Something I recommend to fellow designers is using a web service to track your time on different projects. Since I work with architecture and design in different areas, I can actually measure afterward which of those is most successful in terms of money. I can also see if I have a lot of "internal" time, because I report that as well—how much time I spend on press and things like that. It's very useful. Also, if there are days when you feel that you didn't do that much, you can look and see that you actually did.

What is the most important quality in a designer? Of course you need to have an eye for details and for form—that's a given. But I also think it's really good if you can develop a sense of identity in what you do, so that there is a sort of recognition. I think that's very important if you're going to be successful.

What is the most widespread misunderstanding about design or designers? People think that if you're a designer you just sketch and come up with crazy ideas all the time—you know, that's it's really artistic. Which it is, but on the other hand, only about 20 percent of my time is coming up with new ideas. There is a lot of administrative work around that—meetings and marketing and press, and making sure you actually get paid for what you do. 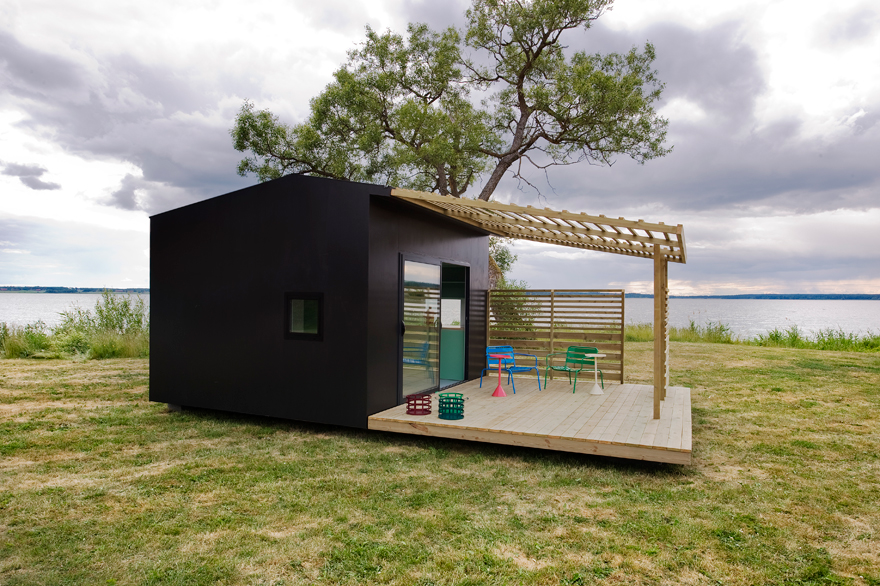 Mini House 2.0, a prefab housing concept made in collaboration with the Swedish company Sommarnöjen 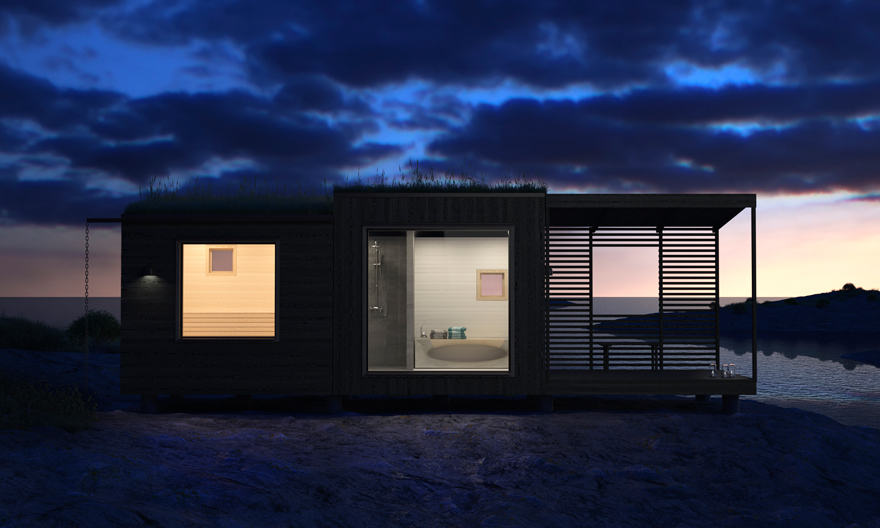 A rendering for a line of sauna house concepts by Wagell

What is your most prized design possession? I have a Jasper Morrison coffeemaker from a range of consumer electronics he made for Rowenta in the early 2000s. The coffeemaker is just pure white, in a simple shape—it's very nice. Actually, when I was a student at Konstfack, Jasper Morrison was a speaker there and he was telling people not to buy these products, because he was not pleased with how they functioned. But I have one anyway.

What is exciting you in design right now? One thing is that it seems like Scandinavian design is becoming more appreciated now. For example, Design Within Reach contacted me, and I work for companies around the world. I'm not sure why it's come about, but I feel that there is a great emphasis on Scandinavian design today, and obviously that's exciting for me.

If you could redesign anything, what would you choose? Well, again, I try to do things that are not super-exclusive but rather everyday objects. And there are a lot of everyday objects that are mass-produced without, really, any involvement by a designer. I'm thinking of just simple cheap stuff that you can buy anywhere. A lot of those things could be better if they were actually designed. And that would also work against this throwaway-ism that's so common now.

What do you hope to be doing in ten years? Basically what I'm doing now. I want to have a broad focus on design and work on different products—everything from cutlery to glassware to lighting and furniture, and also small houses. I would like to work more with architecture, because I think that's really interesting; so far I've worked mostly on corporate spaces, and I'd like to work on spaces where people actually live.

Jonas Wagell on Working 11-Hour Days, Developing a Signature Style, and the Surge of Interest in Scandinavian Design