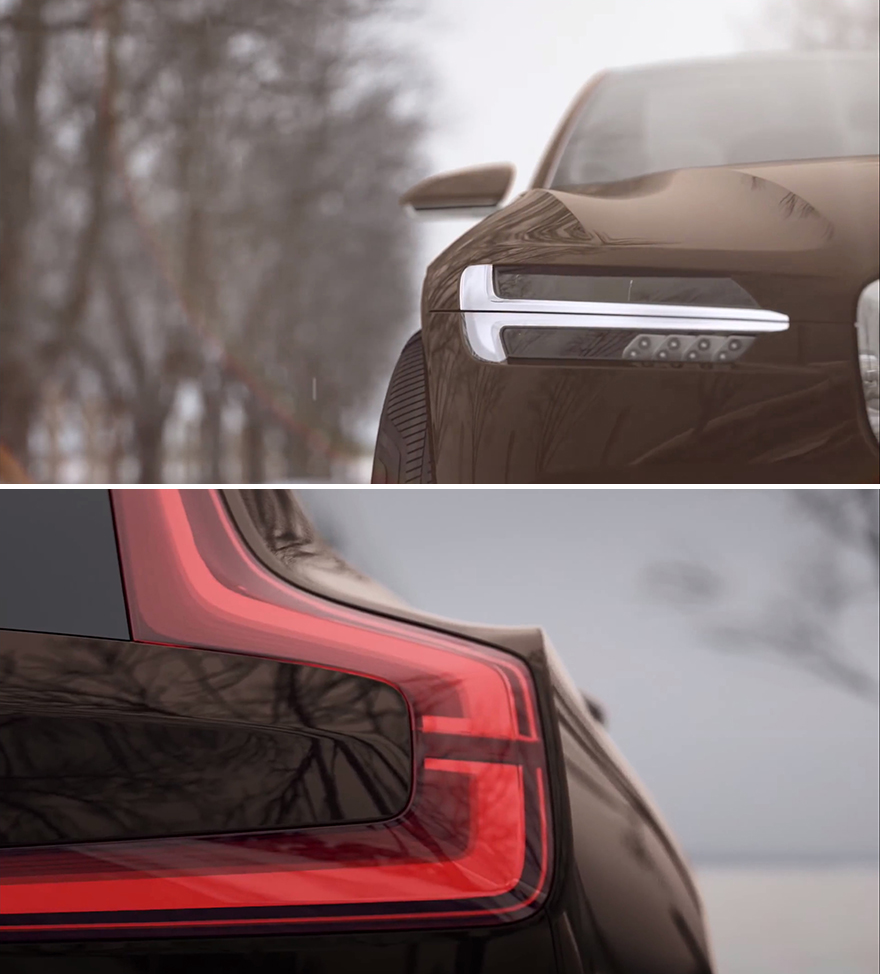 Volvo's recently introduced a trio of concept cars: The Concept Coupe, the Concept XC Coupe and the Concept Estate. It is the latter that has most caught our eye because it is, quite oddly to us Yanks, a two-door station wagon. In America, the station wagon has always been about families, but by omitting rear doors, Volvo seems to be aiming this concept at the childless couple that likes to ski. 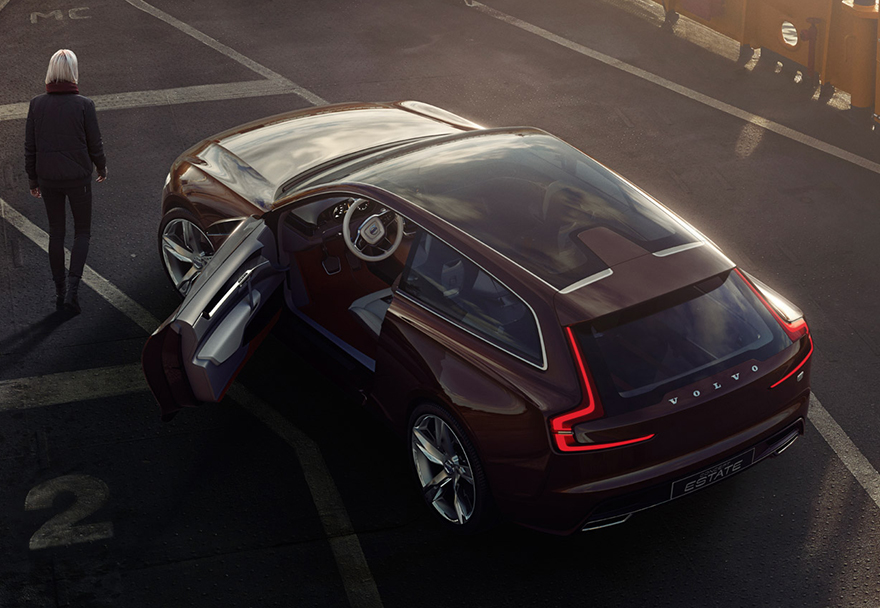 The Concept Estate brings with it Volvo's bold new styling direction, both inside and out, that's a million miles (er, kilometers) away from the Swedish carmaker's designed-by-Etch-a-Sketch look that we grew up with: 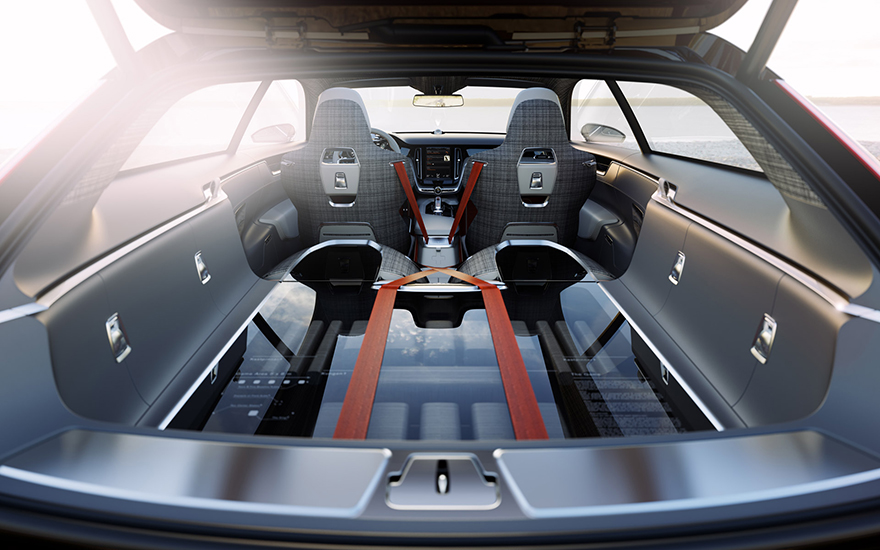 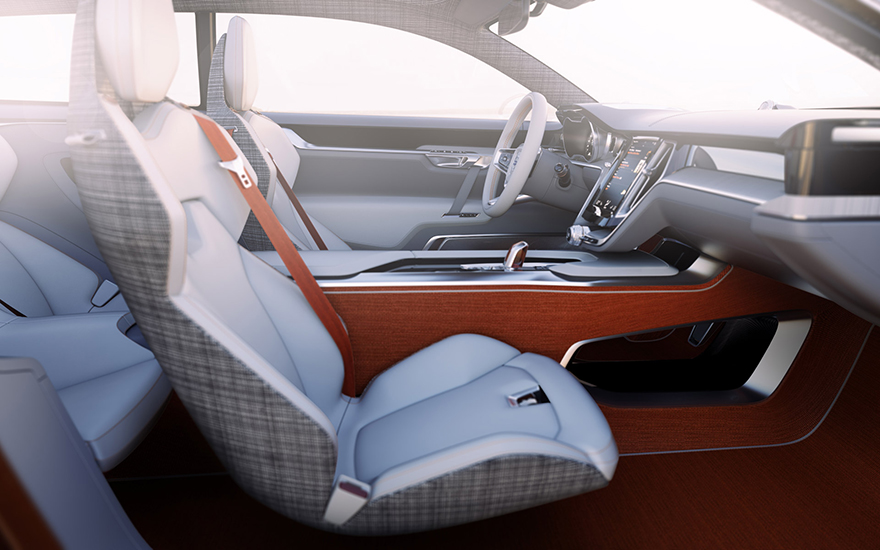 And in what is surely a sign of how concept cars will be presented in the future, the interior and exterior styling are only two sides to a triangle of things consumers will be looking at. The third side is the in-car interface for non-driving-specific activities, like receiving and sending text messages, selecting tunes and tweaking the climate control. 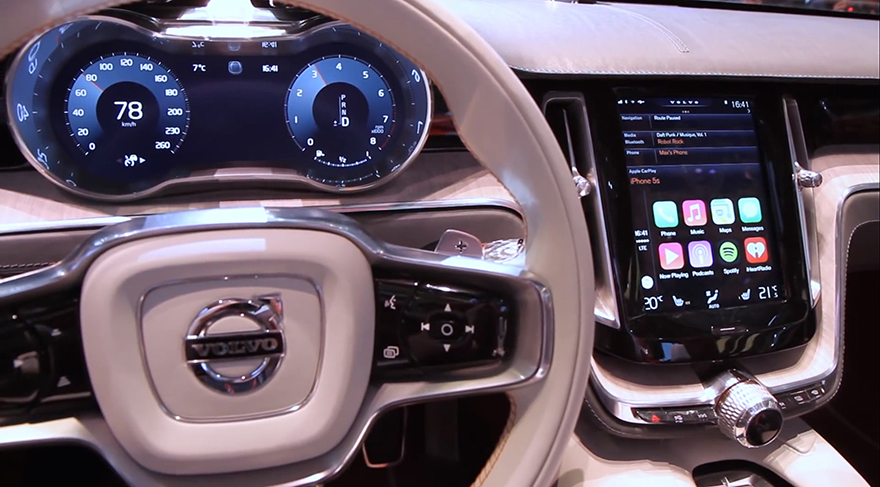 To that end they've integrated Apple's CarPlay system, and here we see the demo from Geneva:

The interface's design seems suitably Apple-like, but one thing we found odd was the on-screen location of the home button, placed off to the side to be closer to the driver. I'm not confident I could find and hit that while driving—but perhaps having quiet, long packages in the back rather than noisy children would make it easier.

Here's the official teaser video of the car, which gives you a better sense of how it looks in 3D space: