Science Vs. Art, and Proof That Nature is a Better Geometric Designer Than You Will Ever Be 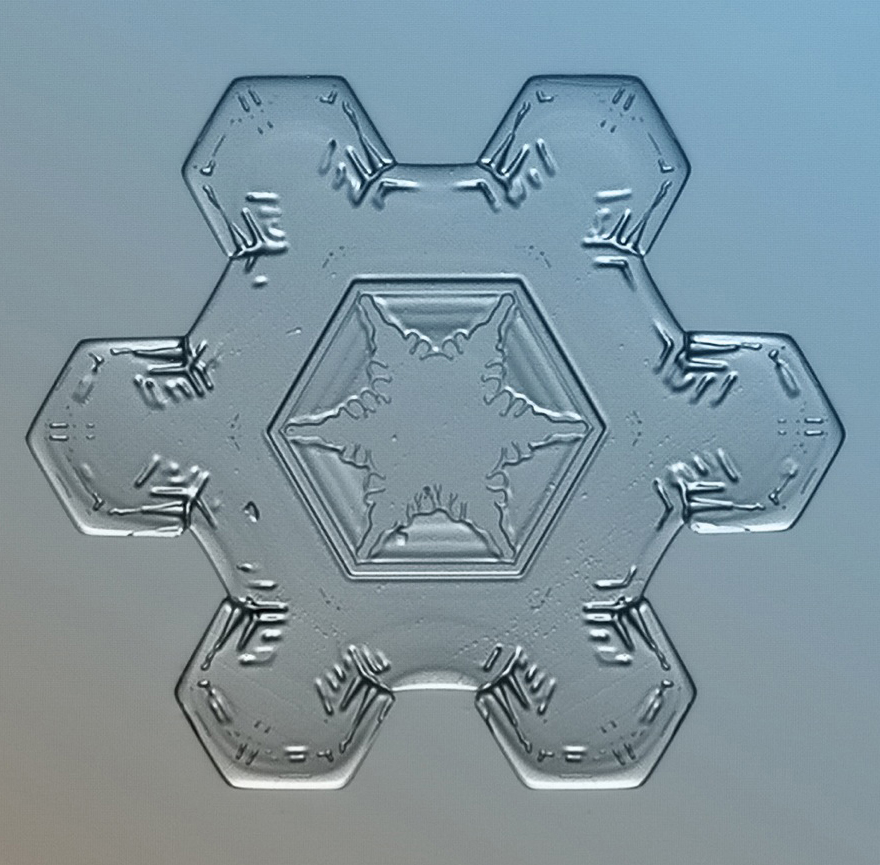 We saw some pretty crazy snowflake photos back in January, from physicist Kenneth Libbrecht. Libbrecht uses a scientist's tool, a digital microscope, to capture his images.

Moscow-based photographer Alexey Kljatov, however, is an artist. And by using conventional camera equipment (more on this in the next post) and a special postprocessing technique called "focus stacking," whereby he overlays and averages multiple RAW shots, he has captured macro photographs of snowflakes, some partially melted, that blow Libbrecht's out of the water. 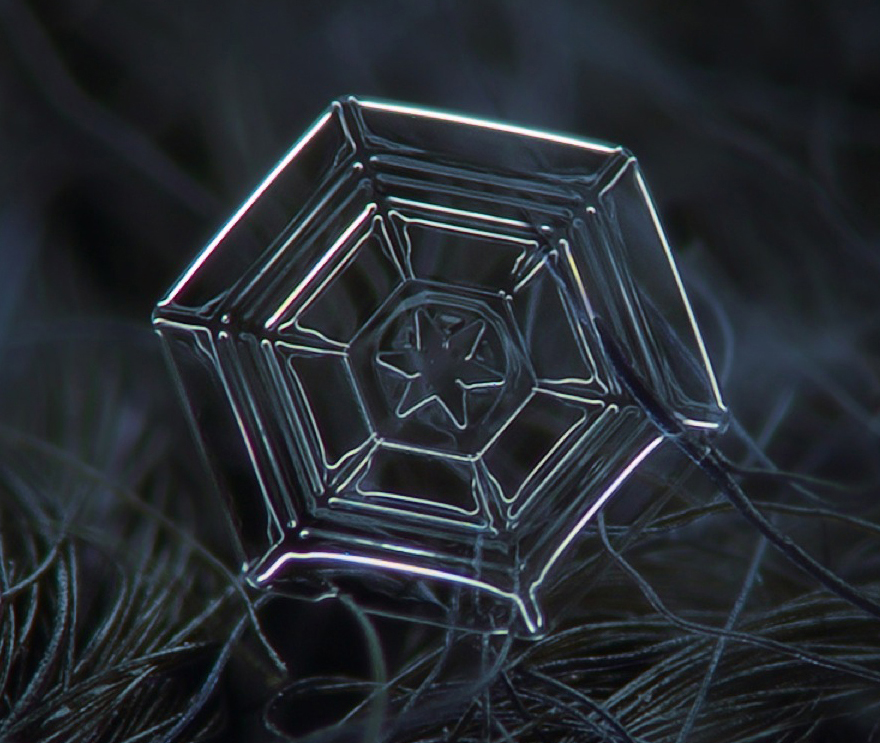 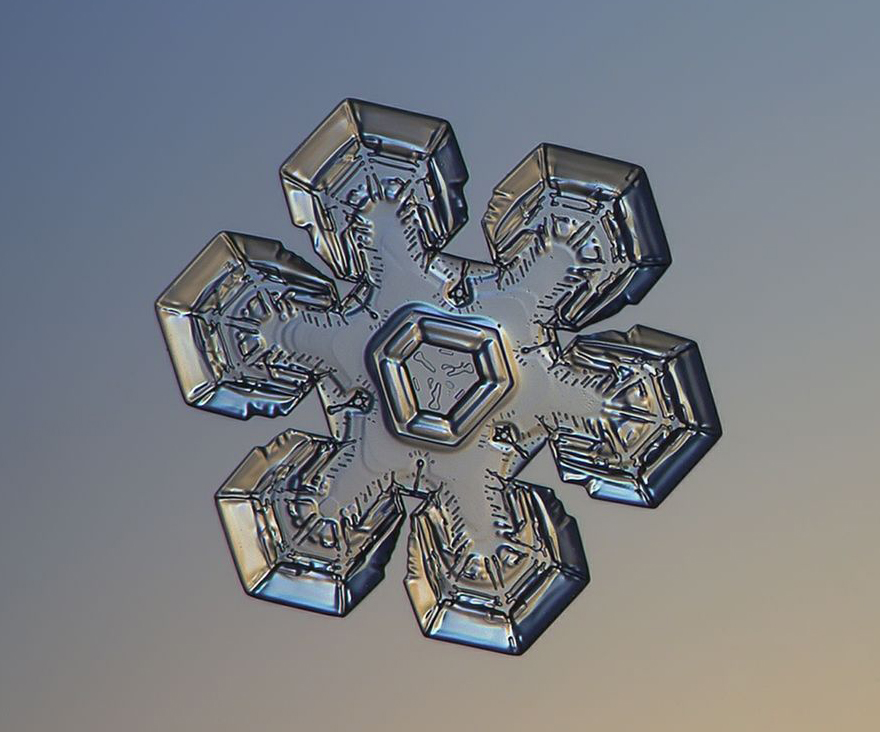 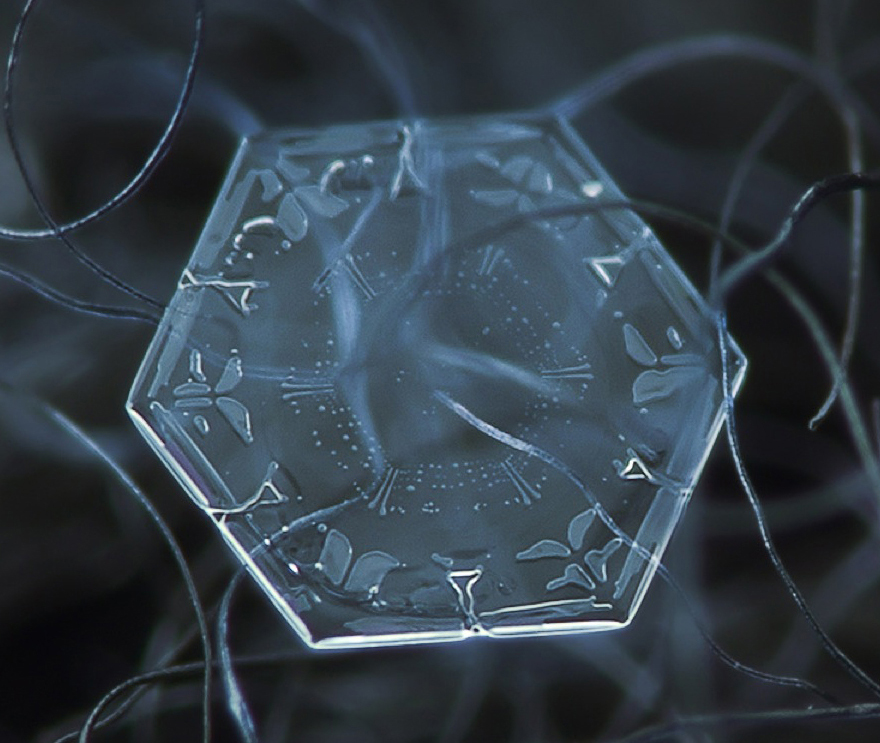 Kljatov, who goes by the DeviantART moniker ChaoticMind75, has begun making some of his snowflake shots available as freely downloadable wallpapers. 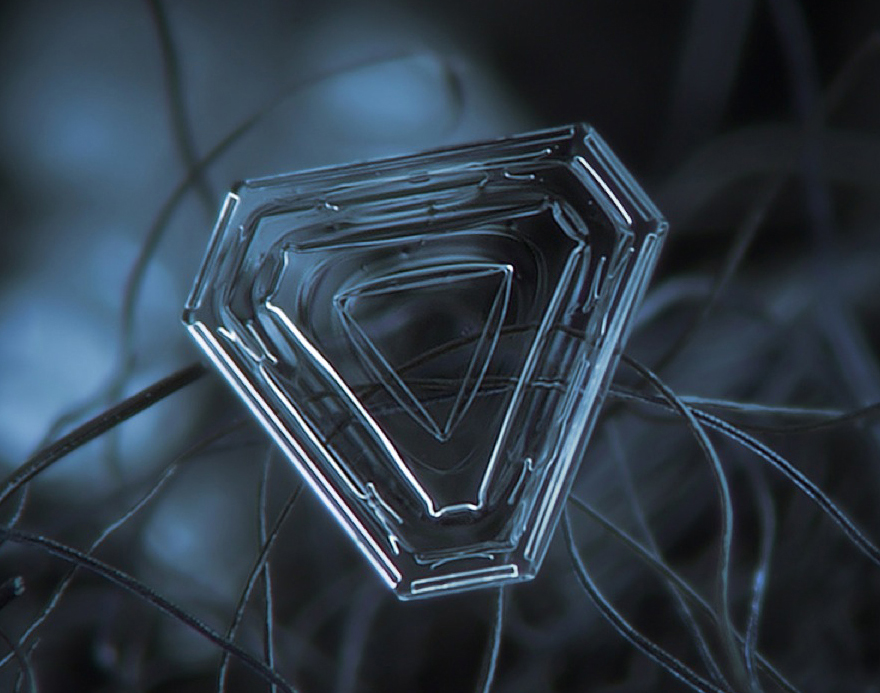 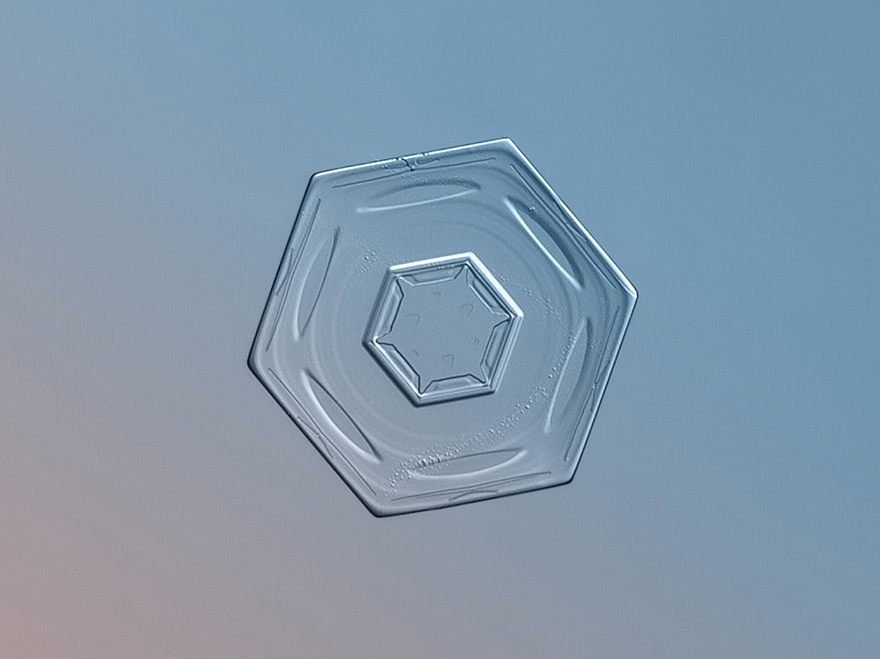 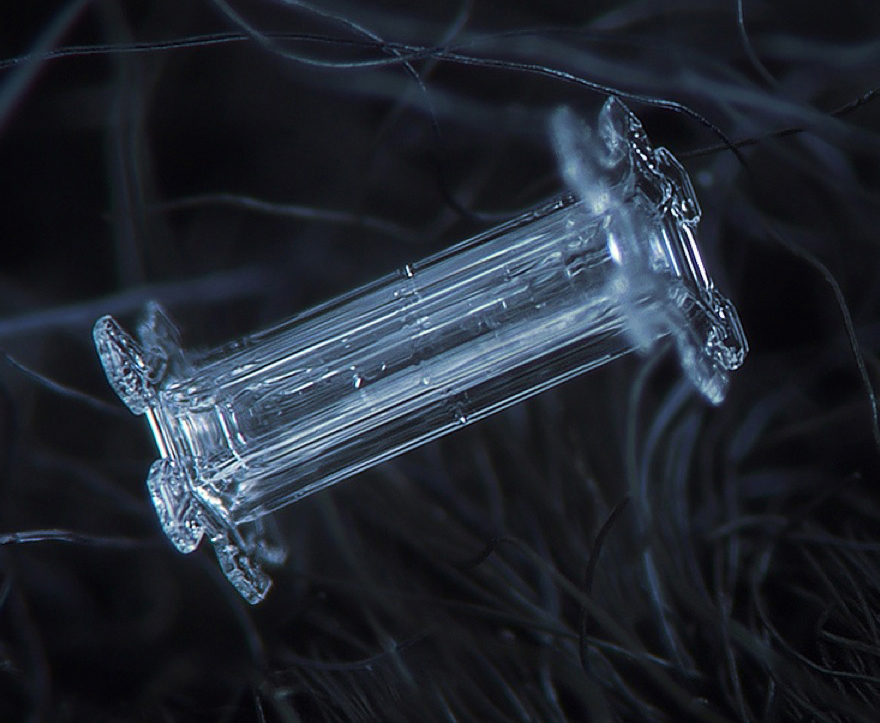 To date he's only got a handful of downloadable photos out of what we presume are the hundreds or thousands he's shot, but he's working on it. "This takes more time than I expected," Kljatov writes, "but I'll try to add new pictures often." 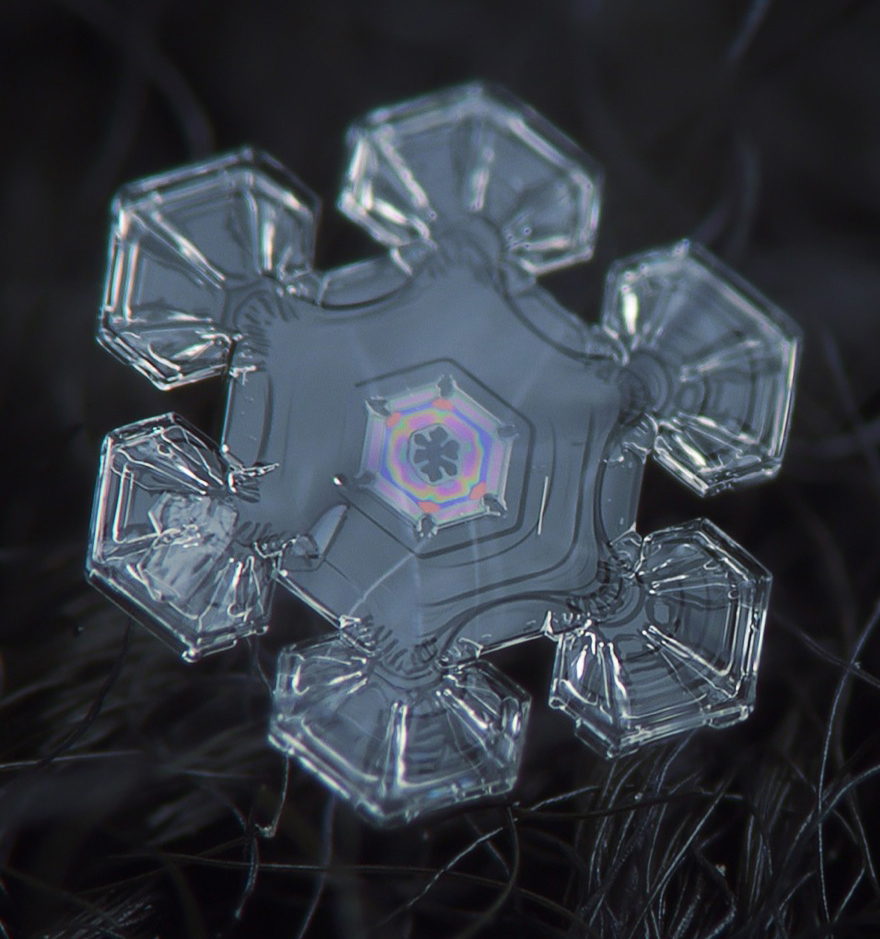 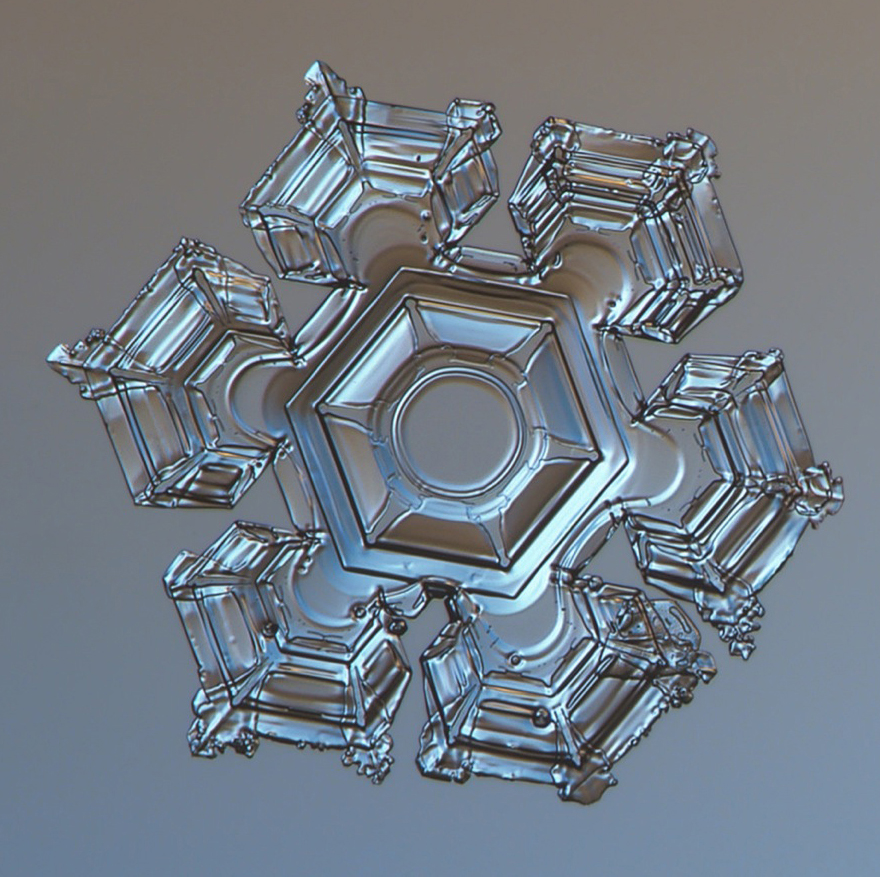 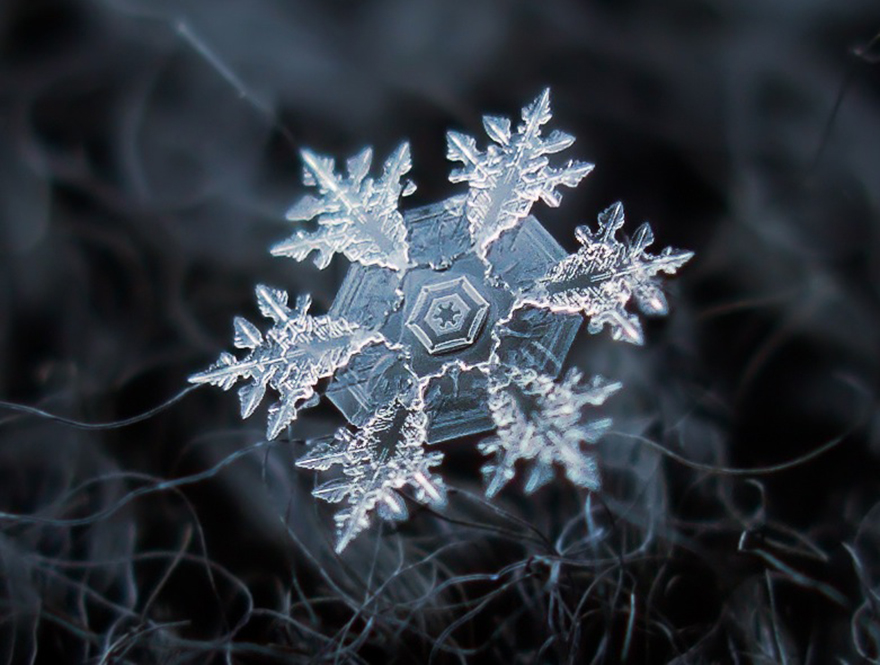 What's most mind-blowing is the hacked-up equipment Kljatov uses. With access to these parts, you or I could literally duplicate his set-up in less than 30 minutes using a power drill and some duct tape. Stay tuned and we'll show you.

Science Vs. Art, and Proof That Nature is a Better Geometric Designer Than You Will Ever Be