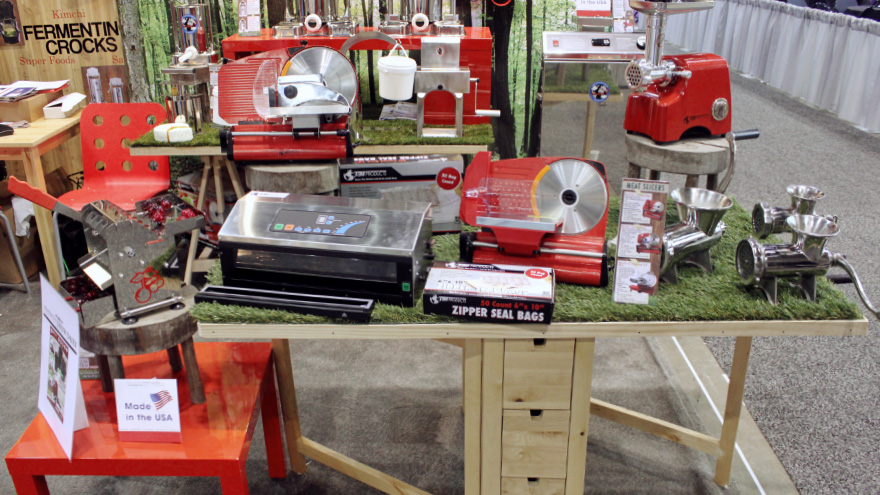 The do-it-yourself trend shows no signs of slowing down, especially when it comes to the culinary arts. The Sausage Maker Inc.—founded over 40 years ago as a company dedicated (if it is not obvious) to sausage-making products—has been growing ever since, adding cheese-making, canning and fermentation equipment to their oeuvre. Their pursuit of homemade food production might have been ahead of the curve, but mainstream culture has caught up and the desire to know where food comes from and how it's made has taken hold. 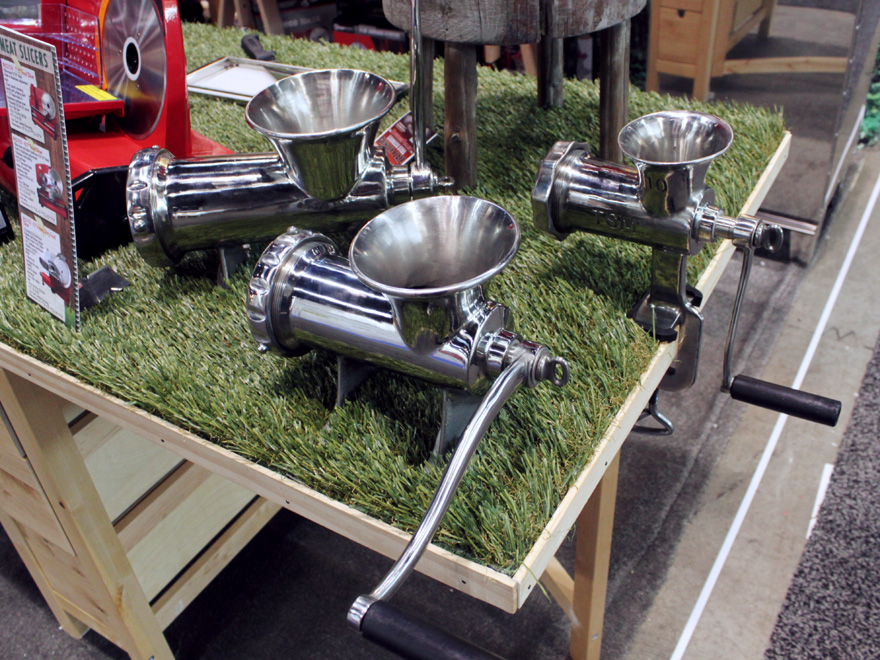 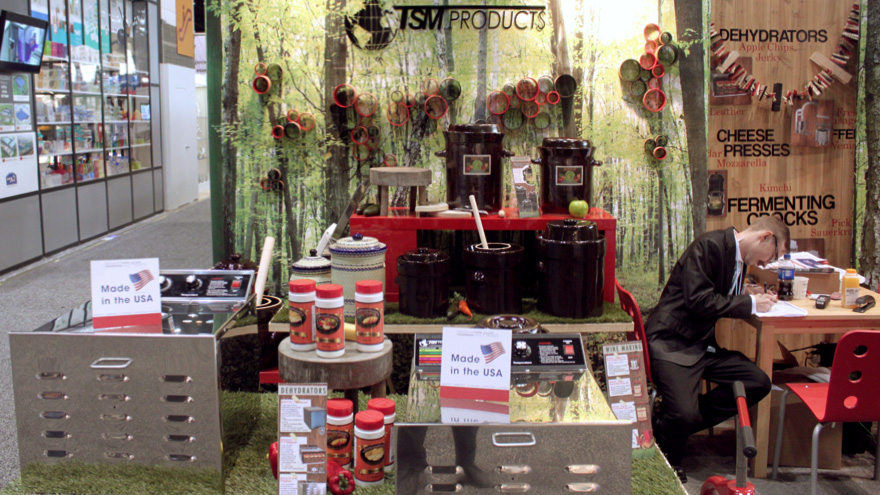 This year, the most popular DIY trend seems to be fermentation, such as making kimchi. For those not familiar with kimchi (until very recently, I counted myself among you), it is a Korean side dish made of fermented, or pickled, vegetables. It can be spicy or sour, is high in fiber and vitamins, low in calories and is generally considered beneficial to one's health. Kimchi was conceived in Korea around the 7th century—though fermentation of beverages dates back to 7000 BC—with the use of ceramic vessels. Today, using a crock means a lower chance of exploding mason jars and according to many reviews yields a better product. As an aesthetic item, fermentation crocks also fit nicely into shabby chic or rustic designs. 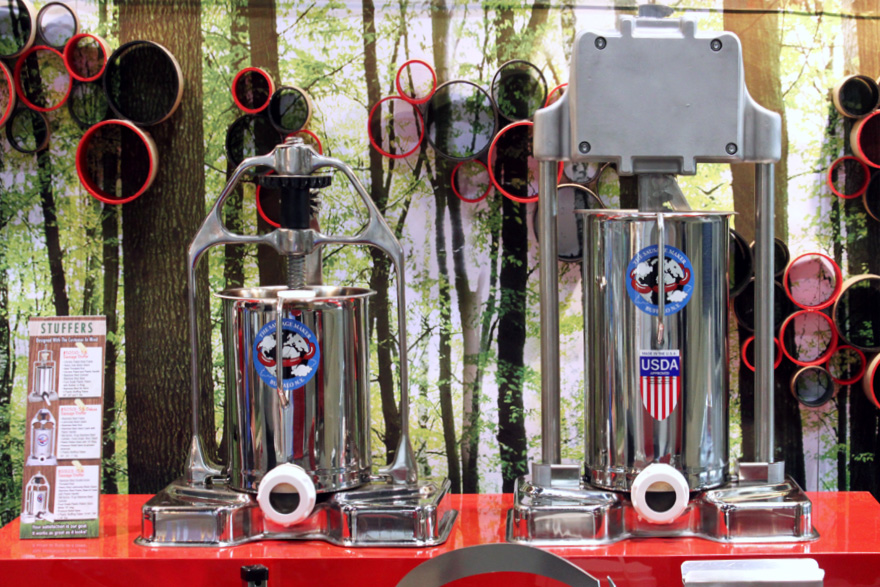 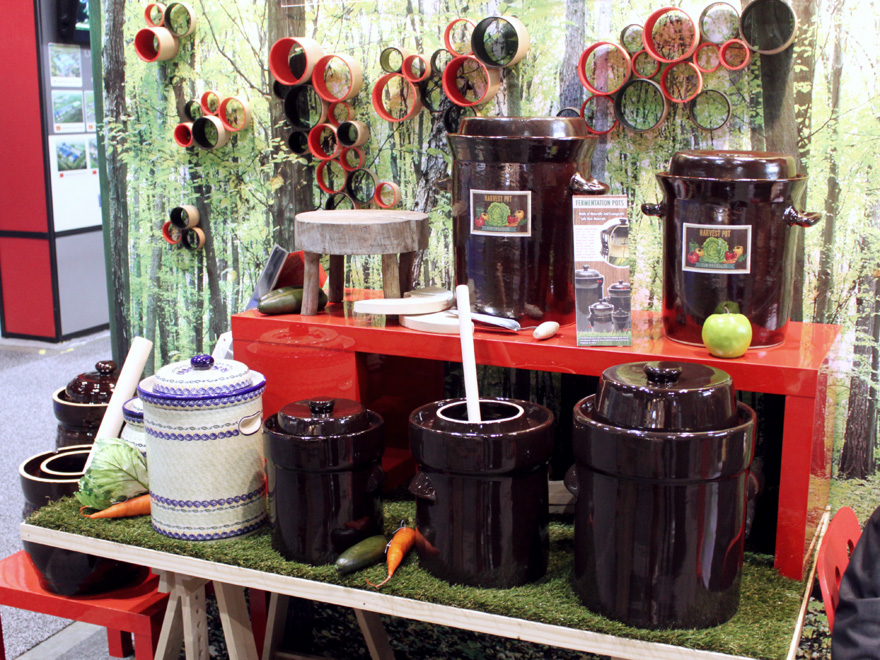 The Sausage Maker's booth had multiple fermenting crocks on view, including models produced in China, Poland and the Czech Republic. A special feature of the Polish and Czech versions include a curved lip that allows gas to escape while keeping oxygen out. The ceramic crocks are heavy, and sturdy enough to withstand the pounding of the vegetables inside. Crescent-shaped stones inside the pot are placed on sliced and macerated vegetables, holding them beneath the brining liquid. These weights are especially important, as vegetables rising above the liquid line will become moldy. If you're new to the DIY scene, the Sausage Maker's website also offers cookbooks to get you started (and if you need a cookbook stand too, IH+HS also has you covered.