Wearable Technology: Smart Band-Aids Can Do a Lot More than Cover Up Cuts 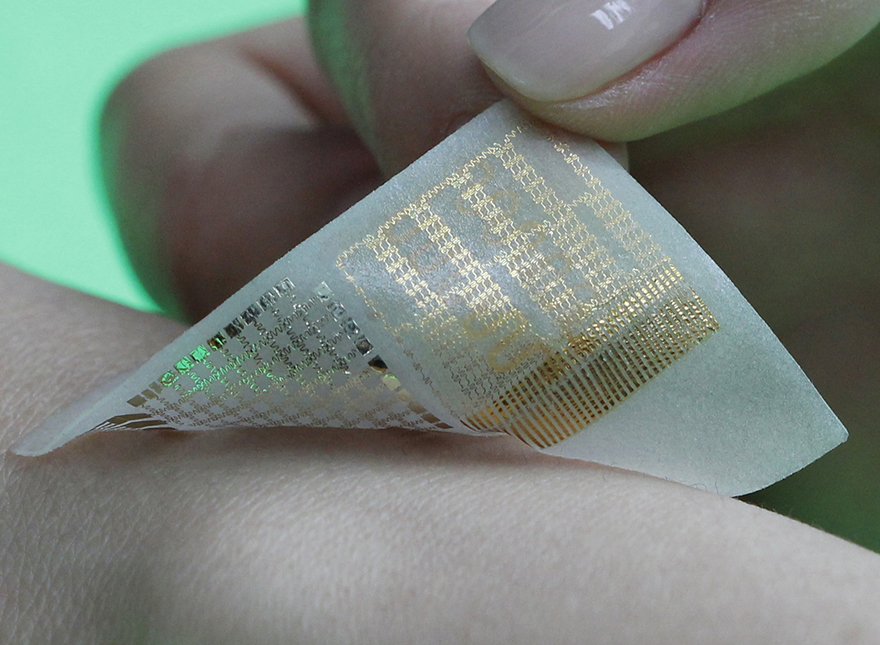 One of the most popular wearable medical inventions so far might be the Band-Aid. A flexible strip that heals our cuts and burns and yet never slows us down. Well imagine if the band-aid could diagnose a problem and release therapeutic drugs hidden inside nanoparticles.

This is the new domain of a flexible very thin medical wearable under development by Korean researchers. And it gives a solid glimpse into our personalized medical future, and the future of wearable design.

The idea is that one day—in as little as five years—we'll have diagnostics and medical therapies delivered through devices that are as simple to wear as "a child's temporary tattoo," said Dae-Hyeong Kim, one of the researchers. 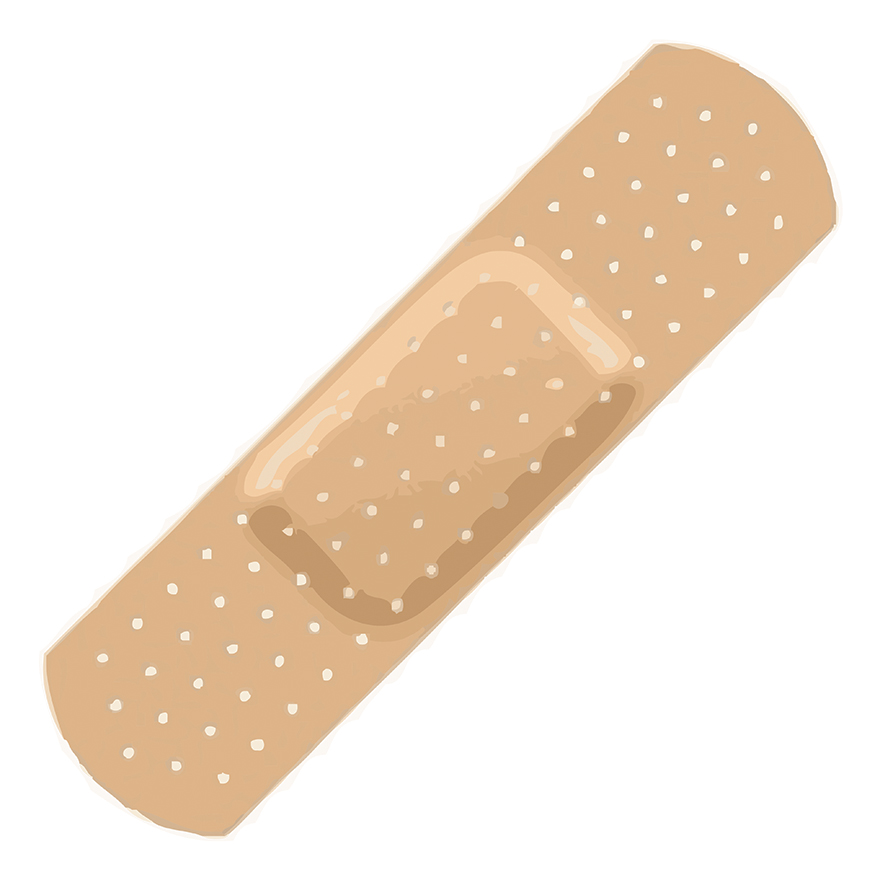 Wearable devices today are bulky, cold, obtrusive and impersonal. The future designs, like this proven patch, are intended to be nearly invisible to everyone including the wearer themselves.

Nanoscale membranes embedded into a stretchable, sticky fabric can detect tiny movements, deliver drugs and store all the necessary data. Now, this hasn't been tested on human patients yet, just pig skin. Their results are published in the journal Nature Nanotechnology. 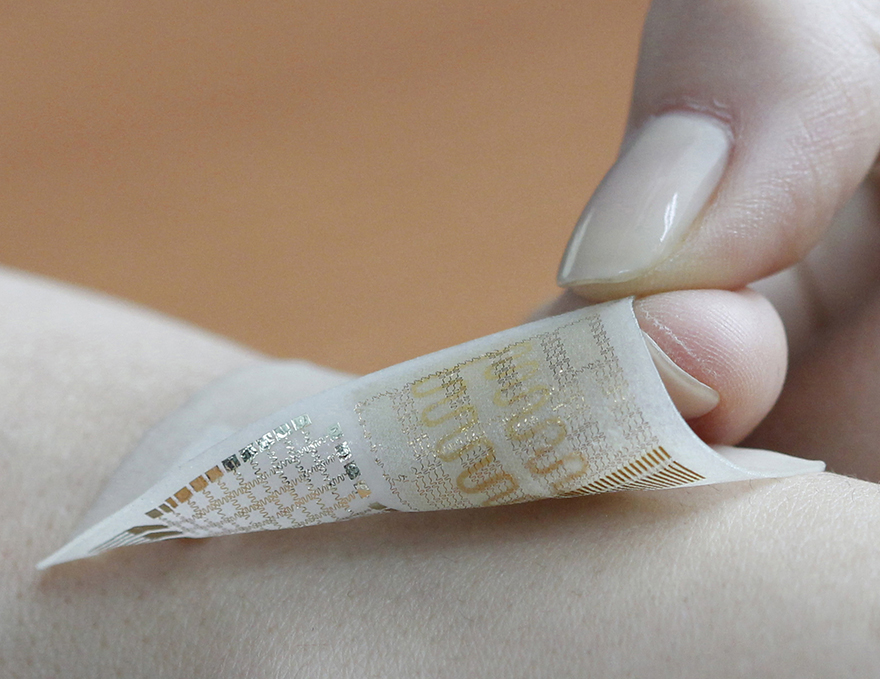 The silicon nanomembrane sensors can distinguish between frequencies caused by normal arm movement and those frequencies associated with tremors. Data is stored on memory cells that are only 30 nanometers thick. Heating elements in the patch can be remotely turned on, thus releasing drugs through the skin.

The current prototype is tackling only movement disorders but the researchers say they could develop sensors to measure sweat, heart rate, even oxygen levels in the blood. The intention is to also make such devices wireless, so that doctors can dispense drugs remotely.

Wearables are still in pioneer territory and this is why it's important to pay attention. This particular one is interesting both because of its far-reaching utility and for its aesthetic, which is uniquely subtle. And when you're trying to design a personalized wearable for the masses, unobtrusive might be the best place to start.

Wearable Technology: Smart Band-Aids Can Do a Lot More than Cover Up Cuts