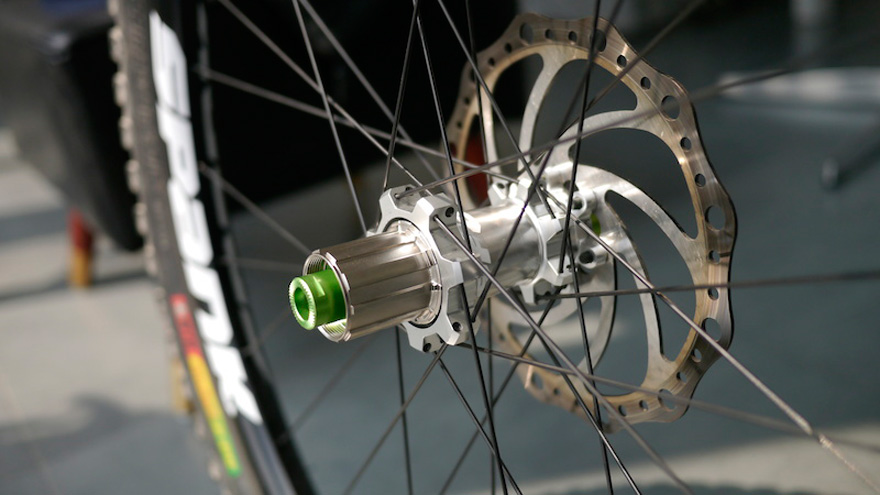 This appears to be a run of the mill lightweight mountain bike wheel. It's glossy and show-friendly, but it follows protocol with its fancy direct pull spokes and a standard splined freehub body to take your standard fancy gears of choice. Don't be fooled. Inside that hub lies madness. No, wait, magnets. At a recent Taipei tradeshow Pinkbike got an enviable first look at Spank's unreleased Mag-Drive hub.

For the uninitiated but interested, a bike's drivetrain is almost always controlled by 3+ spring loaded pawls that rotate within a toothed collar in the rear hub, providing the forward engaging/backward freewheeling action that powers the bike and lets you coast. Notable exceptions like DT Swiss included, it's still pretty rare for a rear wheel to not use pawls. Anyone who's ever had to work on a freehub knows that pawls are both simple and a little irritating. I get grumpy fingers just thinking about the widgety bits. More importantly, for performance riders (and those of us who commute competitively) unnecessary friction and gaps in engagement are distracting and offensive, and a failed freehub can be devastating. All of these issues can come up in even newer wheels, and increase in likelihood with age and dirt and abuse. Spank, and a few other companies (like DT), are proposing that the opposing resistance of magnets can solve some of these problems. 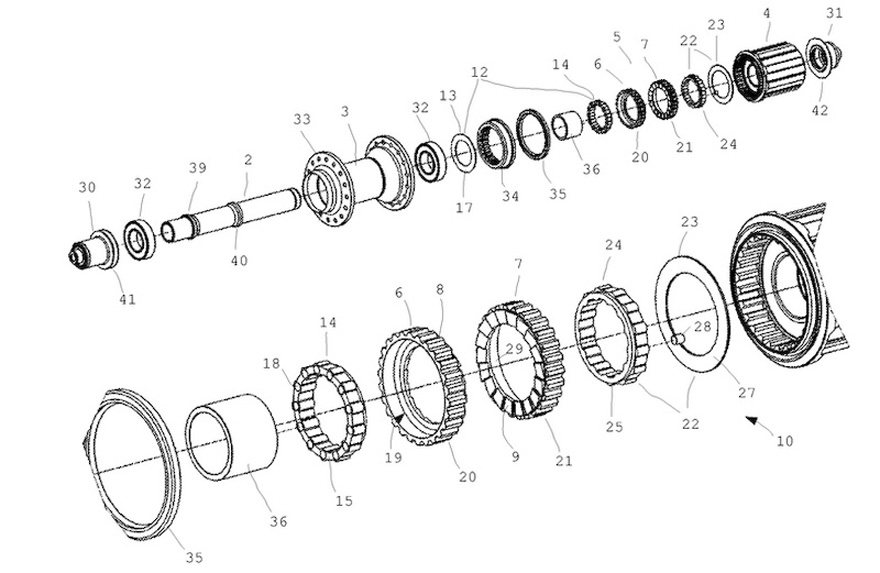 Though it sounds like the Spank Mag-Drive hub has been in development for a couple years its specs are still hushed up. (Impatient? Check out the Soul-Kozak M-Netic or the DT Swiss patent.) However, the general appeal of a magnetic system boils down to a couple key points: lower friction and stronger engagement. As magnets push away from one another their force decreases, whereas a spring's tension increases when compressed. As Mike Levy points out on Pinkbike, pawls provide the opposite of the desired mechanical relationship: "Weak when engaged and stiff when freewheeling adds up to more noise, less positive engagement, and more freewheeling friction."

What you want is high friction under load, low friction (and therefore lower noise) while freewheeling. By all available accounts, the Spank system is super simple and tight but loud. The DT system pictured above is a magnetized version of their existing star ratchet system. Also unreleased, but based on magnet-added version of a well-tested design. 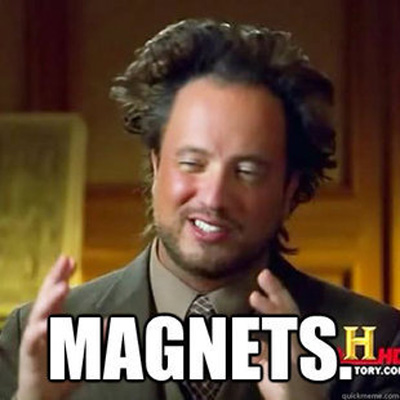