With Easter right around the corner, it's the perfect time to introduce a quirky gadget made just for eggs. With a name like Golden Goose, you would expect to find it among the pages of a children's fable or scenes of "Game of Thrones" (and really, it is pretty magical), but this appliance is destined for the kitchen. 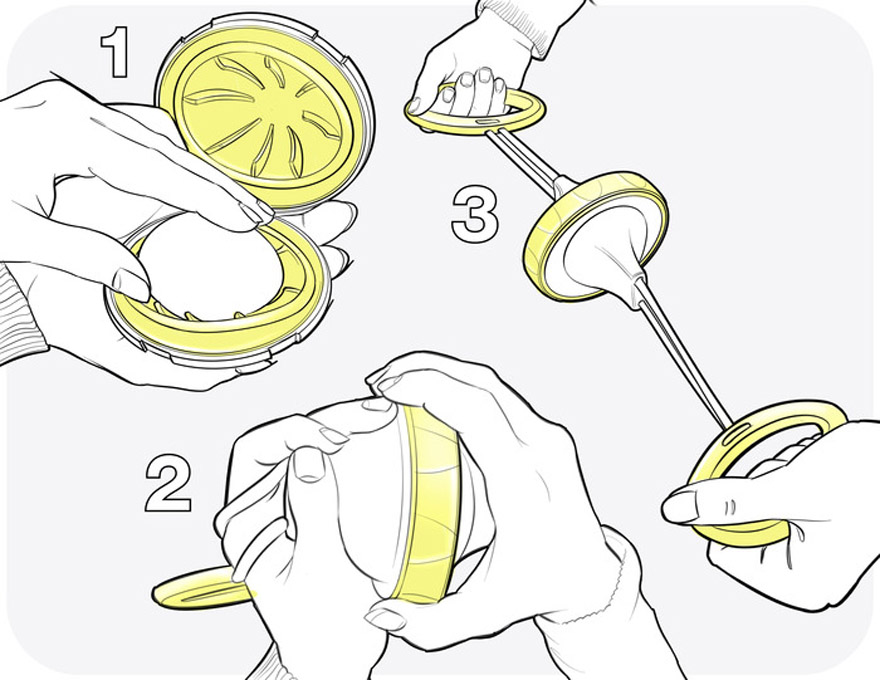 The Golden Goose, created by Chicago firm Y Line Product Design, is a surprisingly low tech method to making your own Golden Eggs—which are 1.) actual things, and 2.) scrambled eggs that are made in-shell. Golden Eggs are considered delicacies due to a gap in the "in-shell scrambled egg" appliance market, according to the gadget's Kickstarter campaign.

By using centrifugal force and a carefully designed egg chamber, the Golden Goose shakes everything up without breaking the egg's shell. After your egg has been sufficiently rattled, you're free to eat them any way you'd like—soft boiled, fried, hard boiled, deviled, pickled; wherever your taste buds take you.

Check out the campaign video to see how it works:

At first, this design threw me back to informercials featuring Shake Weight-esque exercise equipment and childhood toys that kept me and my brother occupied for hours on end. In fact, this tool may be the perfect way to get kids involved in the kitchen without having to worry about any messes or injuries considering the design was inspired by Victorian children's trinkets. The Golden Goose's campaign site explains more:

We never intended to develop a Goose. In fact, when we first heard that it was possible to scramble an egg in its shell, we were so curious that we stayed up until 4am breaking every egg in sight.

The following day I was reminded of an old Victorian era toy that rotates back and forth, so I stole the shoelaces from my tennis shoes and combined them with a plastic jar to create the first rough prototype. 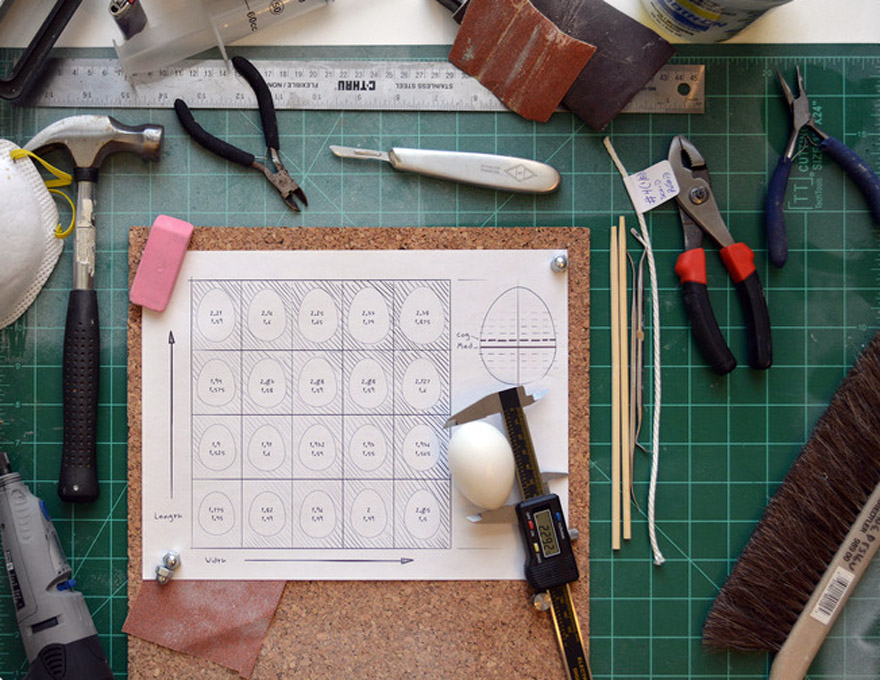 The Golden Goose is easily disassembled for quick clean-up and made of recyclable materials. If this sounds like something that's right up your culinary alley, check out the campaign on Kickstarter.