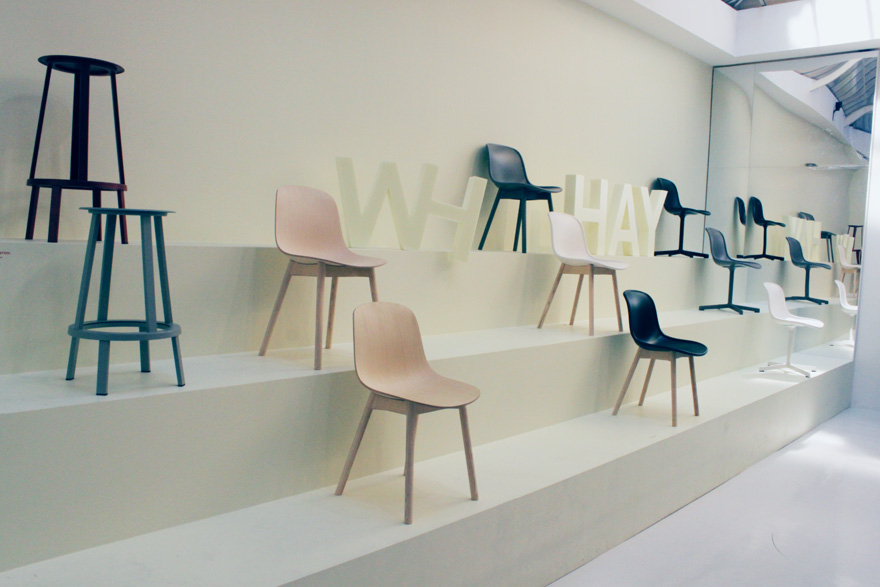 Having recently moved apartments, I've decided that I'm at a point in my life where I need (or deserve, or at least aspire to own) nicer things, and while the Swedish megastore is fine for miscellaneous housewares—I'm perfectly happy with my Idealisk colander, thanks—I feel that it's in my best interest to invest in real furniture. No more cheap-o particleboard furnishings for this discerning urbanite; longevity, durability and timelessness are the main criteria this time around.

Which brings me to HAY, a new-ish Danish housewares and home furnishings company that is often favorably compared to their mass market neighbors to the northeast. Founded in 2002, the company draws on its national heritage, harkening back to the 1960s, while offering decidedly contemporary takes on everything from sticky notes and matchboxes to the Bouroullec brother-designed "Copenhague" furniture collection. 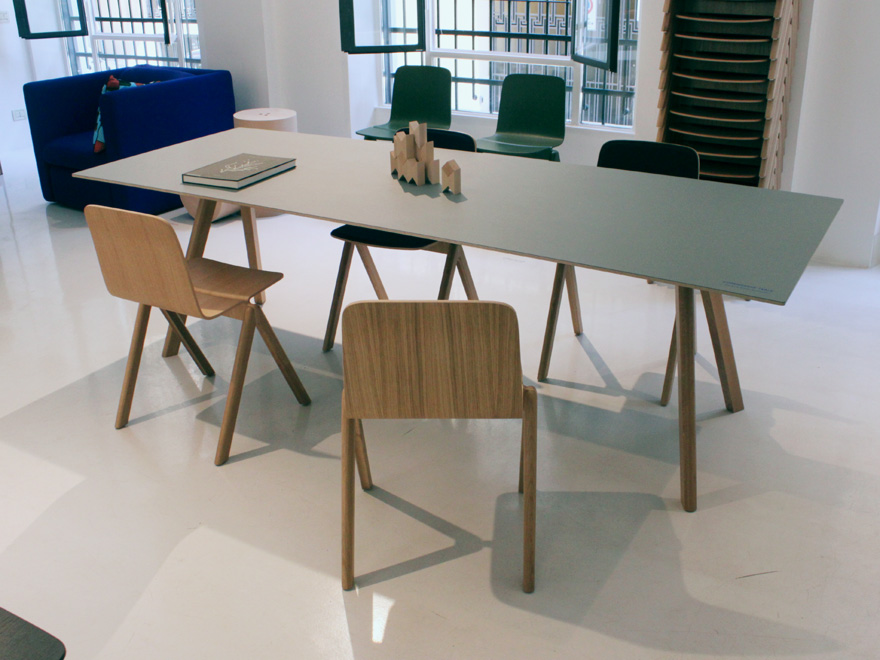 I first discovered HAY in its hometown of Copenhagen last year (hat-tip to Mike Chino), where the company has quietly established itself as a covetable, reasonably priced design brand, available only in Northern Europe until quite recently. Unfortunately for those of us in the States, their expansion plans do not yet include our shores: Instead, HAY is looking towards the other hemisphere in the immediate future, as they opened their Shanghai flagship store just two months ago. (Some HAY products, namely stationery, are available at retailers such as Conran Shop and even here in Manhattan at the McNally Jackson store.)

A few of the products miss the mark—however slightly—but the growing collection is generally on point. These photos are from HAY's pop-up shop in Milan this year, featuring the new Wrong for HAY collection along with various other gift items, accessories and furniture. 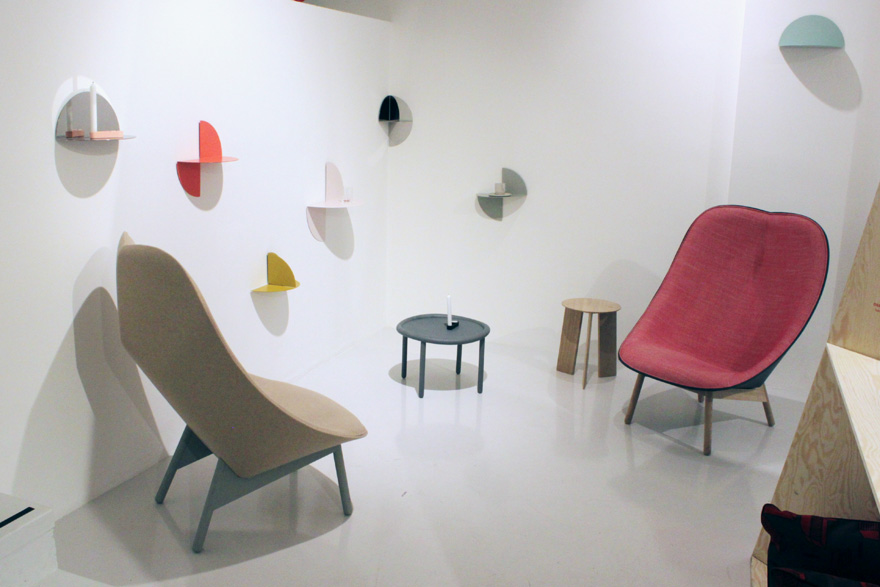 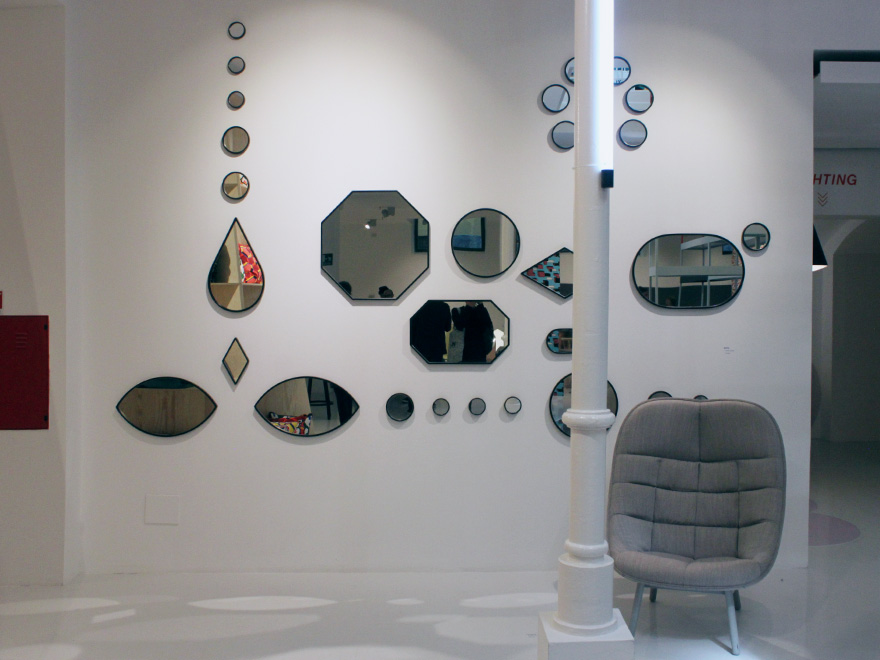 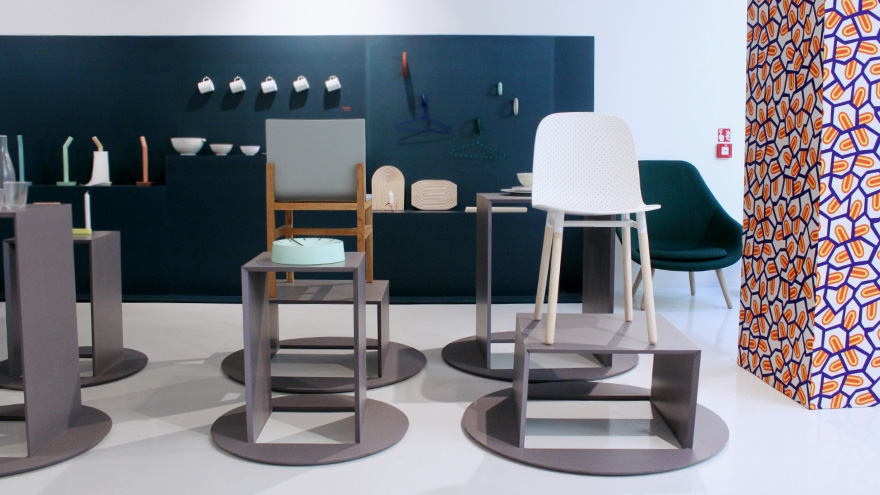 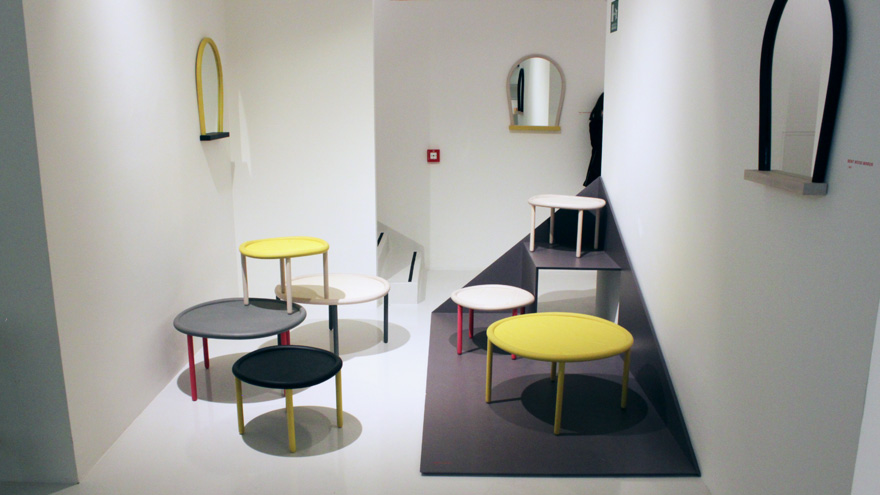 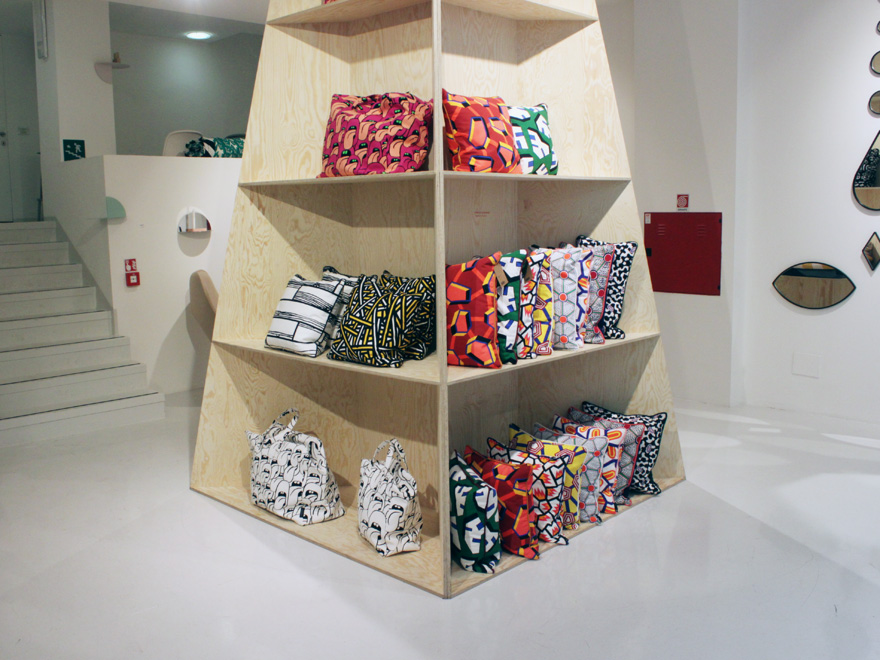