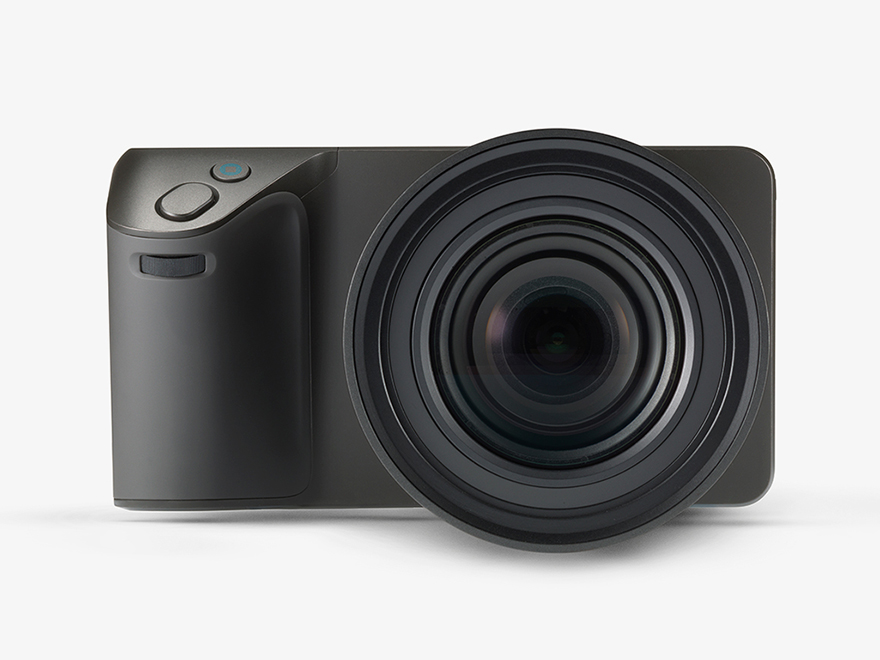 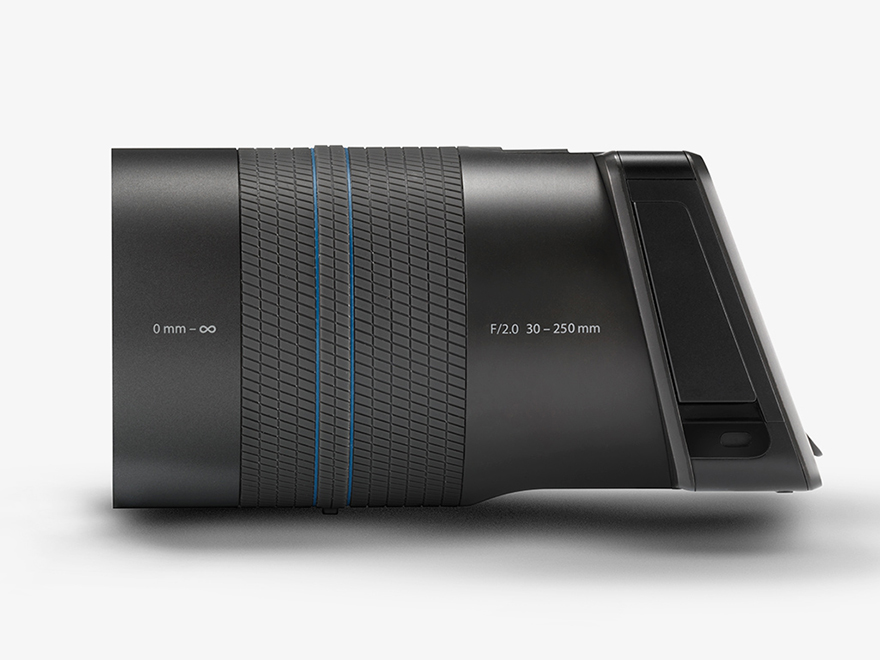 It was just a few years ago that Lytro released their Light Field Camera, meant to usher in an era of "computational photography." Users capture the ambient light field rather than a bunch of static pixels, and this radical technological approach allows one to re-focus shots after the fact.

But the LFC never really took off, whether because of its alien, boxy form factor or the educational hurdle the company faces in explaining this new generation of product. So now Lytro is releasing a new model, the Illum, featuring both improved internals and an entirely new form factor. What most caught our eye is that it echoes an SLR in shape, but is clearly an entirely new class of object—not an easy design line to tread. 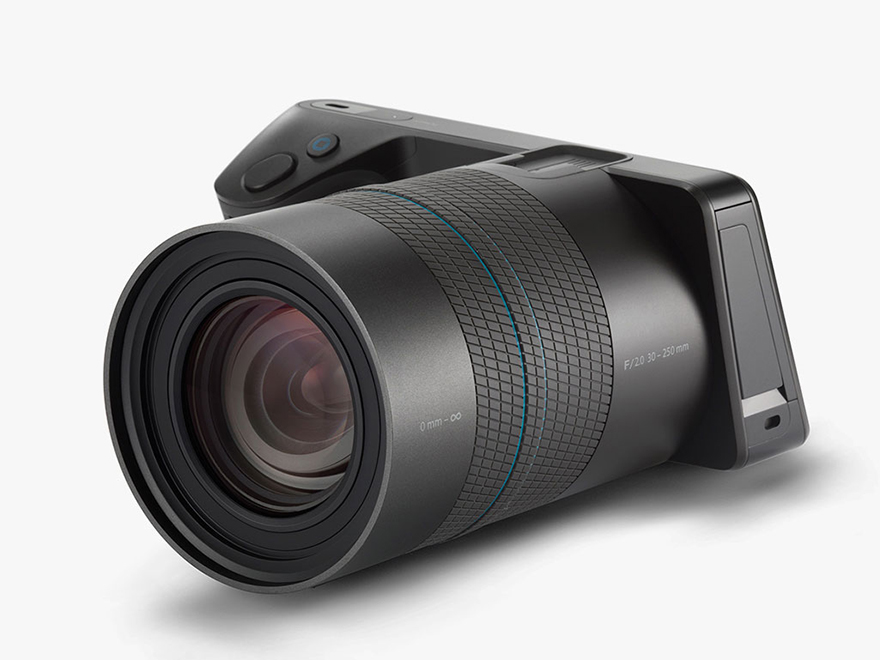 Naturally a viewfinder is no longer a photographic necessity here, particularly not where you can capture shots in a form of 3D (with LF technology one can shift the perspective a bit). With the user no longer required to hold the camera up to their face--indeed, they may prefer to peer over the top of it, to better assess the scene the way their two eyes triangulate it, rather than wedging their perception into a single point of view--the body of the camera is angled forwards. 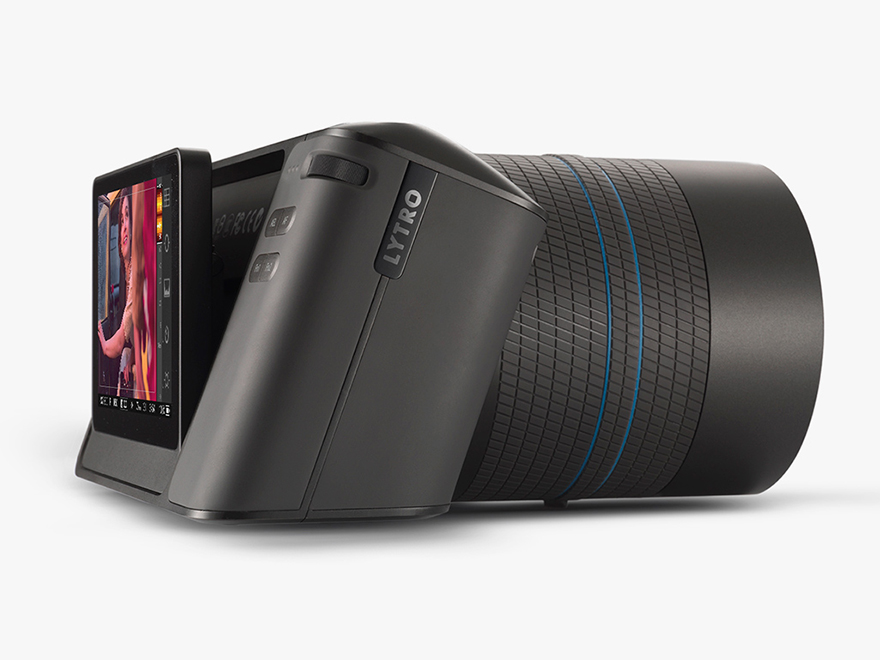 We found this an interesting decision from an ergonomic point of view, as practically every other SLR you'll look at is meant to be grasped along a vertical alignment. If you grab anything small and boxlike on your desk and hold it with a vertical alignment, then a tilted alignment, you'll see the latter naturally inclines you to hold the object in a certain location relative to your head and shoulders.

Whether the more cameralike form of the Illum will lead to greater uptake remains to be seen. The device is currently up for pre-order with release scheduled for this summer, so we expect the jury will start sounding off around August. In the meantime, you can click here to access a gallery of manipulable sample images.