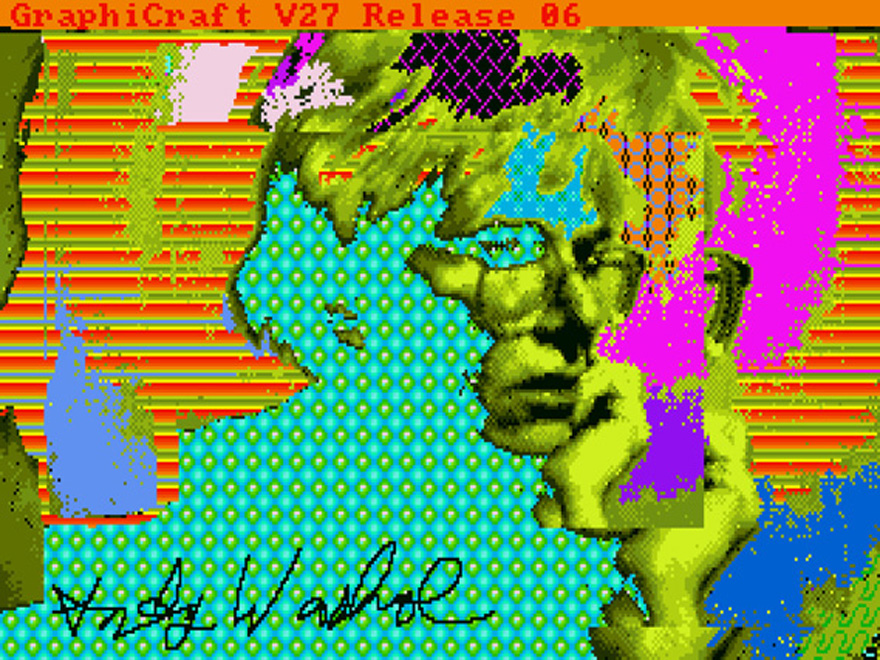 This is a throwback for two reasons: Andy Warhol and floppy disks. Just recently, a series of digital paintings done by Warhol for Amiga Computers back was exhumed from a group of floppy disks dating back to 1985. The search for these previously unearthed pieces all started with an inquiry from artist Cory Arcangel, who suggested restoring the hardware to the Andy Warhol Museum after seeing a promotional video of Warhol working on the Amiga 100 on YouTube. At the notion of undiscovered work from such a name, Carnegie Mellon University's Computer Club teamed up with the Frank-Ratchye STUDIO for Creative Inquiry and the Hillman Photography Initiative to embark on an extraction project to see if there were any unreleased paintings hidden among the floppy disk fossils—and, of course, there were. 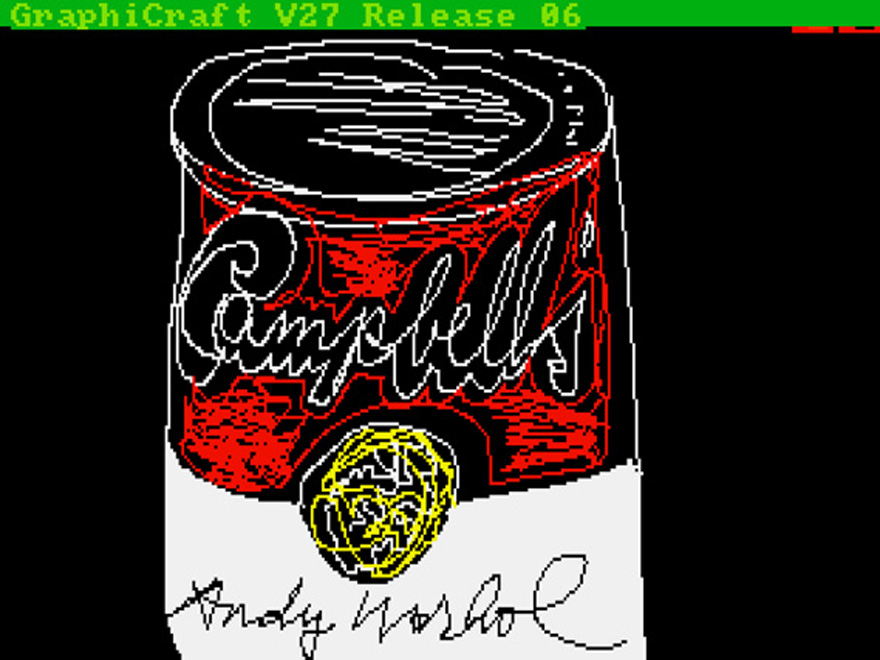 That video Arcangel saw? Here it is (complete with an awkwardly sultry Debbie Harry):

It proved to be a tricky project. The Computer Club specialized in revitalizing vintage computers, but soon realized that even reading the information saved by Warhol on the diskettes could damage the content they were looking to extract. In the end, they were able to pull 28 digital images—11 of them including Warhol's iconic signature—from the disks. On May 10, the Carnegie Museum of Art will host the debut of a documentary following the entire project titled Trapped: Andy Warhol's Amiga Experiments. Get more details on the event here. 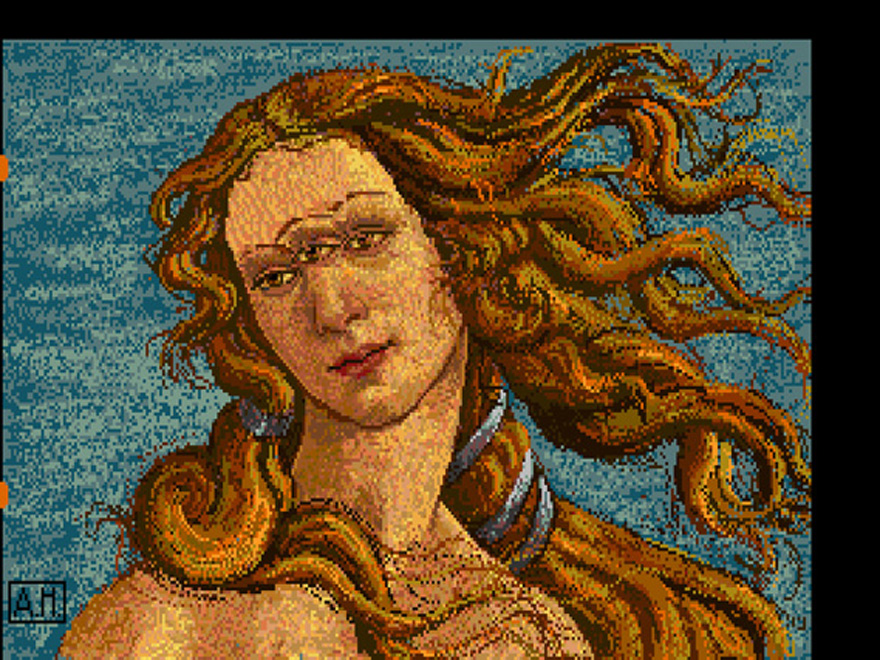 Via Creative Review and Laughing Squid