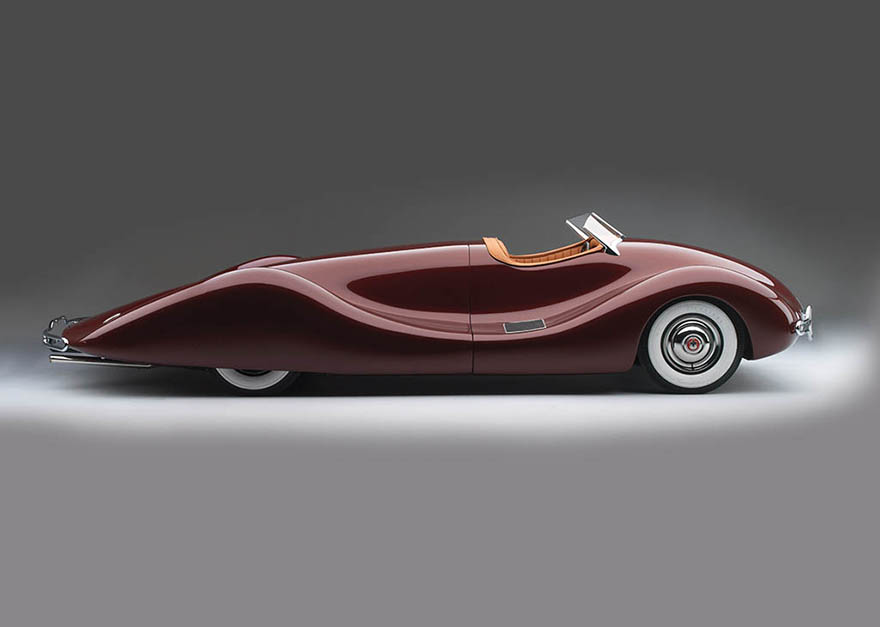 It ain't just New York, Los Angeles and Chicago that get the killer design shows. Next month Atlanta's High Museum of Art is hosting an exhibition called "Dream Cars: Innovative Design, Visionary Ideas," co-curated with the automotive writer and historian Ken Gross, and the show will highlight some socks-knocking concept cars going all the way back to 1935. ""It's a really exciting exhibition that explores the ideas behind design [and] what innovation means in something as ubiquitous as the automobile," says Sarah Schleuning, the museum's Curator of Decorative Arts and Design. 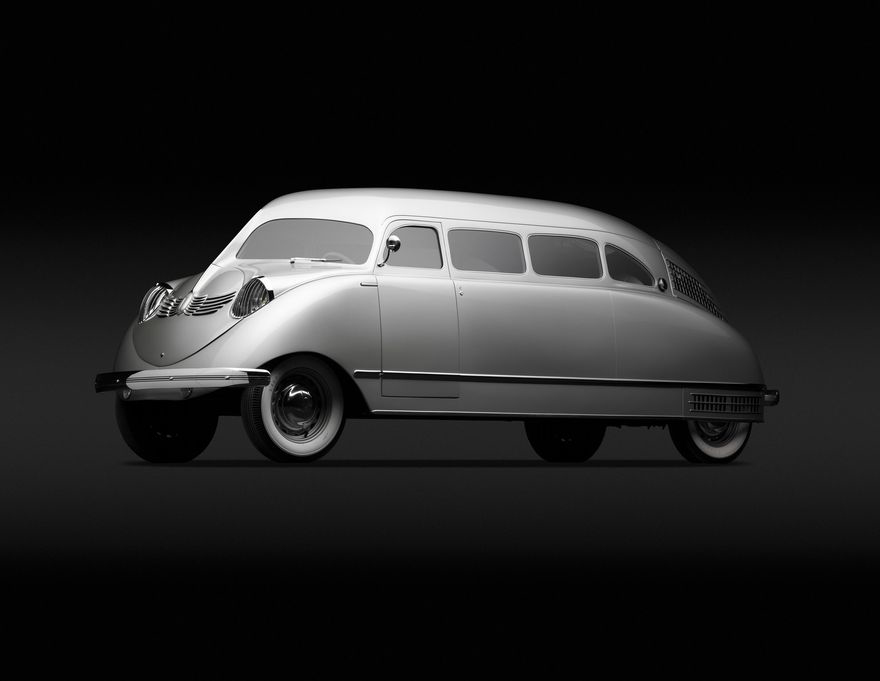 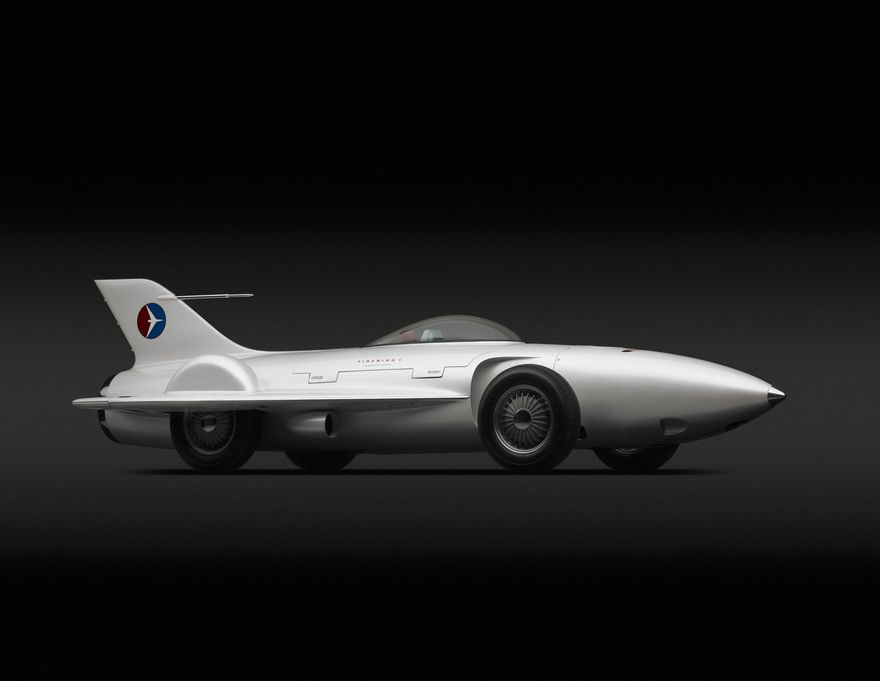 This major exhibition of innovative automotive design will bring together 17 concept cars from across Europe and the U.S., including some of the rarest and most imaginative cars designed by Ferrari, Bugatti, General Motors and Porsche. Dream Cars will feature cars from the early 1930s to the 21st century that pushed the limits of imagination and foreshadowed the future of design. The exhibition will pair conceptual drawings, patents and scale models with realized cars, demonstrating how their experimental designs advanced ideas of progress and changed the automobile from an object of function to a symbol of future possibilities. 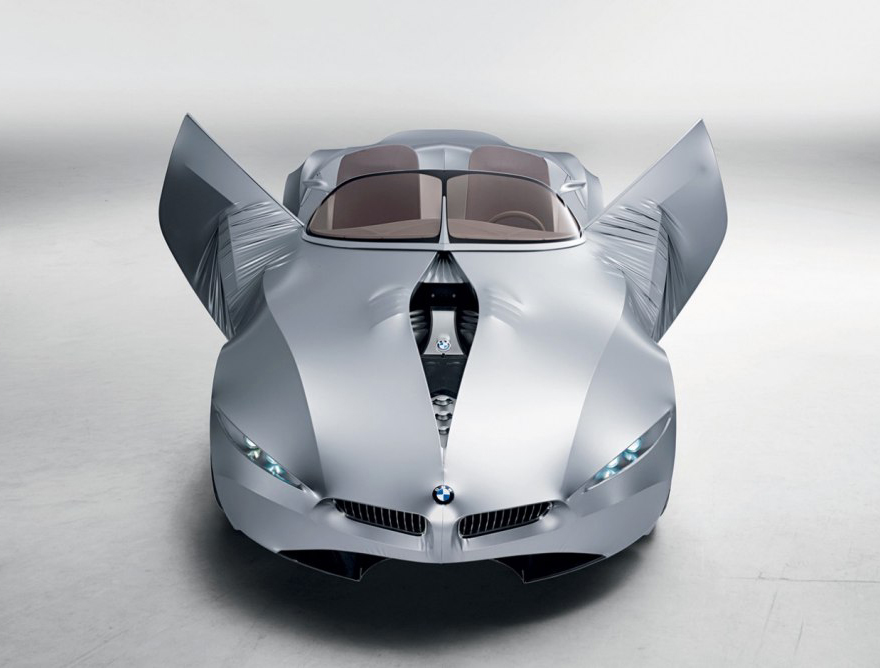 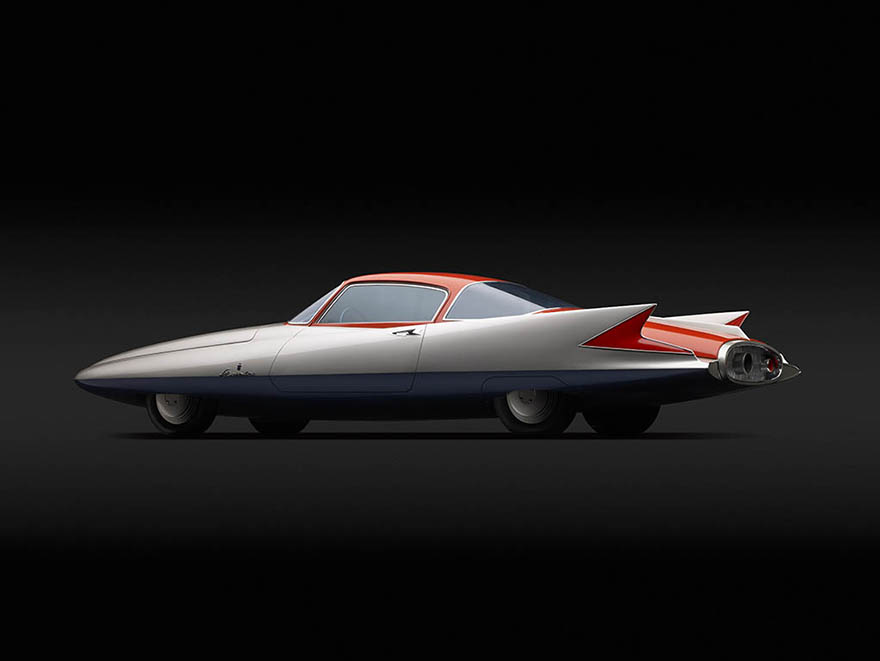 As gorgeous as these photos are, look how suh-weet this 1935 Bugatti "Aerolith" looks rolling around on video:

"Dream Cars" opens May 21st and runs until September 7th.