When I think of 3D printing, I think of objects that are hard, made of plastic, metal, or some synthetic material. I imagine there will be a lot of soft products made with 3D printers, but I was curious how they might be made. Recently a new kind of printer produced by researchers at Carnegie Mellon University and Disney is printing soft things. Their printer turns woolen yarns into objects. 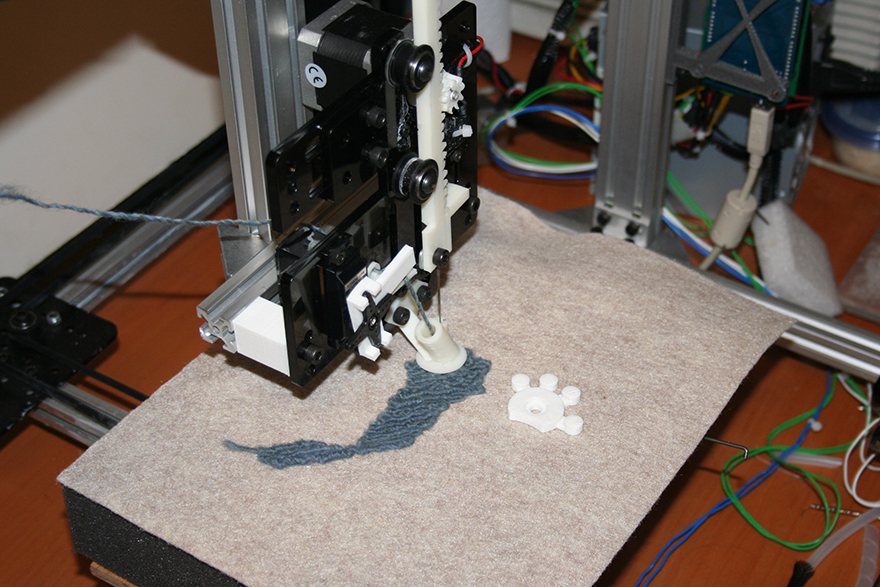 The actual printer looks a lot like a sewing machine and can produce objects that look hand-knit. Scott Hudson, professor of computer science at Carnegie Mellon, said in a press release that he sees "...this material being used for things that are held close. We're really extending the set of materials available for 3D printing..."

It doesn't take a lot to think about what these materials will be: Clothing, accessories, little bunnies and teddy bears. But Hudson also says that this printer could also make soft robots—making such robots touchable. 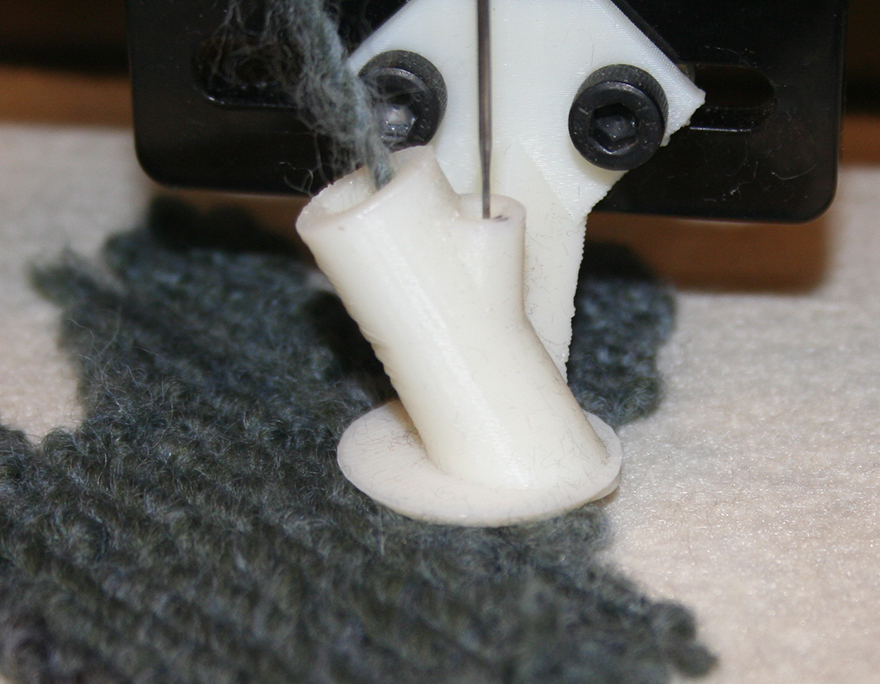 The printer is poised for fast prototyping, and uses the most basic of 3D printing processes, called Fused Deposition Modeling (FDM). This is a layering process where materials (like plastic) are built in thin layers that then fuse. In this case the layers are built with yarn and later a felting needle pierces the yarn, attaching it to the layer beneath. 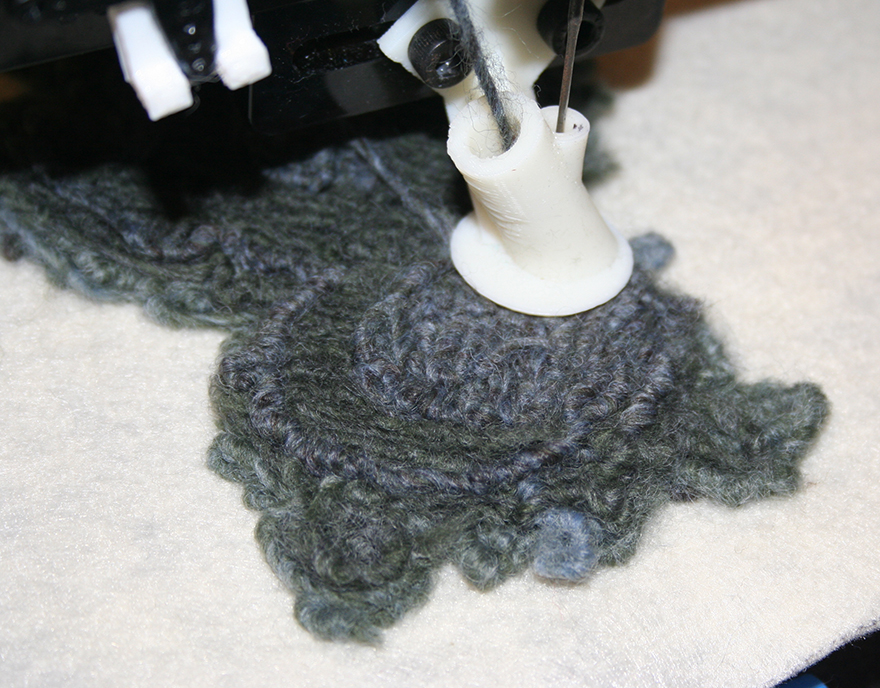 The printer is not as accurate as those printers that produce plastic because the yarn is much thicker than the plastic used in FDM printers. The objects produced are also not as strong as the typical plastic objects, but Hudson notes that it's possible to design a new printer that can work with both yarn and plastic, thereby adding strength and more structure to a soft object. 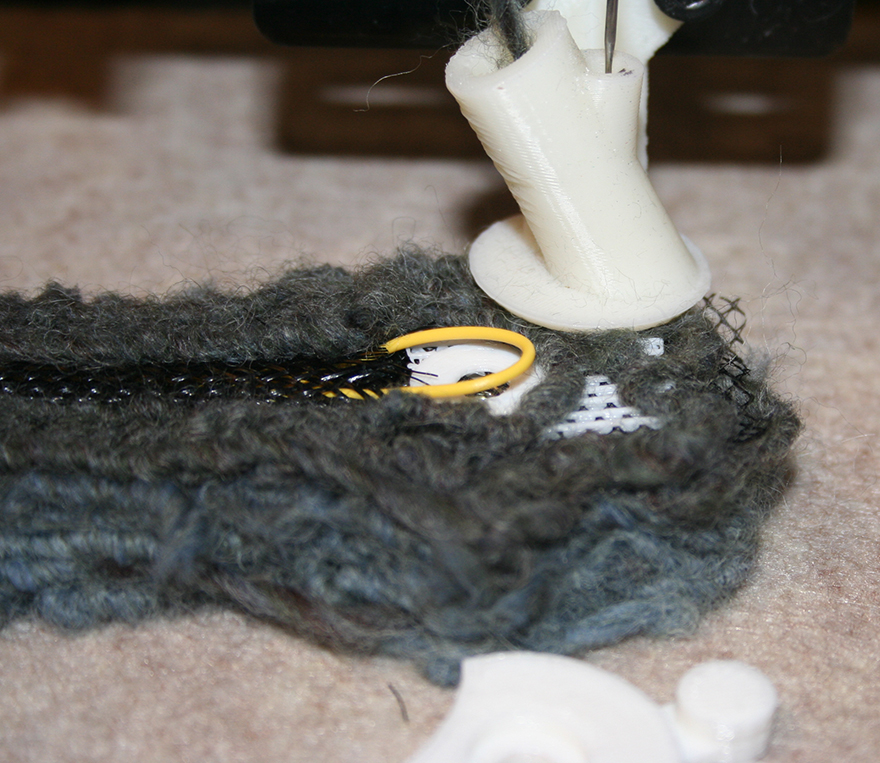 "A number of researchers are looking at mixed materials in 3D printing," he said. "That's one of the most interesting challenges now."