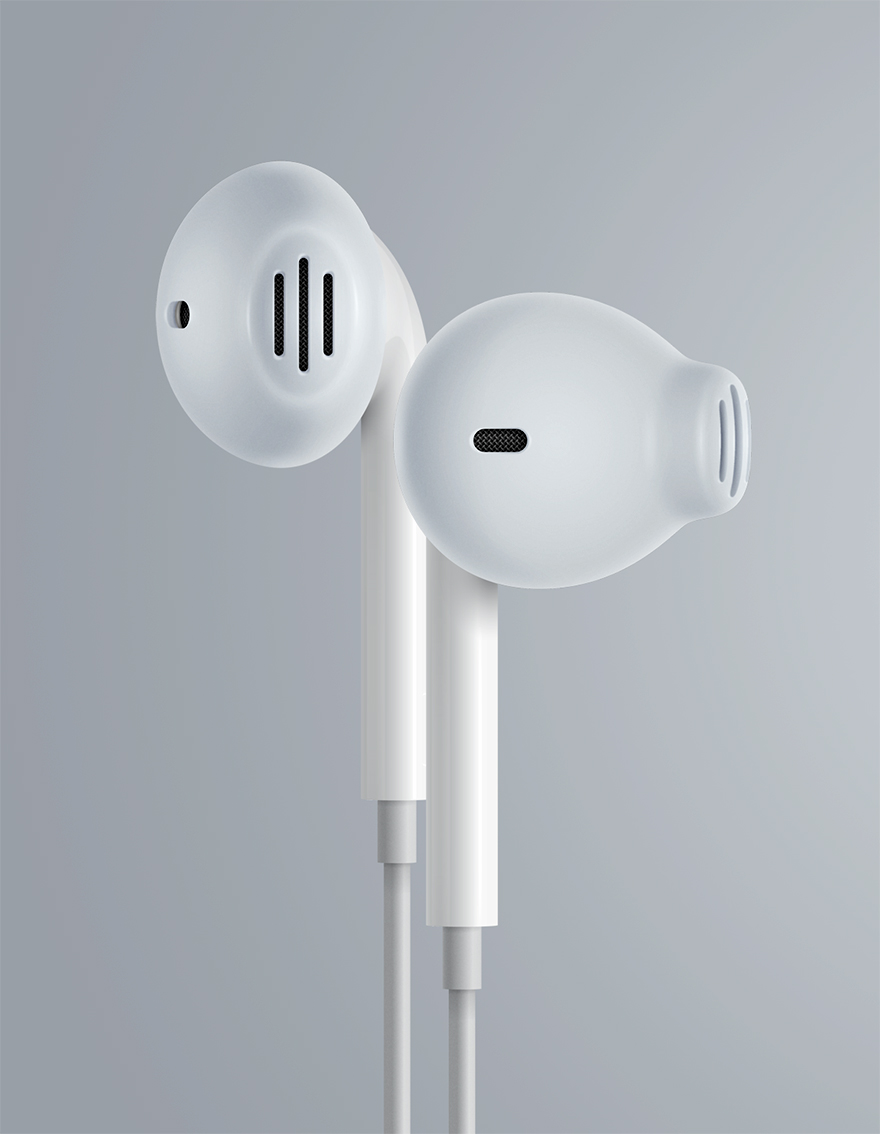 Having grown up with the kind that goes in your mouth, the first time I saw an ear thermometer I thought "Will technological wonders never cease?" The idea of drawing data out of your ear—the orifice we use to draw data in—seemed mind-blowing to me. (Then again, I was a C student in Biology.)

There's allegedly another product design surprise around the corner concerning the sucking of data out of ears. It's no secret that Apple's working on the iWatch, and the Mac fan blogs have all been breathlessly reporting on the biometric technologies Cupertino's reportedly getting their hands on. The iWatch, it's been popularly thought, will boast killer apps in the form of personal health monitoring. But now a poster on the anonymous, Silicon-Valley-based social network "Secret" is claiming that Apple's next-gen EarPods will be performing these duties. Apple's new EarPods will have sensors in them, for heart rate & blood pressure. Also iBeacons so they don't get lost. They will require the lightning port, it's why the audio jack was moved to the bottom. [...]

It stores the data in a similar way to thumbprint point data, fully encrypted and nothing identifiable. But nice to send to your doctor to keep track of at which point your blood pressure started rising for example. [...]

Redditors are currently arguing the validity/invalidity of the post. But it doesn't seem inconceivable to your (C-student) correspondent that these could be made.

Assuming for a moment it is true—would you call this a case of Apple accurately predicting our needs and fulfilling them before we knew to ask? Or would you find this a feature you'd never use?

In any case, while it doesn't seem inconceivable to develop, I must admit I have my doubts. Earphones are predominantly tied to music, and I tend to think your heart rate and blood pressure could be influenced by what you're listening to; I'm sure, for instance, that you'd get different readings if listening to Beethoven versus The Beastie Boys.