Book Review: 'Hello World' by Alice Rawsthorn, a Survey of the Past, Present and Future of Design 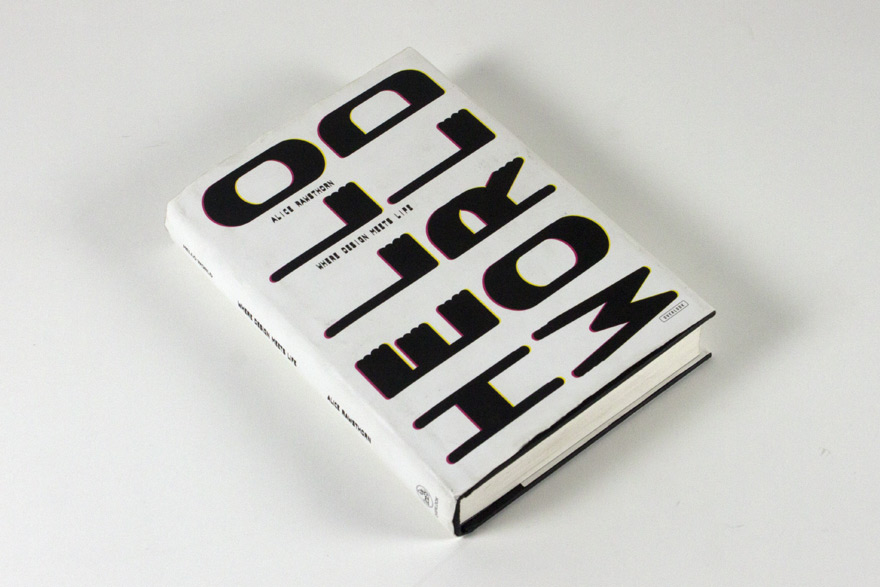 I'm not sure what the highest praise for a book might be, but I must say I hope that Alice Rawsthorn's Hello World (Overlook Press, 2014) becomes a canonical text that is revised and expanded every few years or so, true to its nature as a survey of design today. As the longtime design critic for the International New York Times (f.k.a. the International Herald Tribune), Rawsthorn is perhaps one of the few writers up to the task of authoring a definitive account of the 'state of design' in 2014. By presenting the subject as a kind of patchwork quilt composed of somewhat disparate elements, stitched together to make a cohesive whole, she largely succeeds in the endeavor, extracting specific threads of historical significance even as she weaves the bigger picture.

Rawsthorn wisely refrains from drawing grand conclusions; rather, she circumscribes the subject matter through presenting a series of edifying examples in chapters with titles such as "Why design is not—and should never be confused with—art" and "Why form no longer follows function." By citing examples from Google doodles to AK-47s (the former has 'integrity' while the latter do not), or from Aimee Mullins's prosthetic legs to One Laptop Per Child, she elegantly crafts a compelling argument for the value of design, both objective and subjective, without resorting to clichés. It's a straightforward way to preserve the distinctive look and feel of design in its various manifestations and mediums as opposed to attempting to reduce them to a lowest common denominator; at risk of mixing the metaphor, the breadth and depth of the text represent the warp and weft of the composition. 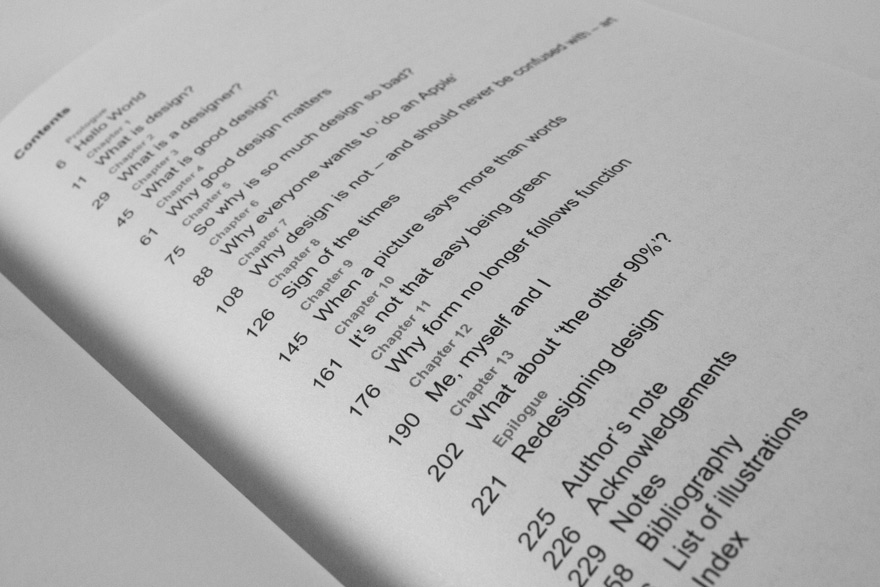 The results may vary in density and texture, but this only enhances the readability and flow of Hello World. Where early chapters trace long arcs dating back to Qin Shihuangdi (the first emperor of China), Blackbeard and Josiah Wedgwood as designers avant la lettre, later ones focus on narrower, increasingly niche or otherwise more contemporary areas of design. It's not by any means an encyclopedia account, but by cherrypicking memorable examples—some widely known, others less so—Rawsthorn covers a lot of territory in an engaging and economical fashion.

Indeed, the text is interspersed with tidbits of cocktail trivia—from Verner Panton's color-coded interiors to the fact that Dieter Rams was originally hired as an architect—at least for those of us who have not read proper biographies of the myriad designers whose names turn up. Meanwhile, I happened to read Hello World in fits and starts over the course of several weeks, during which time I had firsthand experience of several of Rawsthorn's examples: A layover in Zurich was an opportunity to appreciate Ruedi Ruegg's crisp signage, and I found myself regarding Harry Beck's Underground map with newfound awe during a trip to London. Given the ecumenical scope of the book, every reader will discover examples that resonate with his or her personal experience within its 225 pages. 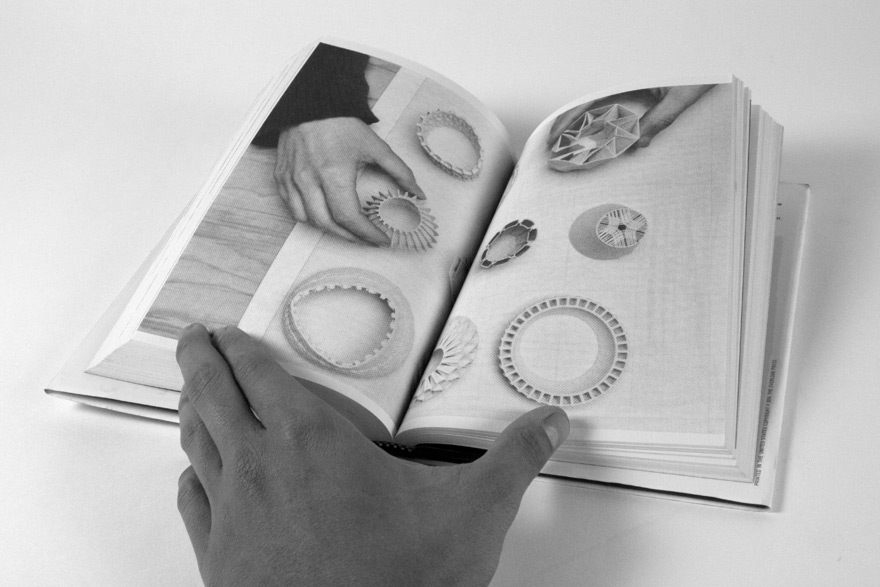 Yet for all its fluency, I was a bit disappointed that Hello World is a bit lacking when it comes to visual references. It's an oblique critique, but it strikes me as a missed opportunity for a book that is intended for a broader audience, to close the gap of understanding of what, exactly, design is and does. I can't speak to the logistics of licensing images—the black & white photos throughout are mostly relevant albeit somewhat uneven—but just a dozen full-color plates would go a long way, whether it's a Vignelli subway map or a Citröen DS19. After all, Hello World is an attempt to show how design touches our lives directly and indirectly (it's subtitled "Where Design Meets Life"), and while the average reader is certainly familiar with a Jolly Roger or smartphone, he or she may not be able to conjure a Braun SK4 or Lockheed Lounge at will.

That said, Rawsthorn eventually departs from objects and artifacts altogether. She does well to culminate with the work of Project H and Participle as examples of the emerging discipline of social design, and the conclusion ostensibly draws more on these projects—"design for the other 90%"—than their predecessors, if only to show that design denotes more than logos and chairs.

In essence, design will remain the same: still an agent of change, as it was in Qin Shihuangdi's day; and still, as a 1593 reference in the Oxford English Dictionary put it: 'a plan or scheme concieved in the mind of something to be done.' But if it is to realize its true potential, it needs to evolve. The old-fashioned virtues of integrity, efficacy, ingenuity and appropriateness will be as important as ever, if not more so, but other qualities must be nurtured too.

Rawsthorn is confident that designers will rise to the challenge and adopt the qualities of openness, compassion, boldness, humility and diplomacy. We share her measured optimism and look forward to seeing the results in future editions of Hello World.

Book Review: 'Hello World' by Alice Rawsthorn, a Survey of the Past, Present and Future of Design