O-Rings: Inclusive Play for All 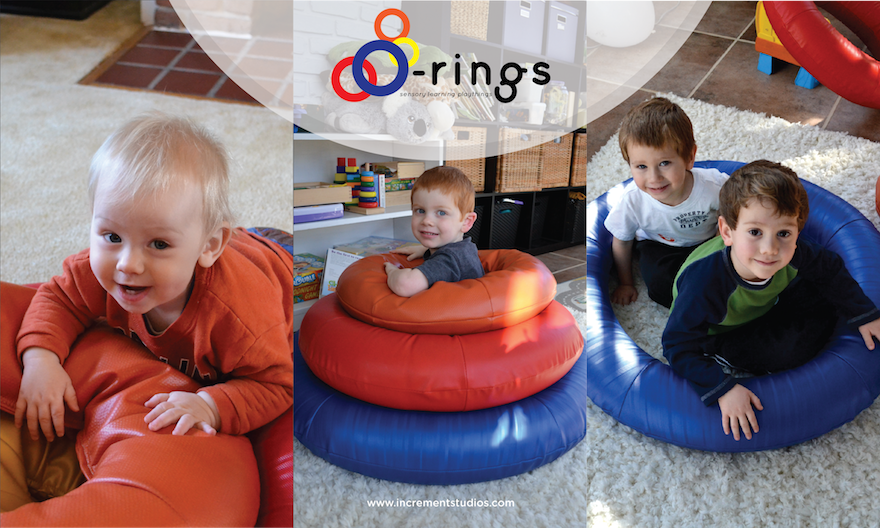 Recent graduates Maeve Jopson and Cynthia Poon are on a mission to make toys for all children. The design duo co-founded their studio, Increment, under that premise and launched an Indiegogo campaign this past Tuesday to bring their first inclusive product, a set of stackable rings, into production.

What started at a collaborative degree project at the Rhode Island School of Design developed into a full-time pursuit after graduation last June. In Providence, Rhode Island, the Industrial Design graduates worked with local specialists, teachers, parents and kids at one of the country's leading schools for inclusive learning, Meeting Street School. There, they met Megan, a little girl who became their inspiration. 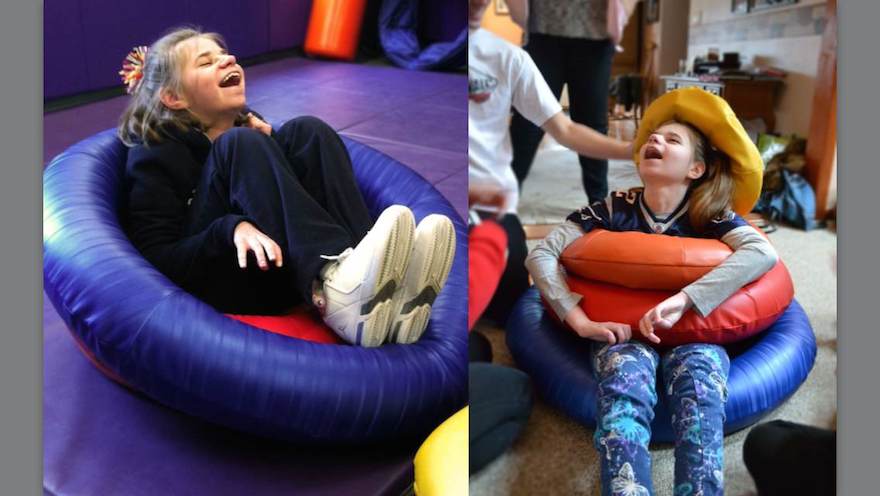 In addition to blindness, Megan lives with other impairments including low muscle control, which severely affects her balance. Her parents challenged the students to design and develop a toy their daughter could use with her friends. "Most mainstream toys simply don't consider children with disabilities," says Jopson. "Especially as the world becomes more inundated with flat screens that require specific fine-motor skills, many children are unable to use the toys that their friends have."Working with Megan and other children who struggle to play with common toys, the designers focused on creating a toy to be used with friends, as well as open-ended enough that it could be used in classrooms or therapy. The O-Rings were an answer to that challenge. The stackable rings vary in size, density, texture, and color, providing a full-body, sensory toy for all kids.

"As designers and makers, we believe in using quality materials and that they shouldn't be skimped on, especially in children's products," shares Poon. "Many toys on the market today lack not only durability because of this, but they also end up missing out on sensory feedback." Poon cites toys with blow-molded plastic parts as an example of this for their lack of texture variation and short-life span. "A lot of them are not made to last, making them inaccessible in the sense that they might only cater to vision, just one of the senses."

Since graduation, the women have been building their company around the idea of inclusion through play. "Beginning with the O-Rings, we plan to launch an entire line of sensory playthings that represent our mission to bring all kids together, regardless of ability, age, or gender," explains Poon. 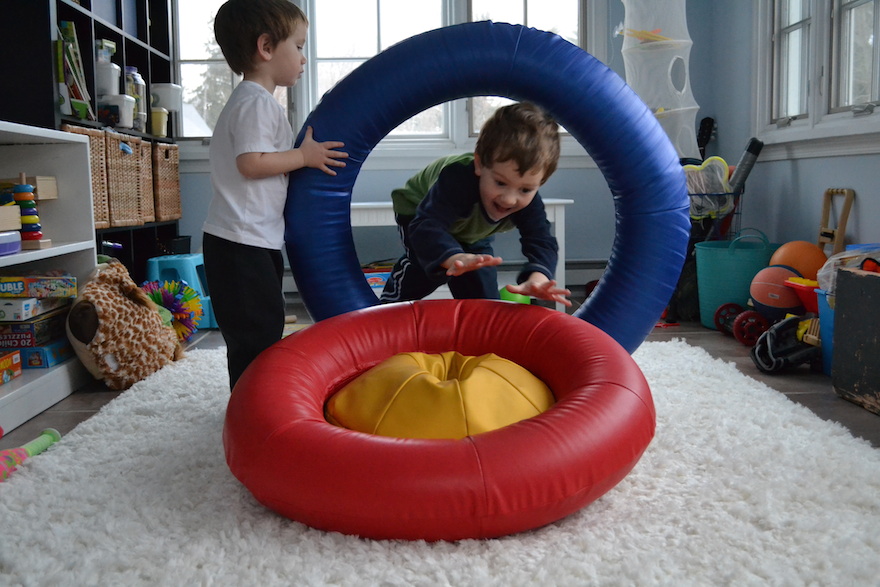 When it came time to take the next step, Poon and Jopson decided to turn to Indiegogo for its mission-minded approach to crowd-funding. "Indiegogo is built around these missions to create support networks for causes," explains Jopson. "While our campaign is a pretty standard pre-selling crowd-funding campaign, we like the idea of aligning ourselves with businesses like Indiegogo have a heavy focus on mission." Something else that sweetened the pot: the team was also the winner of The Grommet's Product Pitch Competition in March, scoring a free Indiegogo campaign and coaching from the platform.

In addition to the O-Rings, Increment already has two other toys in the works, including PlayMap, a foam globe awarded Student Runner-Up for Strategy & Research in the 2013 Core77 Design Awards. With their campaign, Poon and Jopson are looking to raise $30k from pre-sales to fund an initial production run of the O-Rings. Check out their video and support the project here.

O-Rings: Inclusive Play for All