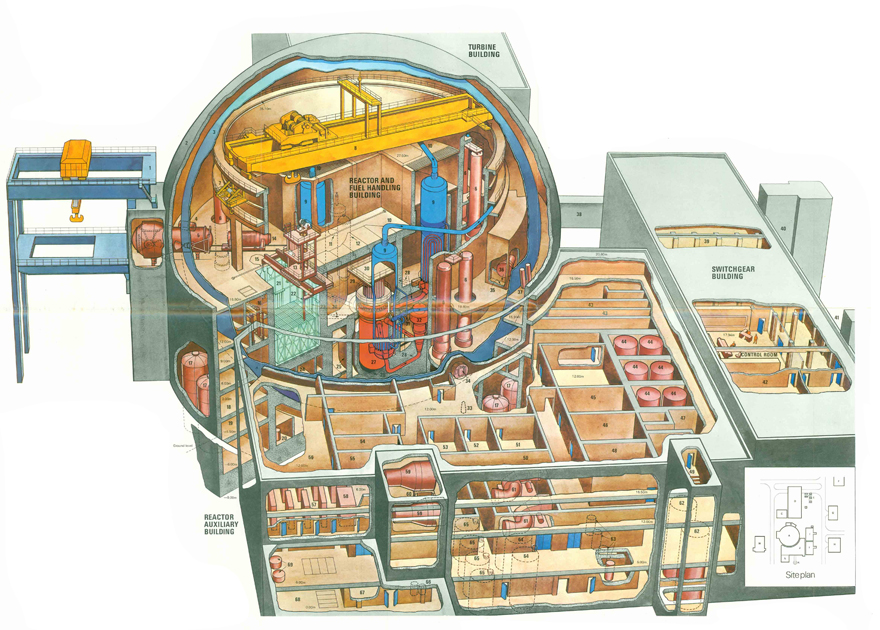 Everyone loves a good cutaway illustration (and we've got no shortage on Core77 (just take a look at our entire series on cutaway masters). We've brought you the illustrative inner-workings of boats, Star Wars machinery, planes, tanks, cars and even castles—and now, nuclear reactors. Even the most simple of apparatuses become twisting diagrams of workflow when broken down and forced into 3D detail on a 2D plane. (Although, I don't think anyone would necessarily call a nuclear power plant a simple set-up to begin with.) Thanks to The University of New Mexico, we can view an extensive archive of nuclear reactor cutaways—all of which made an appearance as inserts in Nuclear Engineering International magazine at some point from the 1950s to the 1990s. 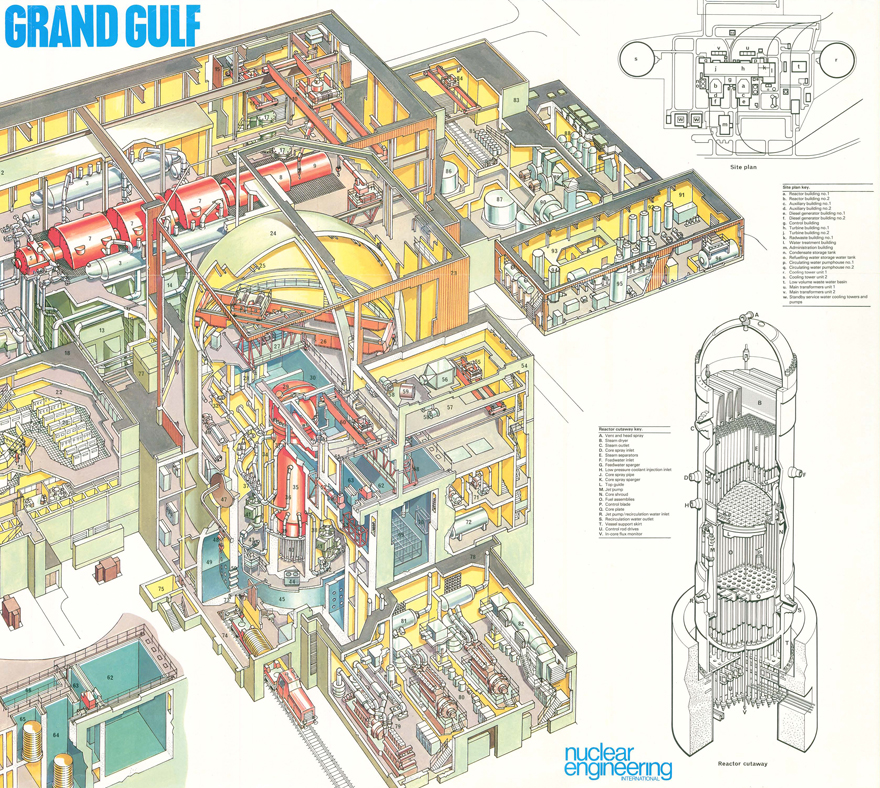 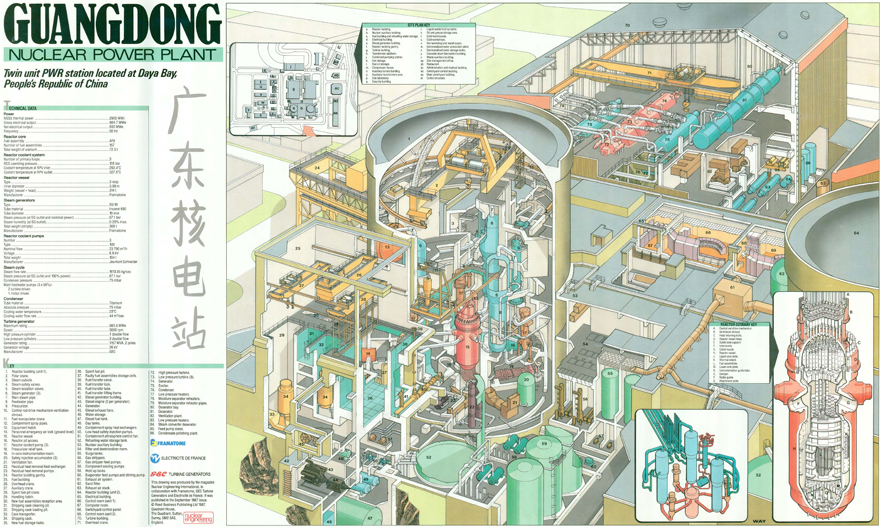 With so much detail, it's no surprise that some of the more minuscule components became hard to comprehend over time. Luckily, Engineer Ron Knief noticed this and started on a quest to digitize all 105 diagrams published by the magazine. 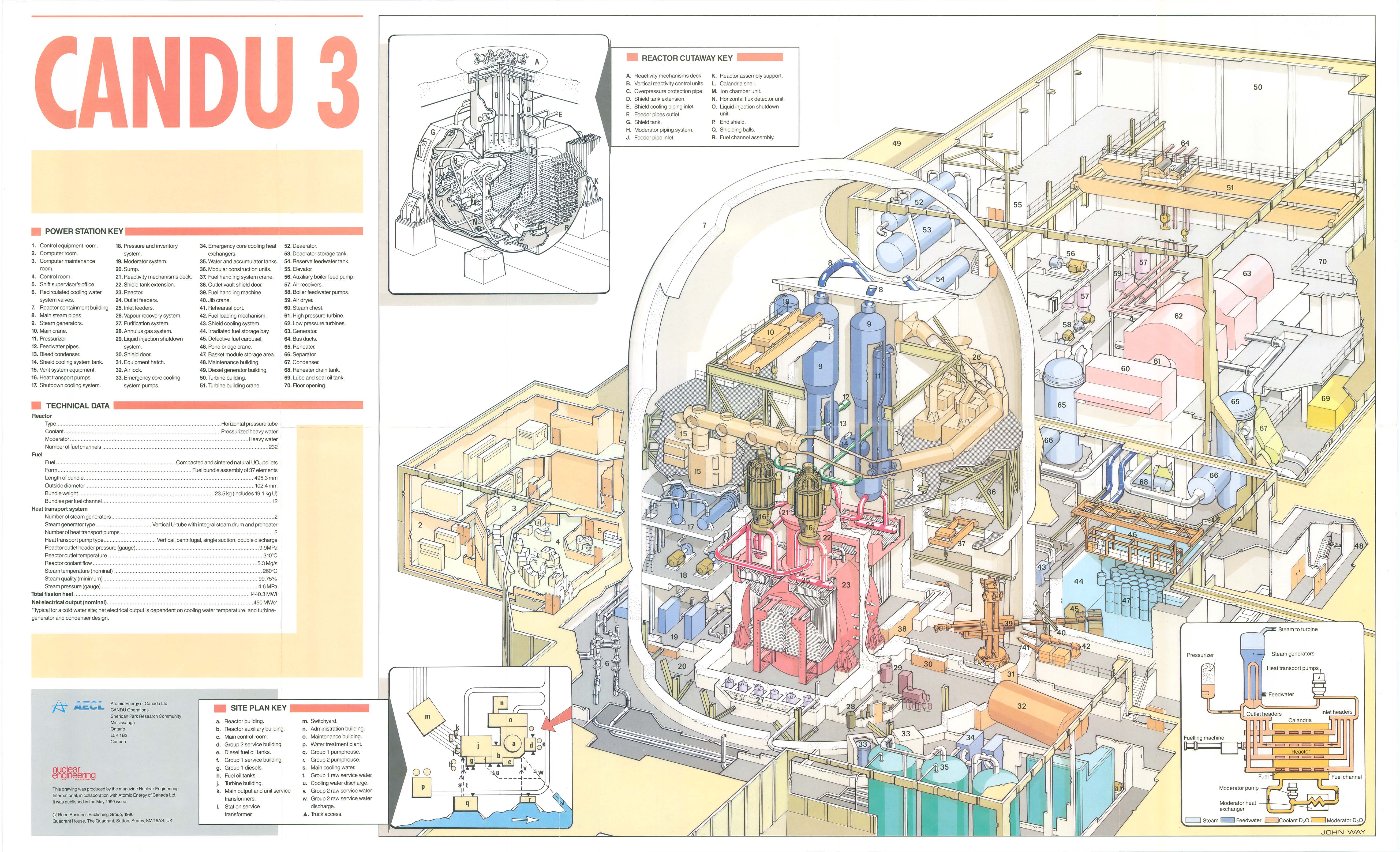 Each depiction comes with information on which type of reactor it is, giving us scientifically uninclined exactly what we need for a quick Google search. 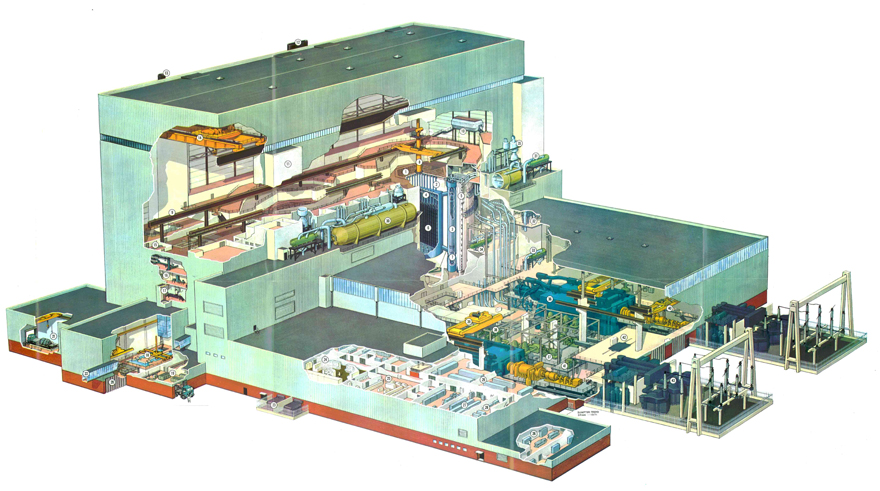 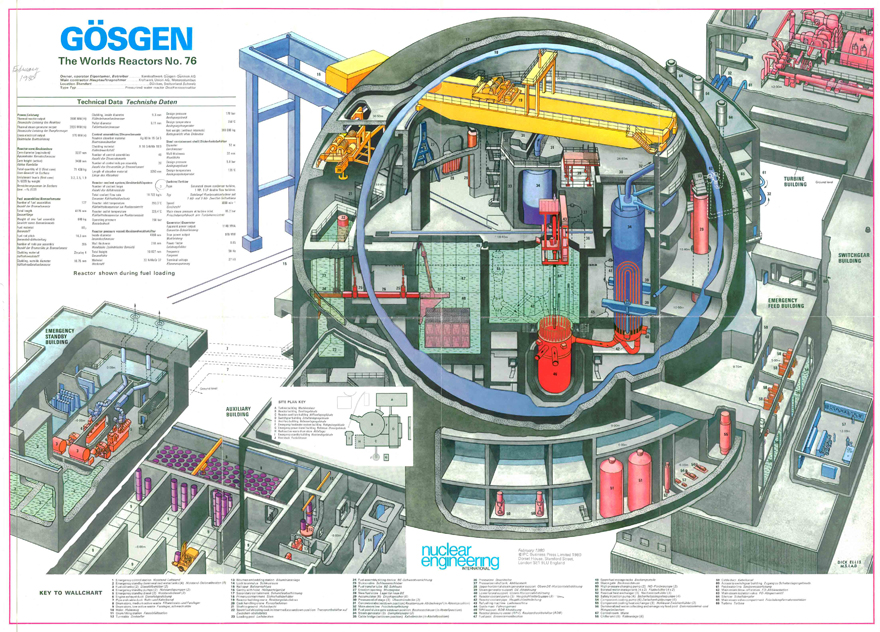 There's much, much more where this came from. Check out the full archive (we recommend using the zoom for the full effect) here. 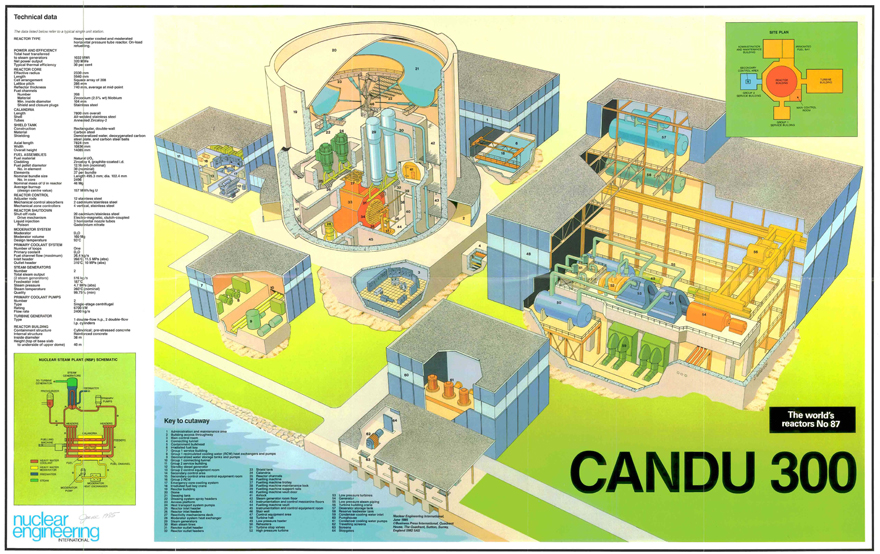 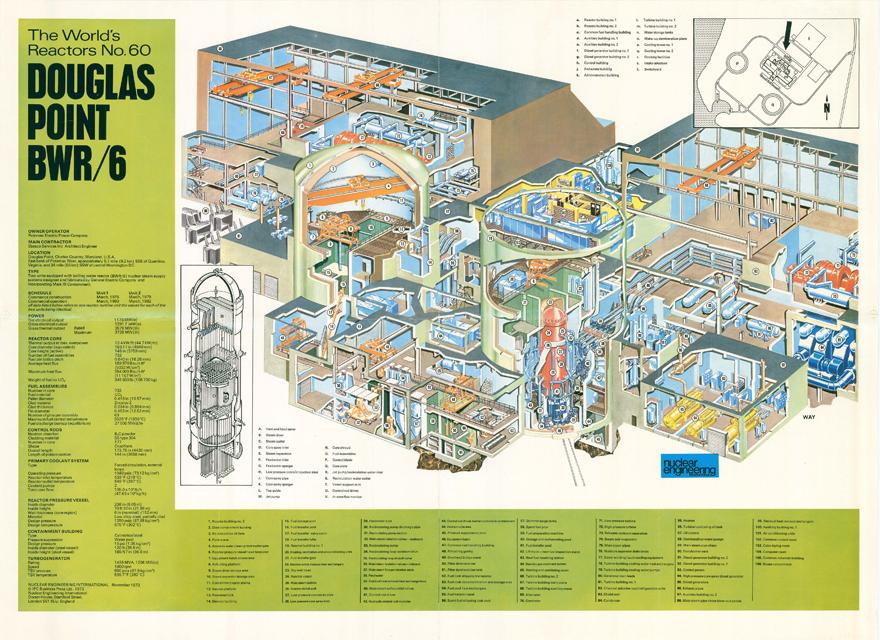