Google Glass Beta No Longer Exclusive. Do You Care, and What's Your Attitude Towards Design Research? 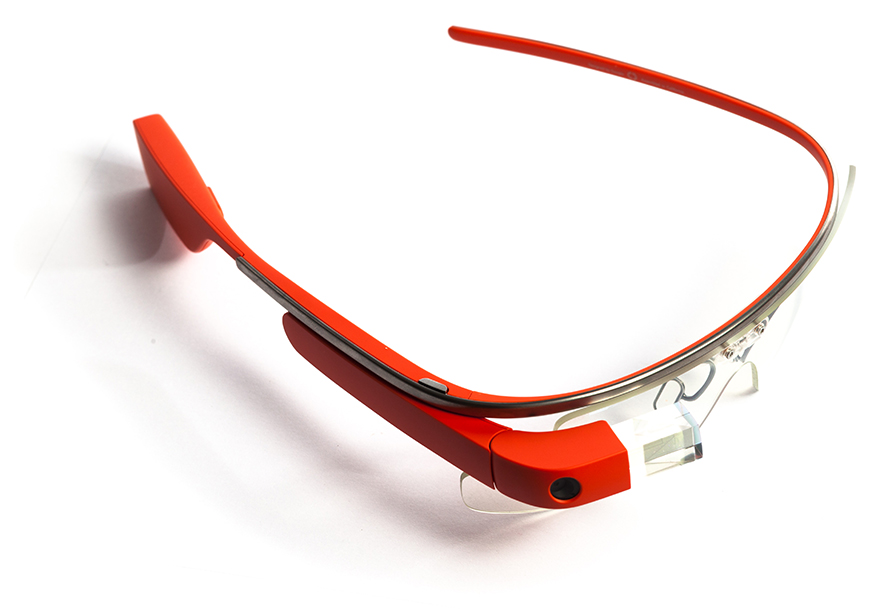 If Google Glass is anything to judge by, when it comes to physical product, Apple and Google have pretty opposite development methods. Apple waits until it's got the device as perfect as it can get it, and it goes on sale when it's ready. But Google decided to rely on a select portion of the public for their Glass beta testing, while tacking on a surcharge in the form of a $1,500 price tag.

Why the steep cost? "We want people who are going to be passionate about it," Project Glass Manager Ed Sanders told Forbes. "We wanted people who really wanted it." Apple does too, of course, but they don't charge you for it until they feel it's ready to go. Google, on the other hand, felt that end-users would provide valuable feedback that they would not have been able to anticipate on their own, a valid approach commonly taught in design schools today.Which raises a question for us designers: Do we know what people want, or don't we? When is design research important, and when can the vision of one person or a small team of talented designers trump marketing studies? On one hand of the spectrum you've got the Henry Ford "My customers would only have asked for a faster horse" development model, on the other, the finger-waggers who point out that Chevrolet didn't bother to research the fact that "Nova" means "won't go" in Spanish, leading to poor South American sales of that model.

There appears to be no consistent correlation between the technological sophistication of an object and the importance of design or cultural research; I doubt Apple did ethnic studies when developing their high-selling iPods, yet I just learned that Royal Copenhagen sales took off in Korea after they made their Asian-market line of rice bowls more flat. (Chinese diners habitually hold rice bowls in one hand while eating; in Korea that's a cultural no-no and the bowl must remain flat on the table at all times, hence the different shape.)

Whatever your take on the subject, Google has decided that the exclusivity of their Glass beta testing project, whereby a select number of volunteers could get in on it, is now harmful for image purposes; to rectify they've now opened up the beta to anyone (in the U.S.) willing to cough up $1,500. Business Insider has gone so far as to point out that "Google Says Glass Is Flopping Because Of Its Limited Roll-Out," but that's kind of stretching what came out of the aforementioned Forbes article. In any case, Glass is now publicly available. The question is how many people want them.

Google Glass Beta No Longer Exclusive. Do You Care, and What's Your Attitude Towards Design Research?