MagnaGloves: An ID Student's Simple, Low-Tech Way to Help Those with Grip Issues 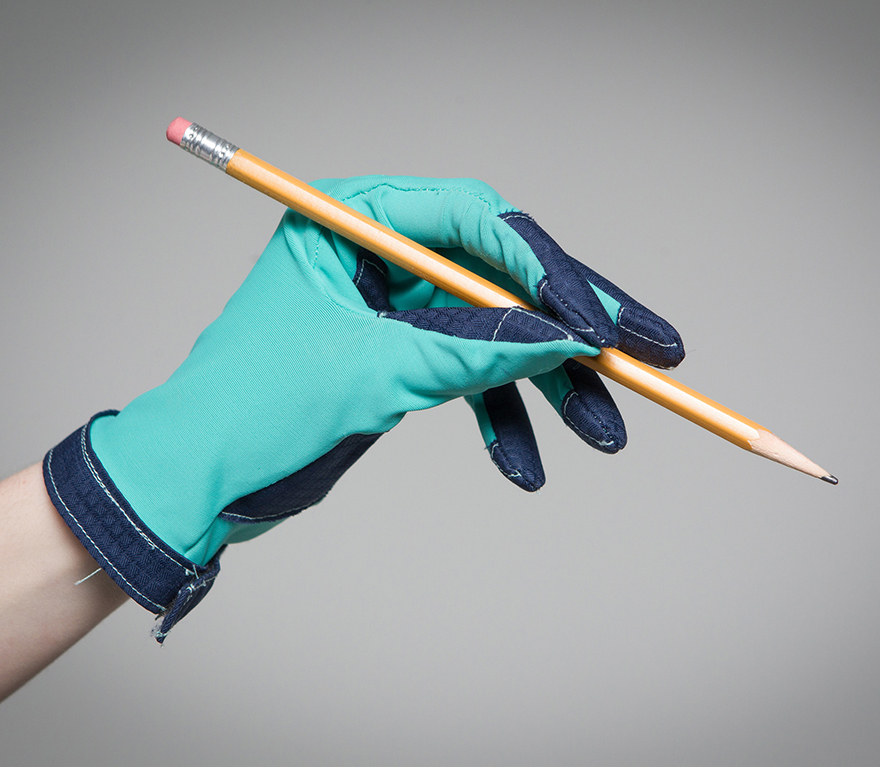 Bailey Williams is an ID major at Appalachian State University, and the oddly specific nature of her recent assignment will be familiar to many an industrial design student. Williams' class was tasked with designing products for people with particular physical disabilities. The card she drew: Two- to five-year-old children who suffer from dyspraxia, a developmental disorder that mucks up brain-to-body signals, impairing a child's motor skills.

As dyspraxia essentially renders children "clumsy" (in an undiagnosed view), making manual skills many of us take for granted difficult, Williams started off the way many of us would: By designing toothbrushes and spoons with easier-to-grasp handles. But then she had an insight: If a child could not get their hand to close around an object, perhaps a glove with magnetized fingertips could.

With a minor in Apparel and the attendant sewing skills, Williams whipped up some prototypes. As more people saw them, it became clear that her solution could help more people than children with dyspraxia:

The more people she shared the mock ups with, the more she learned of other potential users, such as stroke victims working to improve their grip and hand strength. 'The beauty of this product is that every time we show it to someone else they come up with ten more ways it can be used,' said Williams, who consulted with an occupational therapist at Watauga Medical Center. 'I was amazed that something so simple could be so helpful,' she said. That's what good design is about, said Kern Maass, an associate professor and coordinator of Appalachian's industrial design program. 'I tell students that if you design for the fringes, you solve for the masses,' he said of design methodology. 'And that's certainly true of Bailey's project.' 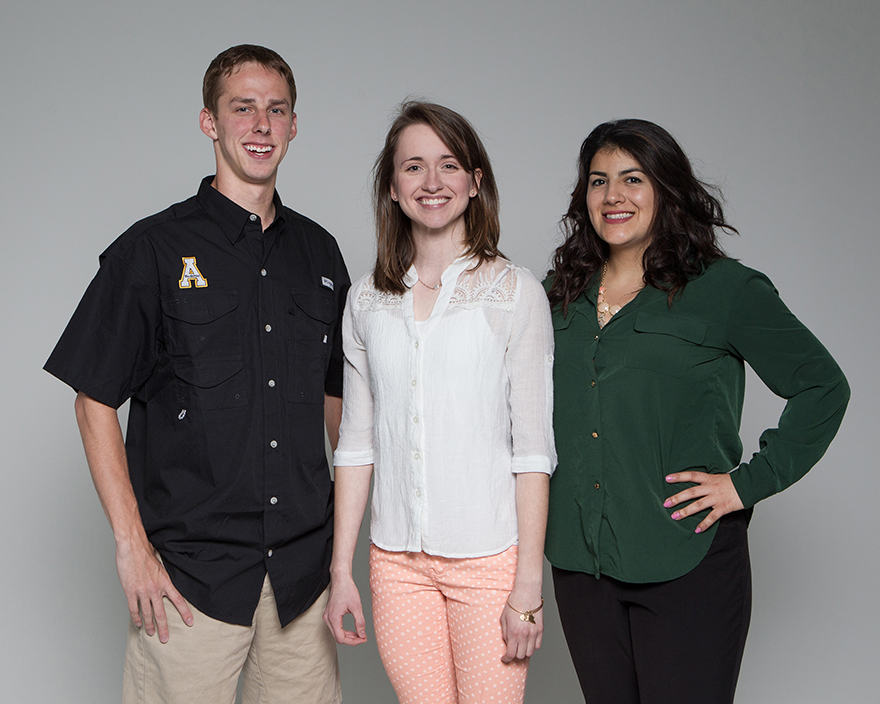 What started out as a class assignment will become, Williams hopes, a viable business. She's spoken to manufacturers, filed for a patent and is mulling a Kickstarter campaign. "I definitely want to carry it forward and create a business out of it," Williams told Appalachian State University News. "So many people came up to us at the business plan competition and told us how a family member could use this product in so many different ways. We really want get the gloves out to address those needs as soon as we can."

Ms. Williams, if you get that Kickstarter fired up, be sure to keep us posted.

MagnaGloves: An ID Student's Simple, Low-Tech Way to Help Those with Grip Issues