In exactly a month, The Core77 Conference will kick off on the banks of the lovely Gowanus Canal in Brooklyn. In case you haven't heard, the event will be a one-day exploration of the people and projects defining our new object culture. Join us and you'll have a chance to meet the presenters throughout the day, or at the party following that night. Tickets are on sale, so get yours while they are still available. 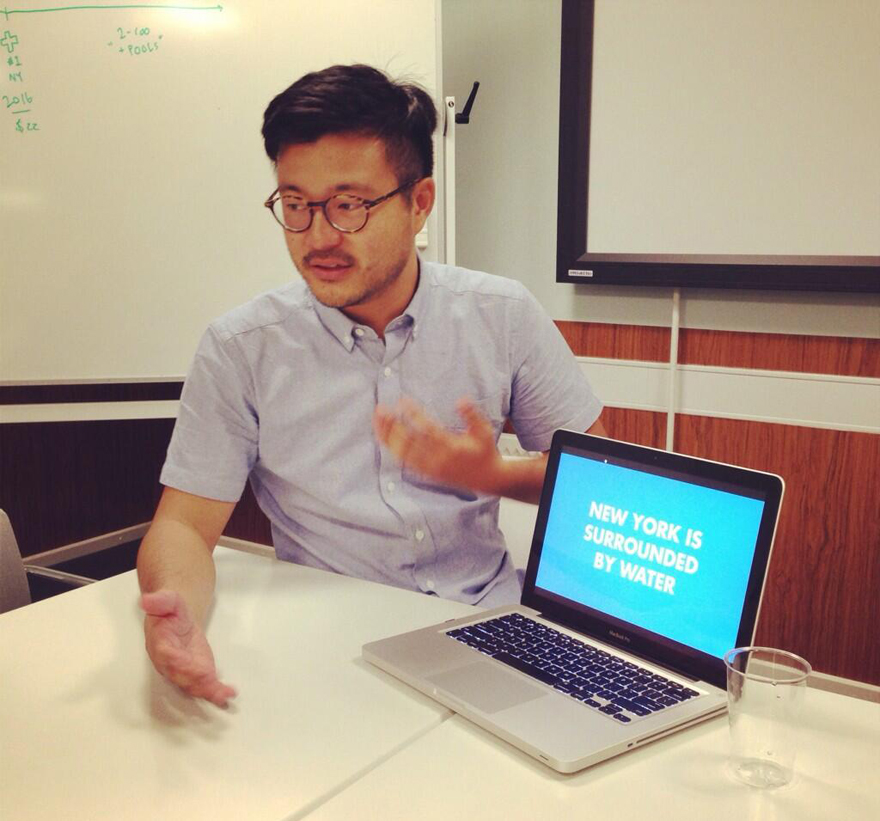 I'll bet swimming pools are low on the list of methods that come to mind when you think of ways to clean up our rivers. What if a swimming pool—better yet, a swimming pool representing one of the world's largest crowd-funded civic projects—could be placed in a river and clean the water enough so people could actually swim in it? 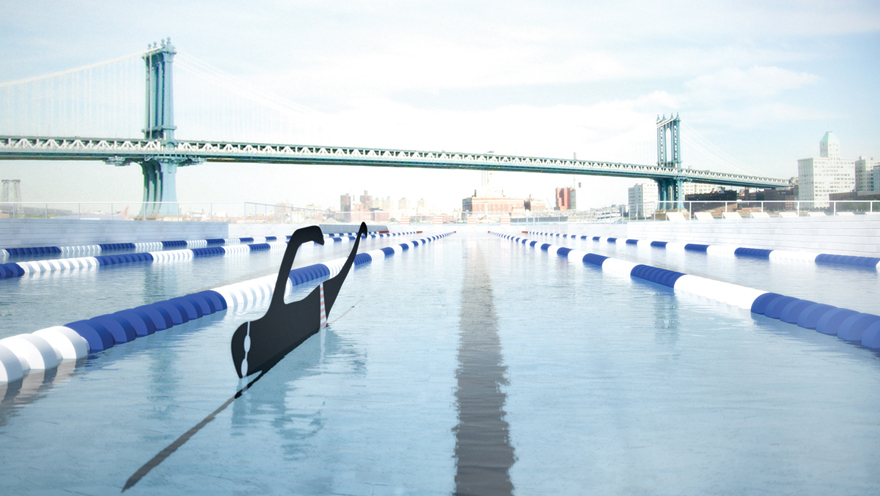 Dong-Ping Wong, partner at Family here in New York, is challenging the most common notion of what a pool is and what it can do for the environment. His company has plans to drop the world's first Olympic sized, floating swimming pool into the East River in 2016. Not only will this provide a much closer spot for city-dwellers to swim during the summer, the pool will act as a giant strainer, filtering bacteria and contaminants from the river water at an astounding rate of half a million gallons per day.

The project, +POOL, launched with the Office of PlayLab, demonstrates the immense value in applying design innovation and the potential stored in public spaces towards environmental progress. Wong grew up in California where everything is mellow, beautiful and easy, but moved to New York to work because it's none of those things. We're glad he did.