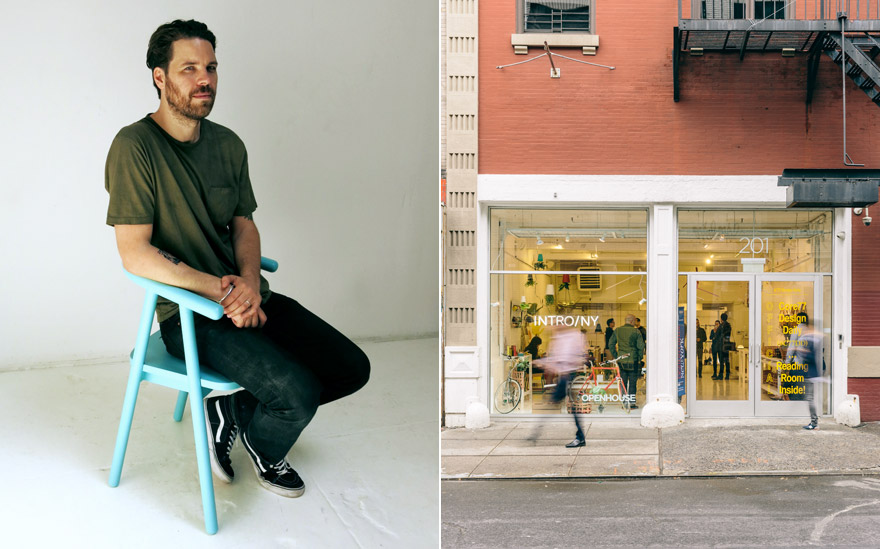 Paul Valentine has a bold mission: To introduce good design to America.

Granted, Valentine realizes that the United States already has its own thriving design scene, and that international design is not exactly unknown here. But he believes that there is still a wealth of great designers and brands—especially from the U.K.—that are not getting in front of American audiences.

So last year, Valentine mounted a capsule exhibition on Broome Street that he called INTRO/NY. The three-day event allowed him to spotlight work from seven innovative product design companies, including delightful yellow-and-cyan shelving units from London's Very Good & Proper and sculptural seating solutions from the British brand Modus. Building on the momentum of that inaugural showcase, Valentine has brought INTRO/NY to the bigger venue of Openhouse Mulberry this year, a move that will allow him to almost double the number of exhibitors. 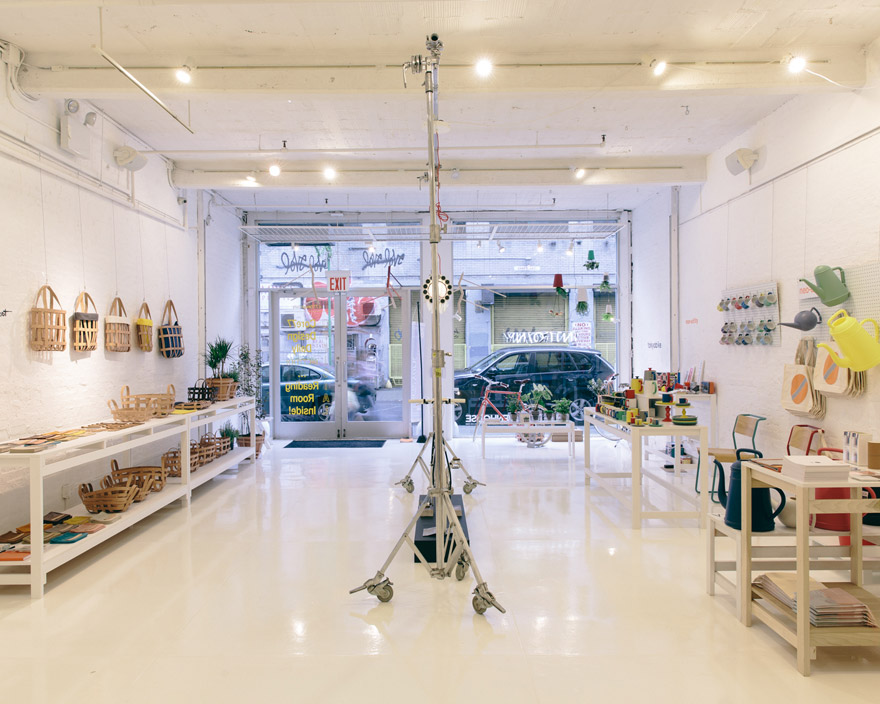 More space also means greater diversity. "I chose to show a spectrum of aesthetics and material processes," Valentine says. He selected the Swedish company Massproductions for "the quality of their furniture production." New Zealand's Resident made the cut because of its work with new LED lighting technology. Toronto's Castor stood out for its use of repurposed materials. In addition to furniture and lighting, this year's show will also feature lifestyle products such as bicycles, bags, tableware and everyday objects.Valentine's own introduction to design came via an art foundation class taught by the renowned industrial designer Jay Osgerby, who encouraged him to pursue further studies in design at Ravensbourne College in London. After graduating with a degree in product design, Valentine took a position at twentytwentyone, a London retail shop specializing in 20th-century design. "I spent three years surrounded by immaculate original vintage classics," Valentine says. "It really was a combination of my early design tutelage and the influence of twentytwentyone's curatorial approach that formed my design sensibility and passion." 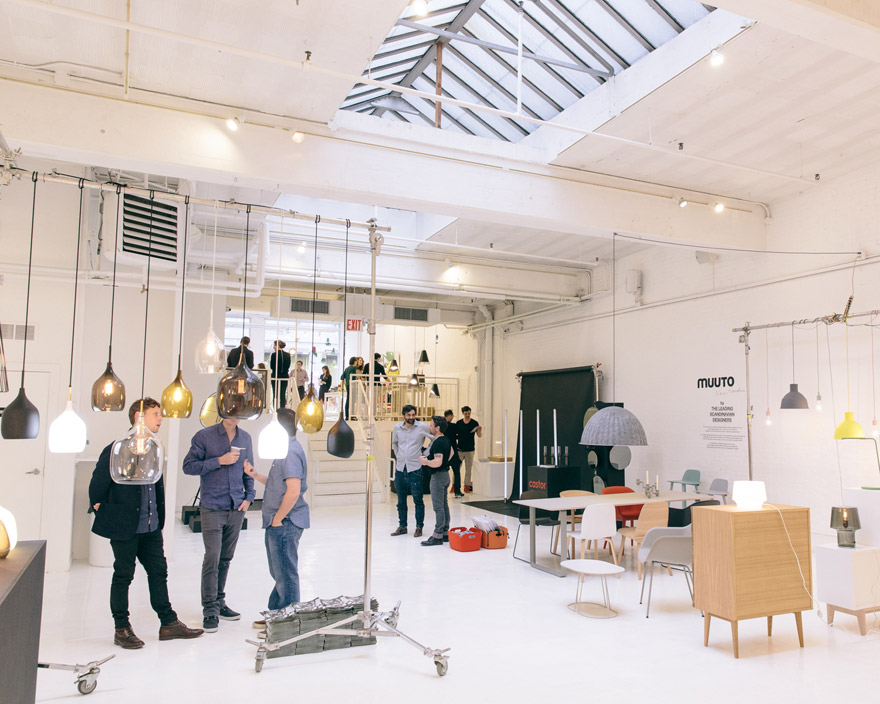 In 2005, Valentine moved to San Francisco and founded smallpond, a design consultancy and resource service working with companies like Google, Facebook and the Rockwell Group. In that role, he was able to help international designers gain a foothold and gather momentum in the U.S. market without great financial risk. "There is often already an interest here in these brands from interior designers, architects and consumers—but getting the products from abroad can be daunting," he says. Moving to New York was the logical next step, and in 2007 he relocated smallpond to Brooklyn, with a satellite outpost in Austin, Texas.

Scouting the world of design is a big curatorial project. How does Valentine winnow the great from the good for INTRO/NY? "I look for designs that are visually and functionally innovative—quality and use of materials, concept, production process and user experience are the most important elements I consider," Valentine says. "I want the work in the show to be new and provocative, but also feel accessible and be adaptable. I believe that good design has the potential to do all these things."