Cataloging Reality: With 'Life at Home' Report, IKEA Provides an Unflinching Look at How We Really Live 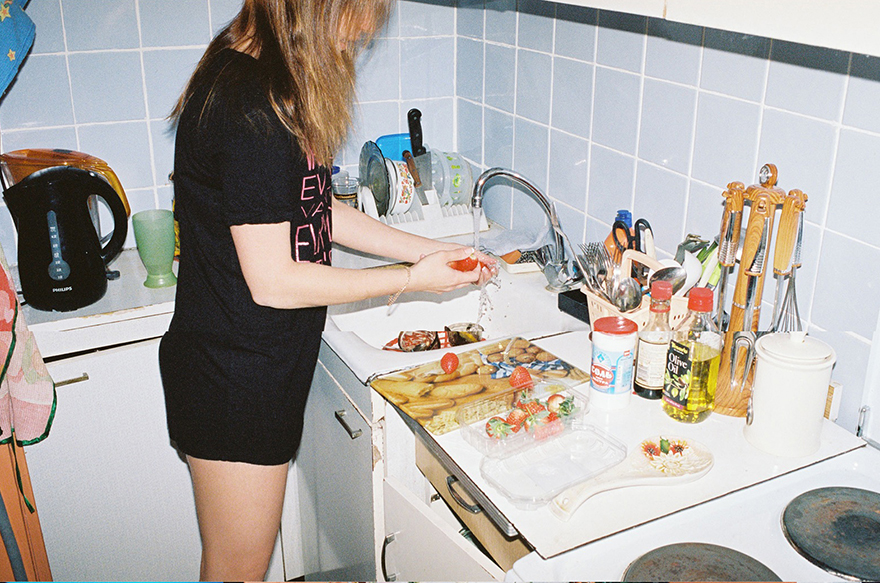 In a recent talk we attended, Fiskars' Petri S. Toivanen touched on the disconnect between ad photos of interiors and how people actually live. "Companies show photos of these nice, clean, 'design' kitchens," but, he pointed out, "the reality seems somehow different." 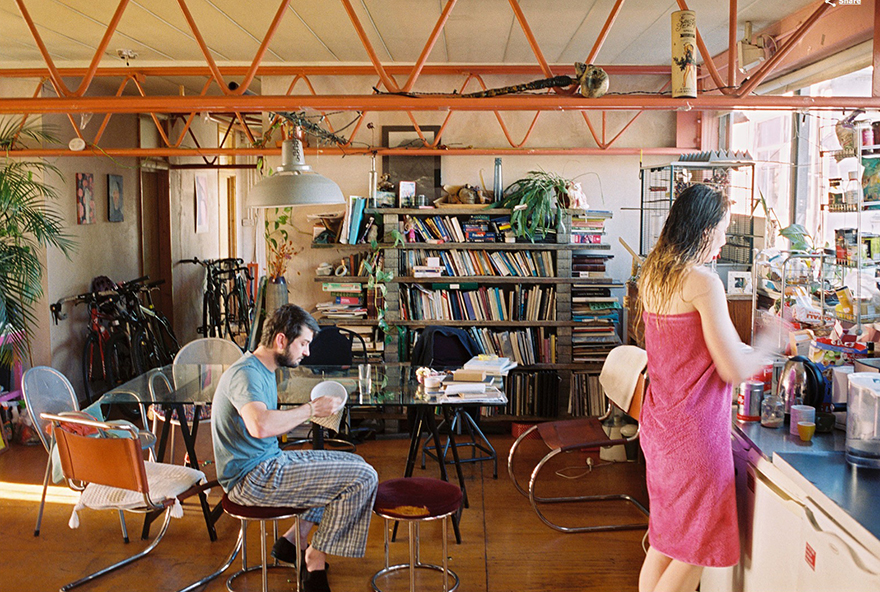 Perhaps no one is more guilty of this than IKEA, whose catalog shots of nicely-organized, all-Ikea-furnished homes have the added twist that many of the images aren't even real photographs, but are pure CG. But to the company's credit, they recently conducted a massive and global study to see how people actually behave in their own homes, and have released the study for public consumption. Called the "Life at Home" report, it features data (focused on morning activities) from roughly 1,000 respondents from each of eight world cities: Berlin, London, Moscow, Mumbai, New York, Paris, Shanghai and Stockholm. 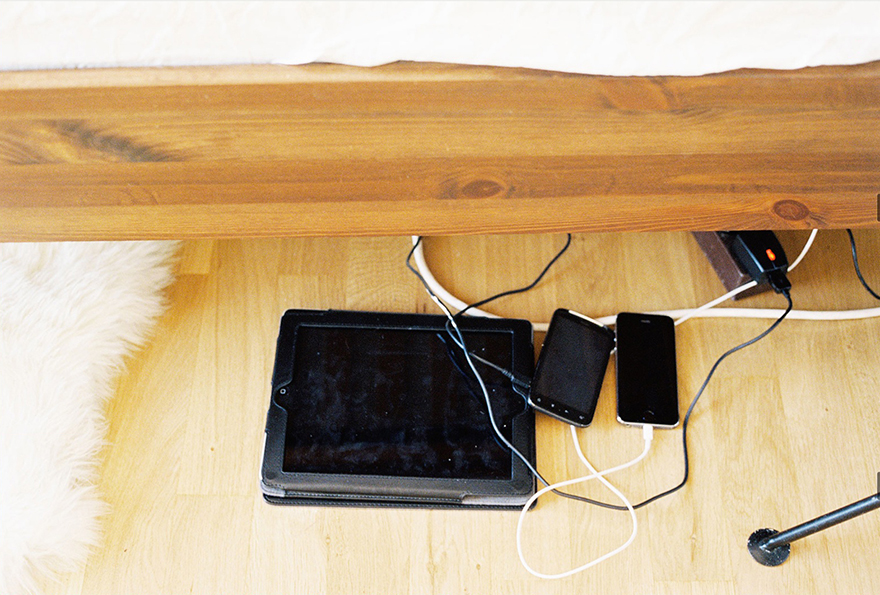 The accompanying photographs are fairly unflinching looks at real peoples' apartments, absent any product placement or Ikea plugs. The emphasis is on the data: How long do people take to get ready in the morning in New York, Paris, Moscow, et cetera? Do they eat breakfast together? How long do guys take to get dressed versus women? What percentage of women put makeup on? Which rooms do they work in? 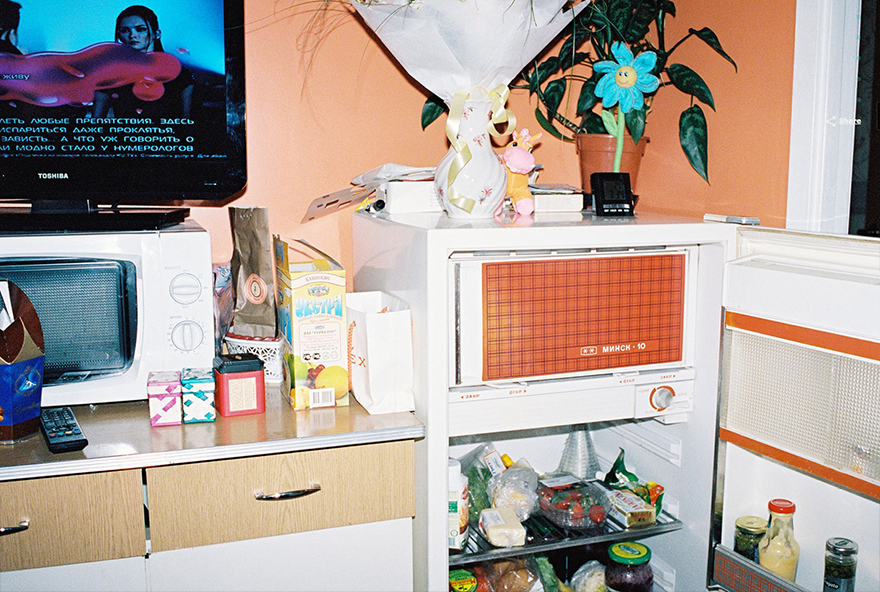 Focusing as it does purely on the numbers, the study is absent any cultural explanations, and is therefore subject to misinterpretation; for example, upon reading that 59% of Londoners start their mornings with a shower or bath while only 8% of Shanghaiers do, one might conclude that the latter city is filled with unwashed masses. But those familiar with East Asian culture will realize it's much more common to do the washing-up there before bedtime. 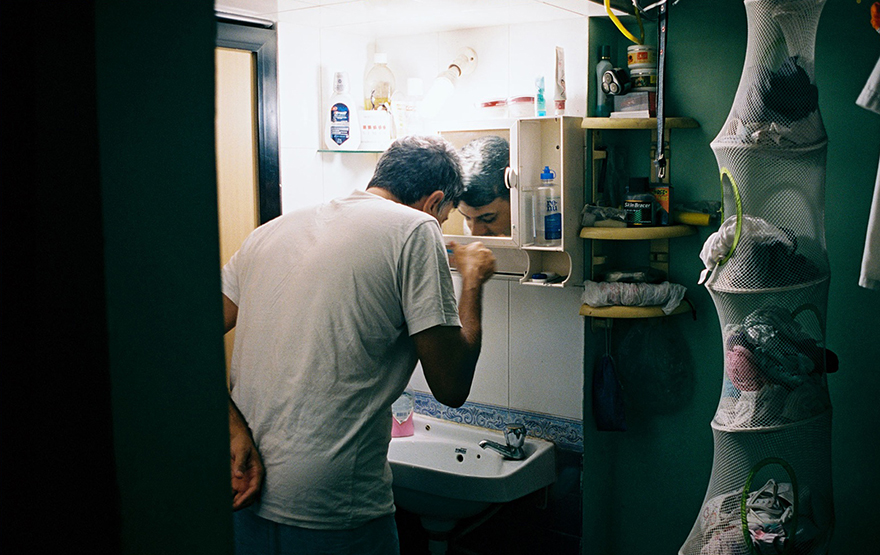 Ikea has also coded up and embedded a Data Mixing Board into the site, which lets you check variables on and off to create visual charts. The resultant graphic representations allow you to draw cross-cultural comparisons and conclusions of seemingly infinite possibilities. It is there that you can learn somewhat bizarre and surprising facts, such as an indication that the majority of people who are very satisfied with their lives do not have sex in the mornings. 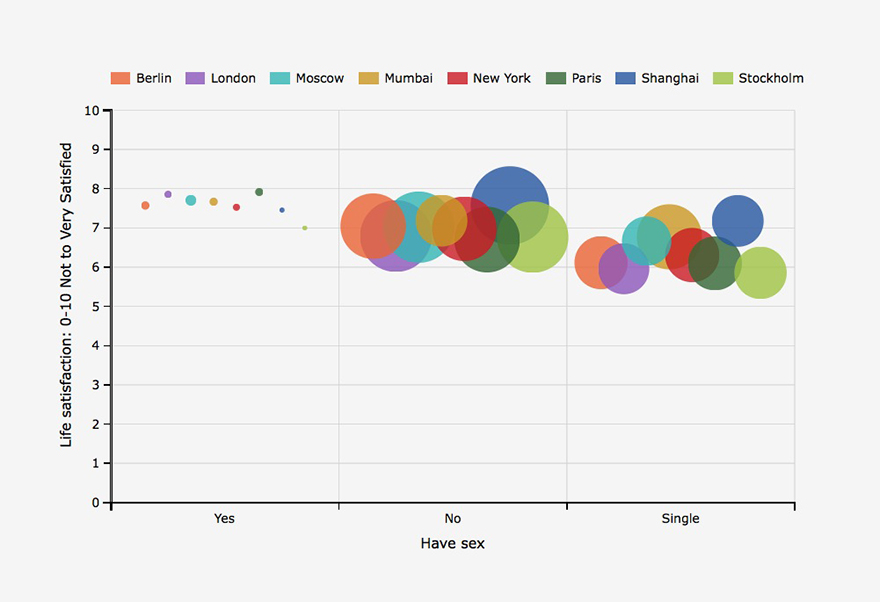 Since there's no overt advertising, one might wonder why IKEA went to the trouble and expense of posting the "Life at Home" website. Presumably they mean to show they have the data (not to mention the sales and global presence of their day-to-day operations) to be an authority in designing for folks' homes worldwide. But here's the project description in their own words, and apparently they will turn it into an ongoing series:

LIFE AT HOME REPORT #1: A WORLD WAKES UP

This is the first part in our IKEA Life at Home Report series, where we explore the home lives of people all over the globe. This time, we have specifically dug into how the world wakes up by tuning in to eight different metropoles in eight different countries and have investigated the morning routines, habits and wishes of those who live there. 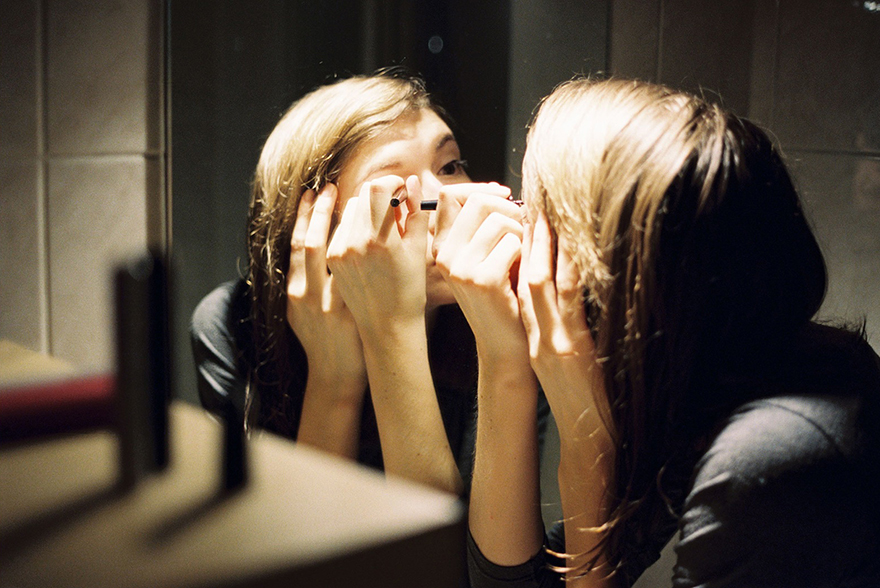 We at IKEA have over fifty years of experience, knowledge and insights about people's lives at home from listening to the needs and dreams of our customers. With the Life at Home Report we want to share our insights, raise awareness and interest, spark debate and contribute to the constant journey of creating an even better everyday life for the many people—together. 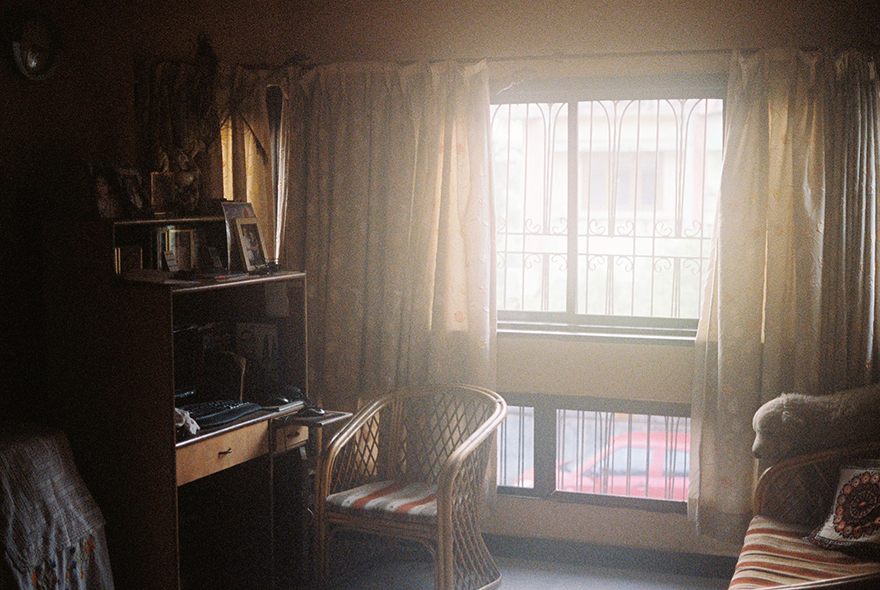 The data, which makes up the foundation for this report, is a combination of existing IKEA research and a new survey conducted in eight cities around the globe. The survey was collected through online panels in Berlin, London, Moscow, Mumbai, New York, Paris, Shanghai and Stockholm. With around 1,000 respondents in each city, totalling 8,292 respondents among people from 18 to 60 years of age. The survey was conducted in cooperation with Swedish business intelligence agency United Minds. 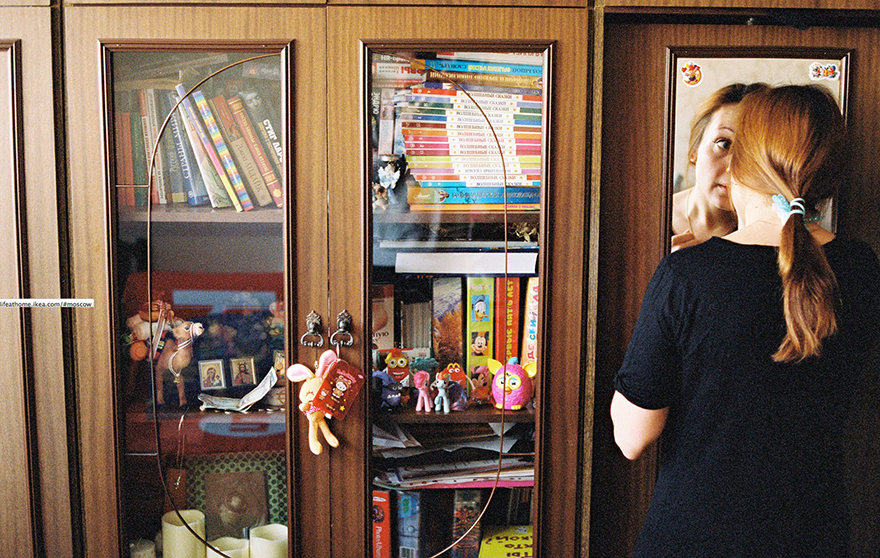 The IKEA Life at Home Report is divided in two parts. In the first part we share insights based on our new global survey and our previous IKEA research, complemented with other reputable published study findings, and information shared with us through interviews with experts and opinion leaders from a variety of backgrounds. We've also visited and photographed eight different households in the eight cities to visualize what everyday mornings are like. In the second part we encourage trying our new digital tool—the Data Mixing Board—to find other interesting findings by mixing the survey's raw data and bring new perspectives on the morning lives of our global community.

Cataloging Reality: With 'Life at Home' Report, IKEA Provides an Unflinching Look at How We Really Live