Smart Sporting Goods Design: An Impact-Detecting Mouthguard Tells You When to Pull a Player Off the Field 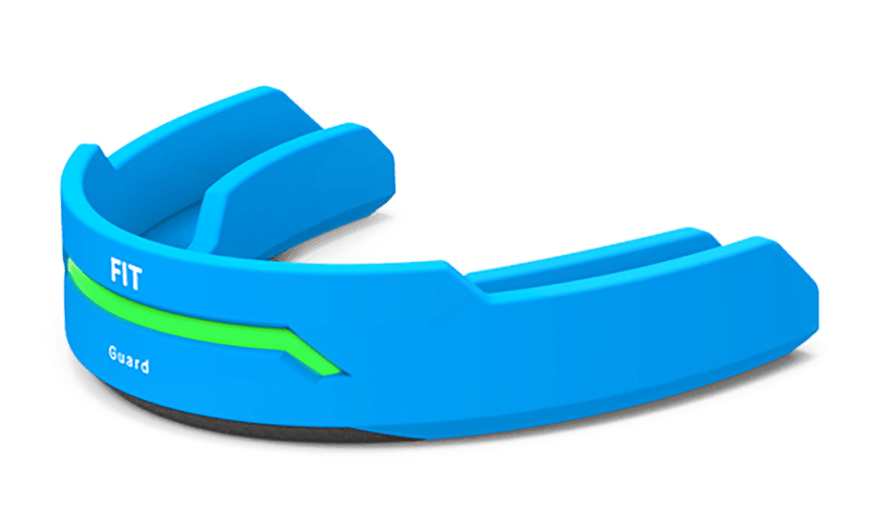 I played crease attack on my high school's lacrosse team, and I sucked. The first two years I got laid out so many times while trying to set picks that by junior year, I'd accepted my complete lack of athletic ability and hung up the stick for good. (Frankly speaking the coach probably would have cut me anyway.)

Back then, it was rare to see the coach bench a player for safety reasons after he'd gotten his bell rung; it was the age of "Walk it off," where there simply wasn't concern for the concussed. But nowadays we're all well aware of the deleterious effects of a concussion, and until full-contact sports change in nature, there's room for design to try to make a difference. Designing stronger helmets sounds like a good move—but actually makes it worse. Players are emboldened by improved shielding and thus hit harder, causing more damage.The guys over at Force Impact Technologies, however, have struck upon something that can help. Their forthcoming FITGuard is a special mouthguard that can detect the severity of an impact, and sports an LED light on the front of it that can be seen when a player opens his mouth. The LED changes color depending on how hard the hit was, providing coaches with a handy visual indicator: Green means you're good-to-go, red means there's a 50% chance of being concussed. And the FITGuard can even beam an analysis of the force over to a smartphone. 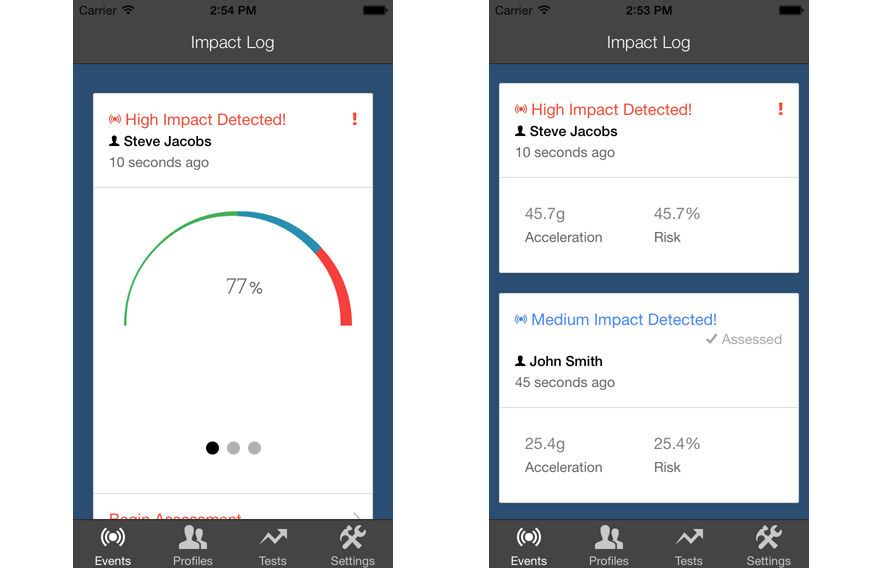 The video's a bit cheesy, but doesn't detract from the smartness of the product:

Smart Sporting Goods Design: An Impact-Detecting Mouthguard Tells You When to Pull a Player Off the Field