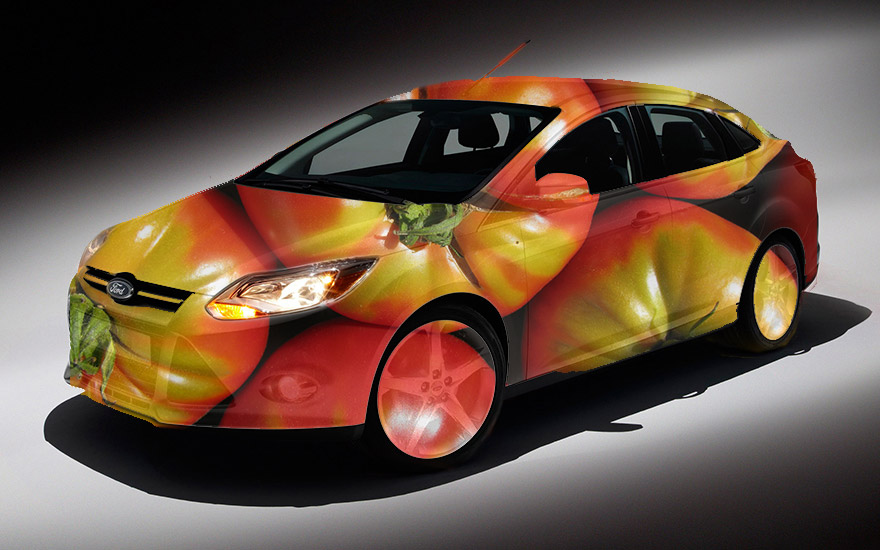 Would you like ketchup with that Ford Focus? No joke. Ford announced yesterday that it will partner with Heinz to possibly use tomato fibers to make cars from a new form of bio-plastic.

Okay, it's not about engines or doors made from tomatoes. But it is about taking dried tomato skins and turning them into those containers in the car where we dump our loose change, hair ties and other random objects. The skins could also become the wiring brackets used in a Ford vehicle. 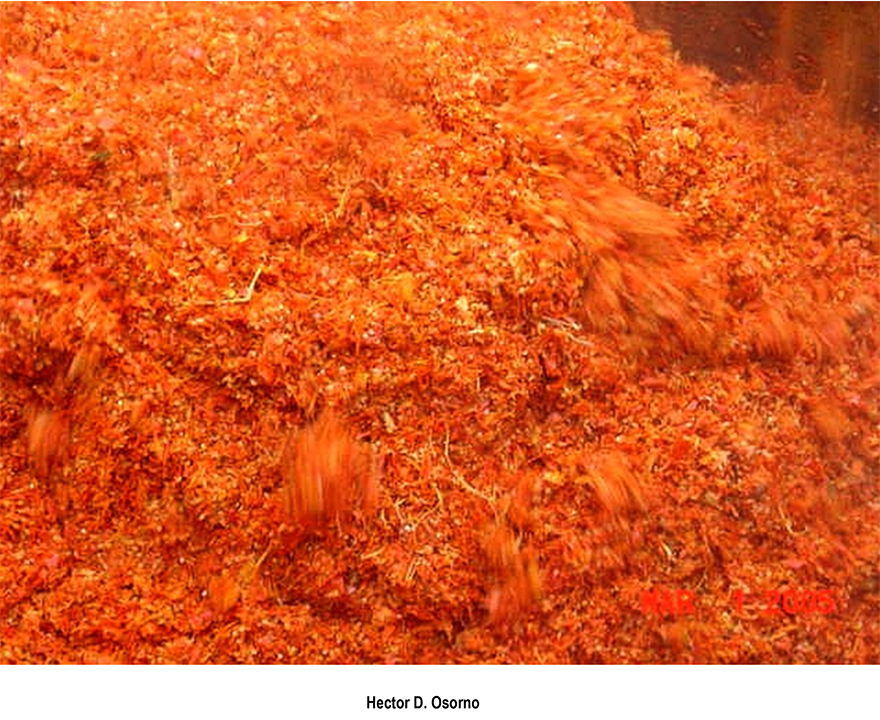 Their goal is to develop "a strong, lightweight material that meets our vehicle requirements, while at the same time reducing our overall environmental impact," said Ellen Lee, plastics research technical specialist for Ford.

It all started two years ago when Ford began collaborating with Heinz, The Coca-Cola Company, Nike Inc. and Procter & Gamble to develop a plastic made form 100 percent plant-based material. The intention is to have a far lower environmental impact than we get from the current petroleum-based materials.

Heinz stepped up with innovative ways to repurpose the peels, stems and seeds from the two million tons of tomatoes they use annually to produce their number one product: ketchup.

They are in early days of course but the announcement proves the technology has been validated.

Making plastic from plants is not totally new. For years now there have been more than 2.5 billion plastic bottles made partially from plants. The goal, however, is for most companies to step it up to 100 percent plant-based plastic. Coca-Cola Co. is well-known for wanting to reach that goal, with their PlantBottle:

But here's the dirt on this green innovation: Plant-based plastics have the same challenges as plant-based fuels. They have an impact on food production. To make a significant amount of the world's plastics from plants will require converting even more land for crops. And this will create huge pressures on our already buckling food system.

Then again, when we think it takes tens of millions of years to make a fossil fuel only to have it spent on a Coke bottle that lasts for 15 minutes? Sigh. We realize the math just doesn't work.