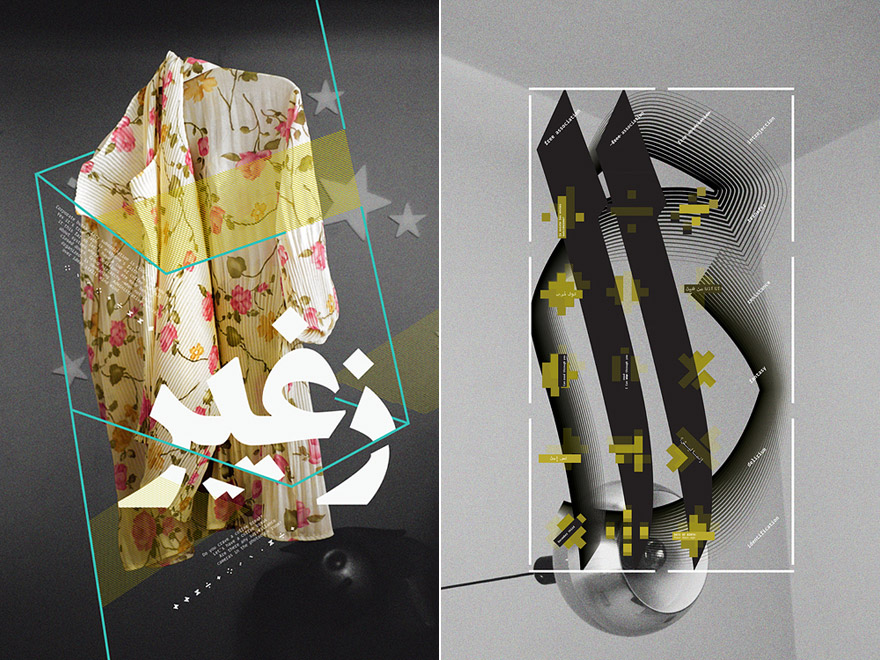 As a typographer born in Lebanon and educated in the United States, Wael Morcos recognizes the importance of communicating meaningfully across cultures. For Wael, tools such as Adobe Illustrator and InDesign facilitate multilingual cultural production and enable communication. Indeed, bridging linguistic and cultural divides is at the heart of his design practice.

Wael speaks and uses four languages in his designs, particularly Arabic. In 2010, he worked with renowned Dutch designer Artur Schmal on the Typographic Matchmaking project to design Arabic companions for Dutch fonts. The team of Arab and Dutch designers collaborated to bridge cultural boundaries through type design. More recently, he worked with 29letters to create Azer. a bilingual typeface that was awarded the Type Director's club award. 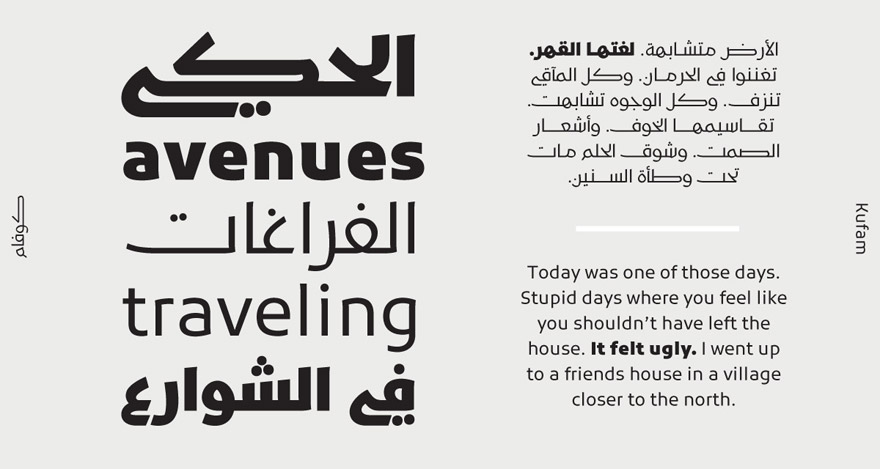 Today, Wael lives and works in New York City, where his design skills afford him opportunities to engage clients worldwide. At C&G Partners, his client work focuses on the design of websites, apps, and brand identities. When not working on corporate design, he takes on freelance projects that are often more artistic and cultural in their overall feel. Regardless of the project, Wael enjoys work that gives him the freedom to use different materials and apply his designs to a variety of shapes and objects.

For instance, a collaboration with Isometric Studio involved a poster for a Princeton University lecture about Palestinian-American intellectual and writer Edward Said and his views on the Middle East crisis. Because Said held a strong respect for origin and identity, Wael incorporated Arabic type elements into the poster. 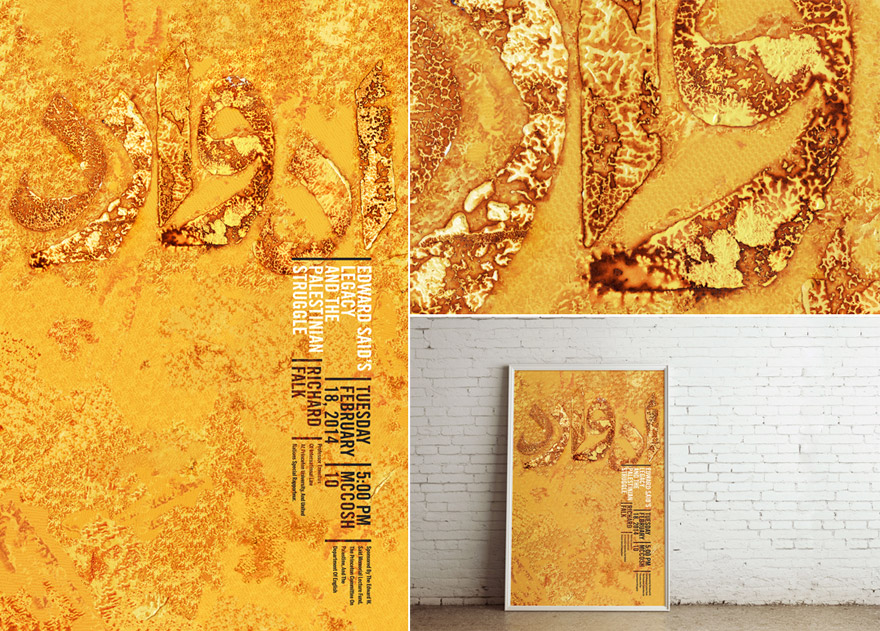 In the poster above, the Arabic text at the top spells the name "Edward," which was first carved from foam board, dipped in paint, and stamped on paper. Wael then imported the design into Photoshop to create the textured look. The resulting effect was landscape viewed from above—distressed and contested, but still lyrical and hopeful.For another recent project, Wael was chosen by the AIGA Middle East chapter to design graphics for a chair as part of AIGA's "Facing Forward: AIGA at 100" exhibition. His design started with the idea of the chair as the touchstone in everybody's living room. As part of Middle Eastern culture, people offer treats like rosewater to guests.

Wael took rosewater as an inspiration and applied it as a floral pattern to the design. The roses were taken from the work of Pierre-Joseph Redoute that Wael found online in the Library of Congress. He selected the flowers he wanted, cut them out, cleaned them up in Photoshop, and then created the composition and lettering in Illustrator. The Arabic letters spell "rosewater" and the black letters, a stylized Arabic thuluth script, juxtaposed against the floral design are a metaphor that conveys the beauty of the Middle East.

Wael works with these applications because they are powerful enough to deal with the requirements of every language. Above all, he is always looking to use text and language to express ideas with visual richness and sophistication. 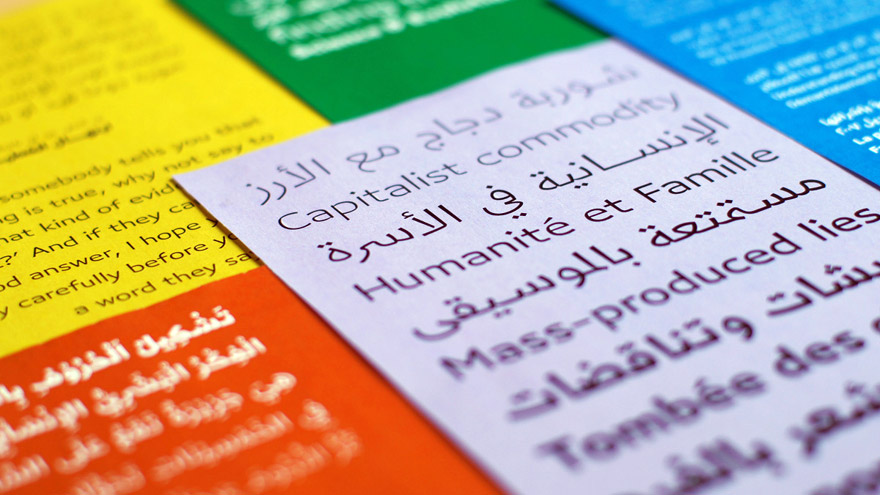 With his continued focus on refining his design expertise, Wael earned an MFA in Graphic Design from the Rhode Island School of Design, and in 2013 was named an ADC Young Guns. Winning the award gave Wael the opportunity to showcase his work more broadly to other designers and creative professionals. The Young Guns award was added to his growing list of international design achievements, including the Dutch Design Award, the Core77 Design Award as well as selections of his work in HOW magazine, Graphis and the Type Directors Club.