Tesla: 'All Our Patent Are Belong To You' 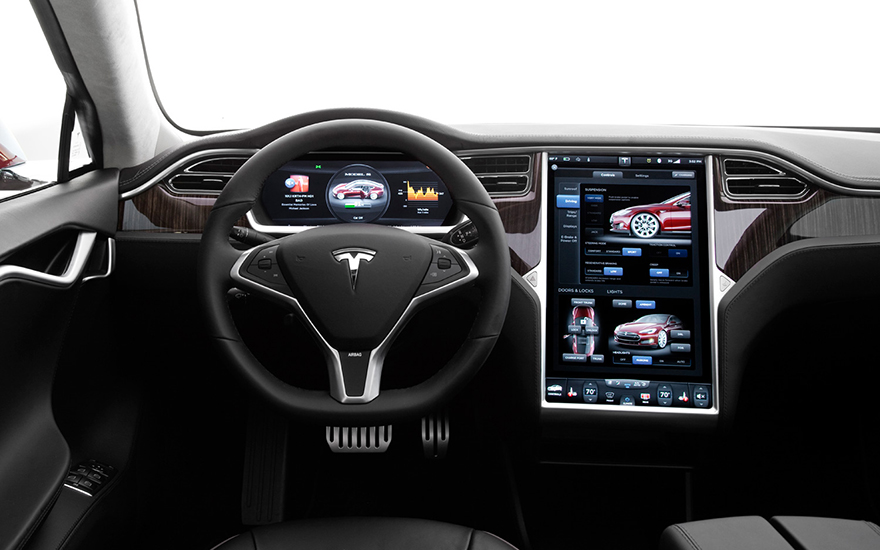 Yes, "All Our Patent Are Belong To You" is the actual title of a Tesla press release, which went live yesterday and is causing a tremendous media stir. "Yesterday, there was a wall of Tesla patents in the lobby of our Palo Alto headquarters," Elon Musk himself wrote. "That is no longer the case. They have been removed, in the spirit of the open source movement, for the advancement of electric vehicle technology."

In a nutshell, he's announcing that anyone who wants to get into the electric car game can, and in fact should, start knocking off Tesla's technologies, and they won't unleash the lawyers. We suggest you read the entire press release, but here are the relevant points:

- ...I [once] thought patents were a good thing and worked hard to obtain them. And maybe they were good long ago, but too often these days they serve merely to stifle progress, entrench the positions of giant corporations and enrich those in the legal profession, rather than the actual inventors.

- ...Electric car programs...at the major manufacturers are small to non-existent, constituting an average of far less than 1% of their total vehicle sales.

- ...It is impossible for Tesla to build electric cars fast enough to address the carbon crisis.

- We believe that Tesla, other companies making electric cars, and the world would all benefit from a common, rapidly-evolving technology platform.

It's pretty fascinating to see altruism, business self-interest and environmentalism all intersect in this way. Now the question is, who will pick up the gauntlet? Are the big automakers really in bed with the petroleum companies, and is it just a lack of access to technology that's prevented them from investing big in electric?

Tesla: 'All Our Patent Are Belong To You'