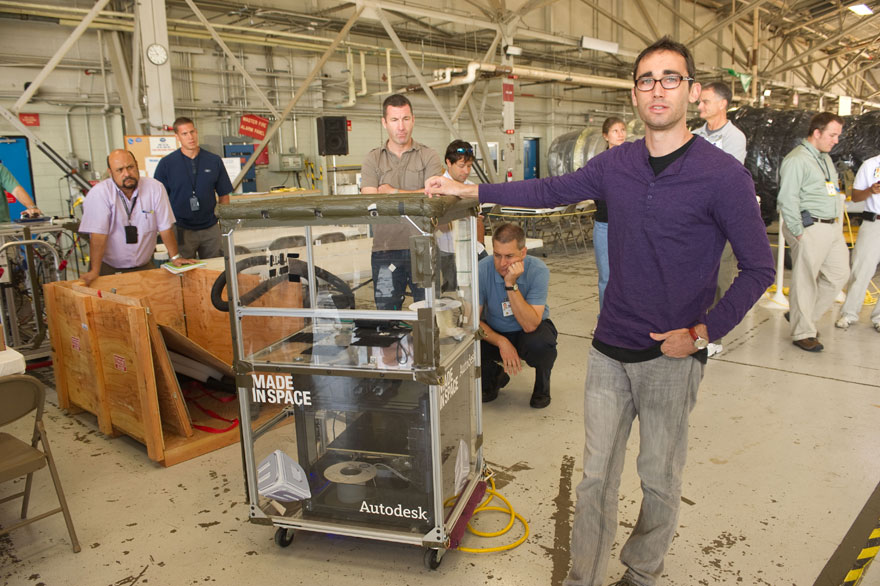 If 3D printing had an overly attached mom, this benchmark would be going in a scrapbook. We're all admittedly used to hearing about the innumerable ways additive manufacturing is going to rock our world in the vague future, but maybe this will keep it on your radar: they're sending a 3D printer to space. The printer in question was designed by Made In Space, an aerospace manufacturing startup powered by design and engineering veterans from Autodesk, Planetary Resources, and astronauts from prior space missions. The printer needs to function in microgravity and withstand the intense pressures and jarring of a launch and flight without damage. Yesterday, after years of development and a battery of tests, the printer was cleared for use onboard the International Space Station this fall.

Due to the mentionable difference in gravitational impact, a space printer needs to be carefully adapted to avoid losing layer adhesion, resolution and part strength in a low-G environment. Accordingly, the sweet space printer isn't at the self-sufficient level yet—parts printed onboard will be sent back to earth for testing to determine structural integrity and safety. However, this type of self-contained printing can make way for unprecedented self-reliance and flexibility onboard the whirling science station.The approved model has been tested in both parabolic flight and low earth orbit. Noah Paul-Gin, their Microgravity Experiment Lead, claims "the version that will arrive on the ISS next year has the capability of building an estimated 30% of the spare parts on the station, as well as various objects such as specialty tools and experiment upgrades." 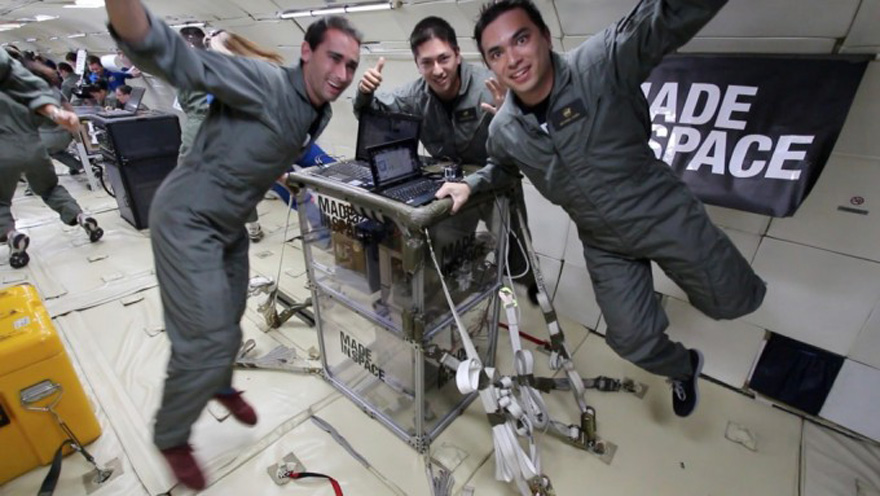 You probably know that the key advantages of 3D printing are reduced material waste, lower production cost, and fast turnaround time. These factors vary in their bottom line value once start-up cost, design propriety and material are weighed against that of more traditional methods. Low-gravity applications stand to benefit from these gains, maybe even more than most industries. It is cripplingly expensive to produce extremely high quality proprietary parts in the low volumes demanded by aerospace. Additive manufacturing is already making headway as a replacement for certain types of space parts previously produced by machining and moldmaking. Having an alternative to Earthbound production will reduce time, fuel and labor costs even further, hopefully passing those savings on to our new, improved and cash-strapped NASA.

To ramp up, the European Space Administration has been printing parts modeled off of space veteran components to test their feasibility. If they can improve on parts already observed in use it's a big step forward. The first trial was a printed titanium version of a stainless valve used in the plumbing of the ESA's Columbus module. While the original piece contained different wall thicknesses and, the 3D-printed version allowed for removal of the weld, a weak point, and cut the item's mass by 40%. Sick gains, bro. 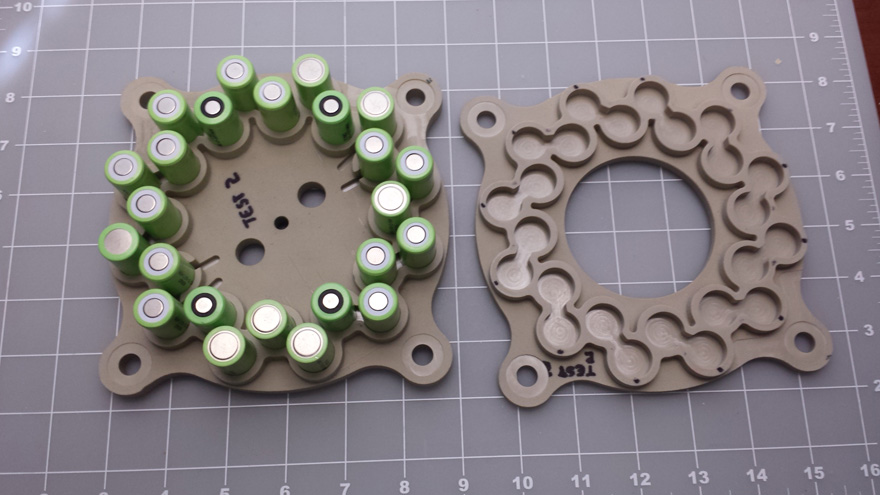 The projected uses are astounding. From the familiar small plastic widget-building and development of miniature satellites, to maybe someday autonomously building shelters straight out of Martian soil. Wherever this technology goes, it's going to be interesting.