So This Is a Thing: Zombie Satellites 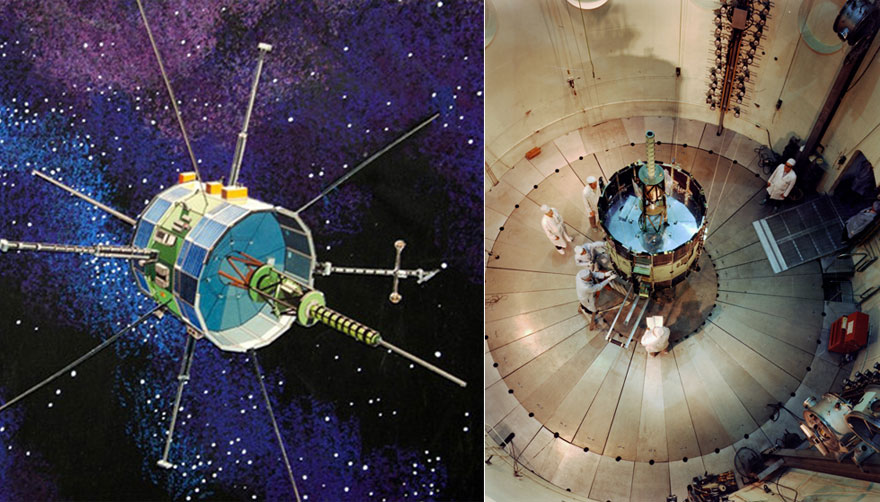 I've never been a fan of the Zombie Apocalypse narrative. Who needs the fictitious afflicted undead in order to feel insecure in their relationship to resources and humanity? Not this guy. Instead, I get my social-framework-challenging kicks by thinking about real societal failings and foibles. Modern ruins, abandoned buildings and the aftermath of economic or political hubris are great stand-ins if you need your neck hairs lifted by something a little more believable than actors done up with gray facepaint and bloodshot eyes. The most recent addition to my real world 'creep canon': zombie satellites.

Zombie satellites are closer to what they sound like than you might think (and not too far off from the recurring theories about MH370 either, but let's not go there). These satellites are inactive but still mobile, abandoned by their creators to wander the galaxy. Sometimes their abandonment is due to mysterious "illness"—a glitch or immobilizing malfunction. Sometimes they are simply casualties of their own technical limitations, their aging hardware no longer able to communicate with the indifferent world advancing below.

Here are a few of my favorite examples of space-bound technological zombies and our ongoing relationships with them. 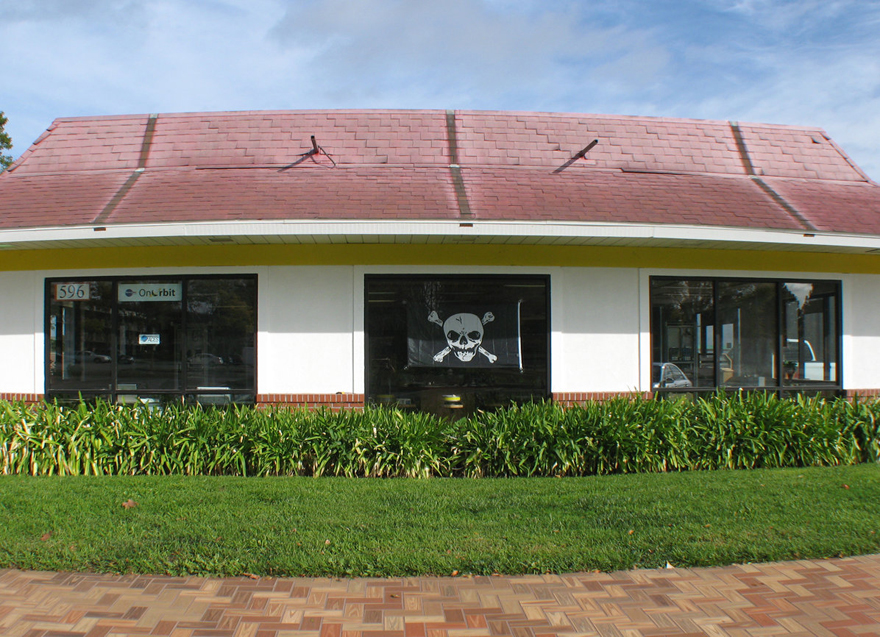 Fitting that SkyCorp HQ is an abandoned Macdonald's? I vote yes.

ISEE-3, the International Sun-Earth Explorer-3, has spent 36 years in space and 17 years abandoned. Originally used to view solar activity between the sun and earth, the little craft was later redirected to visit the tail of Comet Giacobini-Zinner. Charted by the satellite's flight director, the redirection enraged solar scientists who accused him of stealing their satellite, to which he responded that he was "just borrowing it" and would return it eventually. Seems legit. Since the Giacobini-Zinner visit, ISEE-3 has been looping through the solar system on a 30 year course that would bring it (yes, eventually) back in striking distance of our moon. It's still on track and still transmitting, but, in the meantime, the old transmitters for communicating with the little guy were literally thrown out.Scheduled to fly by this August, a handful of obsessive space fans are doing what NASA deemed useless and impossible (and what made for one of the best news excerpts ever): "a shoestring group of civilians headquartered in a decommissioned McDonald's have reached out and made contact with it." After years of transmitting without and audience or a hope of being answered, the good (wingnutty) people of SkyCorp managed to speak back. This has involved a good deal of reverse engineering, since much of the reference material has also been lost. But the team thinks of themselves as techno-archaeologists, and is on track to bring the wandering satellite back to earth. 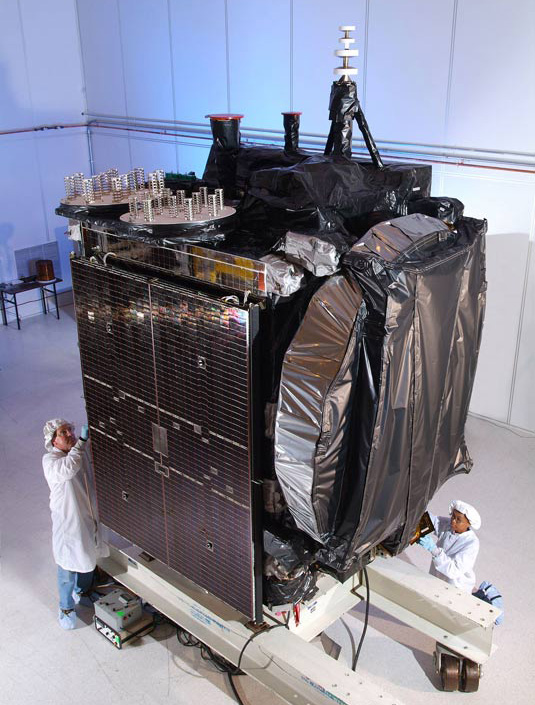 Before it all went wrong

Galaxy 15 is a two-ton telecom satellite in geostatic orbit. In April of 2010, it stopped responding to commands due to an undiagnosed glitch (likely a solar storm—lazy writing!), its operating company lost control and the satellite began to drift from its orbital slot, posing an interference hazard to other satellites. Oddly, the communications broadcast package was still operational. Months later, the satellite had drained itself of power (despite being solar-powered), shut itself down, and rebooted. Spooky, but with a happy ending: the reboot was all it took to allow the satellite to recharge and begin responding again. It's back on track... for now. 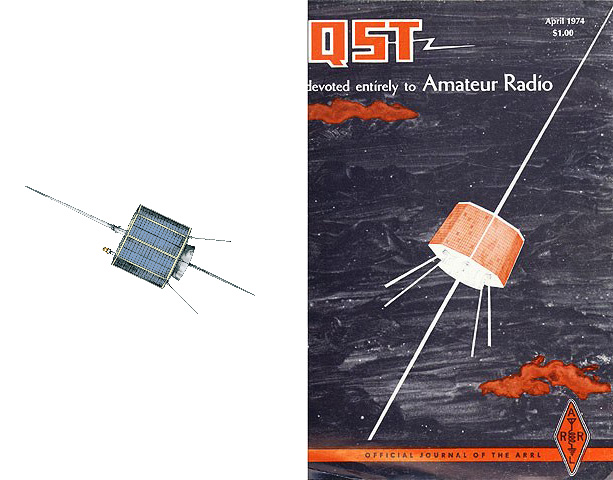 Tiny AO-7 might be called half-zombie, half-werewolf. AO-7 is a 40 year old radio sat, aloft since 1974 and dead(ish) since 1981. Originally given a 3-year life expectancy back in the dawn of the Ford Administration, the 65-pound satellite has drifted without use or drama for a generation and a half. It went silent after less than a decade in use when its batteries went out, and remained floating silent out there... until unexpectedly coming back to life in 2002. It's estimated that the original cut in communication was caused by an electrical short, which somehow suddenly cleared itself up 21 years later. Now the satellite's solar panels provide enough power to allow contact, but during eclipse periods it returns to its shallow grave.

So This Is a Thing: Zombie Satellites