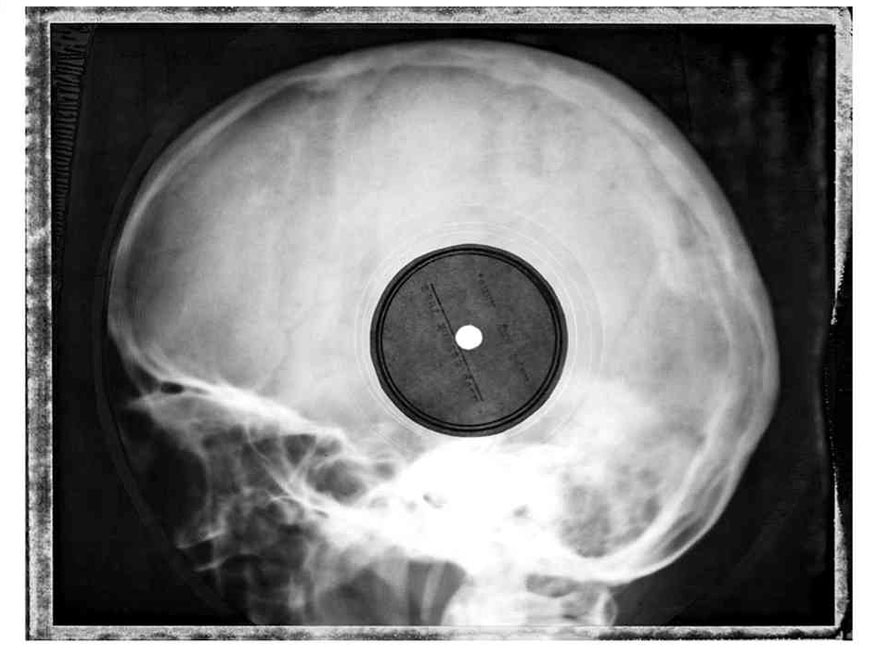 Bootlegged jazz records might be one of the last things that comes to mind when you think about Soviet Russia. But decades before the tape recorder made its groundbreaking debut, oppressed Russian music fans found a way to listen to their tunes using discarded X-ray films from the dumpsters and archives of hospitals. 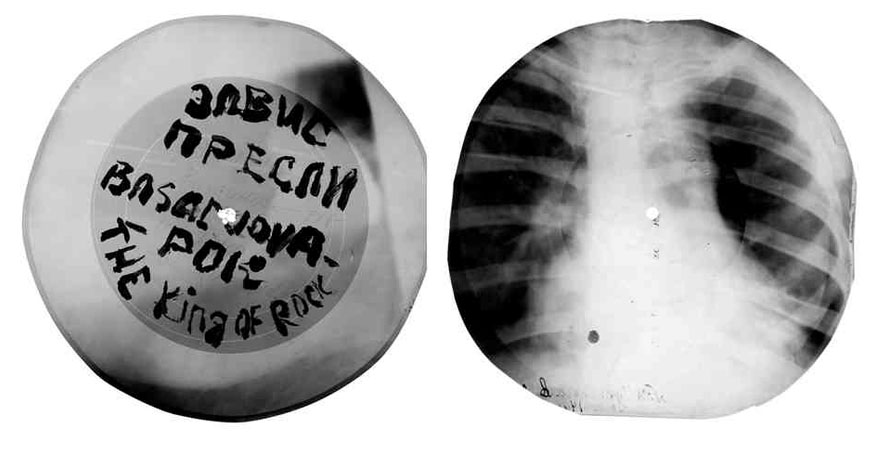 The music was pressed onto the discarded films using phonographs converted into very primitive CD burners for vinyl. (There's not a whole lot of information out there on how these hacked phonographs work, so we welcome any insight in the comments.) The copies were then cut into discs and a cigarette was used to burn a hole in the middle of the disc. Featuring the skeletal remains of the original substrate, the handmade discs were appropriately known as "bone music."

Bone Music was mostly reserved for obtaining banned Western music—jazz, rock 'n' roll, boogie woogie, etc. Vinyl was scarce at the time, making radiographs an easy substitute, even if the bootlegged copies only lasted a couple of months. This method became so popular that it even had its own underground ring of "roentgenizdat," or "X-ray press"—a group of people responsible for creating and slinging these illegal copies around town. According a write-up on Showcase, "by the late 50's, the officials knew about the roentgenizdat, and made it illegal in 1958. Officials took action to break up the largest ring in 1959, sending the leaders to prison, beginning an organization by the Komsomol of 'music patrols' that later undertook to curtail illegal music activity all over the country." 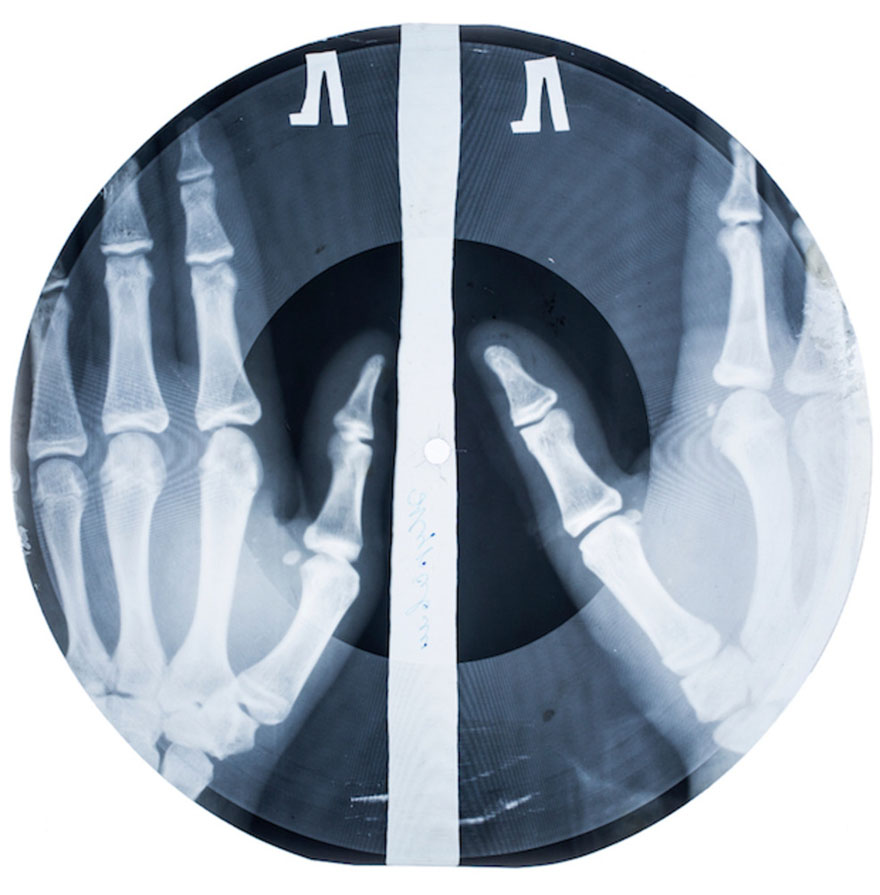 And you thought you were clever, sidestepping the RIAA with your "super secret" torrent site. I think it's safe to say Soviet Russia's music lovers have got you beat. We can only hope that some heavy, room-shaking, Nordic band decides to bring this method back—because it just doesn't get much more metal than this.

Via Junk Culture and NPR

See also; How Records are Made the Digital Way vs. the Analog Way; More Digitally Fabricated Records to Listen to the Velvet Underground on Laser-Cut Maple