A Brief History of Unusual Objects Designed to Kill People from Far Away, Part 2: The Goliath, the Nazi's Remote-Controlled Self-Destructing Miniature Tank 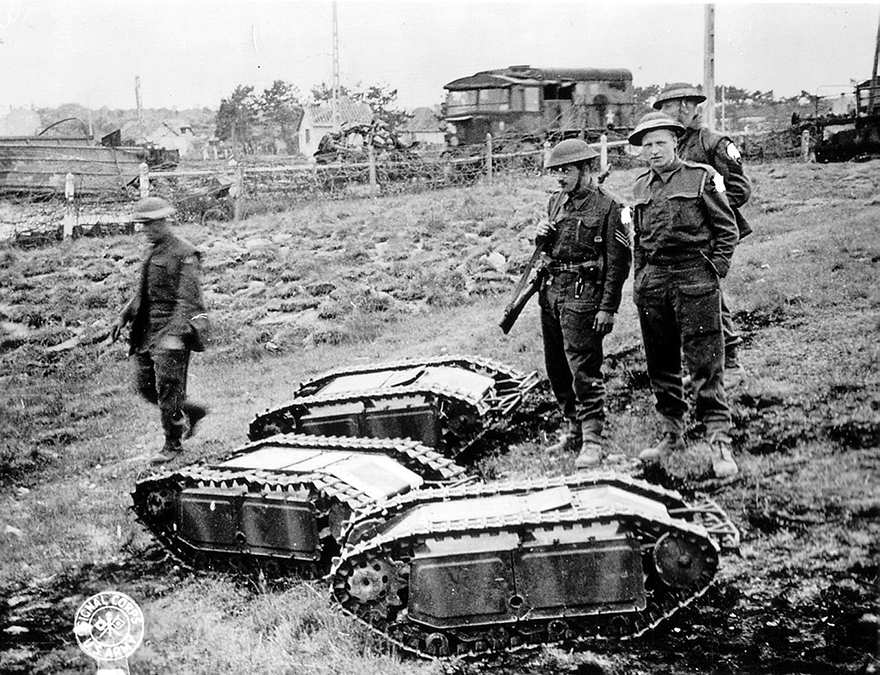 Since the Mongol bow we've seen a lengthy list of advances in long-range killing. Guns, machineguns, artillery, bombs dropped from planes, and Germany's famous V-2 "flying bomb," which is featured in many a World War II documentary.

But here we look at a lesser-known Wehrmacht design, which was not a bomb that flew, but that could be driven. It started seeing battlefield action in 1942. Roughly two feet tall, three feet wide and five feet long, the Goliath resembled a miniature tank, but one that had a long cable trailing behind it. This cable was over 2,000 feet long and had a real, live Nazi at the other end of it, driving the Goliath with a joystick like some deadly Atari game. When the "pilot" got the thing to its desired position, he pushed a button, and the 130 pounds of explosives inside the Goliath went KABOOM. 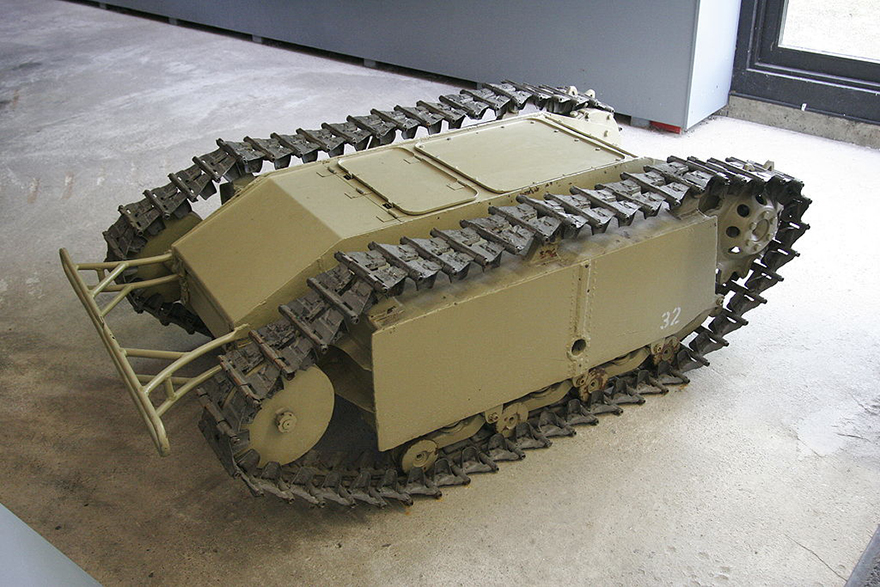 The cable wasn't just for controlling the Goliath—it actually provided juice to it, as the first model, seen above, was electric. But this little armored Nissan LEAF of death proved too tricky to fix in the field, as most soldiers didn't have degrees in electrical engineering. It was also expensive to make. So a subsequent version was released that ran on a gasoline-powered engine, like some kind of suicidal lawnmower. This one was cheaper to produce and looked a bit bulkier: 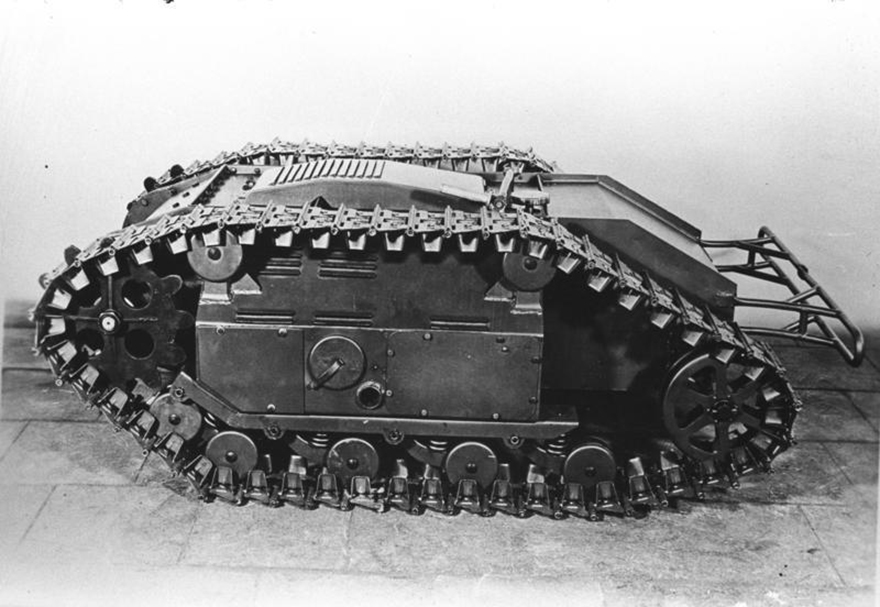 The Wehrmacht used these everywhere from Normandy Beach to the Alps, manufacturing some 7,500 units. With a top speed of just 6 m.p.h., a Goliath was probably not difficult to shoot if you saw one coming, though the 5mm of armor might be enough to stop a rifle bullet. They were, however, vulnerable to anti-tank weapons.

Deadly though its intended purpose was, the Goliath's post-war legacy is a bit more peaceful than that of other military technologies. While the V-2 flying bomb was the grandfather of the intercontinental ballistic missile, the Goliath is the progenitor for today's RC cars. 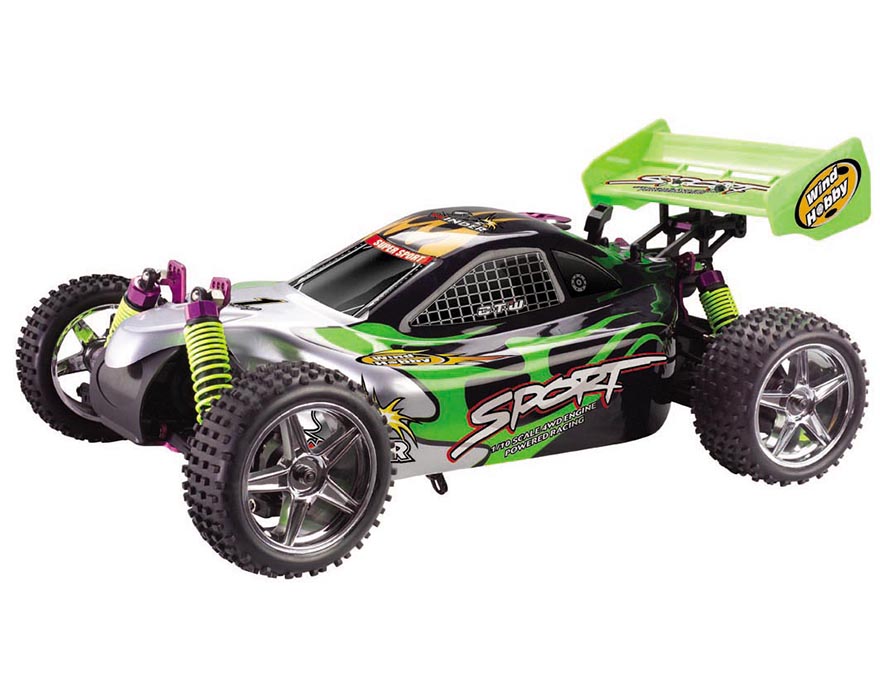 And that's one to grow on.

A Brief History of Unusual Objects Designed to Kill People from Far Away, Part 2: The Goliath, the Nazi's Remote-Controlled Self-Destructing Miniature Tank