Quipu of Secrets: A Different Kind of String Theory 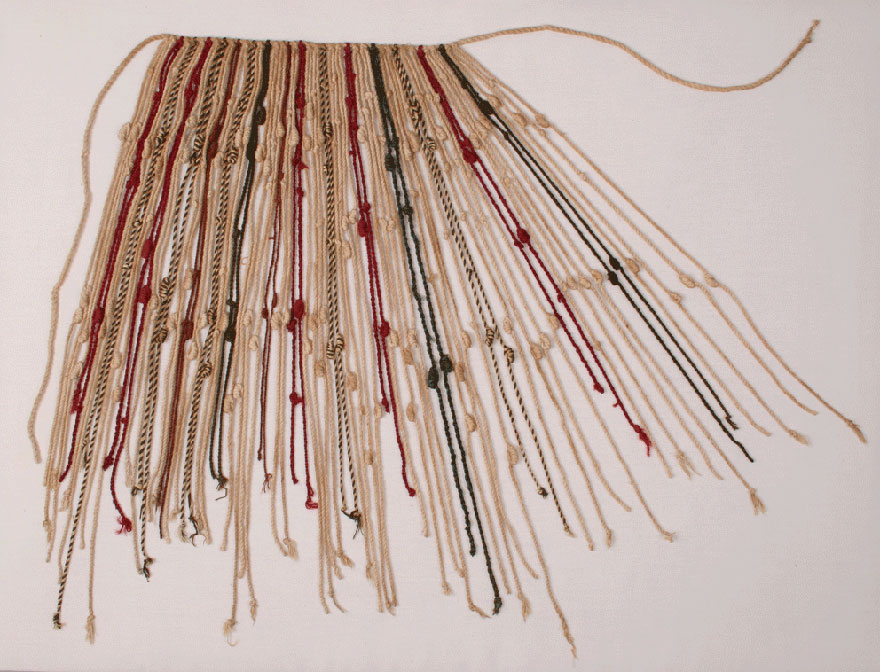 Cool update in a running techno-anthropological mystery: A sizable stash of quipu have been found in Peru. Quipu are systems of knotted, colored strings believed to be the Incan Empire's method of recording numeric information. Despite existing as a large and complex culture for centuries, no clear record of Incan written language has ever been found. To be clear, the Incan Empire was the largest pre-colombian civilization in the Americas, with a tightly structured monarchy, a footprint of over two million square miles and upwards of 12 million citizens.

In addition to participating in large scale trade and governance, it appears that the Empire's growth was largely supported by a labor tax—a type of mandated tribute in the form of work done for the state. Not a small undertaking to organize. Bureaucracies, as a rule, depend on written communication and documentation to keep the wheels of state turning, and quipu may provide clues. 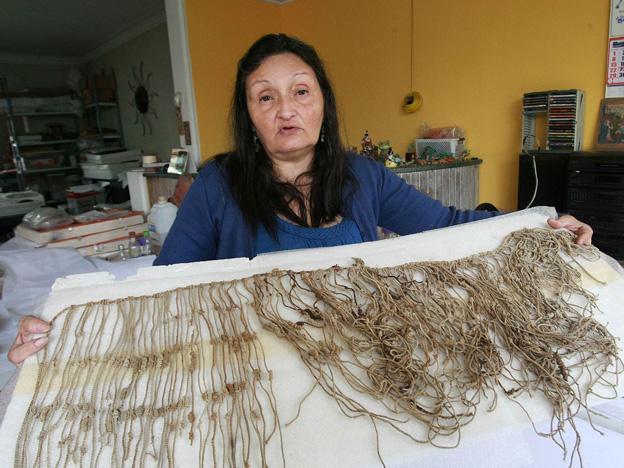 Having overlapped with Spain's invasion of the Americas, many basic facts about Incan government and society were wiped out by material conquest and cultural erasure. Quipu in particular were destroyed intentionally as "idolatrous," and only a few hundred have survived. Similarly, knowledge of the quipu methodology was enthusiastically stamped out. They were used longer in more remote areas, but as the Spanish conquest spread all use was eventually eradicated. This is tragic for obvious human suffering reasons, but also for the hit to our historical understanding of a seemingly divergent system of communication. The Inca were (to the best of our knowledge) the largest empire to never develop written language, which challenges deep assumptions about the nature of a complex society.

The strings themselves use a base ten system, with different values given for placement along the string and type of knot. Ones, tens and hundreds are noted at different levels of each string, and different strings could represent any number of values, depending on the "units" noted—individual commodities, hours of labor, or armies. The majority of surviving quipu are thought to be used in this way, as a mobile report for bureaucratic and administrative record keeping. However some scholars have suggested that quipu uses went beyond the numeric and into language itself. There is compelling evidence for certain types of non-numeric knot-use, my favorite being a prefix "area code" designating a quipu's destination location. 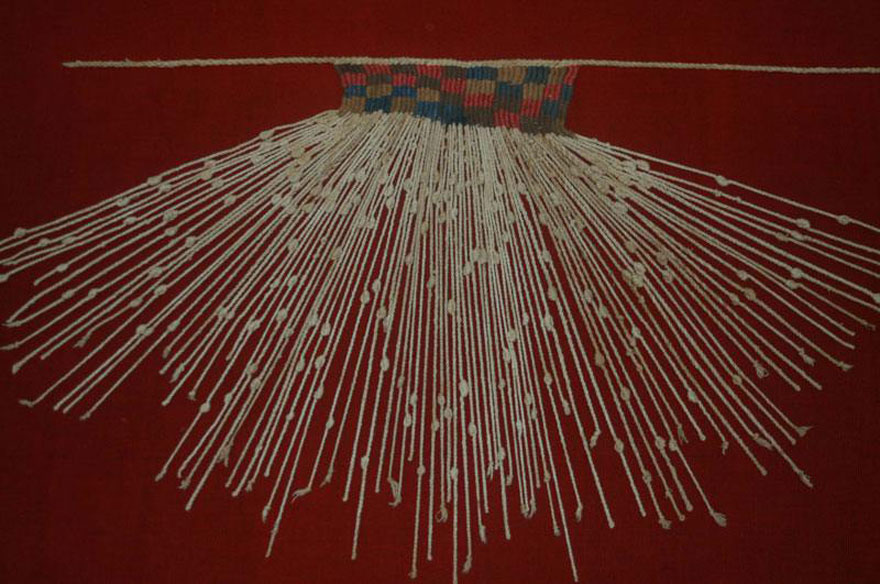 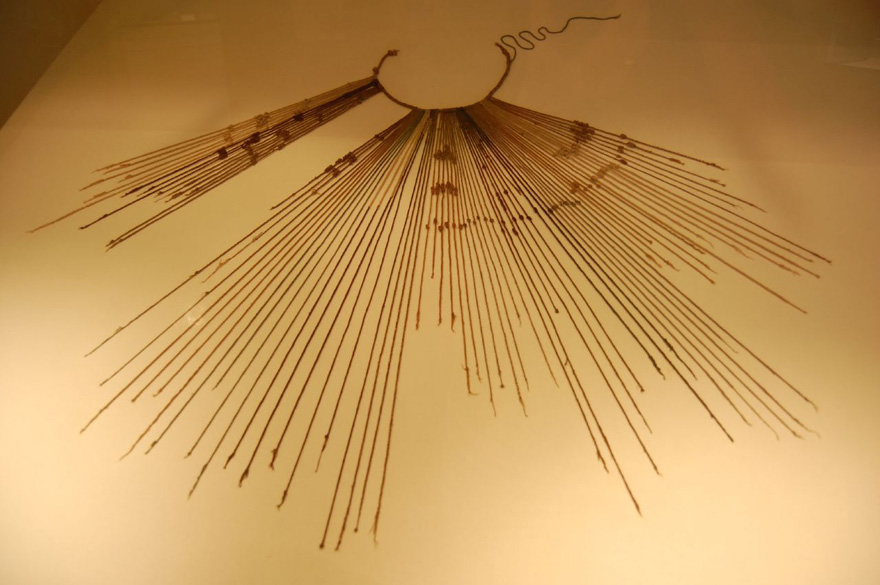 With any luck the newly discovered collection will shed more light on the uses of these tale-telling textiles. Check out more photos and information at Harvard's digital quipu collection.

Quipu of Secrets: A Different Kind of String Theory