Hearing Aids as Phones, For Everyone

Phones are continually getting smaller—the paper-clip sized phone that Derek uses in Zoolander was more than a joke, it was prescient.

But phone size and design are finally hitting a wall—the technology required simply can't get much smaller. (Well, at least until the quantum computer becomes a common reality.) However, Apple is forging a way to make the "hearing" part of a phone nearly invisible. How? By linking up with hearing aids.

Apple developed the Bluetooth protocol for hearing aids last year and this allows streaming audio and data delivered to the hearing aid. Here is the initial benefit for those already using hearing aids: ReSound and Starkey—makers of hearing aids—are using the iPhone as a platform that allows users to have some kind of an interface for the protheses. 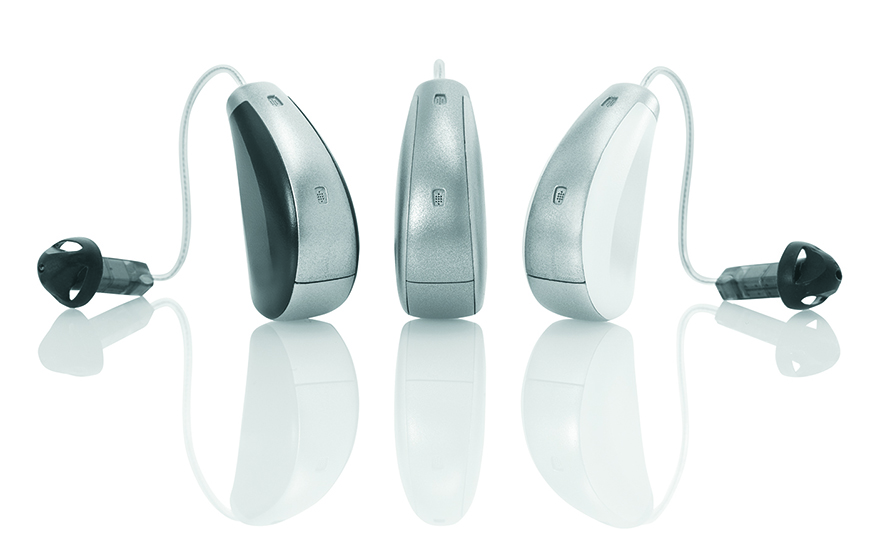 Of course the companies, and Apple, intend for a market where those with perfect hearing might also wear the hearing aid, as a nearly invisible, wireless headphone. (Wireless headphones are increasing in popularity, as a recent startup Bragi raised $3.3 million on Kickstarter, for their wireless headphones that do more than provide sound, they also track heart rate, and other body metrics.)

The new hearing aids will run about the same price as top-end hearing aids, costing as much as $3,000 per piece.

On a final, somewhat creepy note, ReSound is planning to bring the same tech to cochlear implants. If this takes hold it may mark the early days of mainstream adoption of brain-computer interfaces, also known as mind-controlled devices.

Hearing Aids as Phones, For Everyone