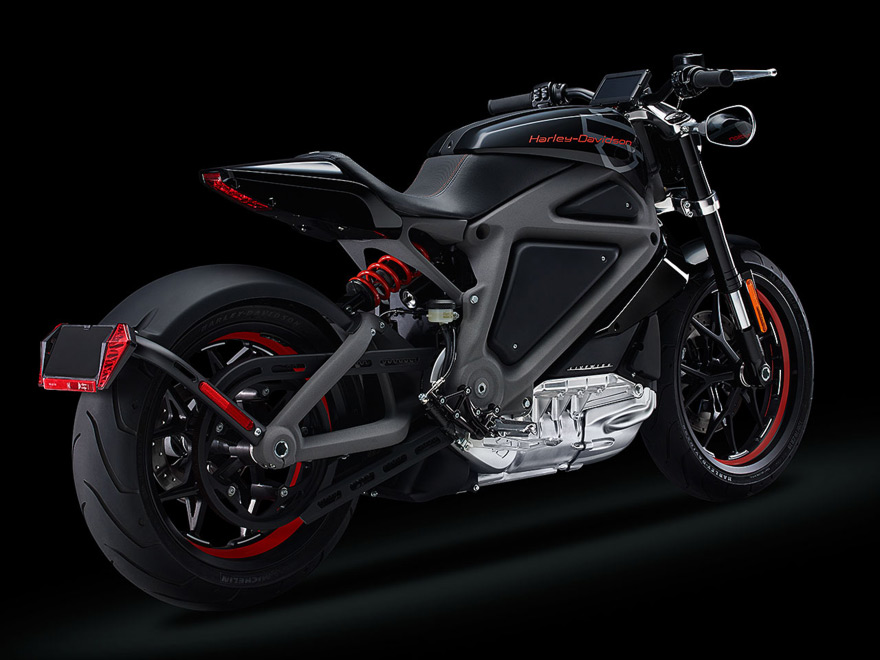 As of just a couple weeks ago, it looks like electric motorcycles are going big time... or, specifically, like Harley-Davidson is making a move into the future of transportation with the recently unveiled LiveWire prototype. Indeed, its styling is closer to a streetbike than Harley's iconic Super Glide or Softail, but beyond the fact that its jet-engine screech sounds more like a sounds like a podracer than a V-Twin, we'll leave it to the hardcore bike guys to provide feedback, as some of them have in the forum thread.

Although Harley has sent the prototype on national tour for test rides and feedback from the H-D community, the Milwaukee stalwarts are careful to note (in the unembeddable introduction video, linked above) that there is no production timetable at this early stage. Nevertheless, it's worth mentioning that cult favs Mission reportedly consulted on this moonshot (as they say) for the 111-year-old brand, and we'll certainly be looking forward to new developments for the LiveWire.

Head over to the discussion boards for an informal competitive review of the electric motorcycle space and design-related commentary (including plenty of eye candy); specs, tour dates and more, via another forum.