If you're a manufacturer of writing utensils, but touchscreens are becoming all the rage, what do you design to avoid obsoletion? The obvious answer is a pen with capacitive ability, hence Bic released their Cristal Stylus last year, a regular ballpoint pen with an added nub on the butt end for working that iPad. 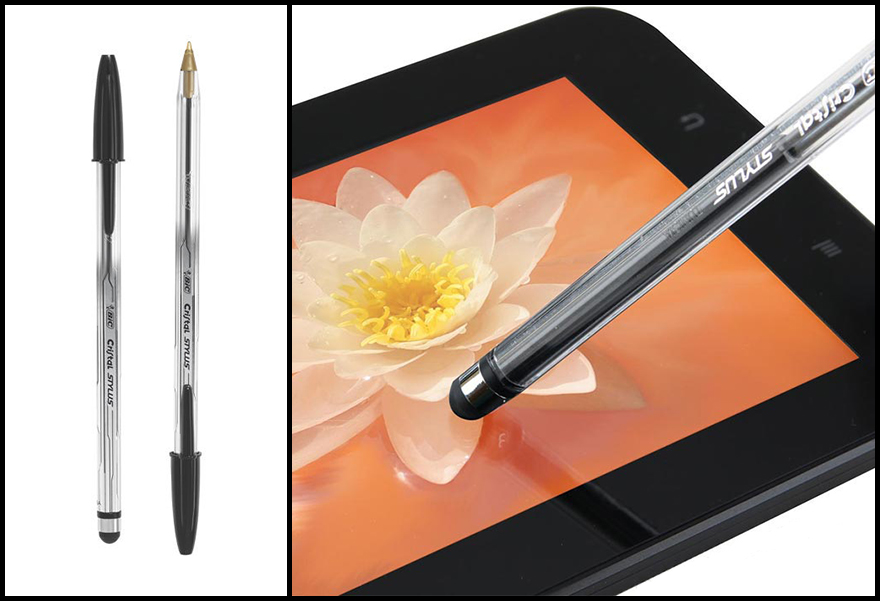 This year Bic is going a step further by designing not a device, but a font. Or more specifically, they're letting you all collectively design it. Bic's Universal Typeface Experiment asks users to hit up their website on your smartphone or tablet and draw letters in boxes, which they then average out to create something like a universal finger-written font.

What's interesting is that whether or not you participate, the site lets you look at the results, which you can sort by gender, age, country, handedness, and even industry. Unfortunately it doesn't drill down deep enough to specify industrial design, though their catch-all "Creative Industry" field had, at press time, some 183,089 characters contributed (second only to "Students," who've donated 296,884 of their hard-earned letters). 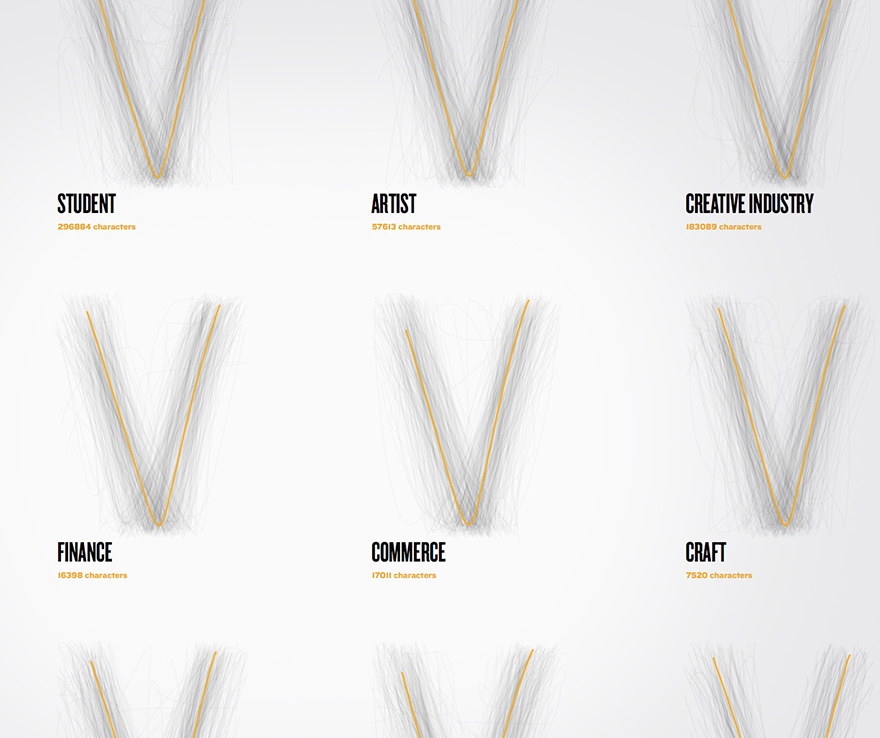 The resultant letters are not the same as they would be if we could write them with an actual pen, as opposed to moving our fingertips or a stylus across glass. But the latter method of writing is of course what inspired this project in the first place.

Bic plans to release the font for download in August, presumably after they've hit a critical mass of input to feed into their algorithm.